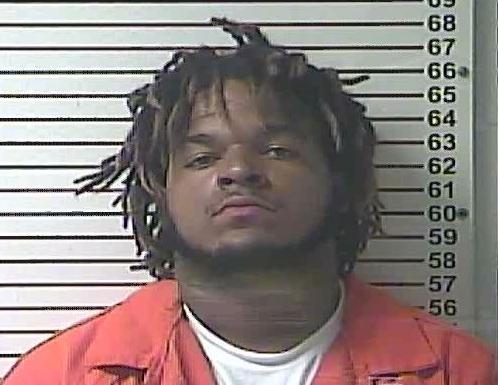 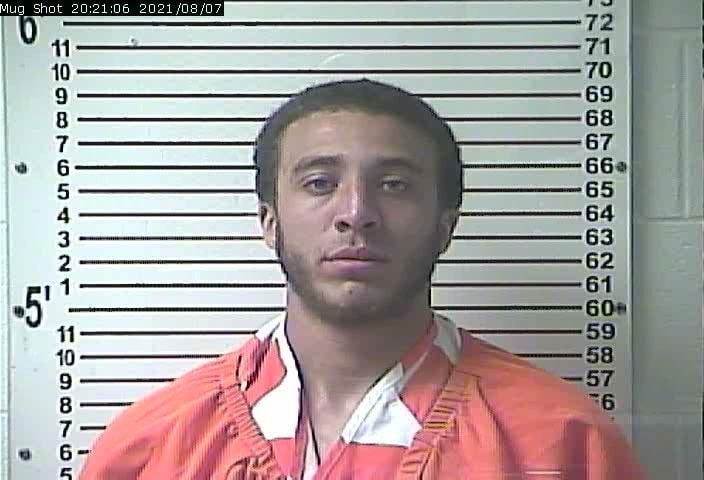 According to a citation from the Greater Hardin County Narcotics Task Force, Donovan Pitmon, 25, of Bardstown and William Rogers, 22, of Cox’s Creek, were in possession of 369 “M367” pills and 2,800 “M30” pills that tested positive for fentanyl through a handheld narcotics analyzer.

Pitmon, who reportedly was driving Saturday night, refused permission to search his vehicle after being stopped by Kentucky State Police for speeding, according to the citation. A canine later was deployed and response was given on the front passenger door.

Pitmon and Rogers both are being charged with aggravated trafficking in a controlled substance, a Class B felony punishable by 10 to 20 years in prison, if convicted. They also are being charged with importing carfentanil, fentanyl or fentanyl derivatives and first offense trafficking carfentanil or fentanyl derivates, both of which are Class C felonies, punishable by five to 10 years in prison each, if convicted.

Both men are lodged in the Hardin County Detention Center.

Pitmon is being held in lieu of a $50,000 cash bond while Rogers’ bond has not yet been set. They both are expected to appear before Hardin District Court this morning through video arraignment.