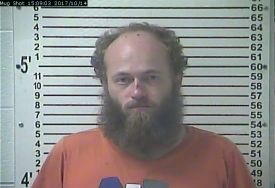 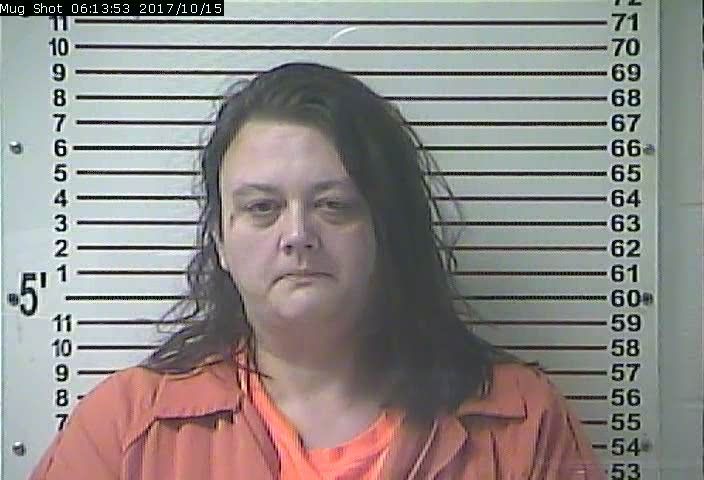 A couple celebrating their 12th year of marriage was arrested early Monday morning in Radcliff and charged with possession of methamphetamine with a child in the home, according to court documents.

Harrison Thomas, 37, and Crys­tol Thomas, 36, both are charged with first offense, first-degree possession of methamphetamine and other charges stemming from an incident at their West Vine Street residence.

Radcliff police were called to the home on a domestic violence report, according to an arrest citation.

According to a citation, police located methamphetamine, smoking pipes, needles and marijuana in the residence and a 2-year-old child was in the home while the offenses occurred.

Crystol Thomas was transported to Hardin Memorial Hospital for a possible methamphetamine overdose, according to a citation, and then taken to Hardin County Detention Center.

Both are scheduled to appear at 8:30 a.m. today in Hardin District Court. They also are charged with possession of marijuana, endangering the welfare of a minor and possession of drug paraphernalia, all misdemeanors.

The child was taken by Child Protection Ser­vices, according to Radcliff Police Chief Jeff Cross.