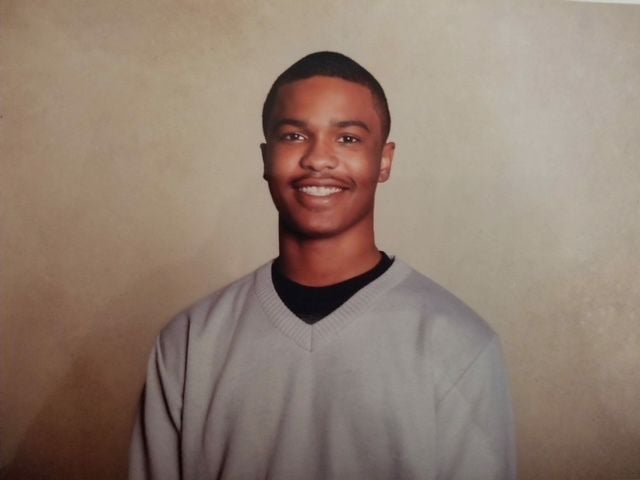 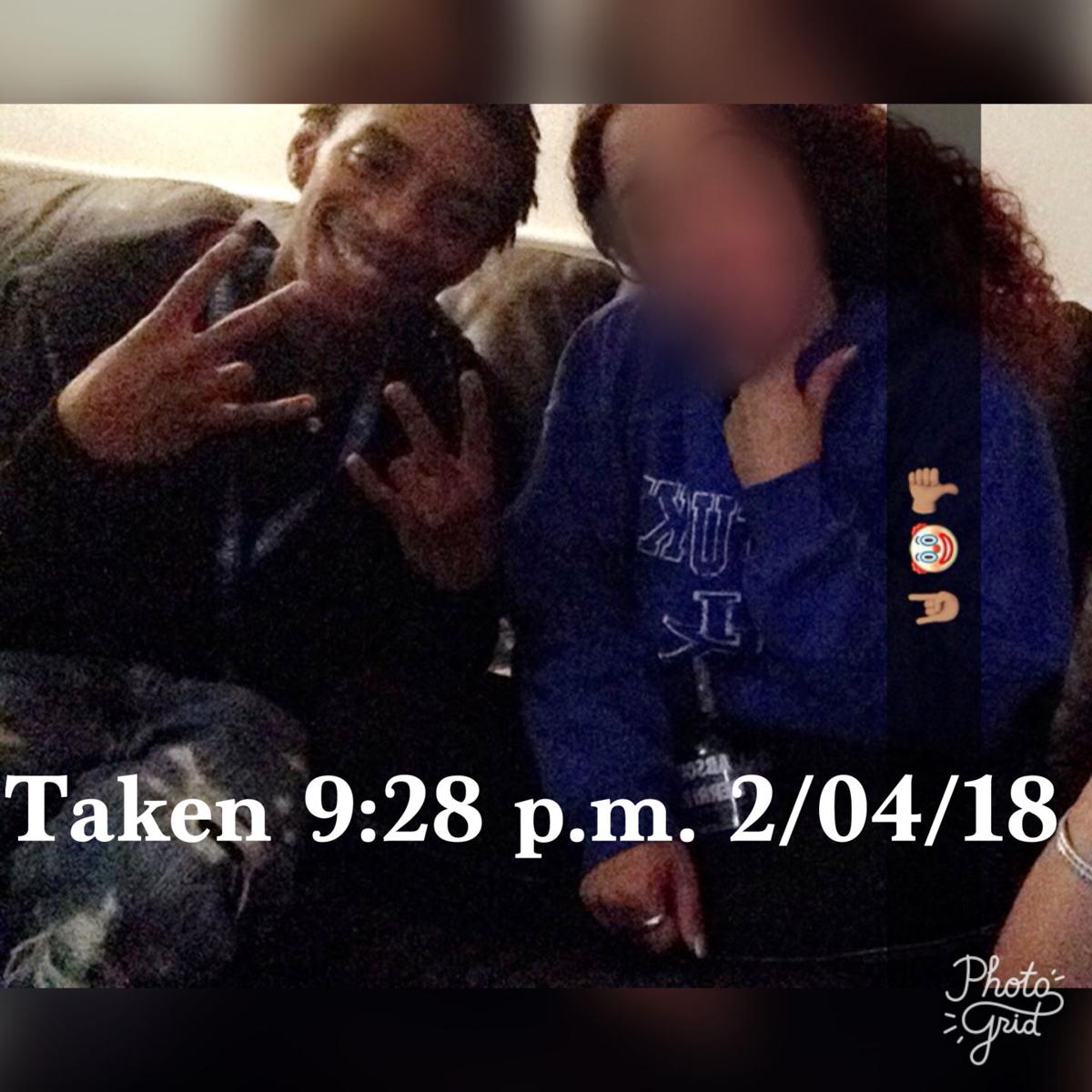 Just hours after she learned of the fatal shooting of her brother outside an Elizabethtown apartment complex, Kyesha Kane said Monday the death of Xedric “C.J.” McNeil was a loss to all who knew him.

“He is the type of person that could steal your heart in a matter of moments,” Kane said. “Everybody loves C.J. He was a true blessing to everyone he encountered.”

McNeil, 20, was shot to death outside the complex in the 300 block of Diecks Drive.

Charles Roberson Jr., 29, of Elizabethtown, is wanted by police in connection with Hardin County’s first homicide of the year.

Elizabethtown police say Roberson shot Mc­Neil multiple times Sun­day night. His body was found in a side parking lot by the apartments. McNeil was pronounced dead by the Hardin County Coroner’s Office at the crime scene.

“He lit up the room when he walked in,” Kane said. “He was always joking and laughing. ... There was never a dull moment when he was around.

“He was the most kind-hearted person I know and he made sure to show his love at all times,” she added.

An arrest warrant was issued Monday afternoon for Roberson by Elizabethtown police. When captured, he will be charged with murder and wanton endangerment. Kane said her brother knew Roberson and she said they were “cordial.”

Kane said her brother, a 2015 Eliza­beth­­town High School graduate, didn’t live on Diecks Drive and assumed he was in the area visiting friends. He had five brothers and sisters, she said.

“You could talk to him all day about any and everything,” she said. “He wasn’t the best adviser, but he tried and 99 percent of the time, he could turn your bad day completely around. He is more than just a guy you knew.”

According to an Eliza­bethtown Police De­part­­ment news release, officers were called just after 11 p.m. Sunday to Diecks Drive in reference to a report of multiple shots fired.

A neighbor on the street, Roger Wilson, said he heard gunfire Sunday night but he thought it was “between 9:30 and 10.”

“Our storm door was open and I heard some shots,” he said, adding he thought he heard about “four or five shots” fired in succession.

Roberson is considered armed and extremely dangerous by Eliza­bethtown police. No motive for the shooting has been disclosed.

Wilson said he has lived on Diecks for about six months and that he is ready to move. He said hearing gunfire and police in the area has been common since he moved there.

According to department records provided by EPD Chief Jamie Land at a December city council meeting, between Jan. 17, 2017, and Nov. 17, 2017, EPD officers were called to “47 incidents” on the street, primarily at two apartment complexes at 300 and 301 Diecks Drive.

EPD is seeking the public’s assistance in finding Roberson and also encouraging him to turn himself in.