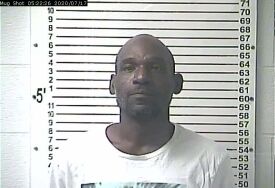 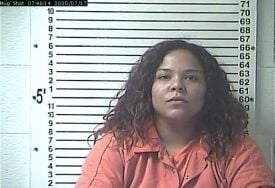 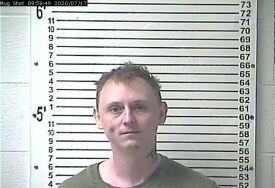 Three out-of-state residents were arrested Friday morning at Pilot Travel Center in Sonora and now face charges stemming from a sex act in a truck.

According to arrest citations, Frost drove Dozier to the travel center to meet with Boyd for sexual intercourse. In exchange, the document said Frost was to be paid $100 for driving her there.

Dozier and Boyd had agreed to meet at the location, the citation said.

During a search, deputies found a powdery substance believed to be heroin inside of a keychain. Dozier and Frost wouldn’t say who the chain belonged to and both were charged with drug possession.

Police also reportedly found $1,050 in cash inside of Dozier’s purse.

Boyd was charged with solicitation of prostitution, also a Class B misdemeanor and Frost was charged with promoting prostitution, a Class A misdemeanor punishable by up to one year in prison, if convicted, and first offense, first-degree possession of a controlled substance — a Class D felony punishable by one to three years in prison, if convicted.