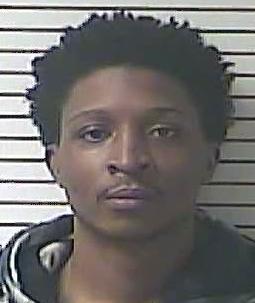 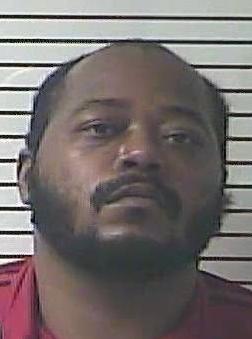 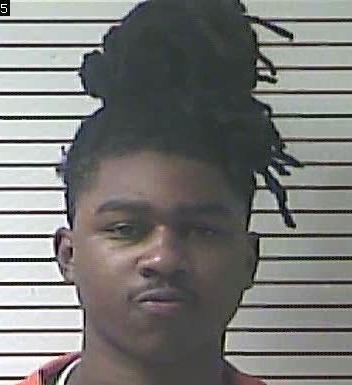 Four area men charged in the April shooting death of a Chicago man will go to trial May 9.

All are charged in the robbery and shooting death of Quincy K. Ukaigwe, 30, of Chicago.

Ukaigwe was found in a wooded area off U.S. 31W near Kentucky Veterans Cemetery-Central in Radcliff. According to an arrest citation, a “pre-planned robbery” of cash from Ukaigwe led to his death.

Collins was driving a 2014 Mercedes Benz belonging to Ukaigwe between midnight and 6 a.m. April 18 with Ukaigwe as a passenger in the car. Ukaigwe was shot once in the head inside of the vehicle, according to a citation.

Ukaigwe’s family contacted Kentucky State Police around April 21 after not having contact with him for a few days. They said he had driven to the area to visit an old friend in Radcliff. An investigation led police to a Radcliff man, who took police to the area where Ukaigwe’s body was found.

Commonwealth’s Attorney Shane Young said Tuesday no decision had been made on whether or not he will seek the death penalty in the case.

Each could face 20 to 50 years in prison or life in prison, if convicted.