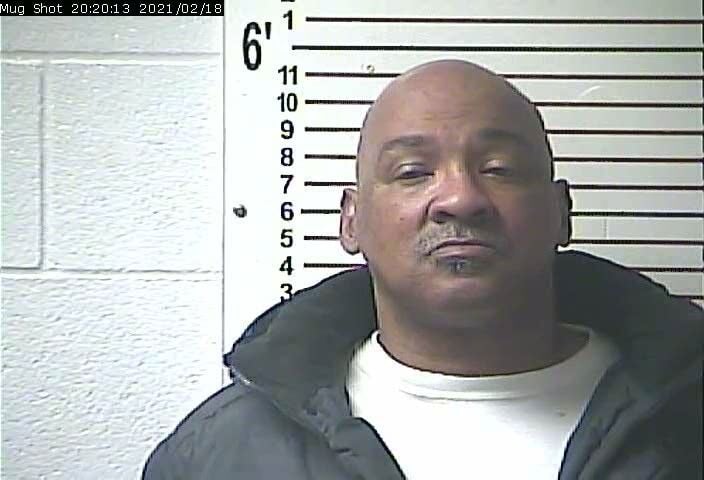 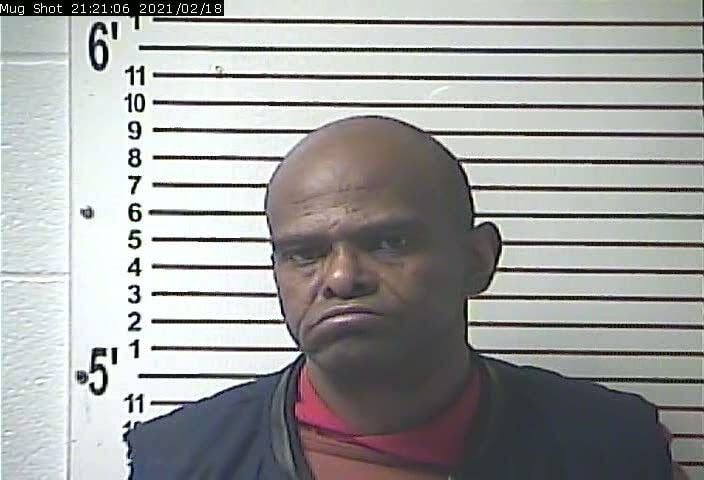 Two Louisville men were arrested early Thursday night by Elizabethtown police as they reportedly entered an on ramp to Interstate 65 with stolen merchandise from Home Depot.

Brian Johnson, 57, and Tracy Marshall, 59, each were charged with theft by unlawful taking, shoplifting more than $500 and less than $10,000, a Class D felony punishable by one to five years in prison, if convicted. Johnson also was charged with tampering with physical evidence, also a Class D felony.

According to their arrest citations, the men entered Home Depot and shoplifted $2,0921.24 worth of items, “passed all points of sale without attempting to pay for the items.” They put the items in a black Chevrolet Cobalt with no visible registration plate and left.

Police located the vehicle driving on North Mulberry Street by exit 94 with Johnson driving and the missing merchandise in the backseat, according to the citation.

They were taken to Elizabethtown Police Department headquarters and placed in an interview room. An officer had placed a receipt from Home Depot under a notepad and Johnson was observed on video “balling up the receipt and hiding it inside a box of tissues,” the citation said.

Marshall was released from Hardin County Detention Center and Johnson was being held on a $5,000 cash bond.