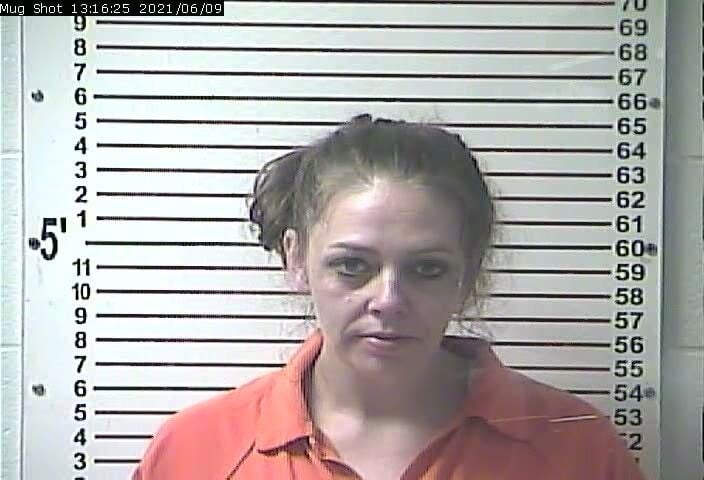 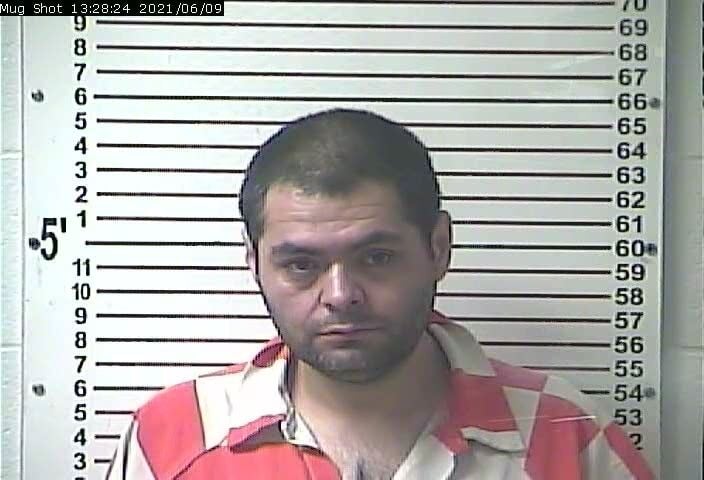 According to arrest citations, while Muneton was at a gas pump around 10 p.m., Fryer was inside the travel center with two children, ages 5 and 8. She went to a restroom for approximately 15 minutes, leaving the children alone and when she returned, the citation said she had slurred speech and dilated pupils.

Store employees stalled the couple from leaving and stopped the gas pump in hopes law enforcement would arrive, according to the arrest report.

When Ken­tucky State Police got there, Muneton reportedly had passed out in the front seat of a 2001 Honda Odyssey. At one point, the children also were seen running around the parking lot to the travel center with Muneton and Fryer inside the vehicle.

The children, who were placed into custody of Child Protective Services, were dirty and not wearing clothes that fit them, the arrest report said.

When Muneton was arrested, he “passed out in my backseat twice and asked me the same question five times,” a trooper wrote on the citation.

Fryer was found to have Xanax and several cut-off straws in her purse, the citation said.

Muneton also is charged with public intoxication from a controlled substance, excludes alcohol; driving on a suspended or revoked license; first-degree forgery; first-degree criminal possession of a forged instrument; theft of identity without consent and possession of drug paraphernalia.

Both are scheduled to appear July 2 in Hardin District Court.