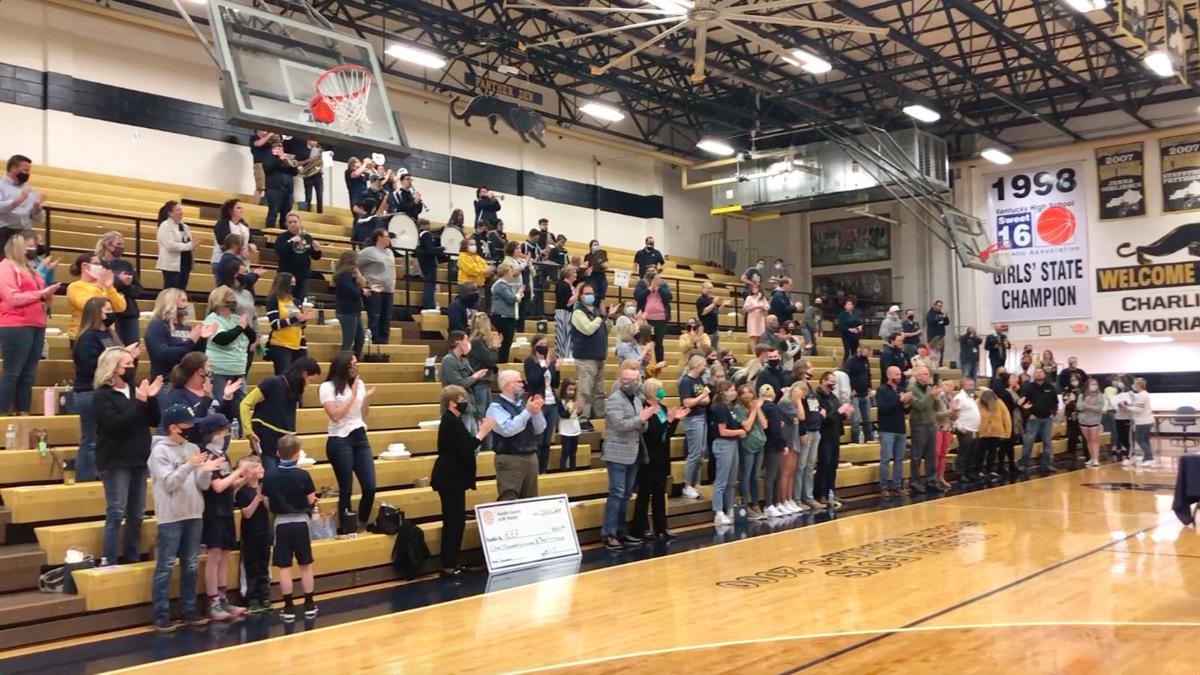 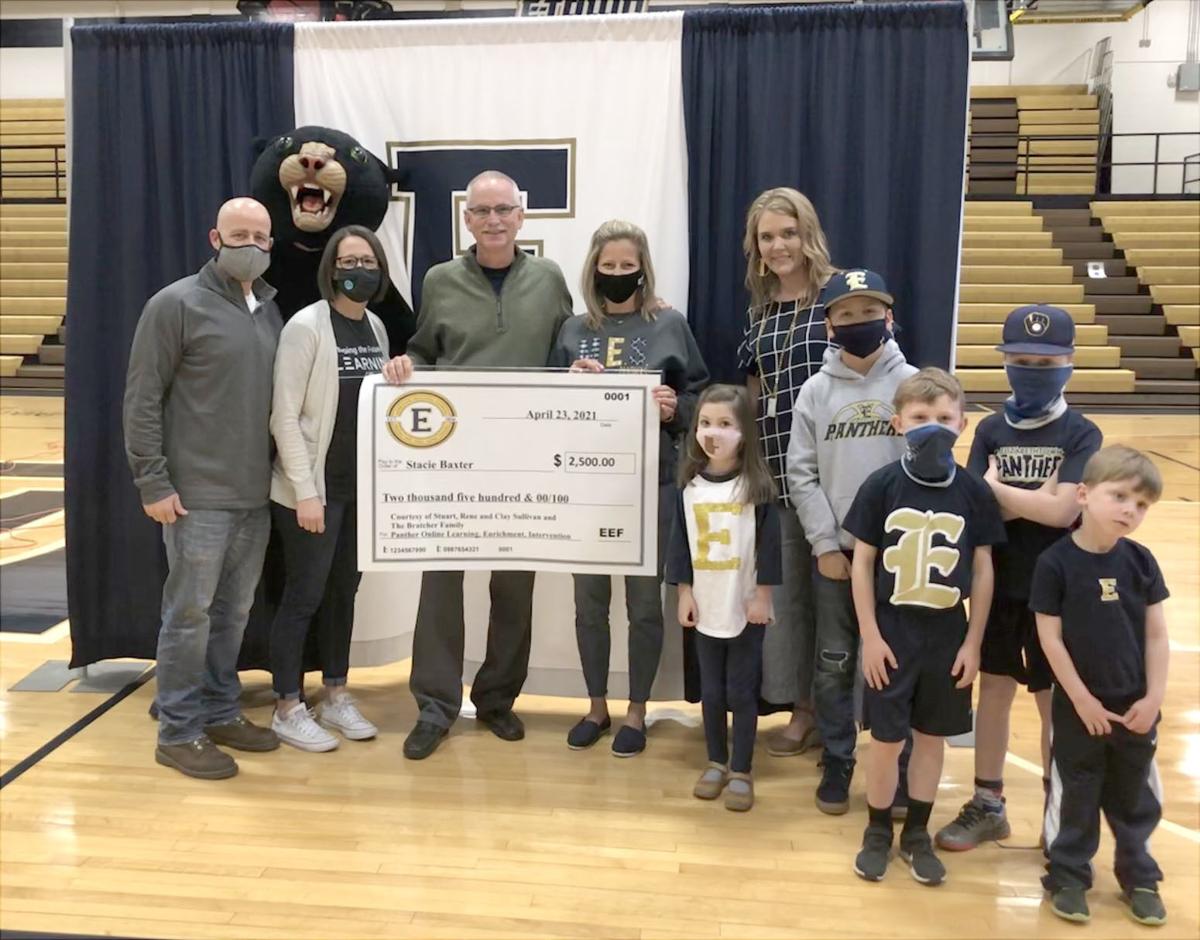 Elizabethtown Education Foundation, after having to delay most of its operations last year, has awarded new grants for educators.

EEF, a nonprofit corporation that raises money from private sources to give to the Elizabethtown Independent Schools district, has awarded 30 grants totaling more than $80,000 to EIS teachers.

Mika Tyler, foundation chairwoman, said teachers filled out applications last fall. These applications are reviewed by school and central office administration to ensure grants and funding are allocated in the correct and necessary areas.

Once applications are finished in November, Tyler said the foundation then begins looking for donors for money.

Typically, the foundation visits all of the schools to surprise teachers with the grant in front of the student and staff members. However, because of the COVID-19 pandemic, they decided to have one single event last week in the Elizabethtown High School gymnasium with all the teachers knowing beforehand they had received a grant.

Donors also were invited to the event, which was a new aspect to the program.

The biggest project for EEF in the past year was raising money for Chromebooks to supply to students to use for online instruction. In about 10 days, they were able to raise more than $43,000 for Chromebooks in partnership with the local nonprofit Give270.

Kasey Bratcher, a first-time donor to the organization, said she originally learned about the foundation through Facebook. She said she was impressed by the Chromebook initiative.

“That was near and dear to my heart as a former educator myself and have three kids in the school district as well,” she said.

Bratcher said she was sent a summary page containing all the different grants where she could pick and donate as she wished.

“Very rarely does a teacher in their classroom get to make a decision about ... this thing that I want to use with my students,” she said about the teacher’s choice in writing grant requests.

Even though teachers knew ahead of time they were accepted for their grants, Bratcher said still saw excitement as the foundation announced each grant.

At the event, the high school band performed for those who attended. The band also was surprised with an $8,000 grant for new drumline equipment at the end. Other grants, which were paid for by more than 100 donors, include monitors for tutoring, library enhancements, college readiness programs for Valley View Education Center and starfish dissection resources.

Tyler said the foundation has a new “fun” project coming up and encouraged those interested to look out for it.