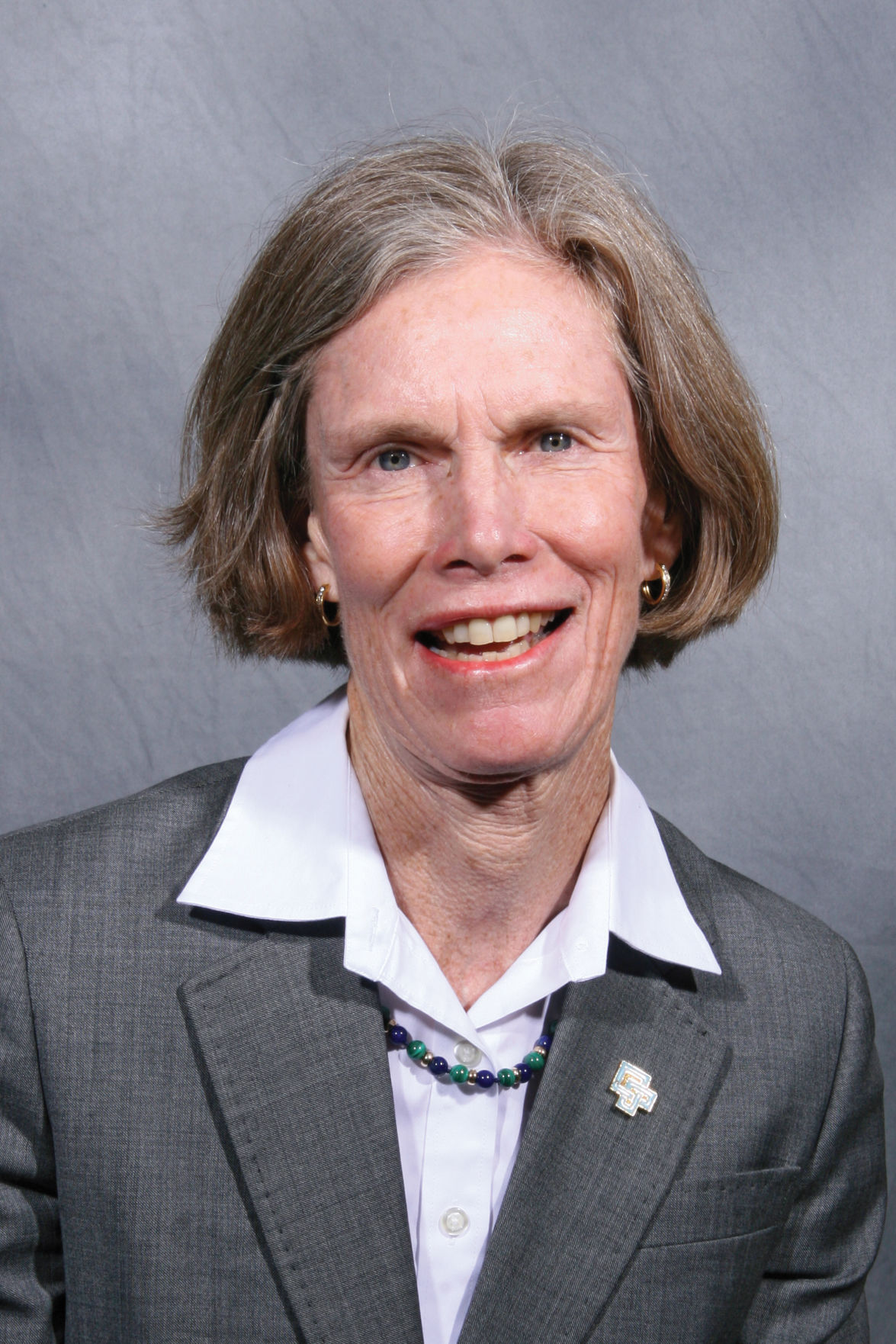 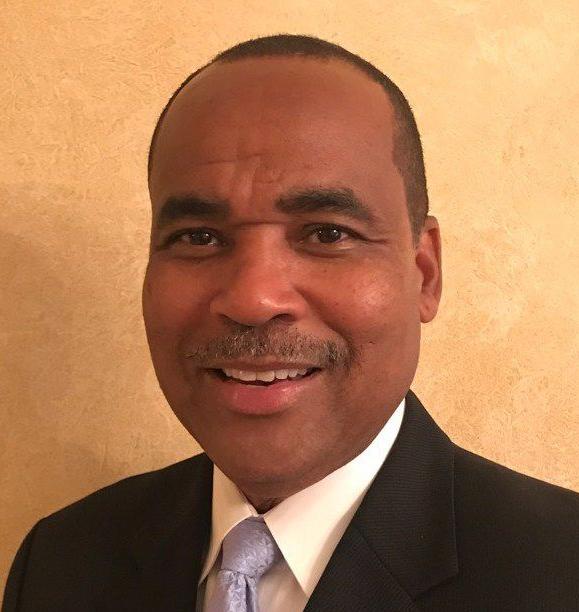 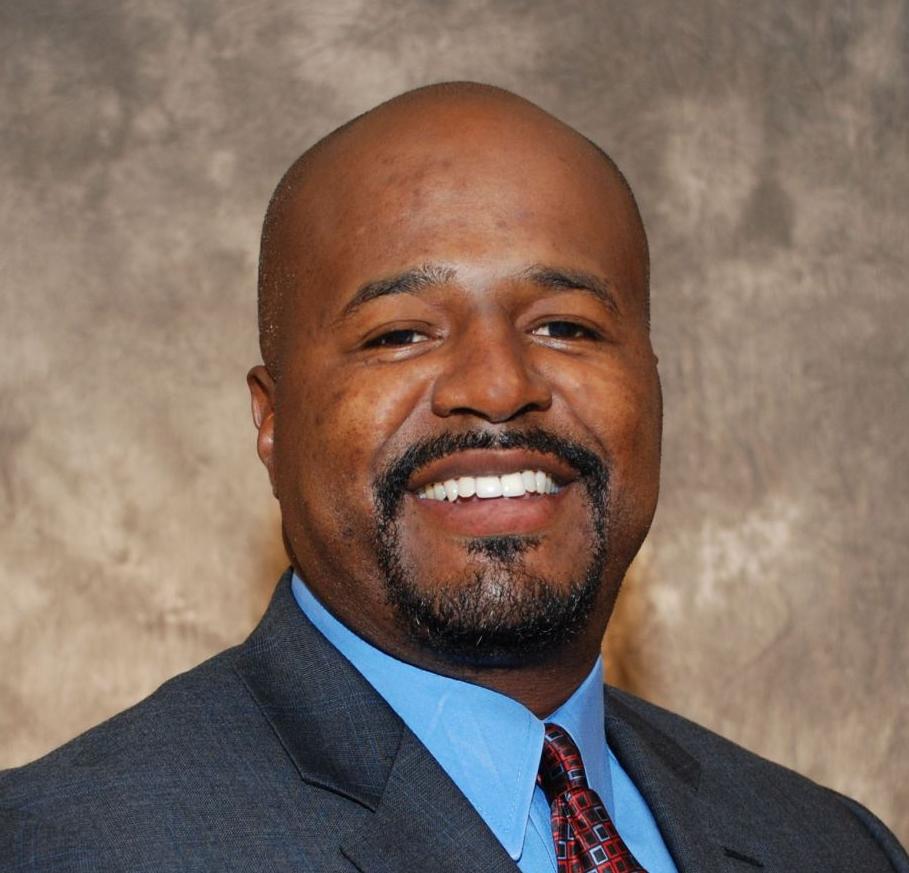 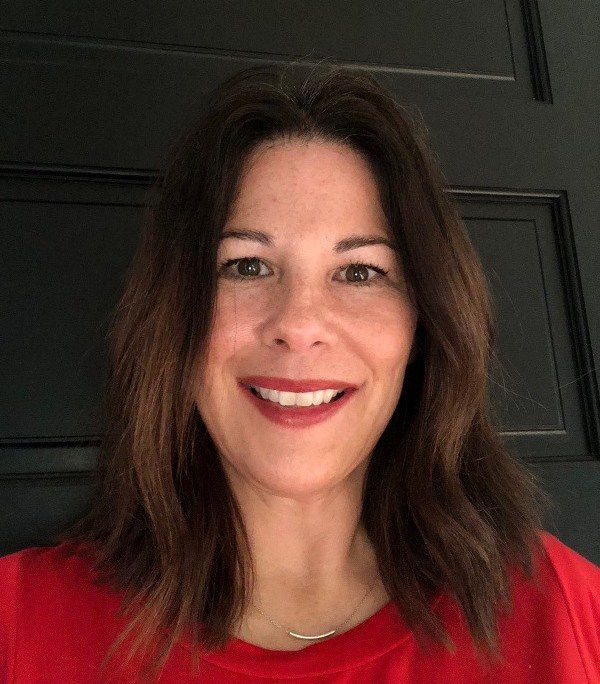 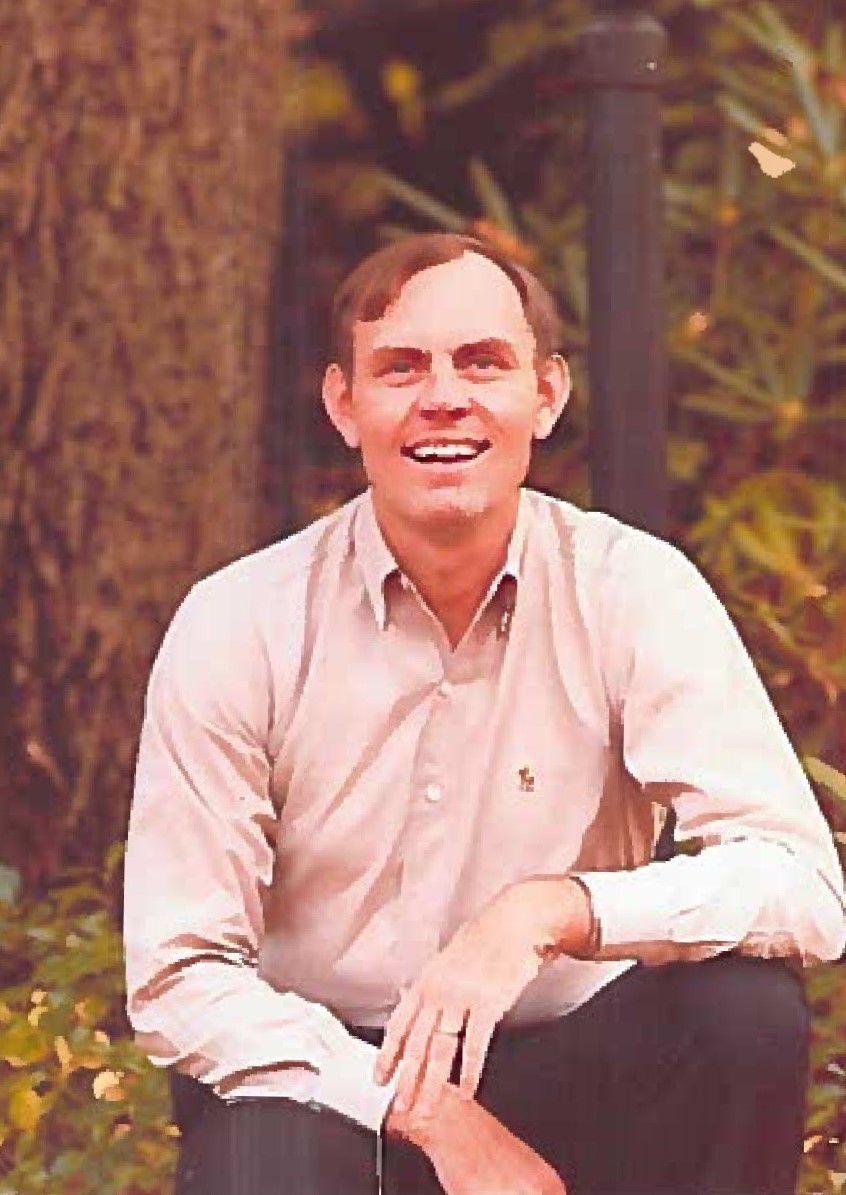 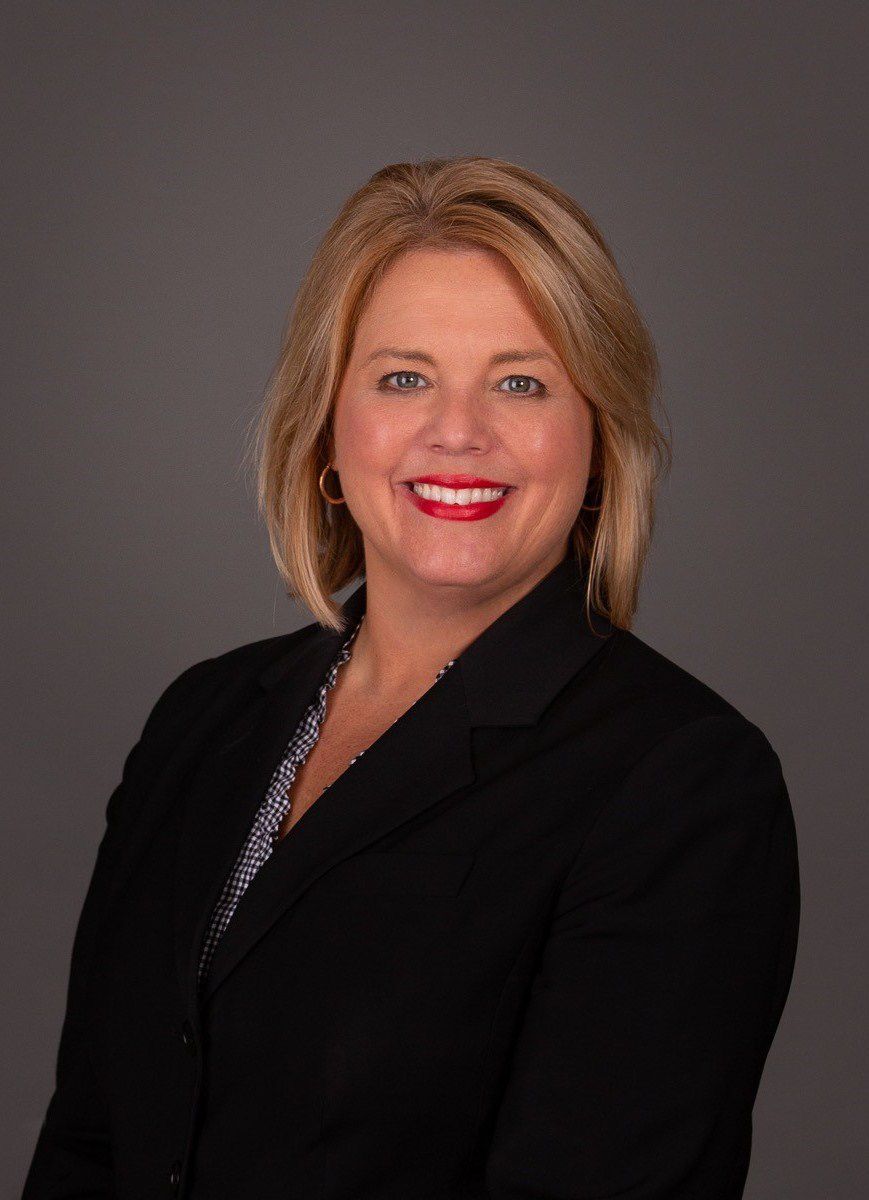 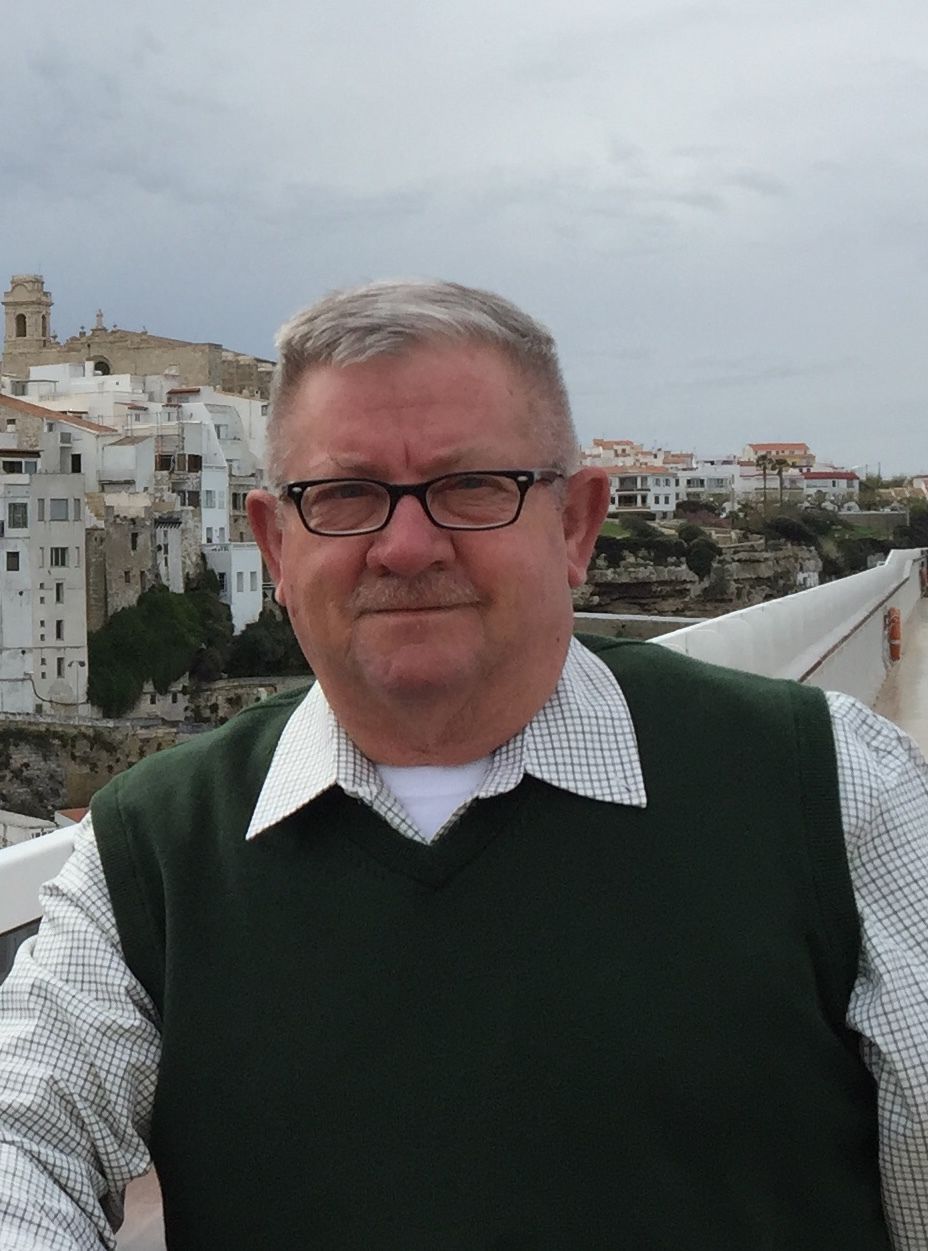 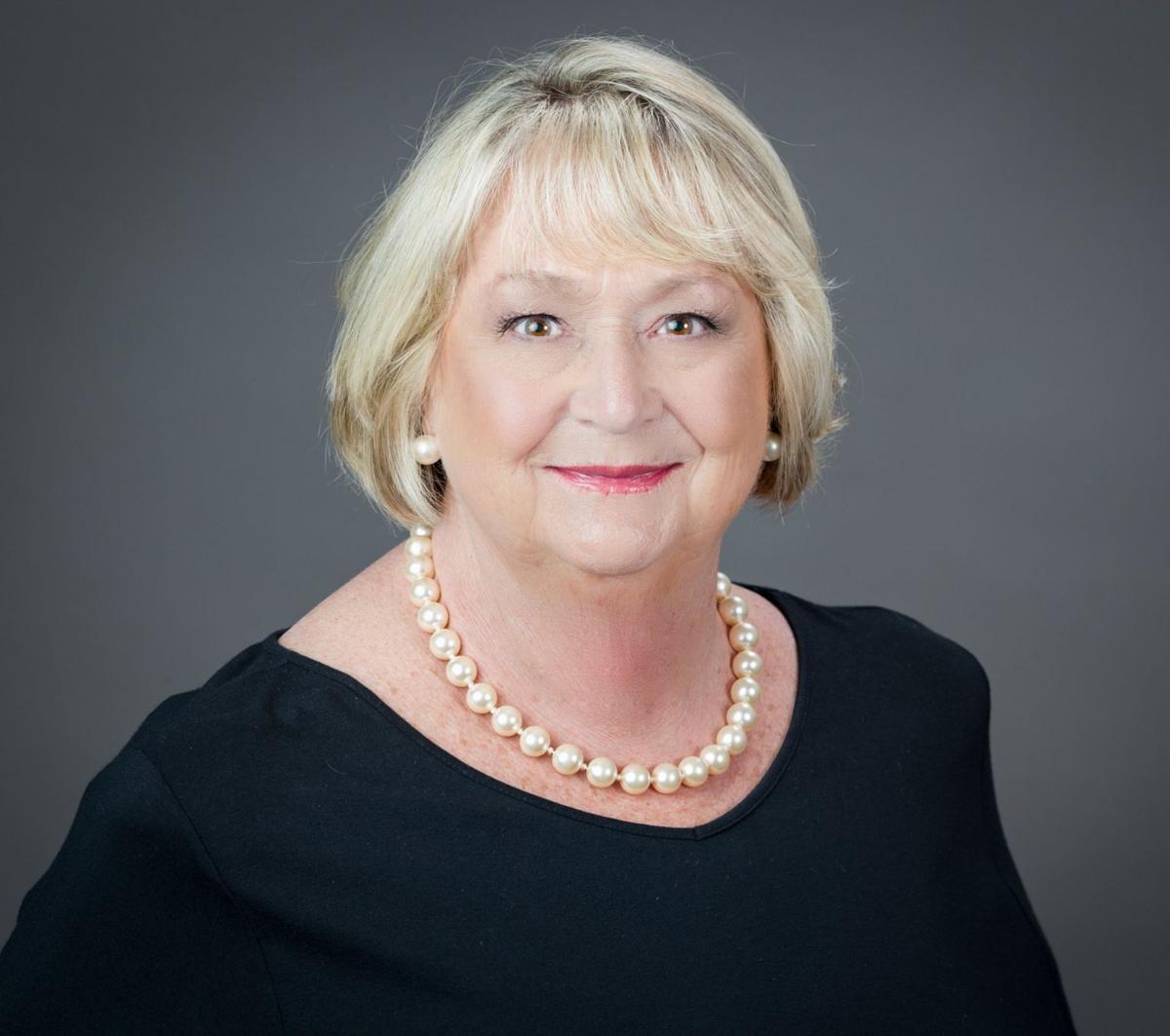 Lawyers and business executives are among the eight alumni who will be recognized next month by Elizabethtown Independent Schools.

EIS announced their honorees Thursday and provided biographical information about each winner.

• Nancy Anthony, a nonprofit executive, graduated from Eliza­bethtown High in 1968. She went on to lead the Oklahoma City Com­munity Foundation in 1985, and help grow its assets to more than $1 billion. In 1995, Anthony and the foundation were part of a group that oversaw the distribution of contributions given in response to the bombing of the Murrah Federal Building. She later advised New York City charities following the Sept. 11, 2001 attacks.

• Ron Brashear, a veteran and corporate manager, graduated in 1980 and joined the U.S. Army. After the military, Brashear worked with AT&T and represented the company in a national marketing company. Brashear still works with AT&T and founded a nonprofit to help at-risk youth. He also authored two books including “BOUNCING BACK ... Living life the right way.”

• Alvin Garrison, a school administrator, graduated in 1988. He currently is the superintendent of Covington Indepen­dent Public Schools. Before moving to Covington, Garrison served as principal of John Hardin High School. He also led Rad­cliff Middle School in addition to being a coach and teacher. As superintendent, he’s committed to the district’s motto of guiding students to dream, achieve and succeed.

• Stacy Horn, a costume designer, graduated in 1985. In her career, she’s worked on 40 films and television series. She was nominated for an Emmy in 2014 for her work on AMC’s “Mad Men.” She also worked on the 2005 film “Elizabethtown” and Disney’s “Pirates of the Caribbean” franchise. Horn, who lives in Los Angeles, volunteers at the Los Angeles Union Station Homeless Shelter and the Humane Society.

• Edward Mason, a hedge fund manager, graduated in 1958 after a successful high school basketball career. He went on to attend the University of Kentucky on a basketball scholarship, but he eventually became fascinated with economics and statistics. He managed and started hedge funds over the course of his career. The West Point native died in 1979 and his family said his faith and love were his strongest traits. He was survived by his wife, Becky, and three children, Deborah, James and Mary Katherine.

• Jenny Oldham, the county attorney, graduated in 1990. She began her career as a prosecutor handling child neglect and abuse cases in 1997 and served as an assistant county attorney for 13 years. In 2010, she was elected as Hardin County attorney. She’s the first woman to serve in the role in Hardin County. She has won many awards, including the 2013 Kentucky County Attorney of the Year.

• Mike Smith, a local businessman, graduated in 1972, the first class to graduate from the new high school. He and his wife founded Compact Excavator Sales, which distributes equipment to dealers and rental companies throughout the United States and North America. More than 20 years later, Compact Excavator Sales has become the largest export supplier of IHI equipment in the world. Smith and the company support local charities and Elizabethtown students.

• Donna Terry, a lawyer and judge, graduated in 1964. During her career, she served as corporate counsel for KFC Corp., which now is Yum! Brands, among other roles. In 1988, Terry became one of Kentucky’s first Administrative Law Judges for workers’ com­pensation cases. During more than 20 years on the bench, she presided in thousands of cases throughout Kentucky and authored legal articles on workers’ compensation law. She retired as a judge in 2010, but has a statewide mediation practice for workers’ compensation and related cases.