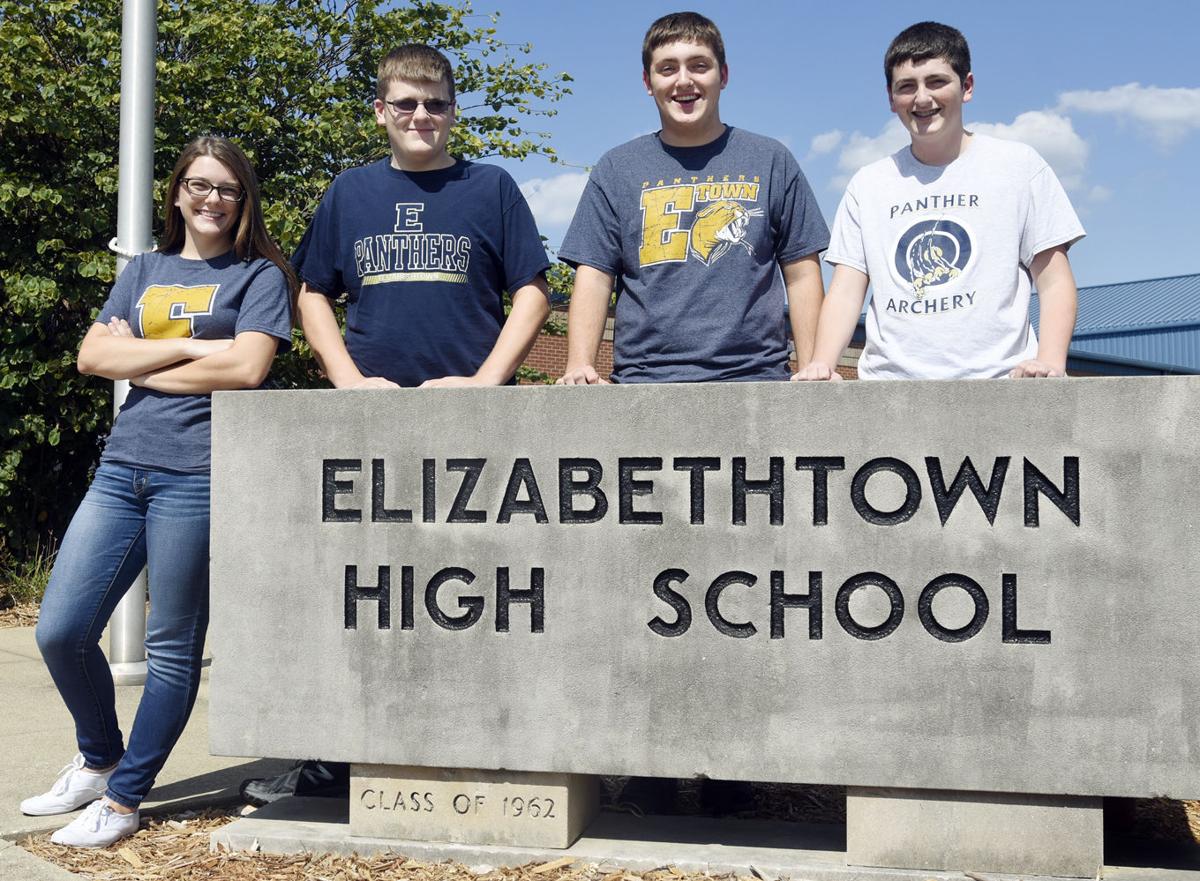 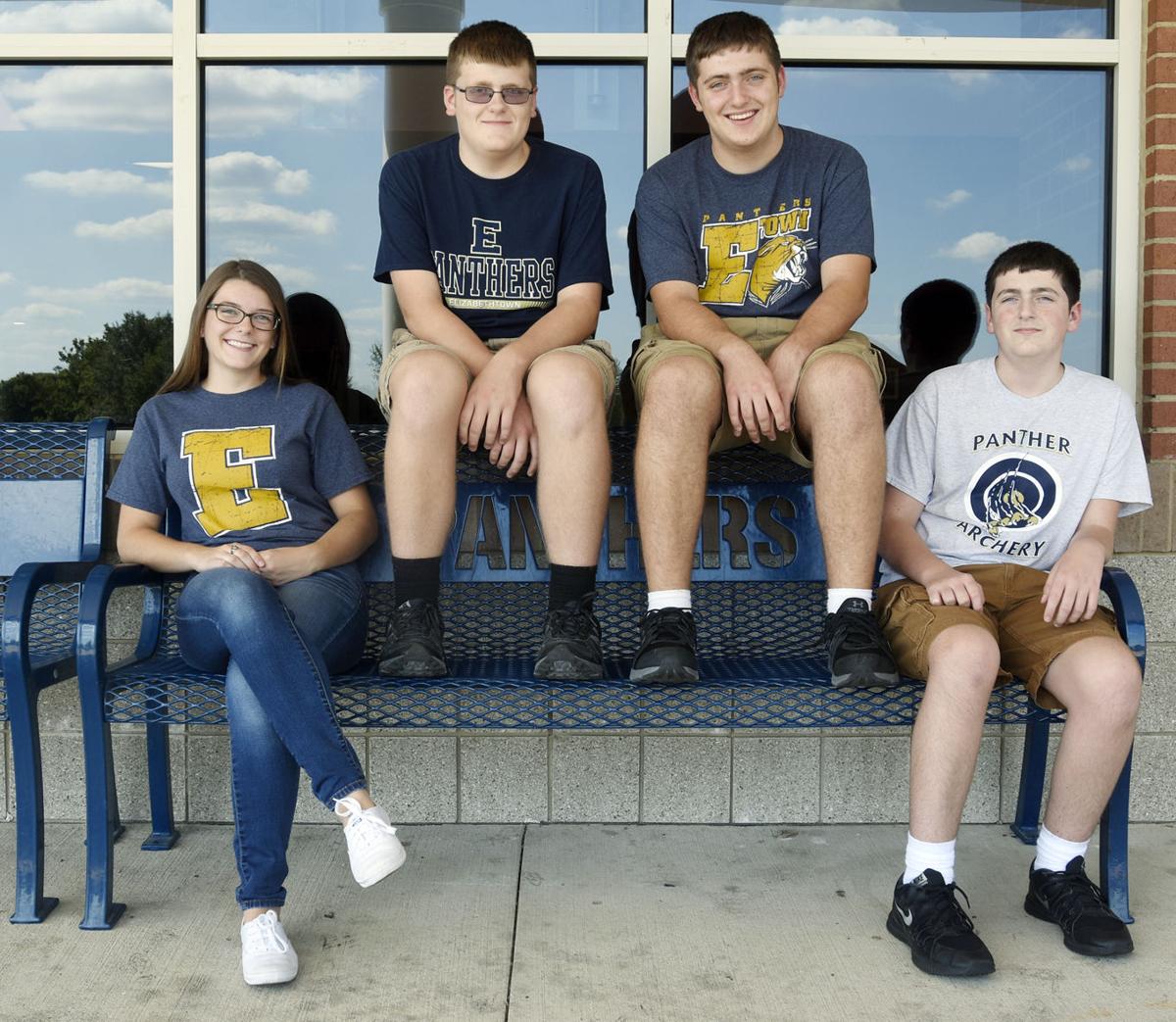 For the first time in four years, Olivia Harner has her three brothers at school with her.

“It’s nice that no matter where you go, you’ll have someone there,” said Olivia, a senior at Elizabethtown High School.

The Harner family has a child in each grade at Elizabethtown High. Olivia’s graduation this year kicks off eight years of commencement ceremonies for the family between high school and college.

“I don’t know if you can prepare for it,” said Michele Harner, the siblings’ mother. “We want to guide the kids the right way (and) more just go with it. We don’t want to give them added stress and handle it as it comes.”

Olivia said she loves having all her brothers at school with her. She and her brother Emerson Harner, a freshman, sometimes eat lunch together. The four of them also see one another in the hallway every now and then.

Jenson Harner, a sophomore, said now that his younger brother is at the school, teachers are confusing them.

“I’m just used to it by now,” Emerson said. “People are always getting us confused.”

The family attended St. James Catholic Regional School, so the siblings have been together before. Now they again are under the same roof, Michele said it’s easier.

“There’s one school I go and one to come from,” she said.

Michele drives a large white van friends refer to as “the Harner mobile.” It seats up to 12 passengers.

Later in the school year, all four teens will play on the school’s archery team. They discovered the sport while at St. James, and Michele helped to get the program started at Elizabethtown High.

Olivia shoots with an Olympic recurve bow she said is as tall as her. She’s hoping to earn a scholarship for archery.

Michele said the family has been saving over time for college and slowly preparing. The students also are taking advantage of the school’s dual-credit opportunities. Olivia said she should have one year of college under her belt by graduation.

“They do well in school,” Michele said.

To help save for college, the teens have jobs. Olivia works at Old Navy, Hudson works at Chick-fil-A and Emerson works at Gatti’s.

“We can get dressed, eat and then eat again,” Michele said.

The Rineyville family moved to the area in 2010 from Virginia. They have five children, but the oldest one didn’t attend Elizabethtown High School.

“I was the pioneer,” Olivia said.

The four children act as in-house guidance counselors and give one another pointers.

“If I know they are going to need something in the future, I make sure to take good notes,” Olivia said.

They can help one another with homework and tell the other siblings what good electives to take, such as financial literacy.

With the children all in one school, it makes sibling competition easier. Olivia and Hudson are neck and neck when it comes to ACT scores.

“We’re not making it a point to outdo each other, but we’re not above letting the others know,” she said.