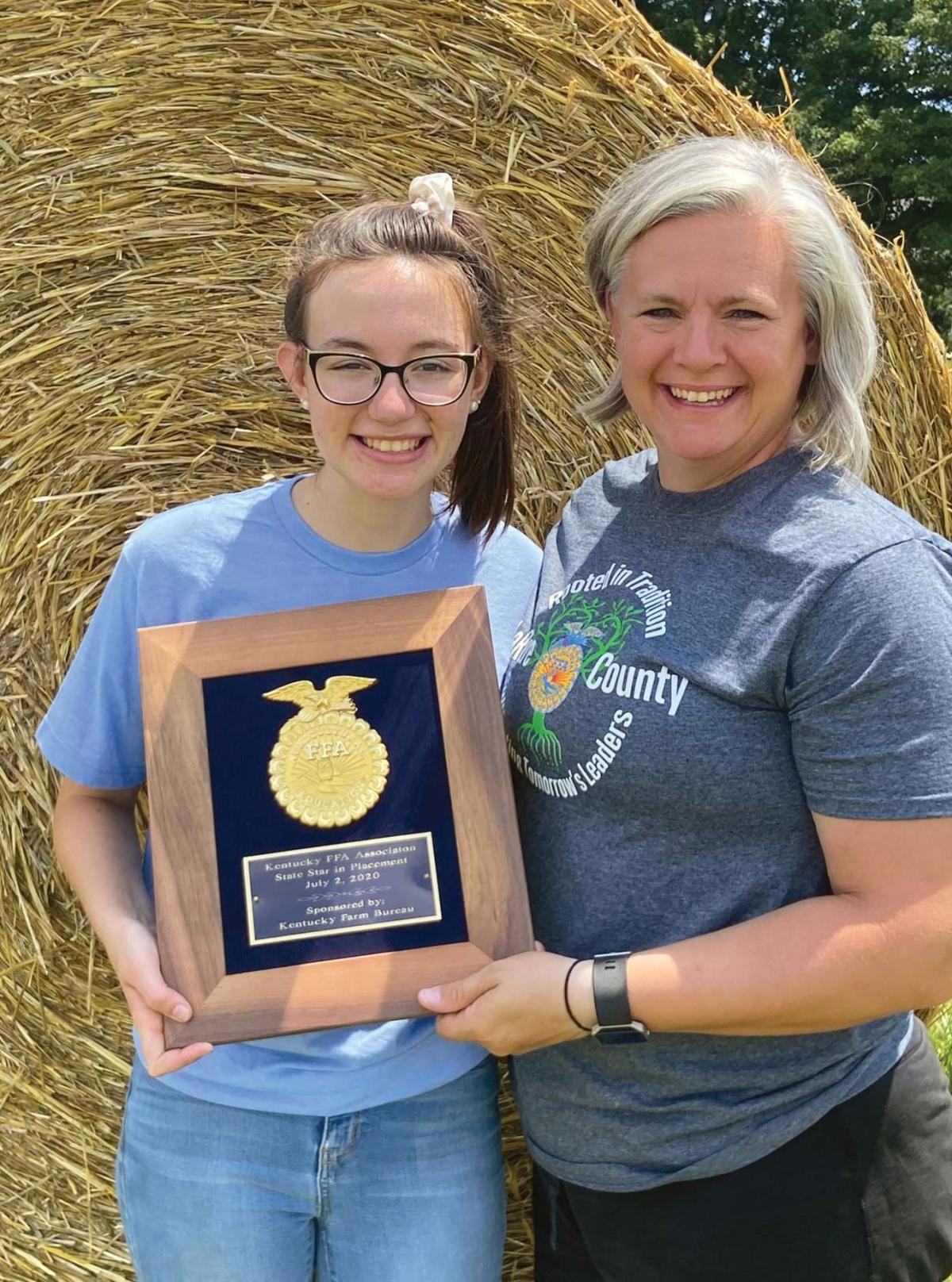 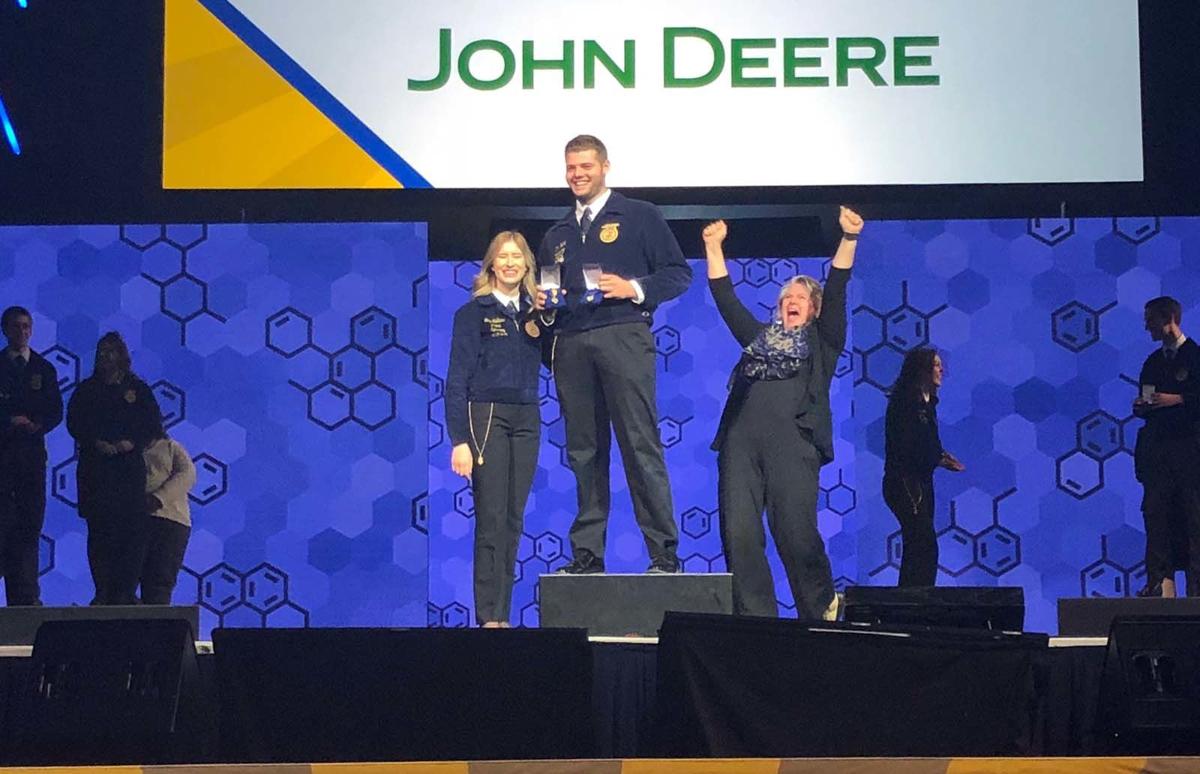 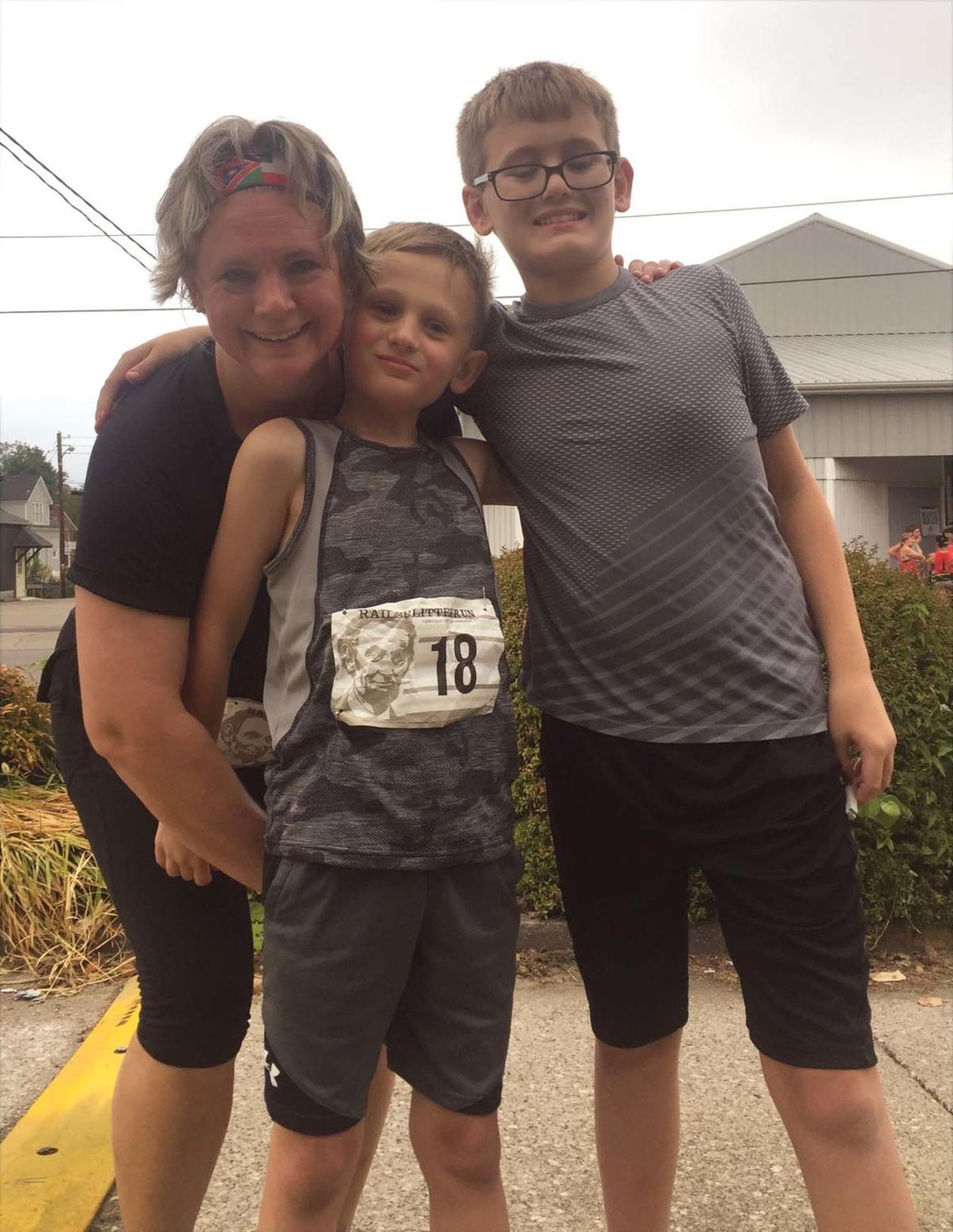 Misty Bivens is an agri­cul­ture teacher at LaRue County High School, and for 19 years, she has taught in the same classroom.

Now, Bivens is Kentucky’s agriculture teacher of the year.

Originally from Garrard County, Bivens grew up on a farm where her dad currently farms today, and was in­flu­en­ced by the high school agricul­ture classes she took.

“Not to say that I didn’t want to become a farmer but I kind of always had that desire to be a teacher,” Bivens said.

She graduated from the Uni­ver­sity of Kentucky with her bachelor’s and master’s de­grees and moved to LaRue County after getting the ag­ri­cul­ture teaching job at the high school. After that, her hus­band followed her there and also began farming.

Bivens said her early experience with farming gave her some credibility in a profession where women were not as present.

She also said agriculture is not just farming but also subjects such as food sciences and biomedical research. Bivens tries her best to expose her students to that.

“So many times kids come into an ag class and think they’re gonna become farmers,” she said.

Bivens said she doesn’t want to leave all the opportunities she has provided to students, which is one of the reasons as to why she has stayed for so long.

“At one point in my career, I thought maybe I wanted to move into administration or something, but to be honest, now I can’t imagine leaving,” she said.

Bivens said she now is beginning to not only teach older siblings of former students but also children of previous students.

Each Future Farmers of America region in the state can nominate a teacher. Bivens was the nominee for the Lincoln Trail region. Applications were sent in and Bivens was picked as the state winner.

Bivens is in­volved with the Ken­tucky Association of Ag­ri­cultural Educators, and has been a regional officer within it a few times in her career.

“Most of the time, ag teachers ... you just don’t serve as a teacher, you have so many other things that you do with that,” Bivens said.

She also has served in different committees in the district, FFA and also is involved in the community in different capacities including volunteering with the county fair, 4-H and PTO.

Through FFA, even during the pandemic, Bivens said she and her students have volunteered each month at Feeding America, Kentucky’s Heartland.

She’s also been to Costa Rica in 2004 and Ireland in 2017 after her students became national proficiency finalists in FFA.

After the COVID-19 pandemic closed schools in March, one thing she missed was her tradition of taking her freshmen students to the shop to build a birdhouse. She said this project allows students to get out of their comfort zone and use tools, some of which have never used them before.

“That’s a project that I was very sad that didn’t get to happen this past year,” Bivens said.

Since she was selected, her application will move on to the regional contest. Bivens said she is honored with the distinction, and has received many messages and calls from former students and parents congratulating her.