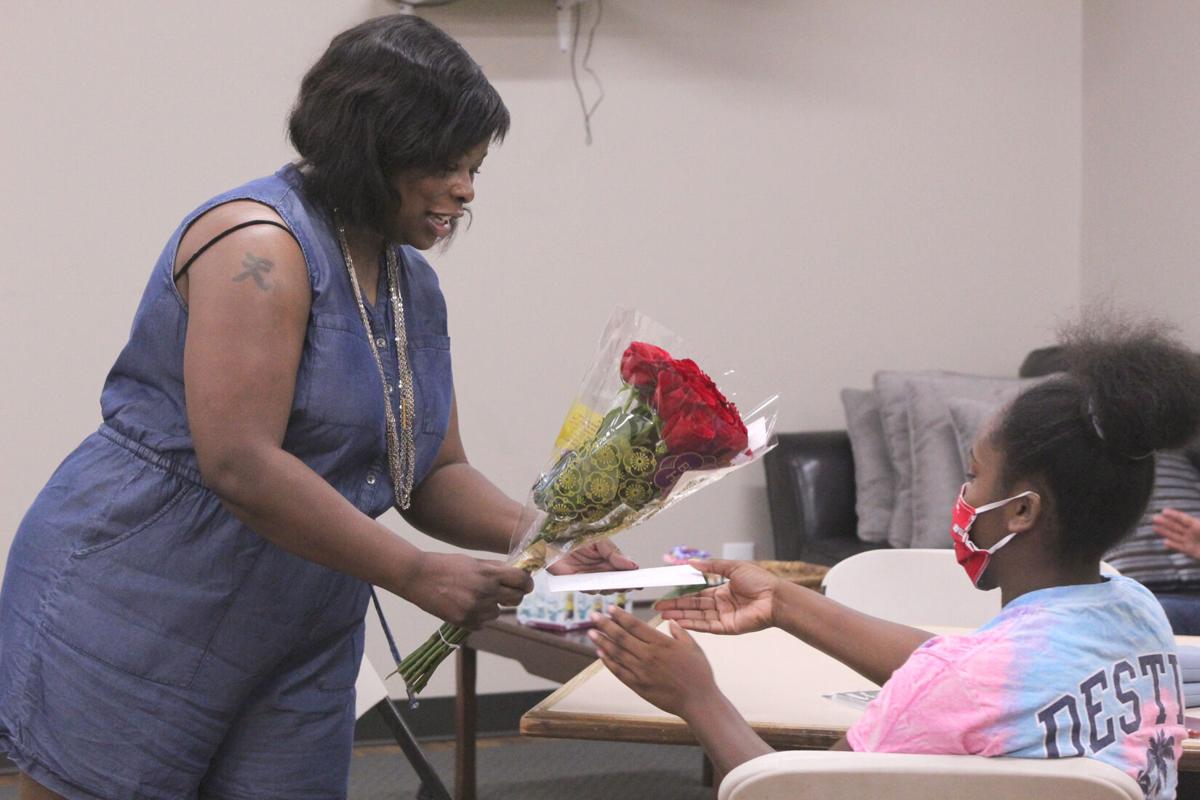 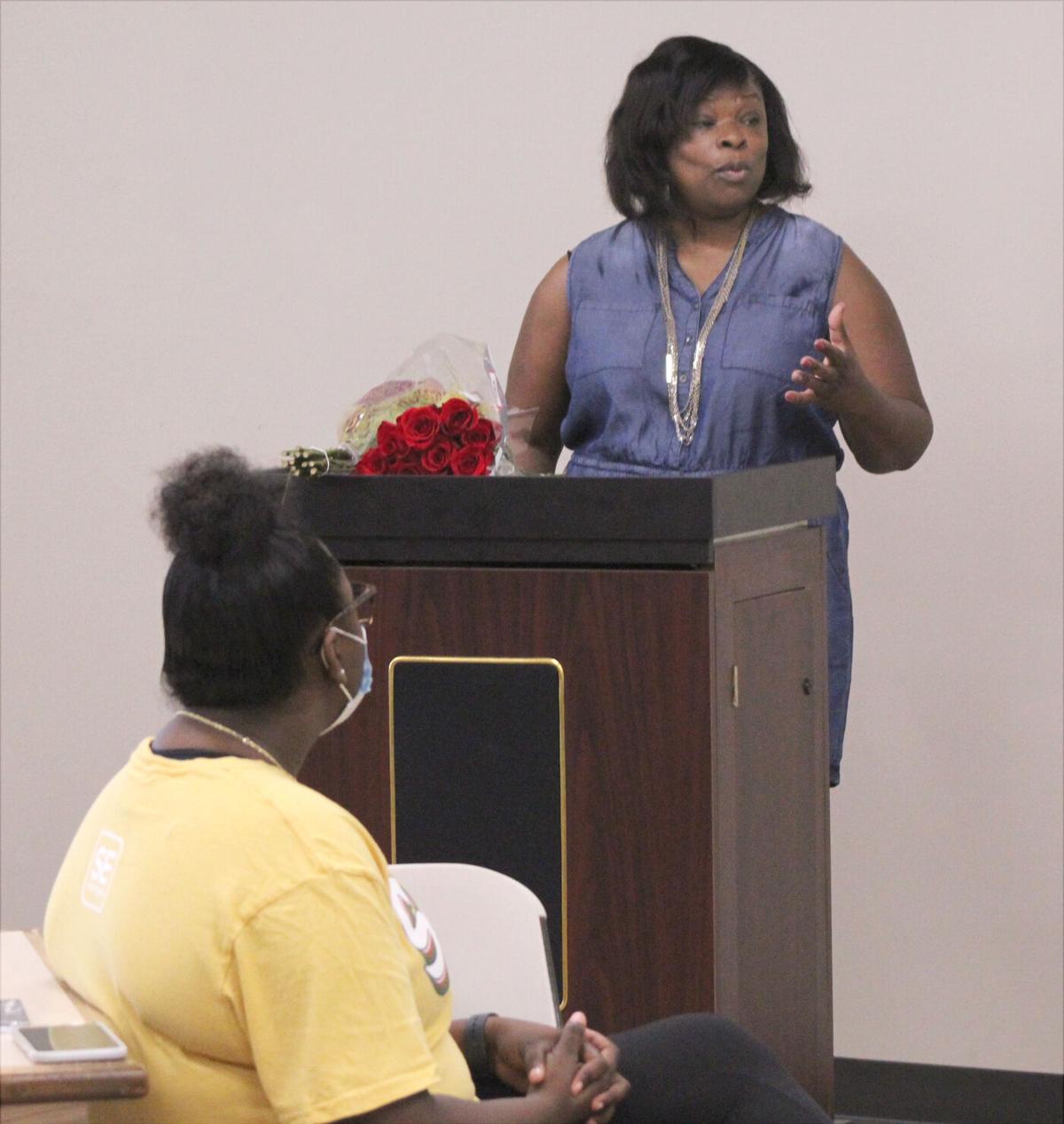 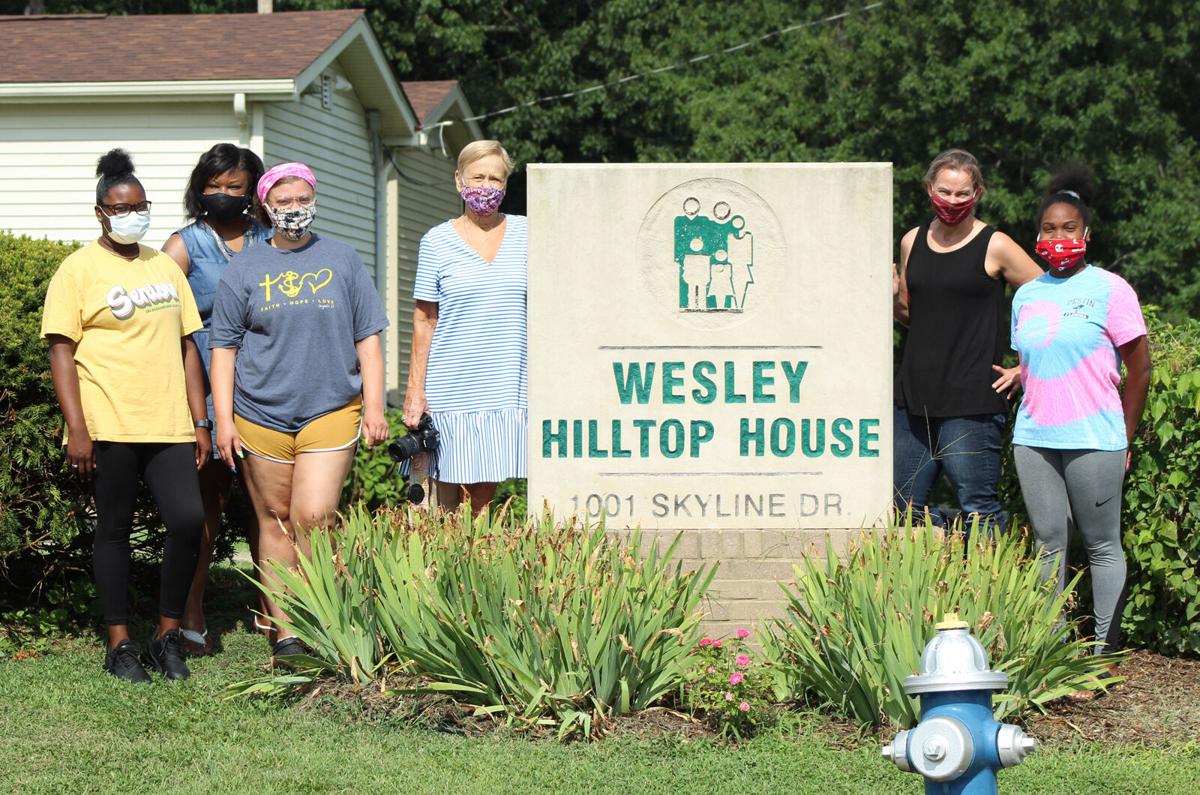 After this summer, 2020 seniors will be continuing into various sec­tors of the world, in­clud­ing some going to college. A local nonprofit decided to give a helping hand to those involved.

Kim Iman, founder of PURE Inc., Perfect You Really Exists, created the nonprofit shortly after moving from Alabama to her hometown of Eliza­bethtown after her sister died.

She said during that time, she didn’t see a connection with the youth being made like she did when she was in school.

The nonprofit aims to provide additional educational, cultural and mentoring opportunities for young girls in Hardin County between third and 12th grade.

Students of the organization meet at least a few times a month depending on the grade level, and must contribute a certain number of hours of time commitment. Iman said they haven’t met since March after COVID-19 led to school canceling in-class instruction.

Iman said they try a holistic approach for each of the students, men­tor­ing and providing assistance as best as it can in many different areas such as health, education and spirituality. She also said Memorial United Methodist Church in Elizabethtown has been instrumental in assisting the organization.

“It’s for any young lady who feels like they want to be involved in, and just want to be around, some powerful, resilient, young ladies to get the things they need for the future,” Iman said.

Iman said since its existence, the nonprofit has worked with about 140 students.

On Wednesday at the Wesley Hilltop House, Iman and her husband gave four graduating seniors $300 each to shop for items for college and their future, to purchase items such as clothing, bedding and pillows.

She said they are still looking to purchase laptops for the graduating students. The students also had the opportunity to shop at the Bug’s Ear Boutique in Elizabethtown together.

She said she always has wanted to do something for the graduating seniors, but ended up canceling a parade they scheduled for them because of COVID-19.

A bike also was donated for Indya by the Pop Smoke Squad to make her way around campus.

Porter, who plans to pursue a degree in social work at Western Kentucky University, said she is taking many of the things she learned from PURE into college.

Iman said most of the nonprofit is paid for by her, but said she is looking for donations and volunteers. Those interested can contact Iman at pure.hardin@gmail.com.