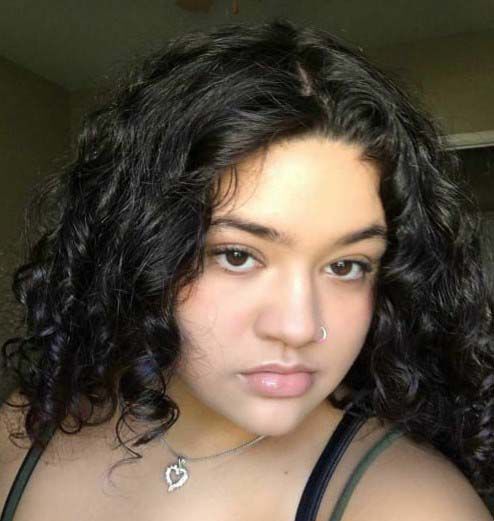 A case into the disappearance of Rosalyn Velazquez, 16, who went missing in the early hours of Aug. 24, 2020, is a year old with few new leads. The Radcliff teen left her apartment near North Hardin High School and police said she hasn’t used her phone or social media accounts since. 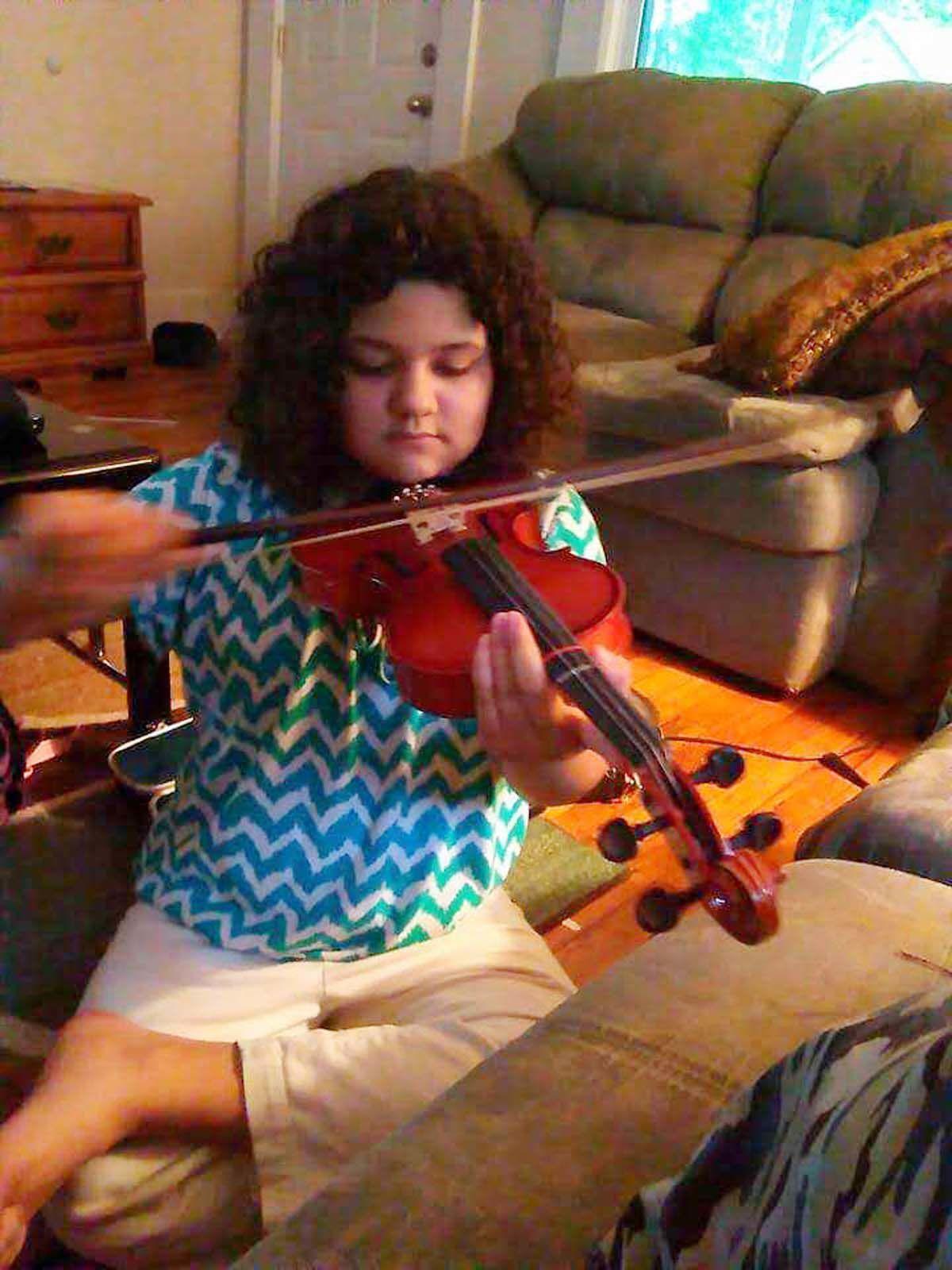 Rosalyn Velazquez, a few years before her disappearance, is shown as she plays the violin. Her mother, Sabrina Boozel, said playing helped her cope with anxiety.

A case into the disappearance of Rosalyn Velazquez, 16, who went missing in the early hours of Aug. 24, 2020, is a year old with few new leads. The Radcliff teen left her apartment near North Hardin High School and police said she hasn’t used her phone or social media accounts since.

Rosalyn Velazquez, a few years before her disappearance, is shown as she plays the violin. Her mother, Sabrina Boozel, said playing helped her cope with anxiety.

It’s been a year since Rosalyn Velazquez, 16, disappeared and since that day it’s been a struggle for those involved in the case.

The North Hardin High School student was reported to leave at 1 a.m. Aug. 24 from her apartment in Azalea Park near the high school, where she lived with her mother, Sabrina Boozel.

“I am struggling,” Boozel said, adding she was feeling the stress of the anniversary of her daughter’s disappearance. “I didn’t want to relive it. It’s like opening a wound all over again, but I have to step outside of my feelings to keep her face out there and to let her know that I’m not giving up.”

“We’ve had no new developments per se, meaning we haven’t had any concrete sightings or anything we can definitely say, ‘Yeah that’s her,’” he said. “Obviously, we’ve had several Crime Stoppers tips called in, tips from the general public, since the day she went missing.”

But none have panned out, including a report about a month ago that she may be in northern Hardin County, Gonzalez said.

After receiving the report, officers knocked on doors at local hotels and residences and stopped in businesses to follow the lead, leaving flyers where they went, he said.

The team also is working in conjunction with the Kentucky Attorney General’s task force for missing children and the case has been featured by a handful of national television series and magazines to help spread the word.

“I can only imagine how frustrating it is for her loved ones, her mom,” he said. “For me personally, being a father and having daughters, it’s an ultimate nightmare for a parent. That’s why when we get a case like this, we put every effort into it that we possibly can to try to determine where she went, if she’s with somebody, anything.”

While leaving home to go on walks late at night wasn’t uncharacteristic of Velazquez as it was a coping mechanism for her anxiety, not returning home was, Boozel said.

“It’s not her character to be away from home,” she said. “It was a struggle to get her to go to appointments because she developed a phobia towards people. She was bullied in seventh grade and became introverted.”

Boozel said she and her daughter were very close, calling her daughter a good girl who is very intelligent, respectful and had a great laugh.

“I have videos of her laughing and her annoying me all the time,” she said laughing. “In her home space, she is very loud and obnoxious. When she gets to laughing, it’s a contagious laugh.”

Velazquez, whose birthday was March 31, took advanced classes in high school with aspirations of college and working in the medical field, Boozel said.

It’s those unfulfilled dreams of her daughter’s and the constant wondering what happened to her that is the hardest part, Boozel said.

“I’ve suffered my whole life with trauma, I don’t know how much more torture I deserve,” she said. “But the not knowing is the most devastating thing I’ve ever tried to cope with.

“Meanwhile you are forced to hold yourself together to continue life hiding the pain,” she added. “I am in the acceptance stage of my grief. I am preparing for good or bad news the best way I know how.”

Gonzalez said police are continuing to hold out hope that the next lead will lead them to Velazquez. He said they are now relying on the public to help break the case open.

“It’s all about awareness,” he said. “If they take the time and just look around, if something seems out of place, somebody’s not acting right, just give us a call. It may be nothing, but you never know. A lot of these cases are solved by luck of the draw.

“Somebody might bump into her at a gas station, a mall or restaurant somewhere and we might get lucky,” he said.

A $10,000 reward is being offered in her case. Velazquez is 5-foot and about 140 pounds with black curly hair and brown eyes.

Anyone with information on either girl is asked to contact the Radcliff Police Department at 270-351-4470 or their nearest local law enforcement agency.