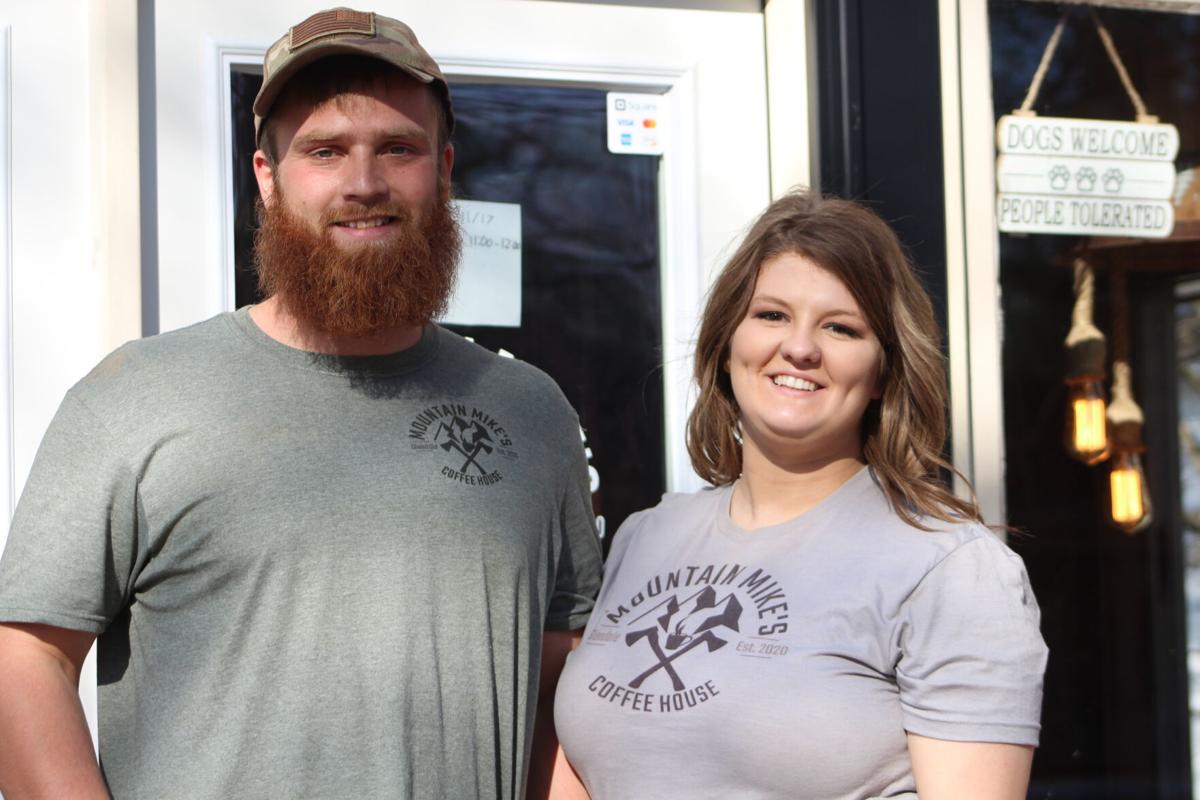 Jewel Beth and Michael Whidden are the owners of Glendale business Mountain Mike’s Coffee House. The business opened in September and is at 138 E. Main Street. 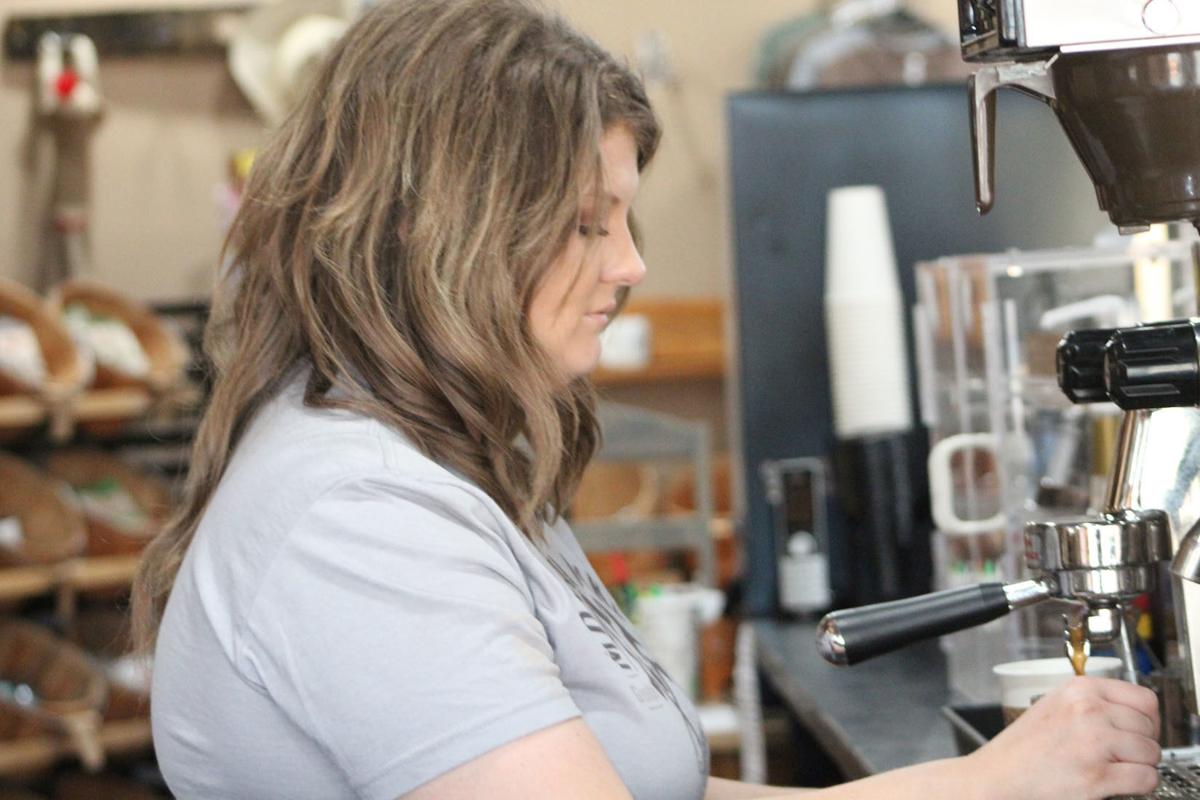 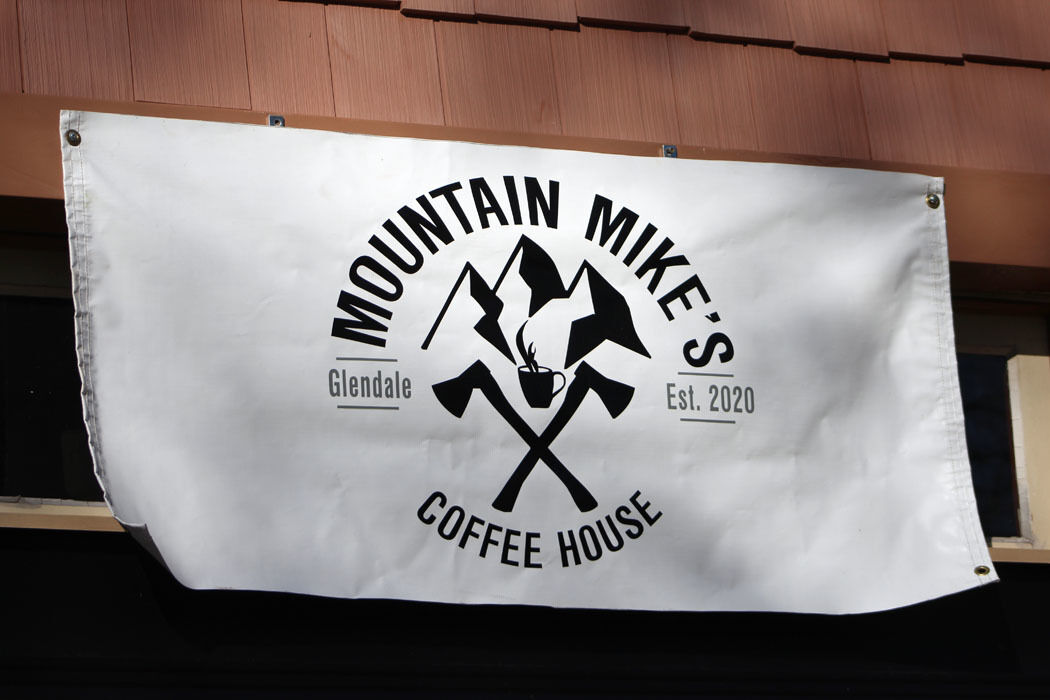 Jewel Beth and Michael Whidden are the owners of Glendale business Mountain Mike’s Coffee House. The business opened in September and is at 138 E. Main Street.

For residents of Glen­dale, getting a morning pick-me-up from a coffee shop used to be a nearly 30-minute round-trip. Now, thanks to Mountain Mike’s Coffee House, there is a coffee shop that calls Glendale home.

The coffee shop opened for business in September and is co-owned by locals Jewel Beth and Michael Whidden. Beth said the idea for the business came about from a simple love of coffee.

“We both just had the same dream and the same vision,” she said.

Beth met Whidden shortly before he left the United States Air Force. She was an employee of an Elizabethtown Starbucks at the time and when Whidden brought up the idea of creating a local coffee shop, she jumped at the opportunity.

The business is named after Whidden’s love for the outdoors.

Whidden said his passion for quality-made coffee was deepened while in the Air Force. He said he often would visit coffee shops while stationed in New Mexico and Korea and he probably tried a couple hundred varieties of coffee while stationed in those locations.

Mountain Mike’s sources coffee beans from Tom Sawyer Country Coffee in Washington. Whidden said upon trying their coffee for the first time, he knew he wanted to use their products at his own local shop.

The business offers espresso, brewed and frozen coffee drinks, along with several seasonal offerings. Beth said Mountain Mike’s current seasonal items – such as the s’mores latte and the pumpkin spice latte – have been popular among customers so far.

On Nov. 23, the business will be holding an event called A Merry Mountain Mike’s Christmas in which new seasonal holiday drinks will premiere. Beth said some of these drinks will include peppermint mochas, candy cane lattes, eggnogs and various holiday teas.

The business also is ringing in the holidays by selling coffee advent calenders. Those who purchase the advent calender will be given 25 labeled bags which contain a unique flavor of coffee for each day of December until Christmas. Each bag also will contain a description of the coffee.

Those who purchase advent calenders can choose between whole bean coffee, ground coffee or K-Cups.

When it came to adding decor to the coffee shop, Whidden said he wanted to give the business a unique and personal aesthetic. The walls are adorned with family photos and heirlooms and the business’s coffee bar was made by Whidden with wood from a barn owned by Beth’s grandfather.

Mountain Mike’s is at 138 E. Main Street in Glendale. For updates on the business, go to facebook.com/mountainmikescoffee.