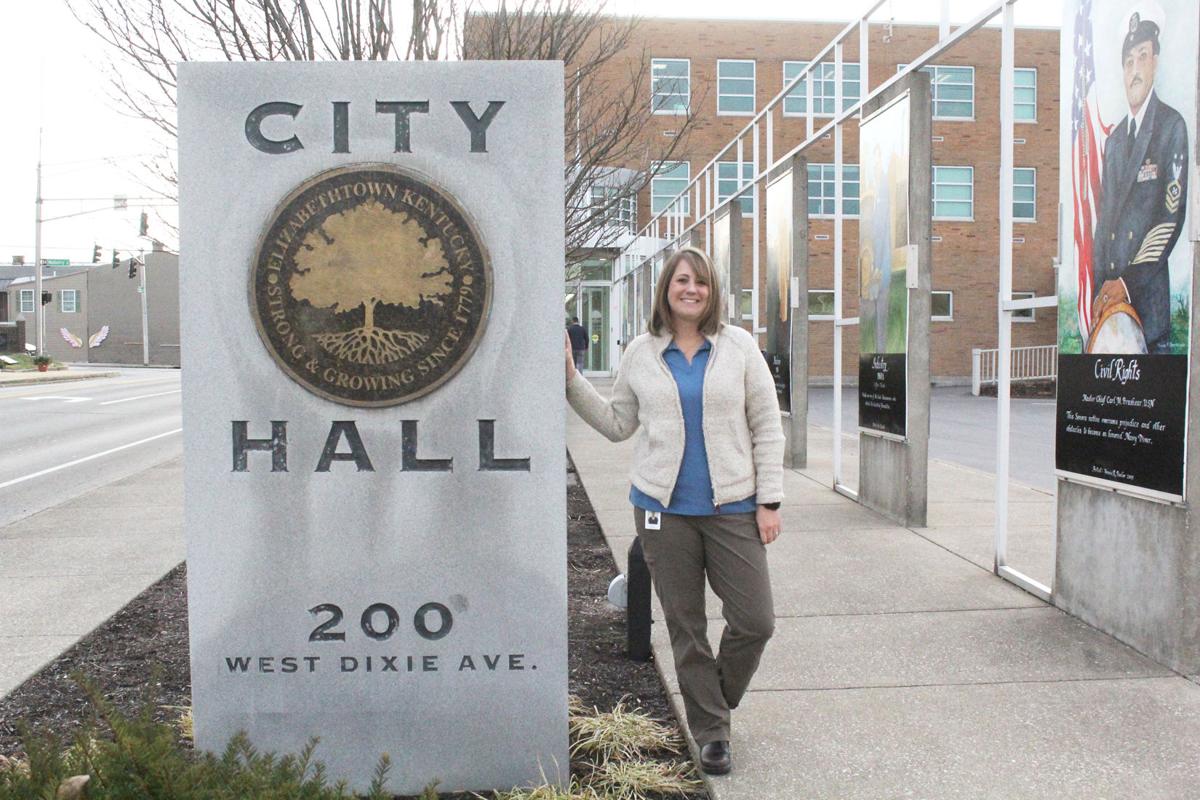 Rita Davis recently was appointed the director of the city of Elizabethtown’s stormwater department. 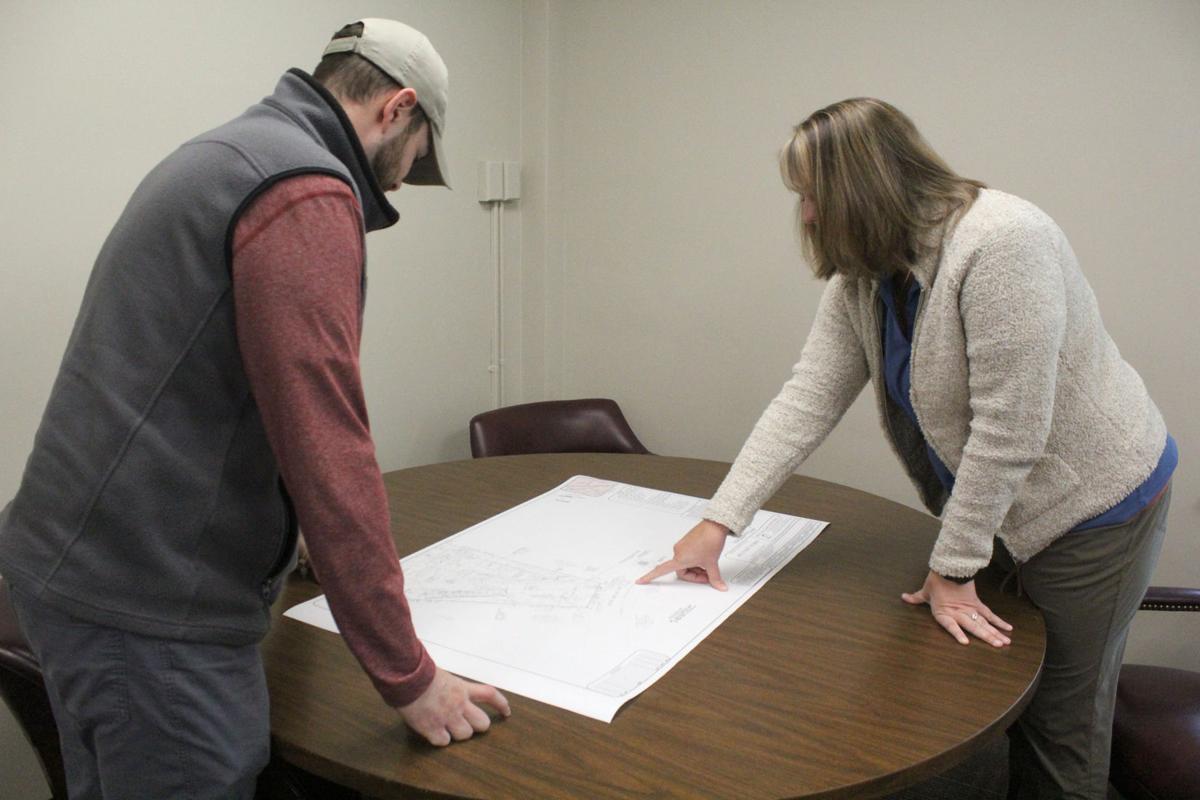 Rita Davis, right, who recently was appointed director of the city of Elizabethtown’s stormwater department, looks at a map with city engineering technician Greg Petrey. 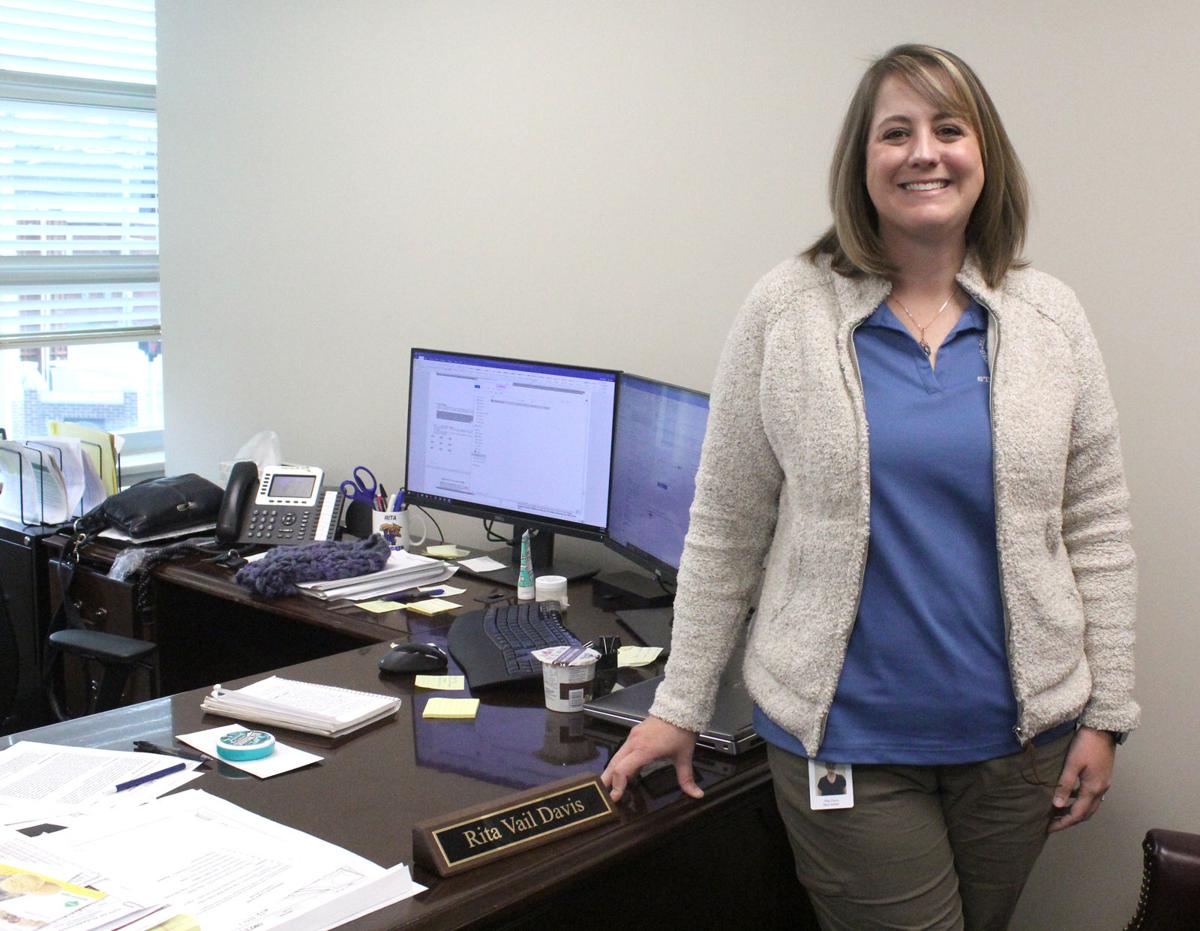 Rita Davis recently was appointed director of the city of Elizabethtown’s stormwater department.

Rita Davis recently was appointed the director of the city of Elizabethtown’s stormwater department.

Rita Davis, right, who recently was appointed director of the city of Elizabethtown’s stormwater department, looks at a map with city engineering technician Greg Petrey.

Rita Davis recently was appointed director of the city of Elizabethtown’s stormwater department.

“I’m not blazing any trails. There are so many more women who have come before me and have paved the way in science and the professional community,” Davis said.

With that being said, Davis said she does want to serve as a local role model to girls.

“To see I am able to have this career and be a mom and be a woman,” she said, adding it’s a passion of hers to promote STEM (Science, Tech­nol­ogy, Engineering and Math­e­matics) for girls. “We still have little ways to go to get it to where it is truly 50/50 going through the gender divides.”

Davis, a 2006 University of Kentucky graduate with a degree in biosystems and agricultural engineering, officially was appointed as the city’s stormwater director during Monday’s Elizabethtown City Council meeting.

“She is somebody that is very qualified,” Mayor Jeff Gregory said during the meeting. “She is very well thought of in most circles and after watching her for six or seven months and some of the things she was able to do for that storm­water department in that short amount of time, we were very impressed and we’re real excited to have her on board.”

Prior to beginning work with the city about two years ago, Davis was an engineering consultant for 12 years.

Davis said one of her department’s upcoming projects is to restore three of the city’s dams.

“Everybody knows about Freeman Lake dam, but we’ve got three maybe lesser known other dams that impound water,” she said.

“That is going to be a huge undertaking for our department,” Davis said.

Davis said those three dams are about 50-years-old.

In addition, Davis intends to start making basins more aesthetically pleasing. She would like to be more harmonious with the environment in the way they approach stormwater.

“I’m not a huge fan of con­crete ditching everything,’’ she said. “I would like to have more a natural conveyance for it, if we can make it stable in a natural way. That is kind of an initiative of mine.”

Davis also wants to make sure the community knows the department is accessible and hears their problems. She said they want to help residents come up with solutions and also to make sure they are good stewards of city money.

“We’re here to help and just want to make sure people know we are accessible,” she said.

Davis, who replaced Robert Bush who retired last year, is married and has two children.