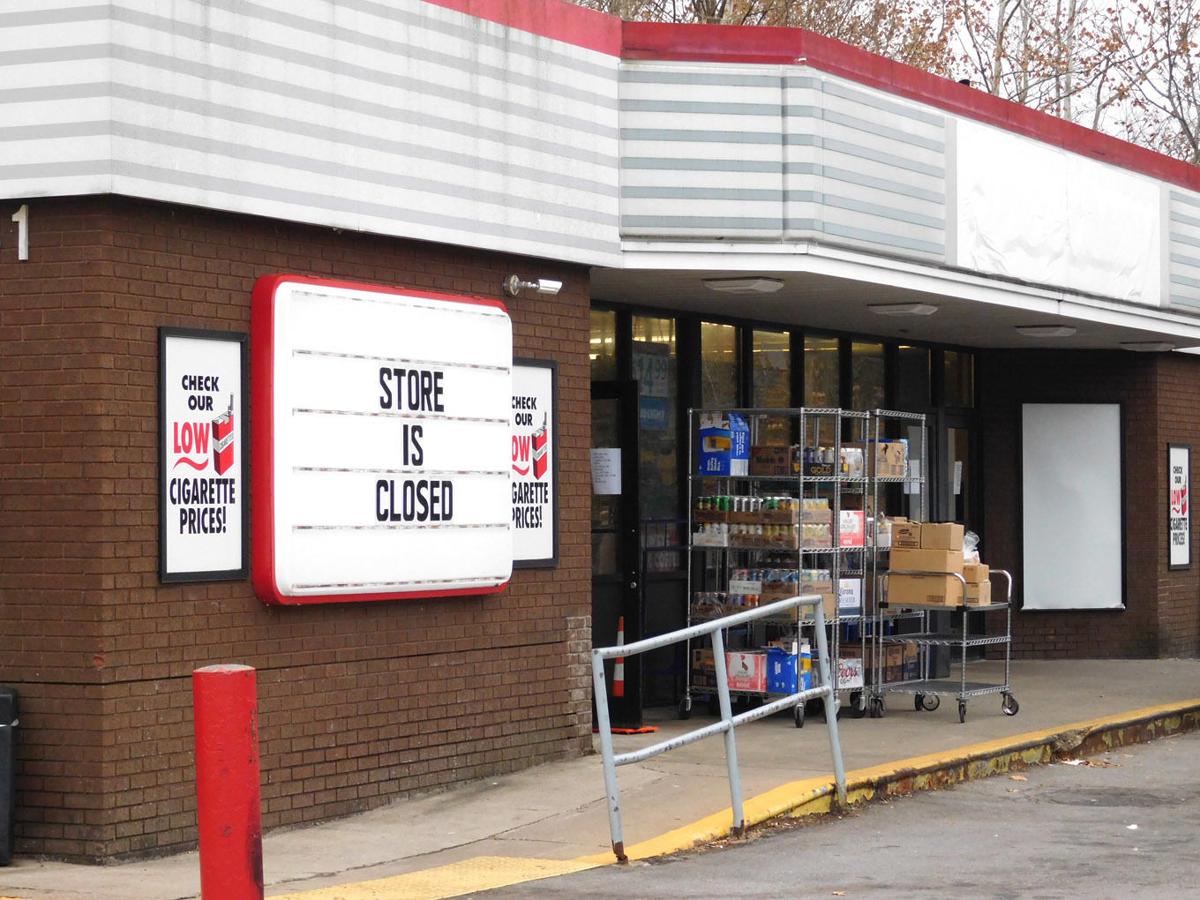 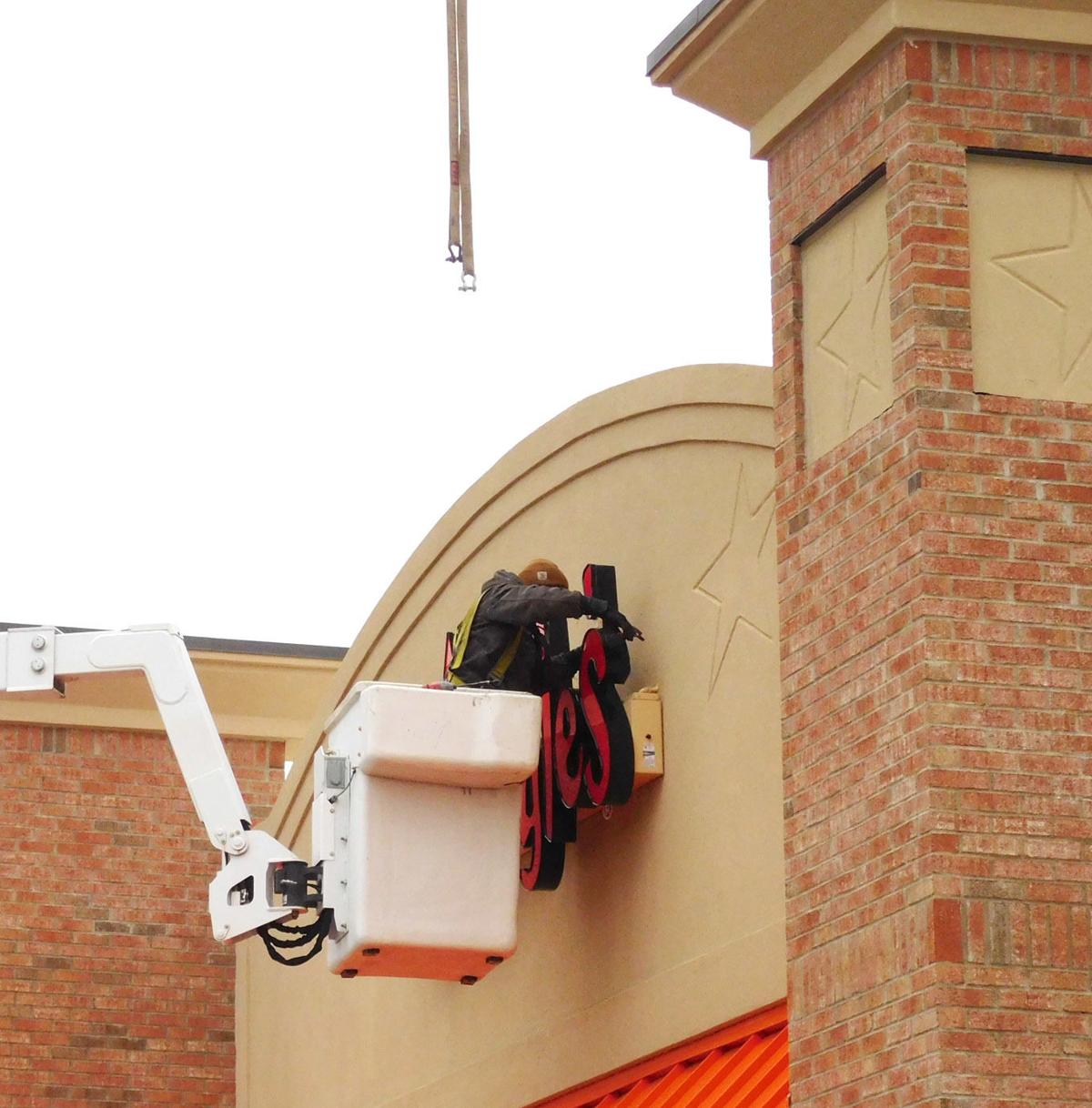 As Cliff Franklin of Commer­cial Lights Services worked Tuesday morning on stripping away the final sign attached to Bojangles’ Famous Chicken ’n Biscuits along South Dixie Boulevard in Radcliff, a few hundred yards away workers were in the Speedway convenience store removing stock from shelves.

Outside of Speedway, black lettering on a white sign saying “STORE IS CLOSED” were in easy view for anyone driving by or onto the property.

“It just sucks,” Duvall said. “You get two or three things going and then you lose some things ... ultimately these are business decisions and companies have their reasons for closing.”

In the parking lot of Bojangles’, several signs from the building were strapped onto trailers.

“We just go where Bojangles’ tell us to go,” Franklin said.

He said other restaurant locations he knew were closing in Kentucky were in Lawrenceburg and Winchester.

Franklin would loosen the signs and place straps around them for a crane to lift them from the building.

Duvall said Tuesday morning he already had sent emails to various restaurant contacts he had made over the years serving as mayor and as the city’s economic development, planning and building director saying the Bojangles’ building would be available.

“They spent a lot of money on that business and it’s a nice building,” he said. “Hopefully someone will move in and it won’t be vacant too long.

“Ultimately, businesses thrive off of customers and how busy they are,” he added. “It’s just disappointing to see businesses close.”

He said Bojangles’ was a corporate restaurant.

“Bojangles’ chose the location and chose the site,” Duvall said. “We were happy to see a new business go in there. The company itself controls the reason for closing.”

The Charlotte, North Carolina-based company has been closing several restaurants over the last few years in a restructuring effort.

Bojangles’ was acquired earlier this year by Durational Capital Man­age­ment L.P. and The Jordan Co., L.P. for $593.7 million and several restaurants prior to the sale and after have been closed. Four West Virginia locations, for instance, closed in August.

Duvall was optimistic the Speedway location wouldn’t be vacant long.

“Hopefully within the next few months,” he said of a new tenant.

An email to Speed­way’s corporate headquarters seeking comment was not returned Tuesday.

“It comes down to people going to businesses,” he said.

There is good news on the horizon in Radcliff with Freddy’s Frozen Custard & Steakburgers at the former home of Long John Silver’s/A&W slated to open next month at 333 S. Dixie Blvd.

Based in Wichita, Kan­sas, Freddy’s is a fast casual restaurant featuring quality all-meat burgers pressed thin to create its signature crispy edges, according to its website. The menu also includes chicken sandwiches, hot dogs and kids’ meals with shoestring fries as well as onion rings, cheese curds and chili. Its frozen custard products include cones, sundaes, shakes and sandwich-like treats.

Bojangles is closing because of poor service. Every time I went there it was terribly slow...