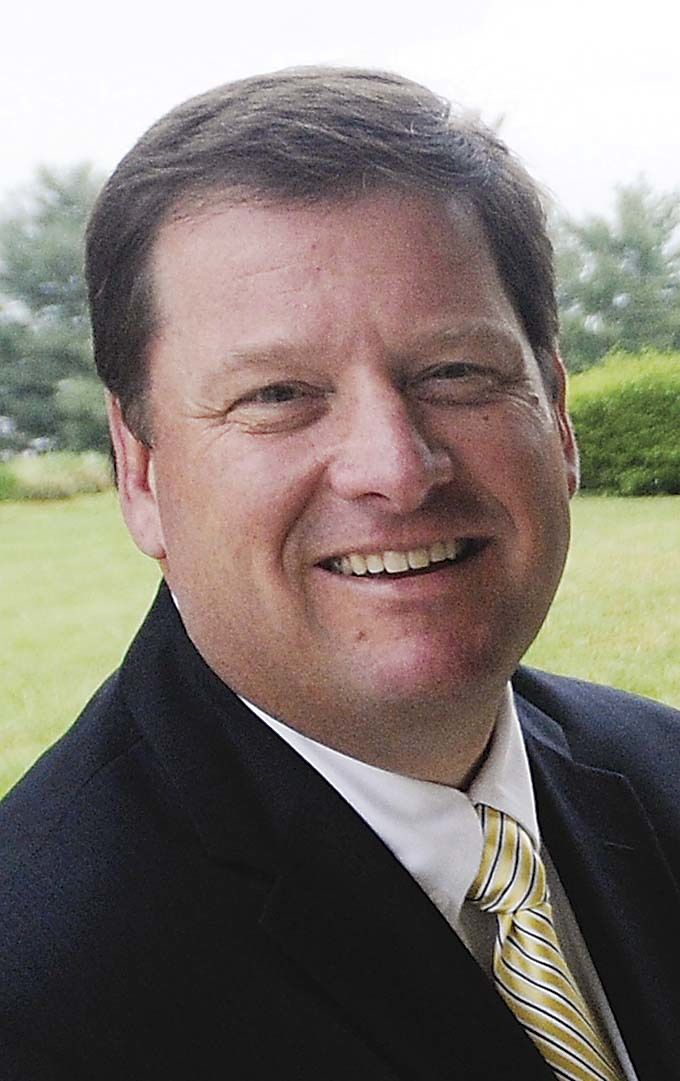 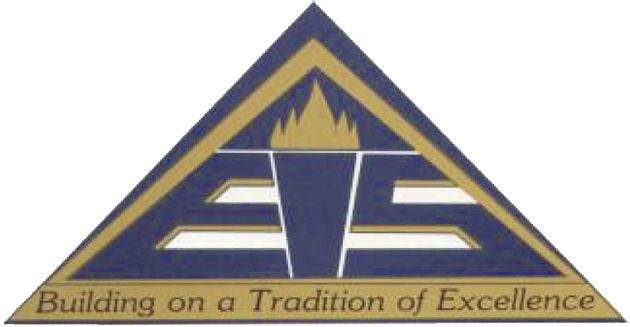 “We just can’t do that,” he said. “It’s not something that’s feasible.”

Ballard went over state budget cuts and the potential impact on the district during a presentation at the board’s monthly meeting.

Bevin’s proposed budget keeps the per-pupil base funding the same as the last two years, but it shifts other costs such as transportation to local districts. The General Assembly has held hearings on the budget, but no action has been taken.

Ballard told about 50 residents who attended the meeting the budget is only a proposal at this point.

“There’s a lot of massaging that will go on,” he said. “It’s important for you all to make sure they change.”

Ballard said he decided to have the presentation so community members could better understand the magnitude of the cuts and the nuances of school finance.

“It’s important that people understand it, so they can be vocal about it,” he said. “If they’re passive, it could be enacted.”

Area school districts have estimated similar impacts of the proposal. Hardin County Schools officials have said the combination of cuts and other rising costs could total $2.5 to $3 million in district cuts.

The proposed budget keeps the base amount in the Support Education Excellence in Kentucky funding program the same at $3,981 per student. However, Ballard said the funding formula includes more than that base amount. Districts also receive money for transportation through SEEK.

Under the budget, school districts would have to pay more for transportation. Ballard said Eliza­bethtown would be responsible for an additional $313,000.

Ballard said one option would be to go to a four-day school week.

“That money is going to be coming from somewhere,” he said. “We’re still going to run our buses.”

In addition to transportation, Ballard said pension costs for classified employees are increasing next year by $265,000 and health insurance costs are increasing by $154,000.

The current proposal does not have funding for teacher professional development or instructional resources, such as textbooks or computers.

No money was listed in the proposed budget for programs such as gifted and talented or extended school services, which provides tutoring. Ballard said as of now, funding for those programs and others could be reduced or eliminated.

In his State of the Com­monwealth address last month, Bevin said school districts could use their reserve funds to make up for the loss in state funding.

EIS has about $4.9 million in its reserve or contingency fund, which is about 22 percent of its general fund operating budget.

Ballard said at the meeting the contingency fund has paid for projects such as the district paving project that was done over the summer and weatherproofing at Elizabethtown High School.

“It’s money we have to have set aside for a rainy day,” he said.