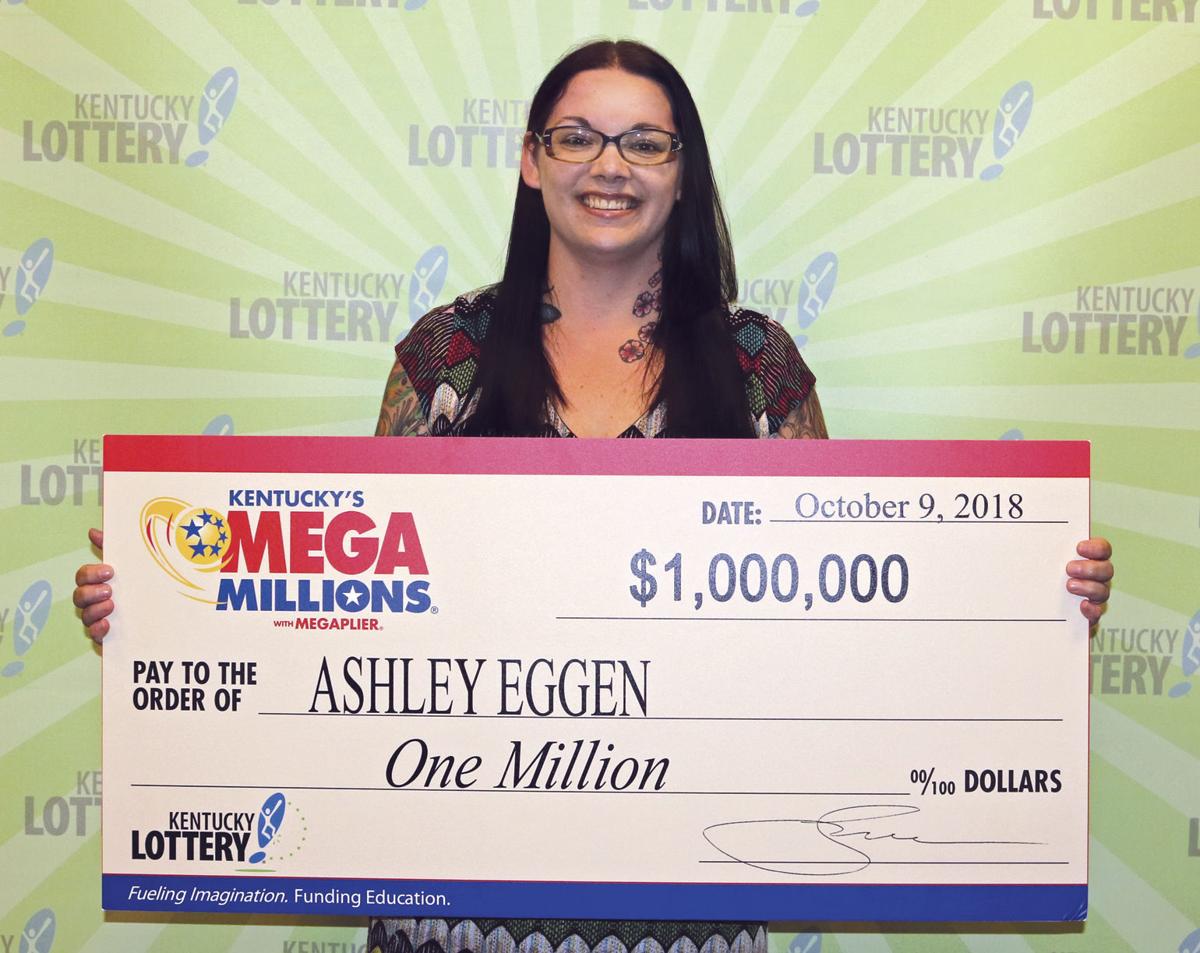 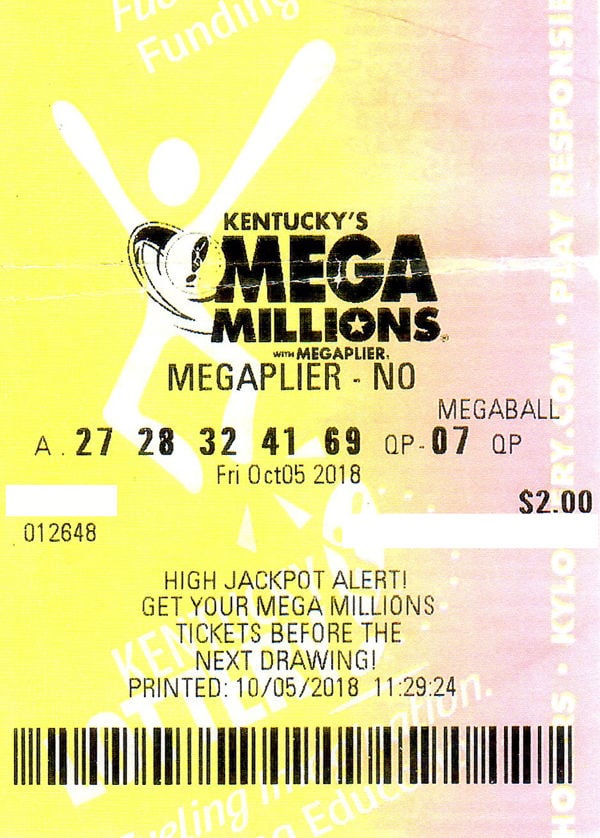 A Kentucky Lottery said Ashley Eggen, a 2003 Elizabethtown High School graduate, plans on fulfilling her dream of owning a home thanks to the lucky ticket.

“I am happy, excited, nervous, and most of all thankful. I didn’t think this would ever happen to us. Noah’s going to have a yard to play in and we’ll have a house to call our own,” Eggen wrote in a Facebook post. “After struggling for 8 year(s) with everything that’s happened and then being a single parent for Noah, I needed this. WE needed this.

“I’ve started over so many times just to end up in the same spot as before,” she added. “This time, we’ll get it right!! Here’s to new beginnings!!”

She purchased her ticket at Neighborhood Market in Elizabethtown. The store will receive 1 percent – or $10,000 – for selling the winning ticket.

The morning of the drawing, Eggen bought a $2 ticket for one set of numbers using the quick-pick option that lets the lottery machine pick the numbers.

Normally, she told lottery officials, she doesn’t check her tickets right away. But she was waiting for her 5-year-old son to get ready Saturday and checked the numbers online.

“I normally look at the Mega Ball number first and saw that wasn’t a match,” Eggen said in a statement released by the lottery. “But then I noticed where I had 28, then 27 and before I knew it, they all matched.”

At first, she just sat for a minute.

“I thought, wait a second, that’s a million dollars,” she said in the release. “I just started screaming.”

Then her son started screaming with her.

In her new home, she hopes to have a basement and a porch, but her son also wants a pool, according to the release.

“When I hear of someone winning the lottery, I think, ‘Man, they got lucky.’ I never thought I’d be sitting here,” Eggen told lottery officials when she picked up her check in Louisville.