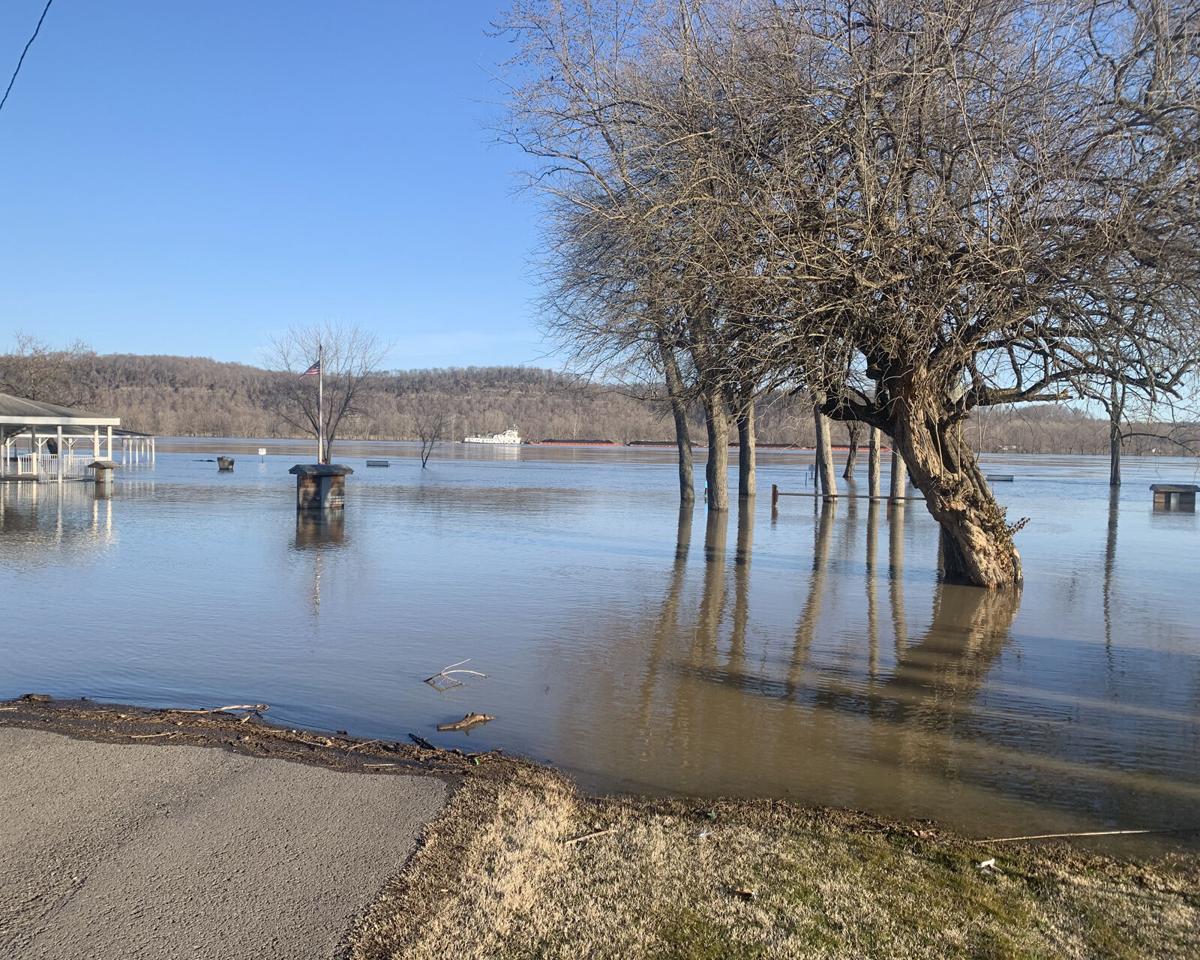 Waters flood the river coasts of West Point on Saturday. The Ohio River, along with other flooded areas in Hardin County, is expected to recede after the weekend. 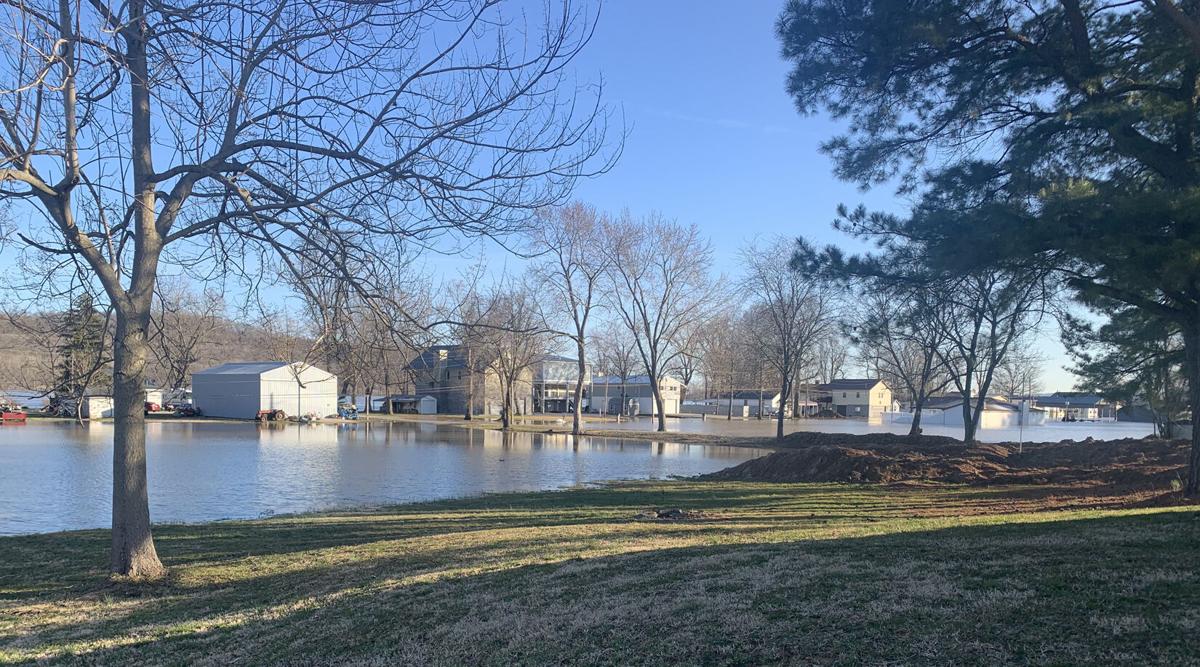 Waters flood some structures along the river’s edge at West Point on Saturday.

Waters flood the river coasts of West Point on Saturday. The Ohio River, along with other flooded areas in Hardin County, is expected to recede after the weekend.

Waters flood some structures along the river’s edge at West Point on Saturday.

Flooding has hit several areas of Hardin County over the last several days, the most the area has seen since 2019.

Mark Jarvis, a senior forecaster at the National Weather Service office in Louisville, said Saturday the Ohio River currently is cresting. While West Point does not have a river gauge there, the closest one is at the McAlpine Locks and Dam, which crested at about 59.81 feet Saturday morning, but fell down to 59.71 later in the day.

The flooding stage near West Point is about 55 feet – hitting the area with about five feet of water.

He said the river level would fall Sunday night into this morning.

Areas near Dixie Highway around Sixth Street also were flooded at the large retention base where a small creek runs down from Salt River, along the highway and then crosses underneath it.

The retention area, Jarvis said, begins to start flooding at around 52 to 65 feet and began affecting people’s homes

At the office, Jarvis they have yet to survey these areas, but said they have been using three drones to measure the floodwaters. He said this data will be used to make inundation maps which are interactive maps that show flooding in specific areas of the community.

There’s also floodwater coming down the Ohio River from Cincinnati through Louisville. Most of the rivers of Kentucky drain from the southeast to the northwest.

Jarvis said the main reason for the flooding is the five to six inches of rainfall central Kentucky had last weekend. He said there also was quite a bit of snow melt before the rainfall.

“Most of our major problems with flooding were contained over in the Frankfort area and then down into Eastern Kentucky,” he said.

There were also some problems along the rolling Fork River which affected some homes and areas in the Boston area near the Hardin-Nelson county line.

Jarvis said flooding is the No. 1 weather-related killer in the state. In the last 10 years, people will try to cross a flooded roadway not knowing the exact depth and vehicles get washed away.

He suggests motorists who come across roadways that are flooded should turn around and find an alternative route if possible.

The forecast for the next few days will be warm and dry, Jarvis said, possibly hitting 70 degrees.

He said it’s very common to have flooding in Kentucky in February and March, and that severe weather and flooding will be problematic into the next few months.

Jarvis said residents should be on the lookout during heavy rainfall events and take immediate action to head to higher ground when water rises.