Sign Up
Log In
Purchase a Subscription
You are the owner of this article.
Edit Article Add New Article
You have permission to edit this article.
Edit
Home
News
Sports
Opinion
Life
Celebrations
Obituaries
Marketplace
Calendar
Public Notices
Contests
Local Directory
1 of 2 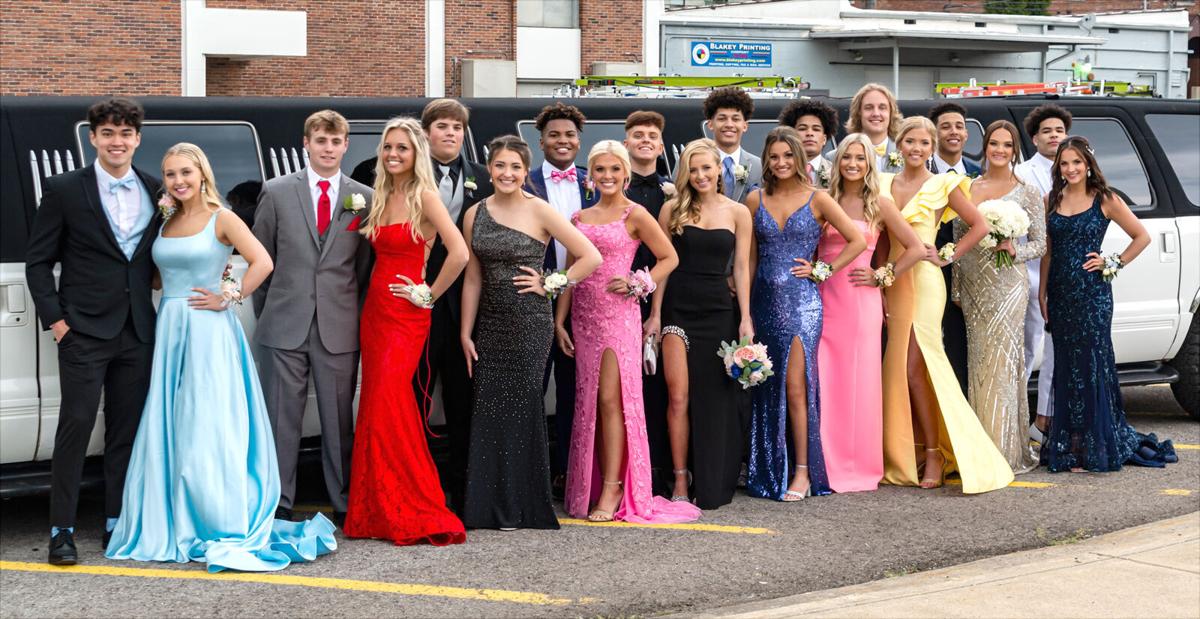 Many of the Elizabethtown High School students who attended prom last weekend. 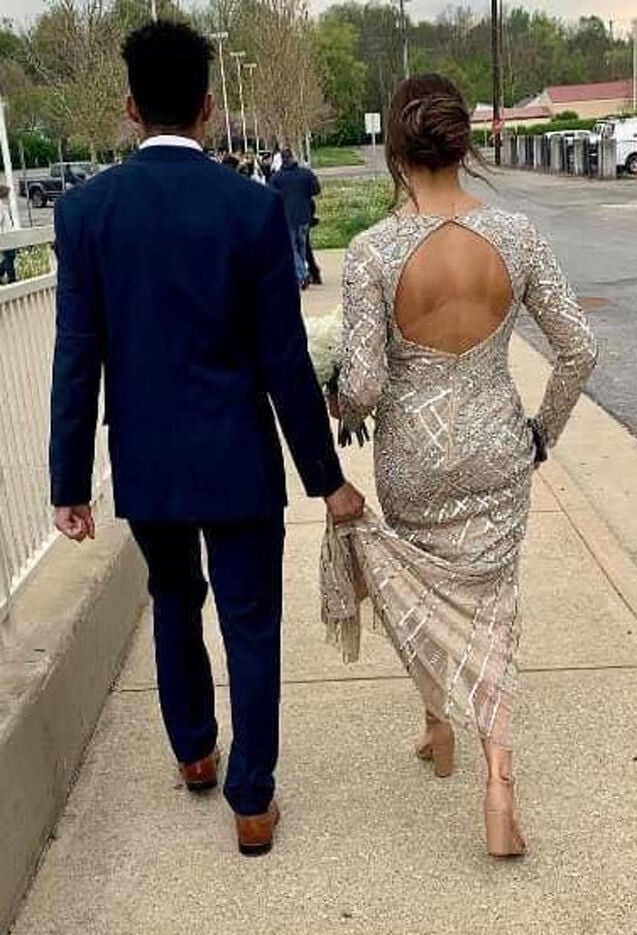 Many of the Elizabethtown High School students who attended prom last weekend.

For Elizabethtown High School student Addison Williams and her fellow seniors, it has been quite a last year or so of school and life.

From learning online to being separated from friends and classmates, last Saturday’s prom restored a sense of a return to normalcy for many students who have had so much of their young lives disrupted by COVID-19.

Williams said the last dance she had attended, for instance, was the school’s Snow Ball in February 2020.

Prom 2021 wasn’t too much different from proms pre-COVID-19. She attended the dance with her boyfriend, Camran McNeil, and friends, with the day beginning with getting ready and dressed. Then she and her group took pictures including a large photograph with the whole class in downtown Elizabethtown.

That was followed by the group leaving in a limousine, eating at the Bottle and Bond Kitchen and Bar in Bardstown and then attending the prom at Highland Sod Farms in Elizabethtown.

“It’s also our last school dance ever so it was good just to be around everybody,” Williams said. “I had a really good time.”

Williams, who has been doing online classes, said it was a good opportunity just to catch up with many people she hadn’t seen in months.

Henry said parents of the students are the ones that primarily planned and arranged the prom.

“They (the parents) were so instrumental in making sure that it was a great night,” Henry said.

Henry said students were asked to wear masks and sit within their own groups when eating or relaxing. The facility also stayed under the 50 percent capacity rule.

Seniors were able to attend if they’re on track to graduate and if they had fewer than eight unexcused absences, Henry said.

The high school also is planning to have an in-person graduation at the school’s athletic complex with extra bleachers and outside seating to allow for more social distancing between family groups.

During the school year, Williams said she was anxious to see if these events would be retained since they were canceled last year.

“It was really fun and it was normal and that’s something that we haven’t had,” Williams said.

Hardin County Schools will be hosting senior events in lieu of the typical prom called “Seniors Under the Stars.” These are dinners that will be exclusive to the seniors of each the three high schools.

The first event will be Saturday at John Hardin High School.