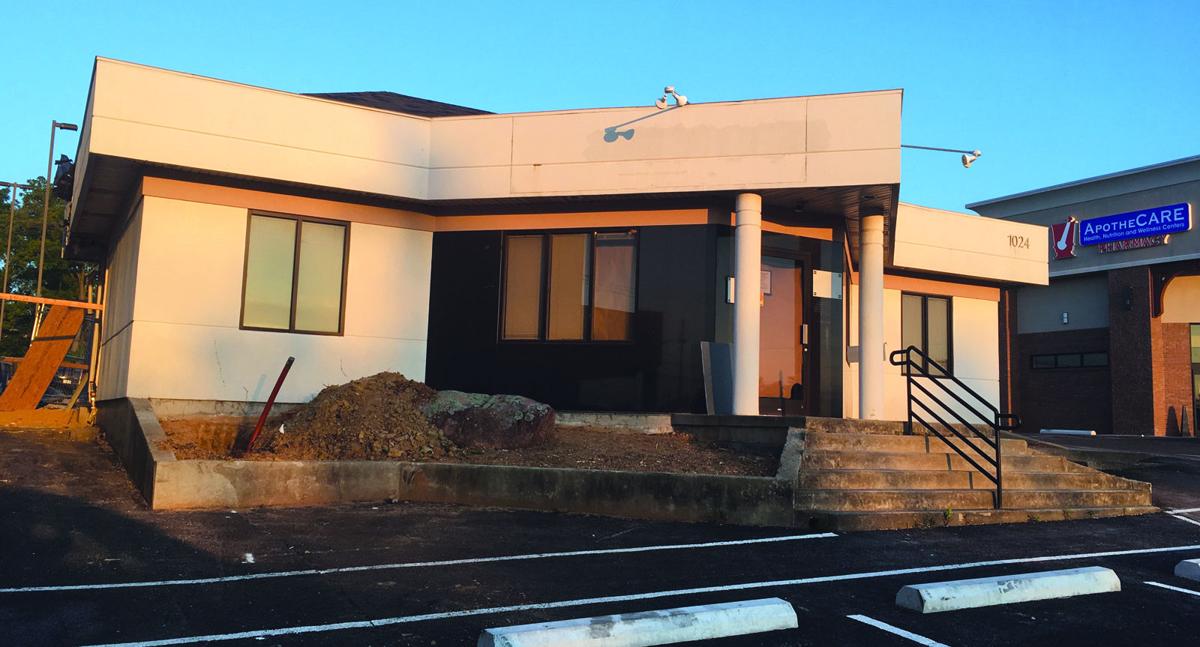 PDQ Foods, owners of the new Jimmy John’s franchise in Elizabethtown, is renovating this building off North Dixie Avenue next to ApotheCare Pharmacy. The new restaurant is expected to open in late October. 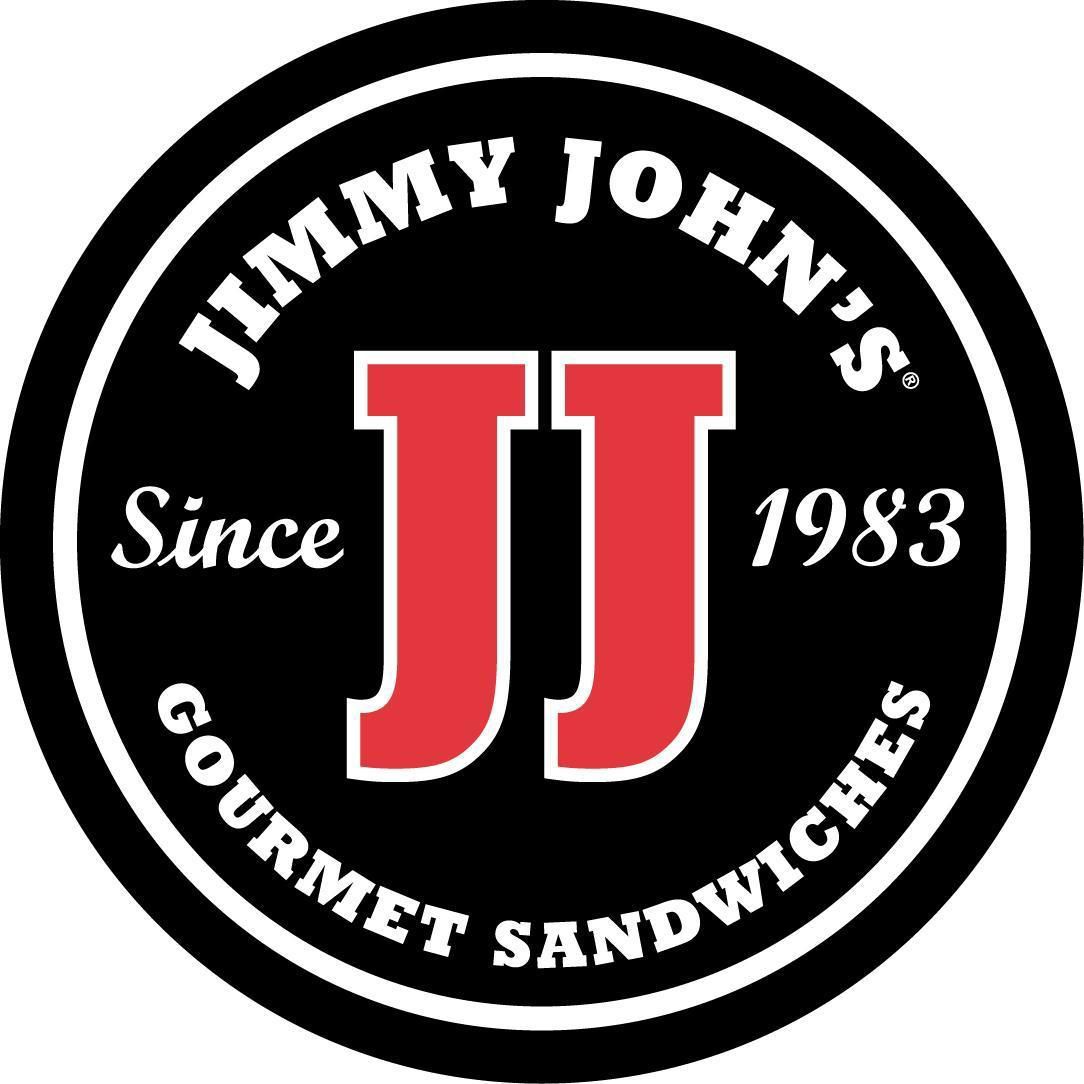 PDQ Foods, owners of the new Jimmy John’s franchise in Elizabethtown, is renovating this building off North Dixie Avenue next to ApotheCare Pharmacy. The new restaurant is expected to open in late October.

One of the country’s fastest-growing rest­aurant franchises has Elizabethtown in its sights.

Scott and Cynth­ia Mc­Clellen became familiar with Elizabethtown through friends in the area and passing through on lake getaways. They signed a series of long-term lease agreements and are having a commercial kitchen and seating area installed.

Scott McClellen said they were attracted to Jimmy John’s because of its investment in its people and product.

“It’s a great brand that puts out a fresh product with a quick delivery system,” he said.

The company touts its fast-paced service and delivery as a key attraction setting it apart from other sandwich outlets.

Bread is baked fresh daily in the store and all 2,800 units hand slice their meats and fresh vegetables daily, according to the company’s website.

“We spend six hours slicing and baking every day to make 30-second sandwiches for our customers,” the company said. “With the prep behind us, our system is designed for fast, flawless execution.”

McClellen said the typical customer can be served in 30 seconds or less whether selecting one of the 18 sandwich choices, the six “plain slims” options or a lettuce-wrap Unwich version of any sandwich. The company carries Coca-Cola products and serves its own brand of kettle chips plus cookies and kosher dill pickles as side items.

McClellen said the local store will offer delivery done by Jimmy John’s employees, rather than a third-party service, to ensure quality. A staple of Jimmy John’s business model, the restaurant will deliver a single sandwich while its catering side can provide meals for business meetings or social events.

Based in Champaign, Illinois, Jimmy John’s was founded in 1983 by Jimmy John Liautaud, who began the business right out of high school with a modest loan from his father. Listed by Forbes magazine as one of the nation’s wealthiest people, Liautaud remains the company’s chief executive and its largest individual investor.

In 2016, the company was listed as the No. 1 franchise opportunity by Entrepreneur magazine and was ranked as the second most-popular restaurant for business meals by Certify, an expense reporting program.

Elizabethtown will become the 23rd Kentucky city with a Jimmy John’s store. The location will be the first outlet for the McClellen’s company called PDQ Foods. Jimmy John’s requires all franchisees to start with a single store territory and prove themselves.