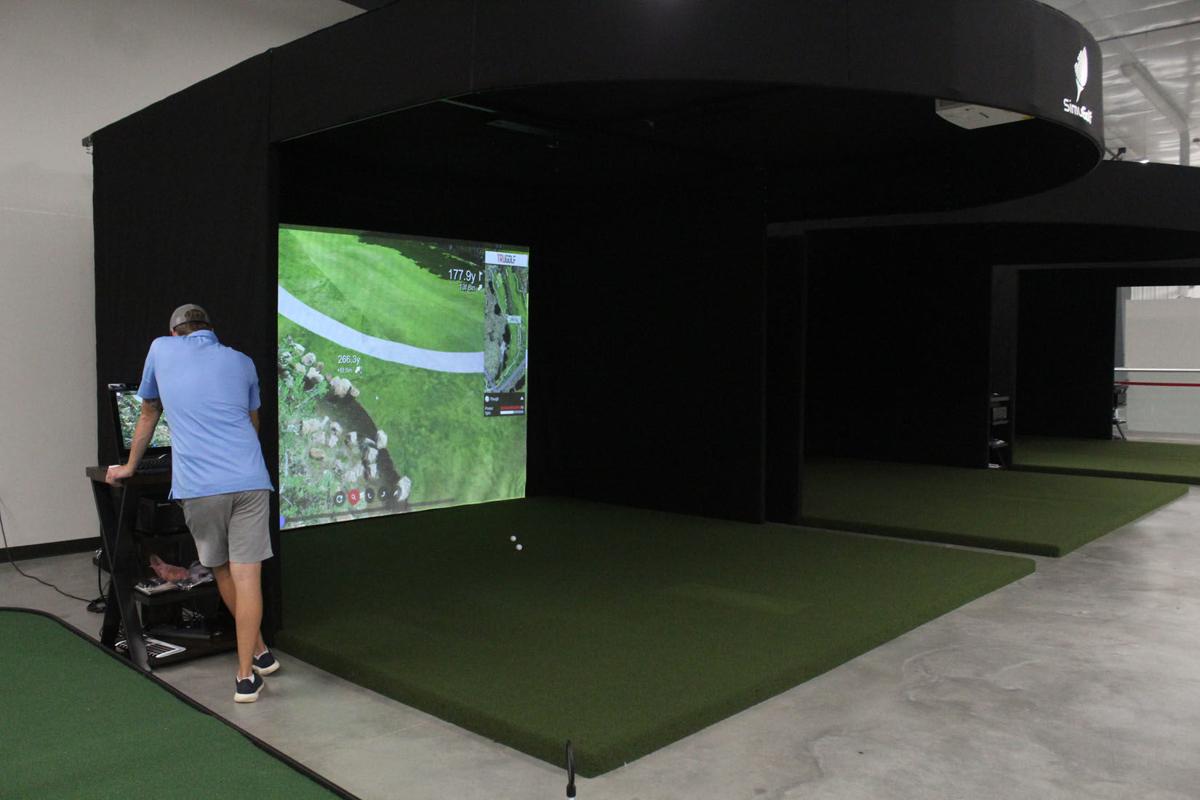 SimuGolf co-owner Cody Elmore demonstrates some of the capabilities of a Trugolf Golf Simulator Friday morning at the Bluegrass Sportsplex in Elizabethtown. 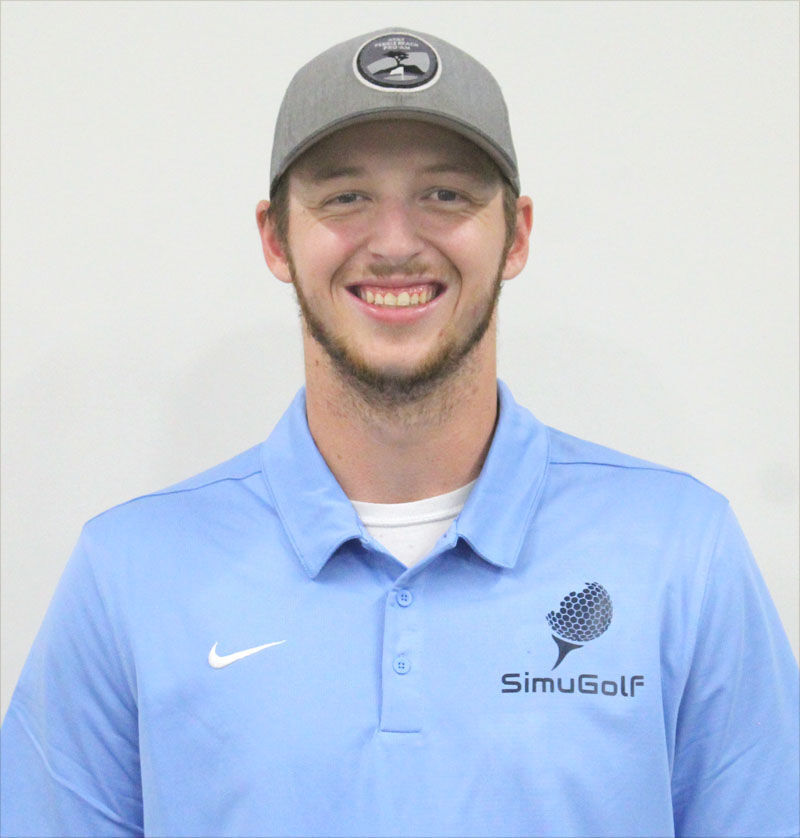 SimuGolf co-owner Cody Elmore demonstrates some of the capabilities of a Trugolf Golf Simulator Friday morning at the Bluegrass Sportsplex in Elizabethtown.

A new Elizabethtown-based business is offering year-round play for golf enthusiasts. Located on the second floor of the Bluegrass Sportsplex on Peterson Drive, SimuGolf opened Saturday.

Elmore said the business was inspired by his love of golf, along with the lack of golf simulators in the region.

A Central Hardin graduate, Elmore said when he first got into golfing while studying at the University of Louisville, he would often practice with a golf simulator on campus.

Now that he’s back in Hardin County, Elmore said he wants to provide the same opportunity for golfers in the area.

“There’s no reason someone should have to drive almost an hour to play golf in the winter time,” he said.

Elmore said he initially ordered the golf simulators in May and he previously was pursuing another venue to house them. However, when this plan fell through, he contacted Todd Davis, co-owner of the Bluegrass Sportsplex, who Elmore said instantly was enthusiastic about the idea.

“I made a phone call and an hour later I had a place,” Elmore said. “It was just such a God thing.”

TruGolf simulators utilize high-speed camera technology to capture ball and club data for each shot in the simulator. In addition to a large screen, Elmore said each simulator contains three microphones and three cameras for data tracking.

Elmore said he is excited to offer a service that is unique to the Hardin County area.

“It’s just something that I love that I think would be good for the community,” he said.

For membership inquiries, call 270-723-1116 or email simugolfetown@gmail.com. For updates on the business, go to facebook.com/simugolfetown.