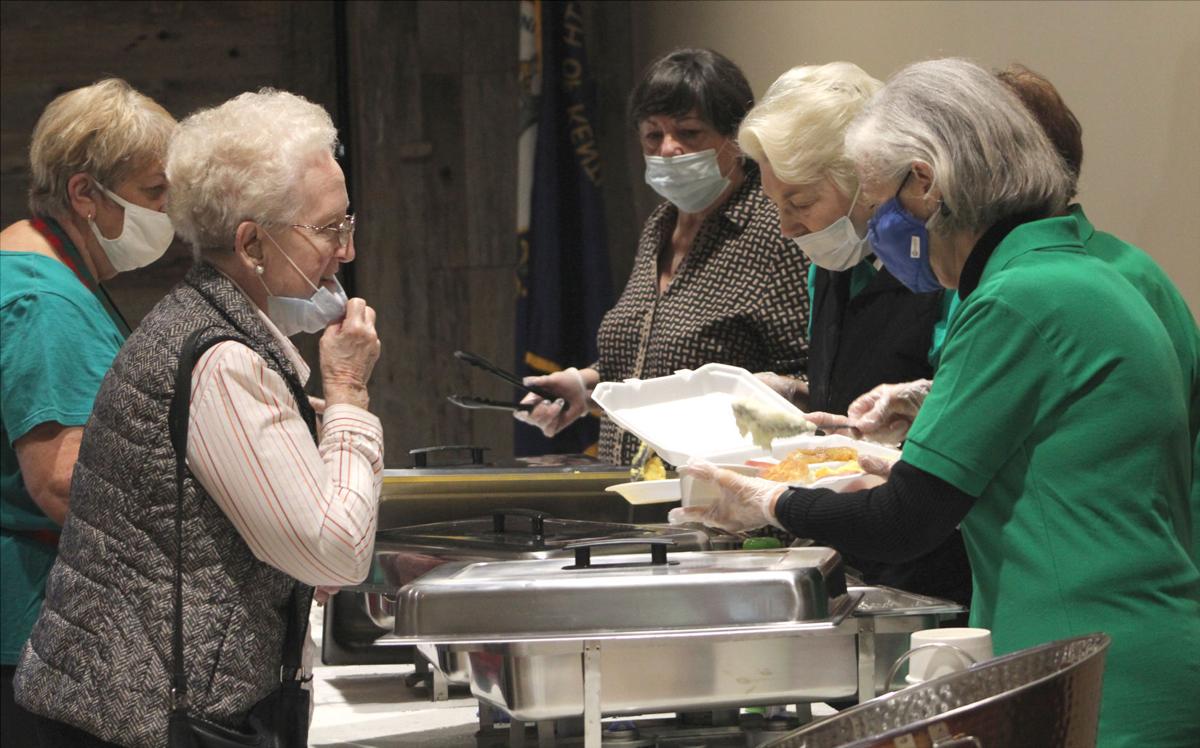 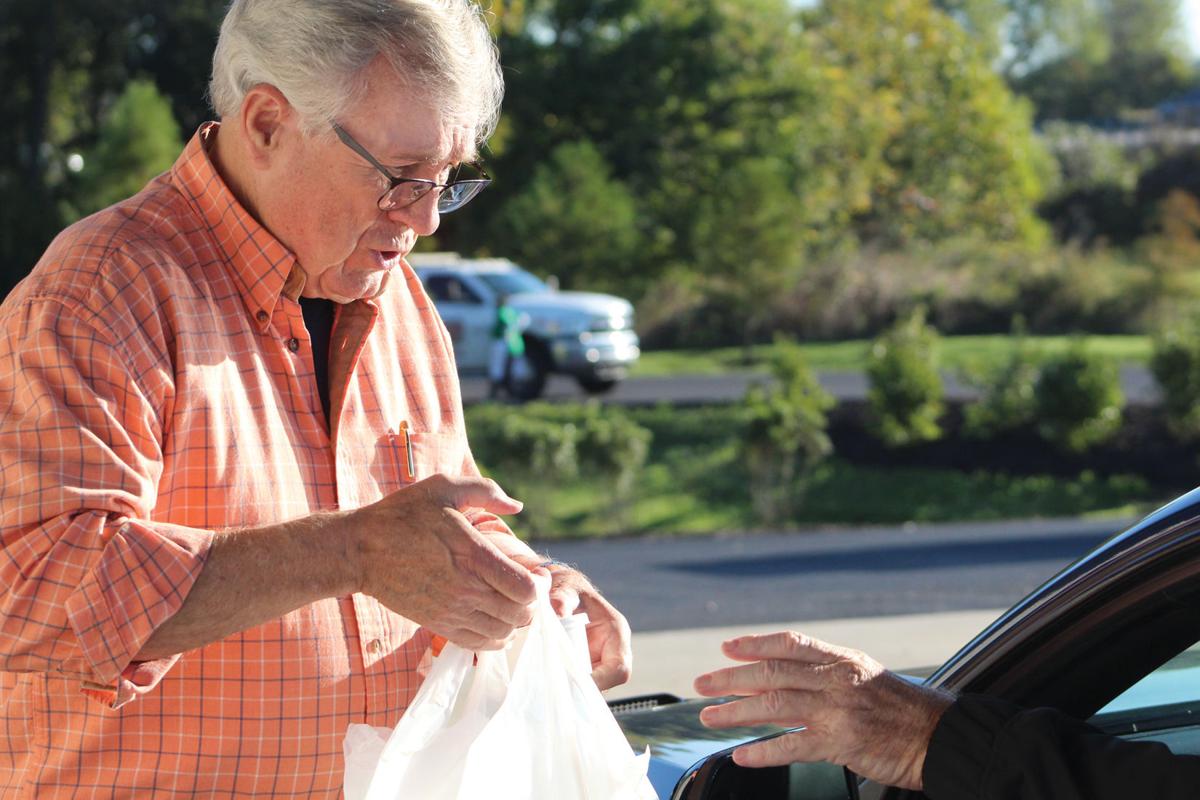 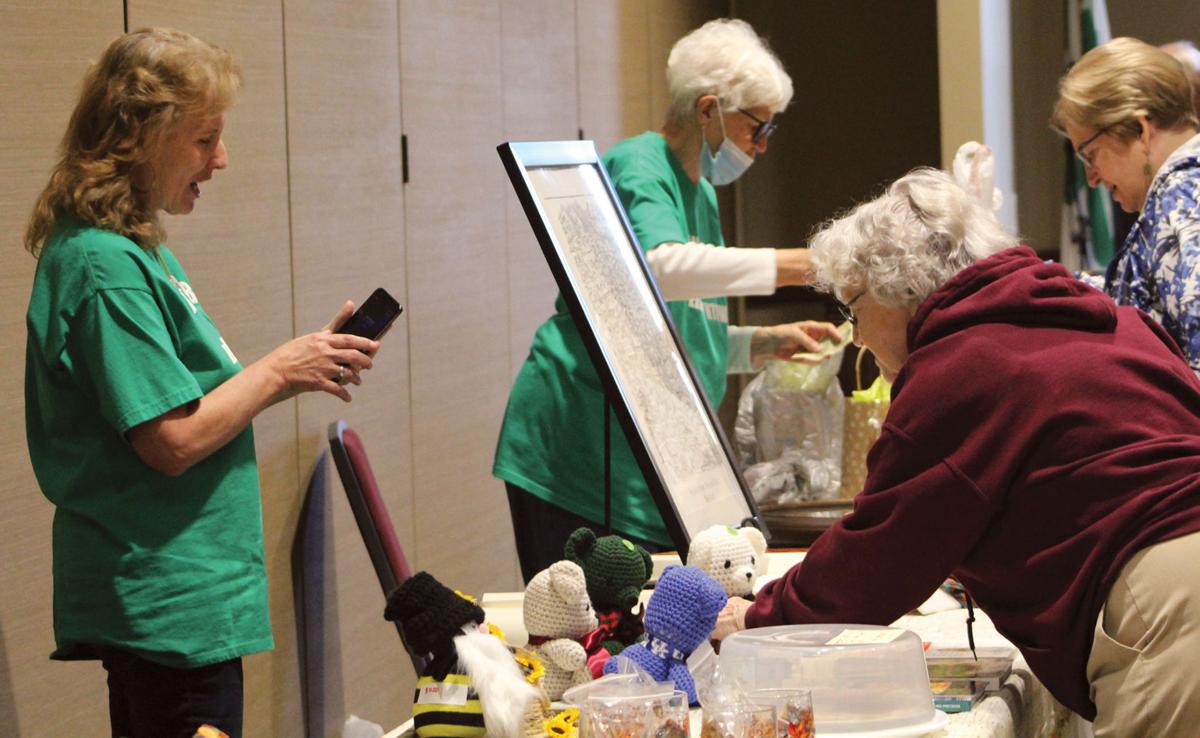 A hearty breakfast, the opportunity to give back to the community and even a few homemade treats all were available Saturday morning at the Woman’s Club of Elizabethtown’s 57th annual Harvest Breakfast.

The event’s volunteer base primarily was made up of club members and their families, according to Elizabethtown Woman’s Club first vice president Linda Luckett.

In addition to the meal, the event also included a country store area, which featured homemade baked goods and handmade crafts by club members.

Because of COVID-19, the country store was not included during last year’s event when attendees only could purchase meals to-go or via the drive-thru.

Some of the most popular items included pies, cakes, cookies and homemade jam, Meyer said. She said many attendees seemed to be happy about the return of the country store.

“We’ve had a great response this morning for it,” she said.

All proceeds from the breakfast went toward Elizabethtown Woman’s Club causes. The club has provided funding for several local organizations, such as CASA of the Heartland, Helping Hand of Hope, Warm Blessings and the Wesley Hilltop House. A $1,000 scholarship for an Elizabethtown Community and Technical College student also is given out annually by the club.

Luckett said several attendees donated additional money toward the club after purchasing tickets for the breakfast.

“It’s heartwarming to see people do that,” she said.

Luckett said the breakfast provided a great opportunity for fellowship among club members and members of the community.

“I think it brings the club together as well as the community together,” she said.