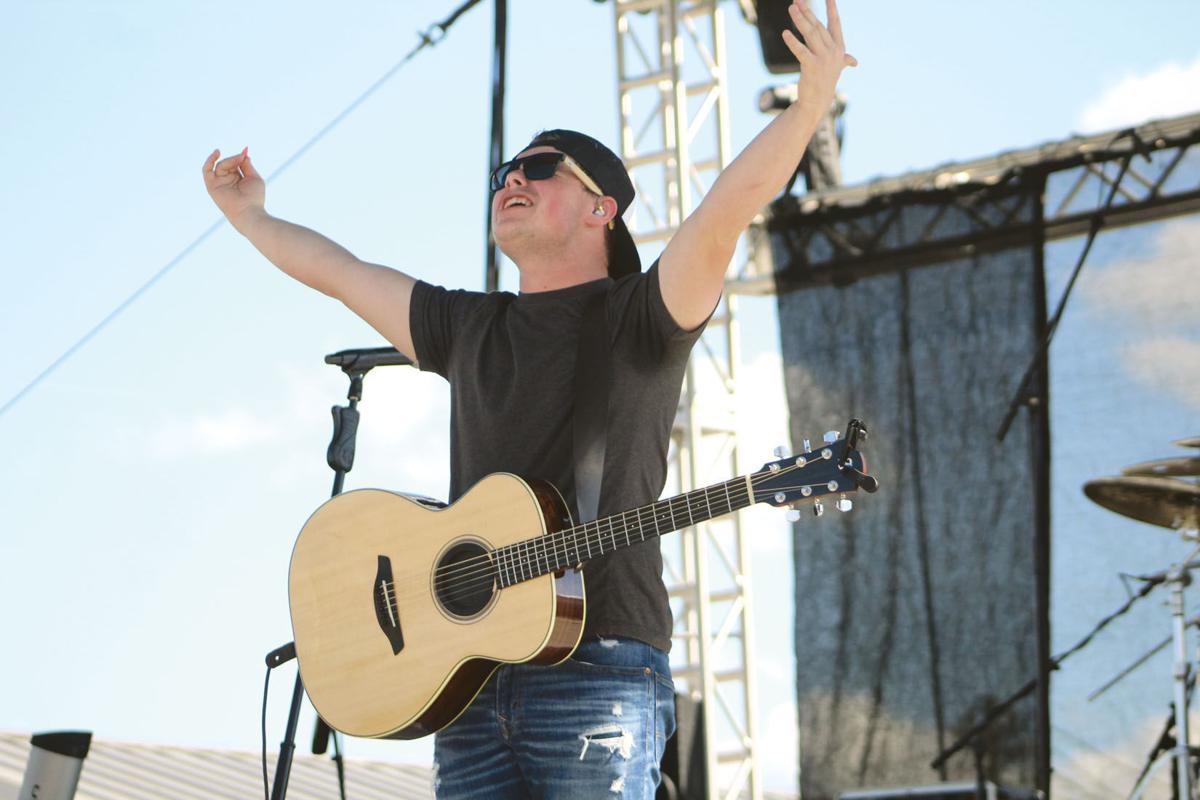 Above: Kevin Jaggers takes the stage Saturday afternoon at the Hills N’ Holler Music Festival at the Hardin County Fairgrounds in Glendale. 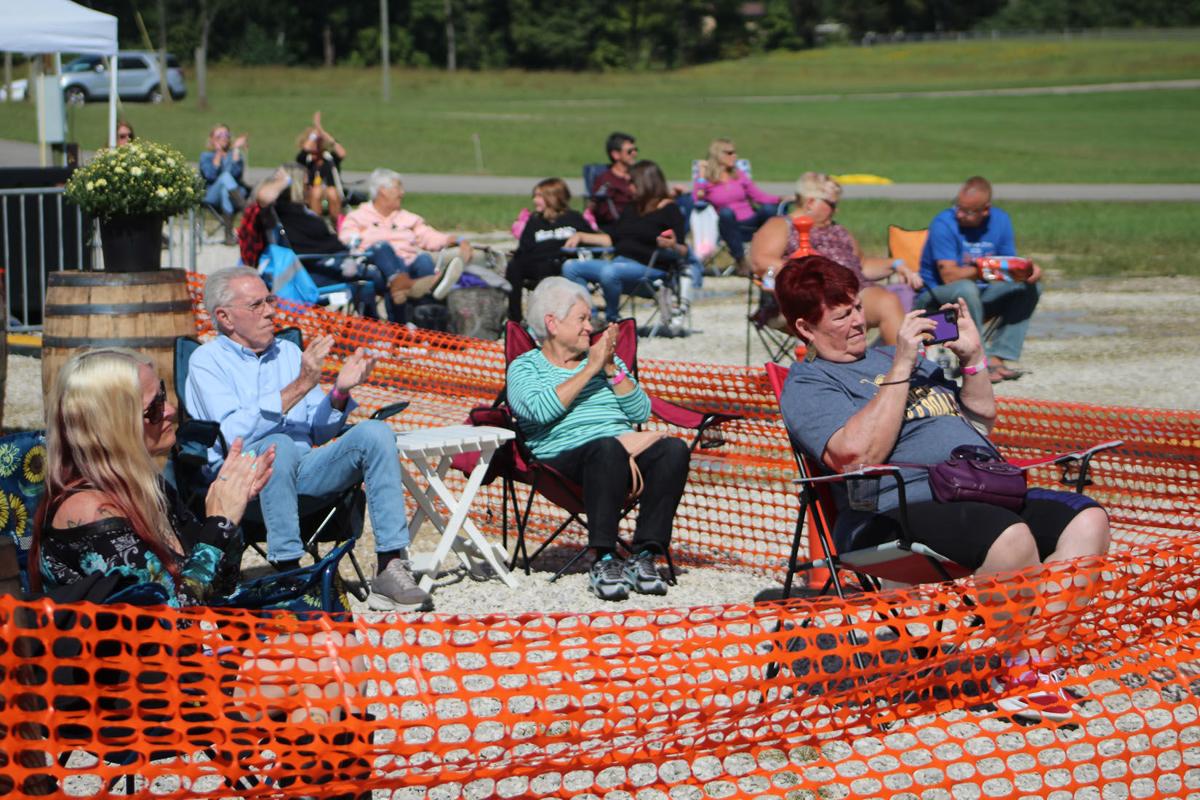 Attendees of the Hills N’ Holler Music Festival enjoy a performance from Sadie McClendon Saturday afternoon at the Hardin County Fairgrounds in Glendale. 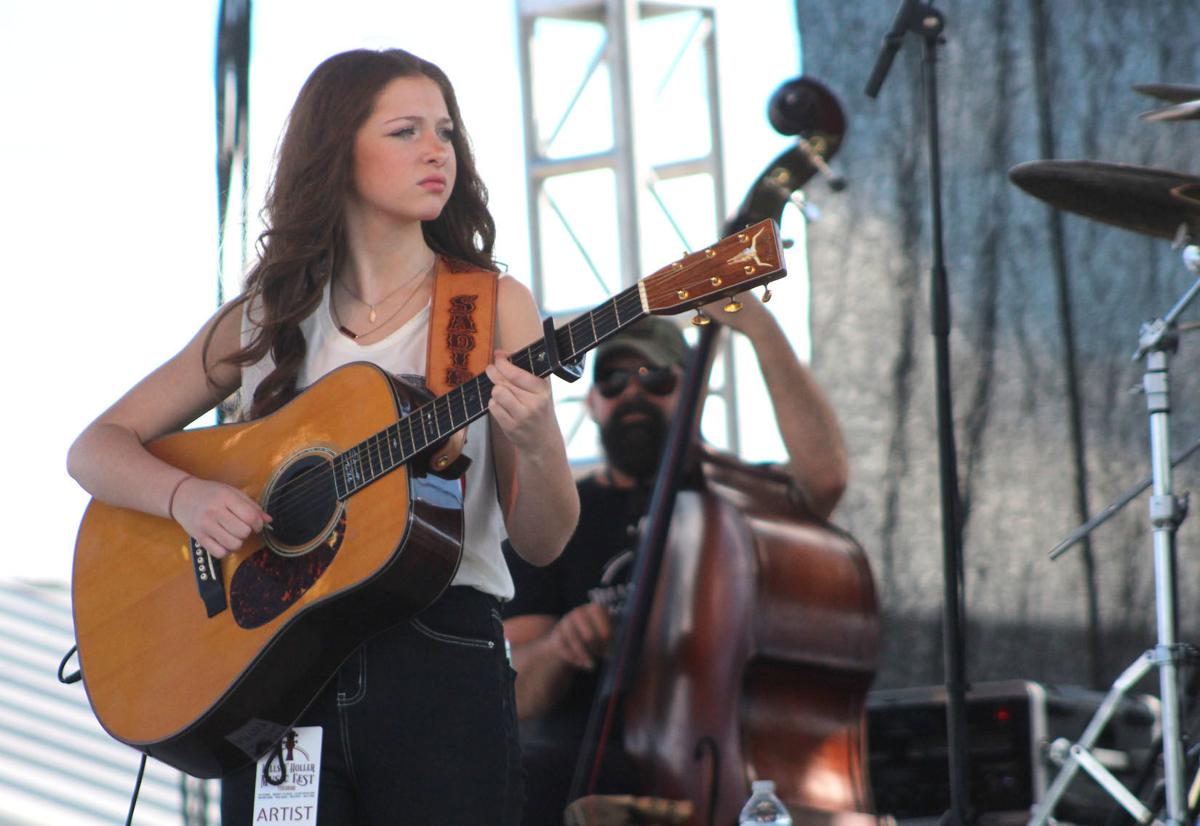 Above: Kevin Jaggers takes the stage Saturday afternoon at the Hills N’ Holler Music Festival at the Hardin County Fairgrounds in Glendale.

Attendees of the Hills N’ Holler Music Festival enjoy a performance from Sadie McClendon Saturday afternoon at the Hardin County Fairgrounds in Glendale.

While acts such as Metallica and Korn brought thousands to Louisville over the weekend for the annual Louder Than Life festival, a new musical festival unique to Hardin County premiered Saturday.

Gates opened at the Hardin County Fairgrounds for the Hills N’ Holler Music Festival Saturday morning and the first act of the day took the stage at noon. From there, music continued all the way to midnight.

“It’s so nice to see people come out and actually enjoy music again,” she said.

Miles Apart opened up the day of music, followed by Casey and Romy. Comprised of Casey Mink on guitar and vocals and Romina Torres on vocals, Casey and Romy were accompanied by Brian Horsley and Jeffery Scott on bass and drums respectively during their performance.

Mink said he was impressed by the production of the festival, noting that the stage setup and sound were impressive, especially given the fact that this was the festival’s first year.

“The production is first class,” he said.

In addition to live music, the festival also included several craft vendors and food trucks. Members of charitable motorcycle organization Bikers Against Child Abuse also had a booth at the festival.

Cindy and Kevin Rogers of Bowling Green drove to Hardin County to attend the festival. Kevin said they recently moved to Kentucky from Arizona and have been trying to make an effort to attend music festivals and events in the region.

Kevin said though they were drawn to the festival due to Moore’s headlining performance, they mostly enjoyed discovering artists they haven’t heard before through the festival.

“It’s nice to see somebody pop up,” he said.

Approximately 29 volunteers helped make the event possible Saturday, handling duties such as parking and meet-and-greets with performers, Tonietti said. The festival is organized by a five-member, all-female committee, along with a sub-committee.

“We want to make sure we’re raising our hands as a woman board and saying ‘We want something a little different to bring to our community,’ ” Tonietti said.

Tonietti said Saturday’s event was only the beginning for the festival. She said next year, she hopes to grow the festival into a multi-day event with multiple stages. She said she also hopes the festival can gain 501©(3) status next year in order to donate proceeds to nonprofits that benefit military veteran causes.

“We look forward to seeing this thing grow every year,” she said.