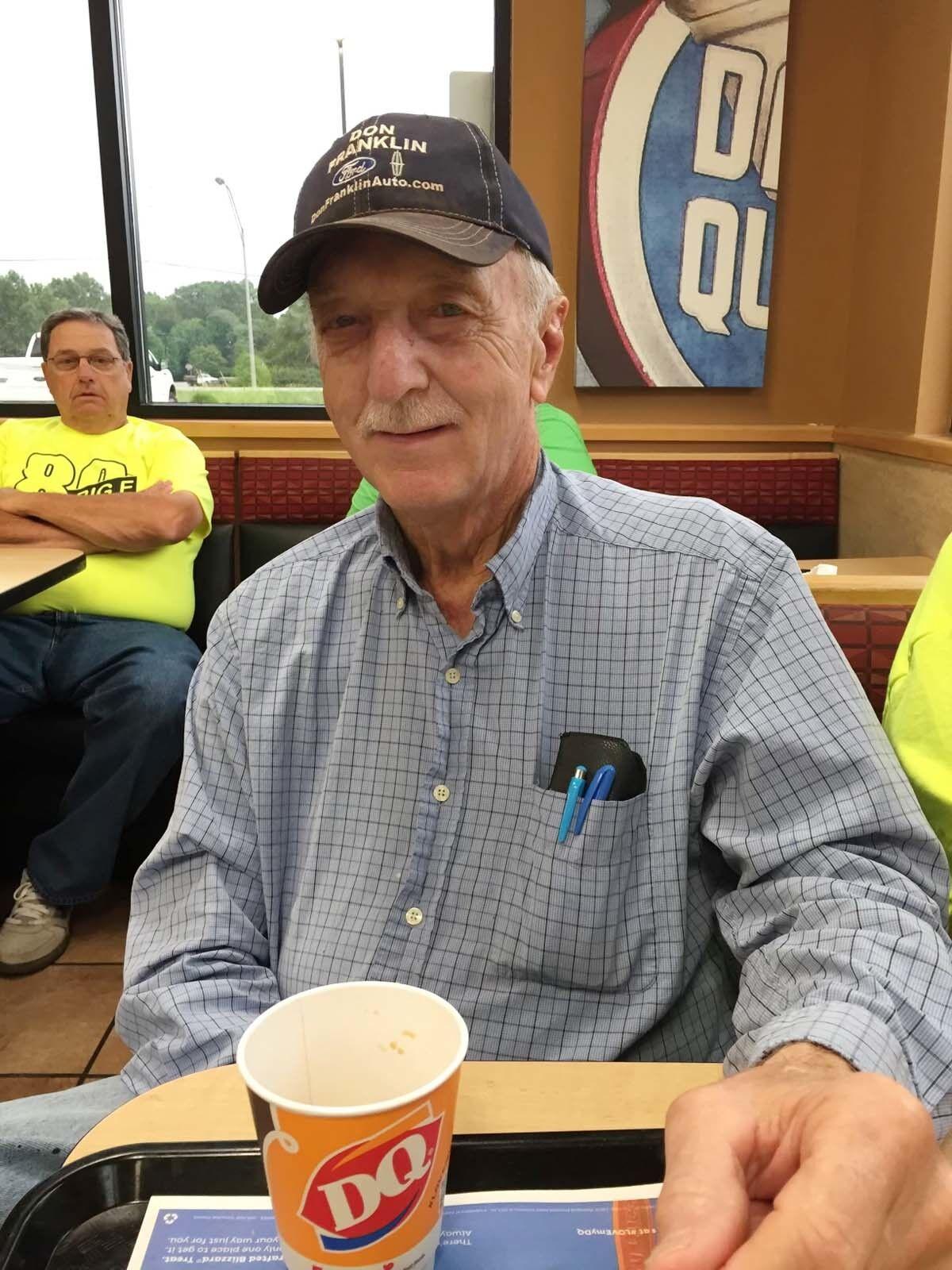 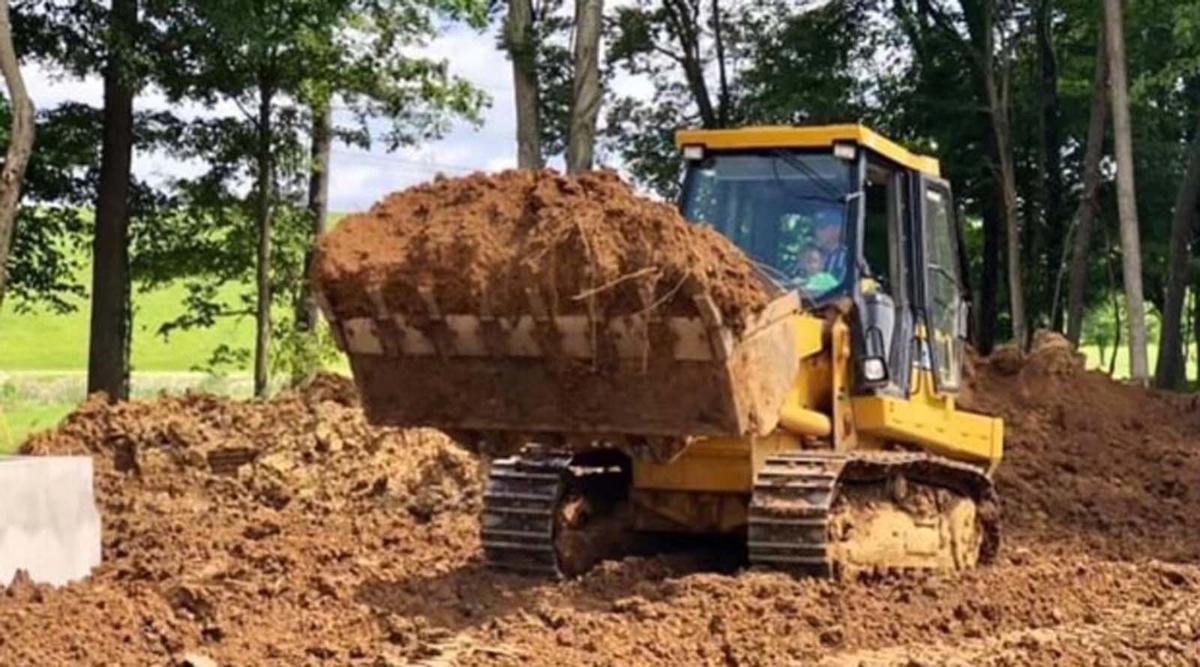 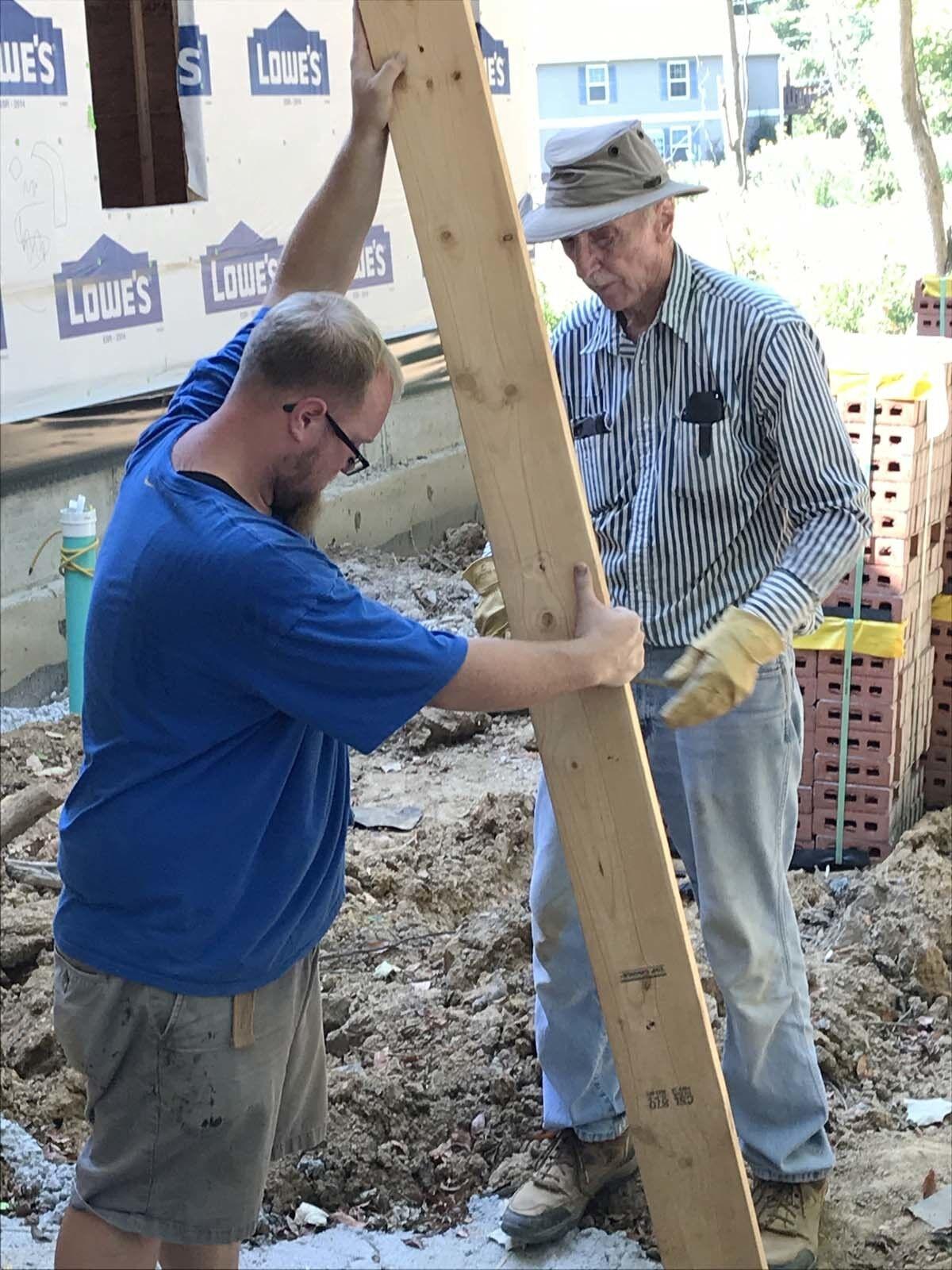 Home builder Ernest Charles Burkhead, right, who died last week at the age of 83, works on a home.

Home builder Ernest Charles Burkhead, right, who died last week at the age of 83, works on a home.

Ernest Charles Burkhead, described by some as possibly the most prolific developer and home builder in the history of Hardin County, died Thursday at the age of 83 at Baptist Health Hardin in Eliza­bethtown.

A native of Louisville, Burkhead spent 17 years as a developer and builder in Jefferson County before bringing his expertise to Hardin Coun­ty, where he continued his work for another 49 years.

A daughter, Janet Lanz, said Burkhead built his first house when he was 17.

“When he got finished he wasn’t old enough to sell it. That’s how long he’s been doing it,” she said. “Building, it was his life, his hobby, everything.”

Some of his work in the area includes the Nicholas Ridge and Farmgate subdivisions in Elizabethtown as while as the Camelot Estates subdivision in Meade County.

John Lanz, Burkhead’s son-in-law, joined in the homebuilding business with him. John Lanz knew Burkhead for 37 years. On the job, he said Burkhead could do it all.

“He does everything that needs to be done. ... He’s just hands-on and there every day,” he said. “As my father-in-law, he’s just great, awesome, couldn’t wish for a better man. Out on the job, it’s work. That’s how he treats it, work. If you don’t show up for work he’ll find someone else that shows up for work.”

Straney said Burkhead had “a perfect work ethic and was just an excellent friend.”

“He was quiet, but he would do anything for you,” she said. “He impacted a lot of people’s lives.”

Along with having his son-in-laws and daughters involved in the homebuilding business, he also got his grandsons involved.

“When our kids grew up, some of them worked right out there with him, too,” she said.

Burkhead also was a member of Glendale Christian Church and a former member of Lincoln Trail Home Builders Association.

He was preceded in death by his daughter, Kimberly Tabb; and parents, Edwin Diamond Burkhead and Gertrude Mildred Johnson Burkhead.

The funeral is at 2 p.m. Tuesday at Glendale Christian Church with Brother Mike Bell officiating. Burial follows in the church cemetery.

Visitation begins at 11 a.m. Tuesday at the church. Because of Covid-19 regulations, masks must be worn. Condolences may be expressed at www.brownfuneral.com.