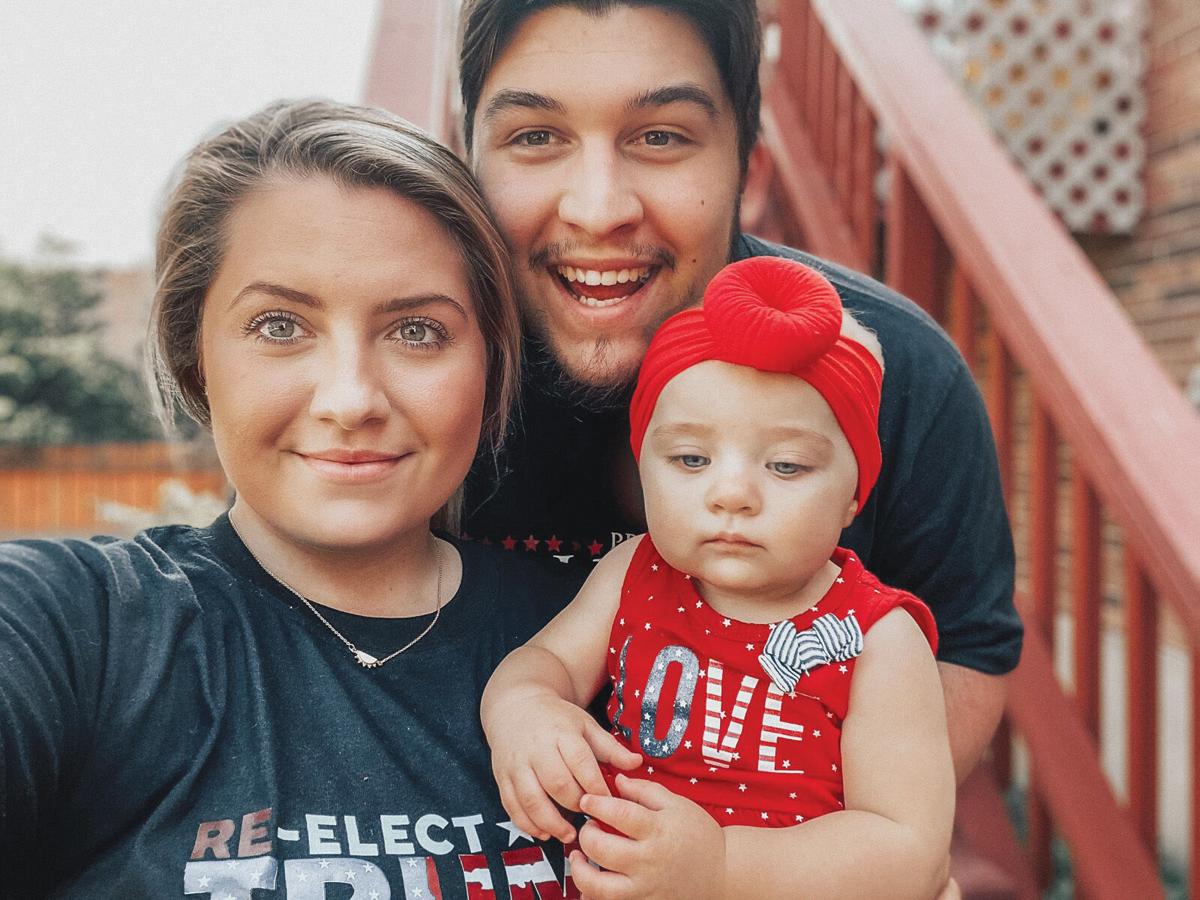 Elizabeth Linscott with her husband Isaiah and 9-month old daughter. The Radcliff family now is on house arrest for refusing to sign a self-isolation order. 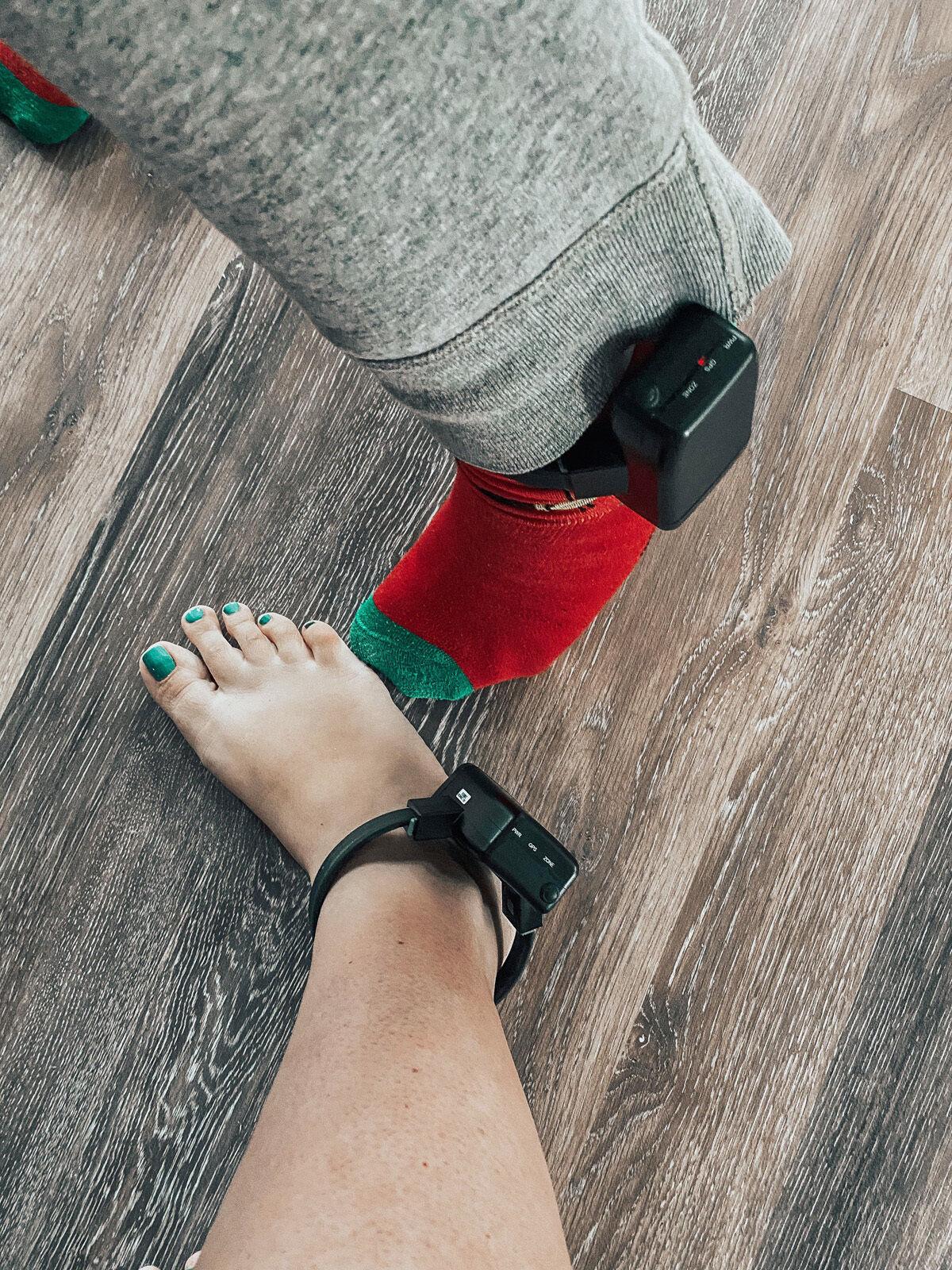 Elizabeth and Isaiah Linscott show off their ankle bracelets worn on house arrest.

Elizabeth Linscott with her husband Isaiah and 9-month old daughter. The Radcliff family now is on house arrest for refusing to sign a self-isolation order.

Elizabeth and Isaiah Linscott show off their ankle bracelets worn on house arrest.

A Radcliff couple is on house arrest after refusing to sign a self-isolation and controlled movement order.

Elizabeth Linscott was tested July 11 for COVID-19. She said her parents asked her to take the test to make sure she did not have the virus before visiting her grandparents.

“So I hesitantly went and took the test,” she said.

The next day she received a positive test result.

She was emailed a document from the Department of Public Heath and told she had to sign it.

The form said she would check in daily with the health department to give any symptoms she has and take her temperature. It also serves as an agreement to self isolate, not travel and to inform the Department of Public Health is she has to be treated at the hospital.

The form said the isolation order is to “prevent the introduction, transmission and spread of the 2019 novel coronavirus in this state.”

Linscott said she would not sign the document because of this statement.

“I will not travel by any public, commercial or health care conveyance such as ambulance, bus, taxi, airplane, train or boat without the prior approval of the Department of Public Health.”

“I could not comply to having to call the public health department prior if I had an emergency or I had to go pick something up for my child or myself as a necessity and could not wait,” Linscott said adding she has a 9-month-old.

When she declined to sign the form she said she was told the case would be escalated and law-enforcement would be involved. To which she said she replied “OK.”

On July 16, around 5 p.m., Linscott said she and her husband Isaiah were placed on house arrest and placed in ankle monitors.

“A gentleman from the public health department was pretty much kind of suited up and had ankle monitors ready to put on us,” she said.

The self-isolation document said the Hardin County Circuit Court has jurisdiction over the actions on the document.

There is a line on the self-isolation form that stated action will be taken if someone does not comply.

“I acknowledge that if I cannot or will not comply with all the control measures listed in sections 1-6, the Department of Public Health shall obtain a court order from the Hardin County Circuit Court to enforce the terms of this agreed order.”

“They added on another 14 days to the four days that we had already quarantined, which has resulted in neither of us being able to go back to work,” she said.

Terrie Burgan, Public Information Officer with the Lincoln Trail District Health Department, said to protect the privacy of the family she cannot comment on the issue.

When asked if knowing what she knows now, would she still refuse to sign the order, Linscott replied “yes.”