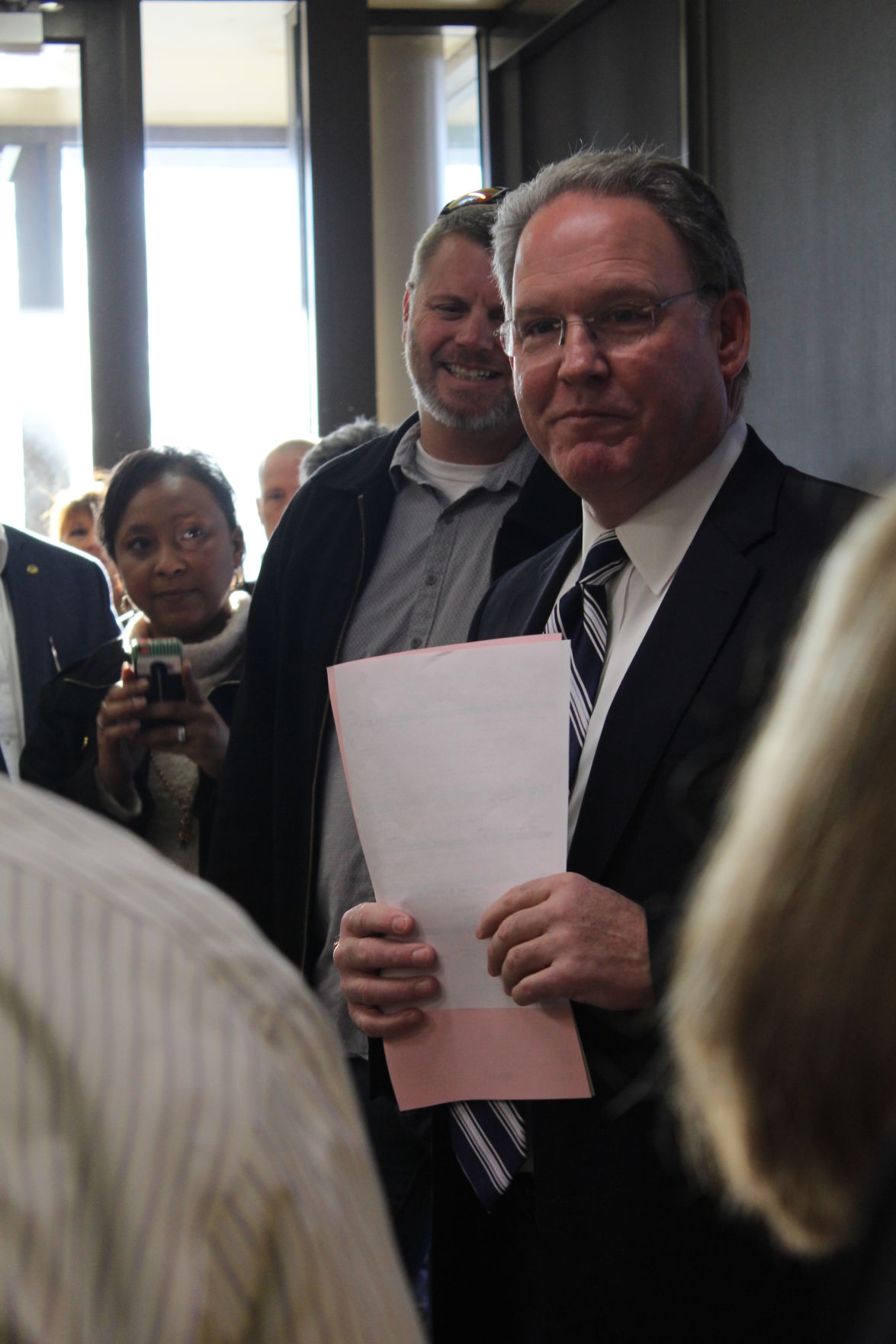 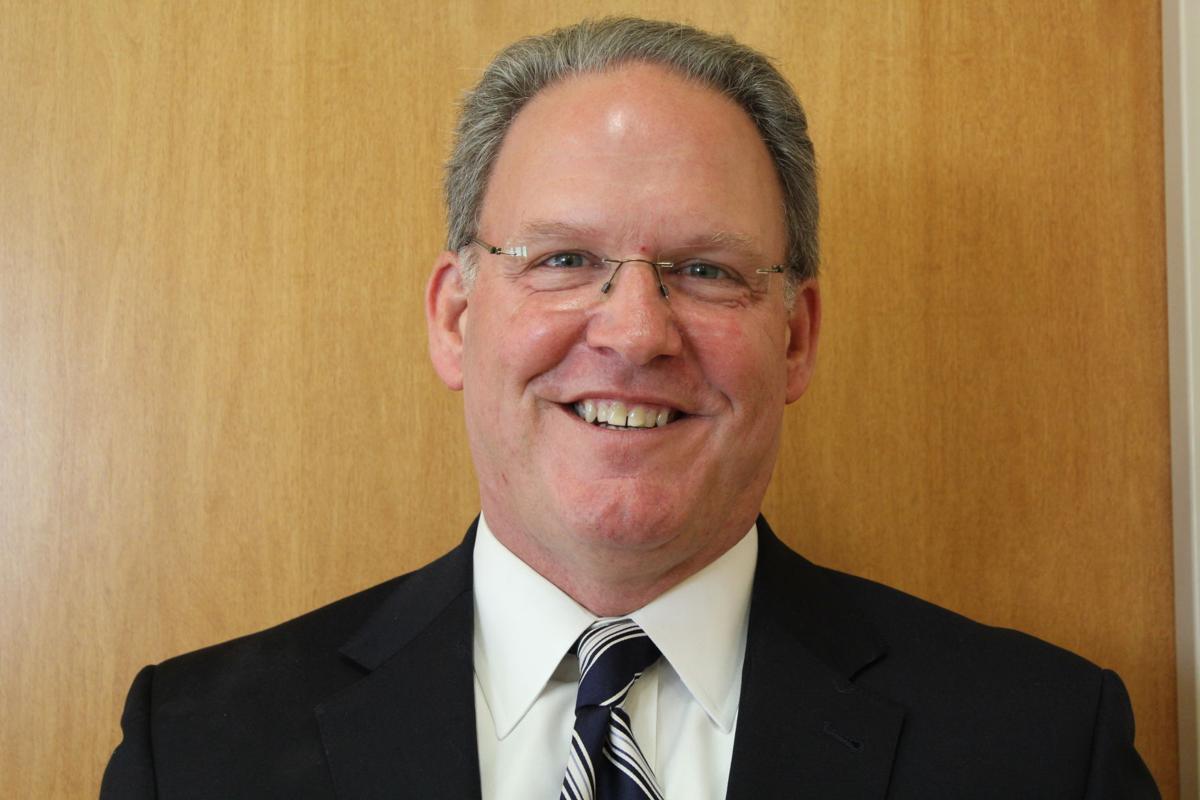 LaRue is the first to file in the 2018 Elizabethtown mayoral race.

“We had until August, but we wanted to just get out and get started because it was probably the worst kept secret in town that I was going to run for mayor,” he said. “So, we just decided to make it official.”

LaRue, 55, is a native of LaRue County and has lived in Elizabethtown since 1994.

“When we formed our partnership, Elizabeth­town Renaissance Associates, that really made a big difference,” LaRue said. “When we did things individually, we were doing good stuff, but when we pooled our resources as a partnership, so much good stuff started to happen.”

“We all thought, ‘Just think, if we could get everybody in the city excited, creative and just energetic about moving the city forward,’” he added.

LaRue said that is why he decided to run for mayor. He said he is thankful for supporters who showed up as he filed at the Hardin County Government Building in Elizabethtown.

Berry said LaRue is well known within the community, has been a contributor to the business community for decades, and is involved in volunteering.

“He’s been a long-term resident of the city and knows the issues and problems of the city,” Ber­ry said. “I think he’ll be a great leader for the city government.”

LaRue said he didn’t know if he would have any opposition. The filing deadline for Eliza­beth­town City Council and mayor is Aug. 14.

Candidates could begin filing Nov. 8 at the Hardin County Clerk’s Office in the county government building.