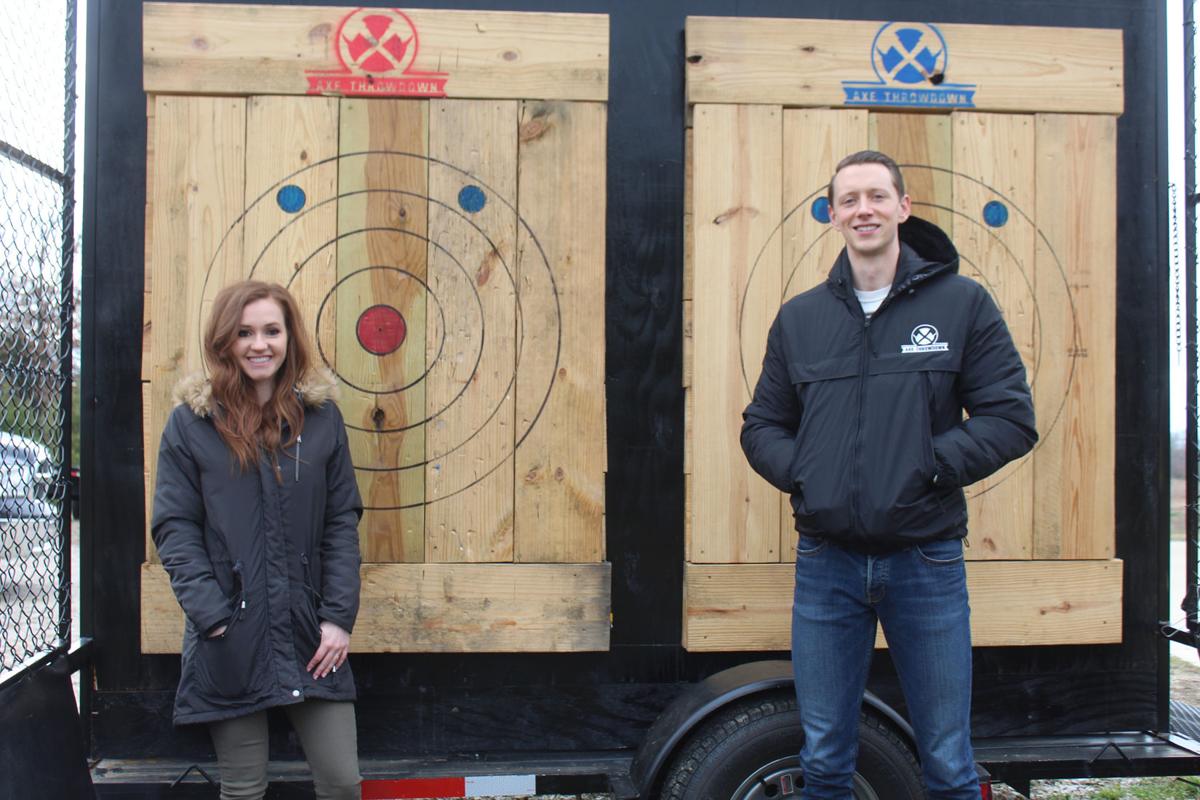 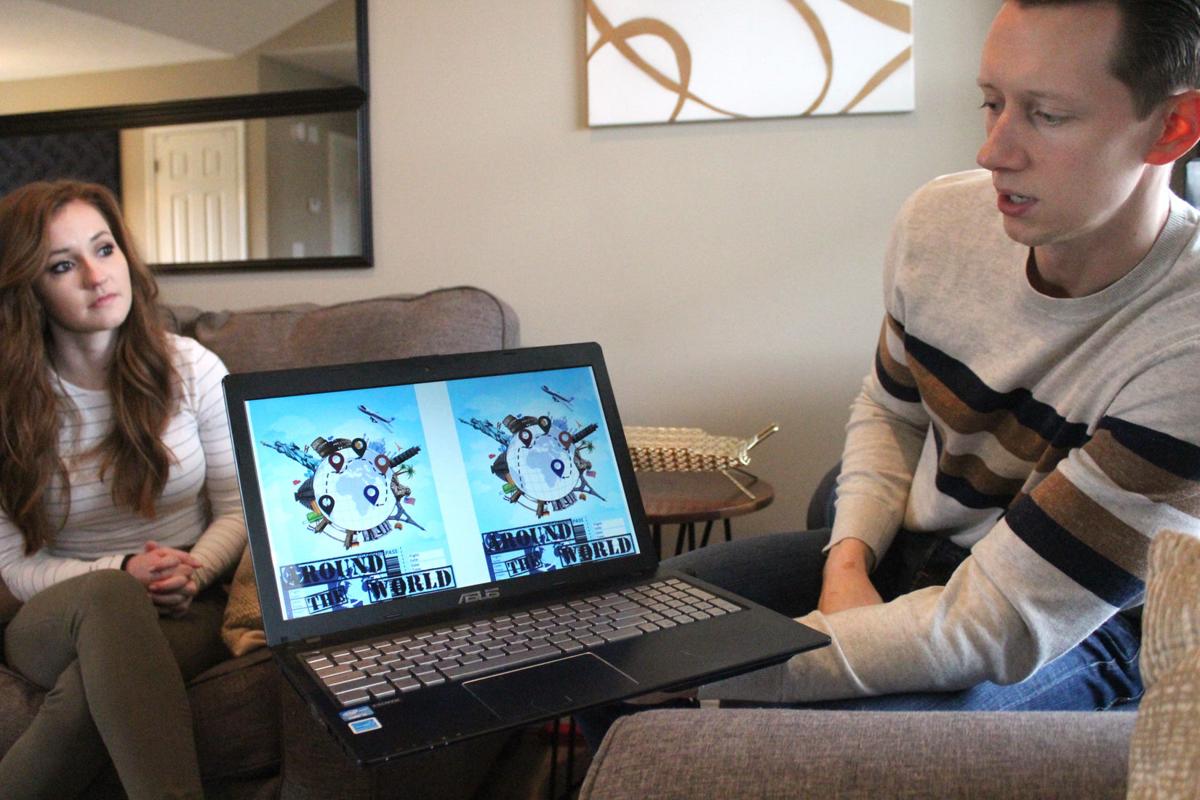 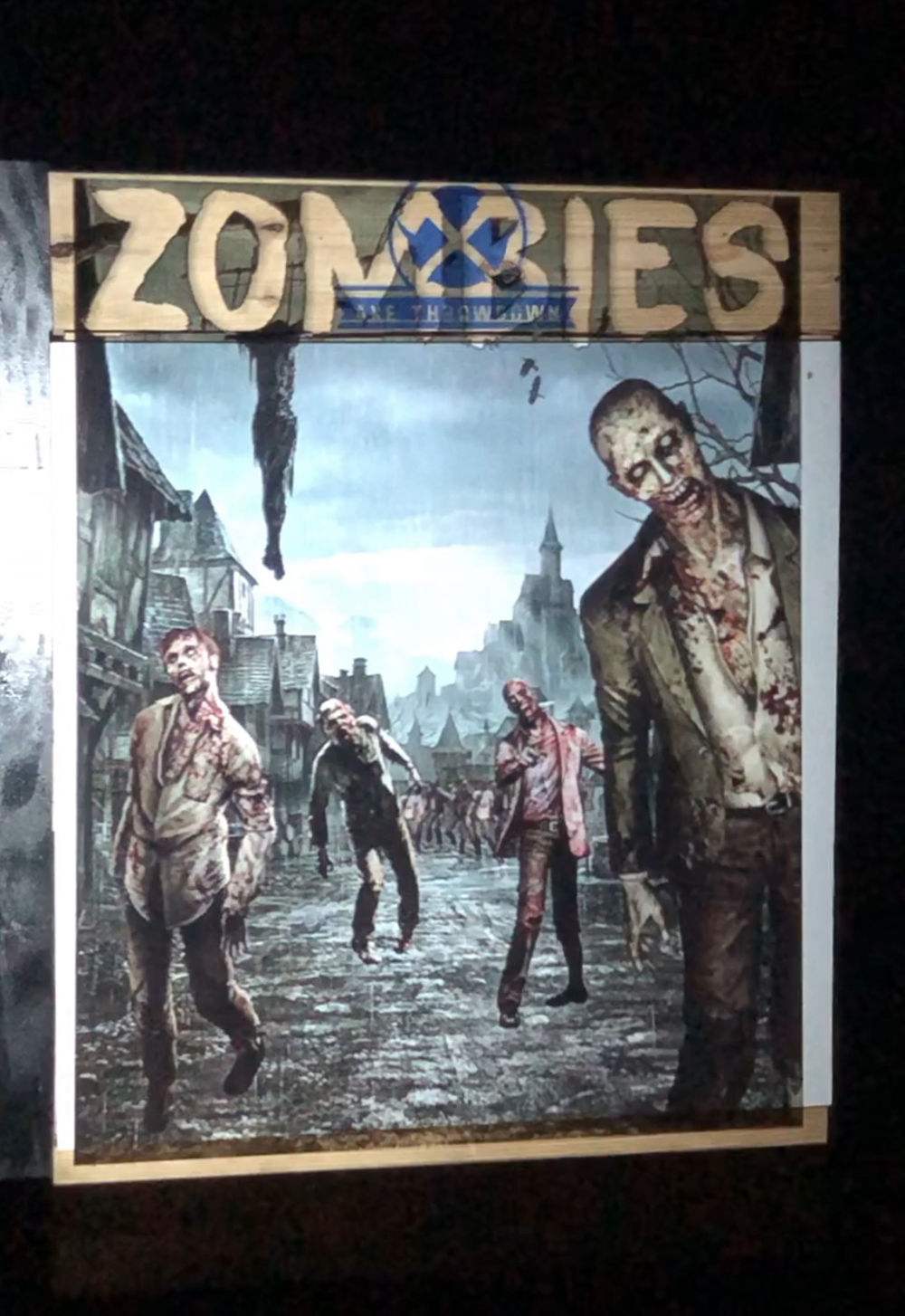 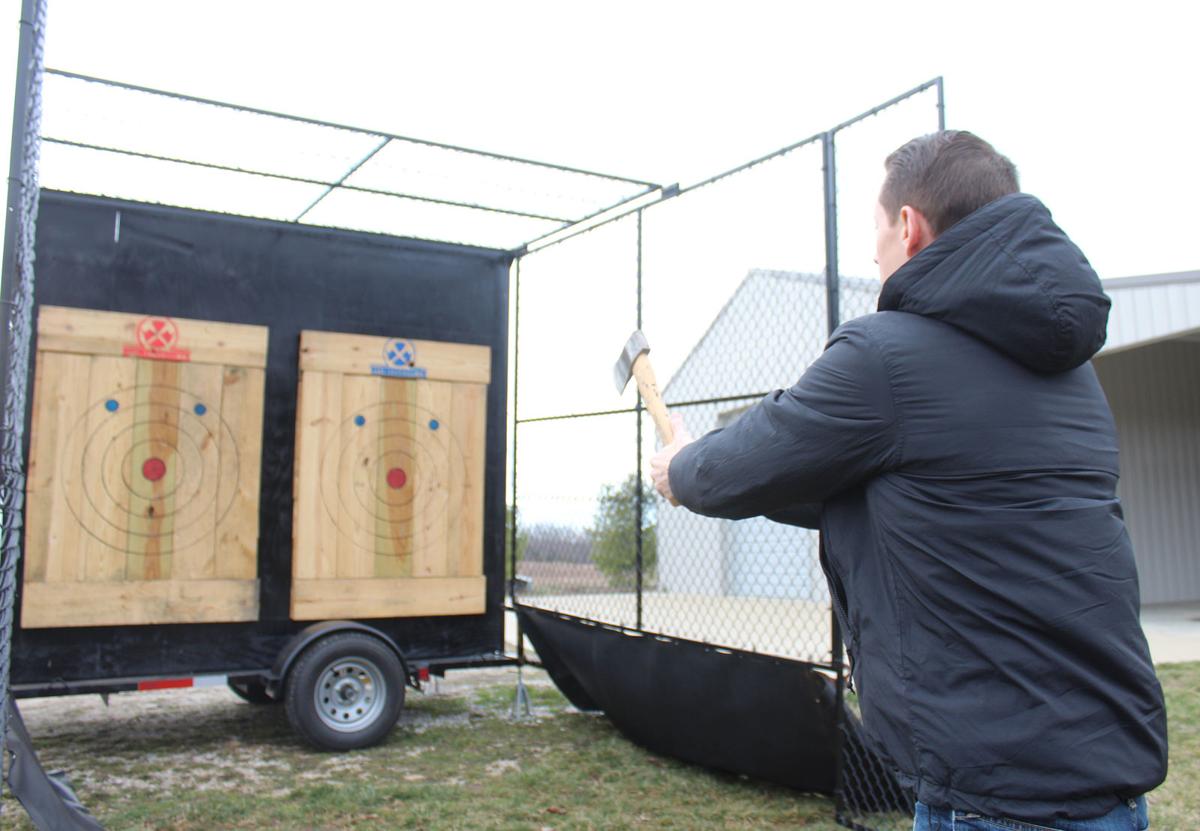 In recent years, escape room and axe throwing venues have become popular destinations for those looking for some hands-on entertainment.

Knowing very well the fun that can be had at these venues, an Eliza­beth­town couple have de­cided to take these activities on the road.

For Matt and Emily, bringing these activities to people who may not otherwise have the opportunity is an important task.

Matt said because he and Emily both were born in small towns, they know all-too-well the limited entertainment options that can go along with rural living. He said the mobile business allows rural communities to experience entertainment usually only found in urban areas without the hassle of traveling.

“It hasn’t permeated in those small towns yet,” he said. “ ... We just really want to take it to everybody.”

According to Matt, the idea behind the business began in 2016 after he and Emily visited an escape room in Louisville. He said though he enjoyed the experience, he instantly started thinking of ways in which it could be improved.

Matt developed an escape room in his living room and soon contemplated the concept of offering a mobile version of the activity.

“We went out and looked at spaces and knew how long leases were and how much rent was and we said ‘Let’s just try this other way first,’” he said.

The business’ first escape room booking was in late 2016 and the business has since reinvented the escape room’s features and story concept. The current configuration includes a variety of interactive props, and teamwork heavily is em­pha­sized in order to successfully escape.

“We transform your space,” Matt said. “You don’t need to bring anything, have anything or help us with anything.”

The axe throwing aspect of the business began late last year. Like with the escape room element, the idea came about after the couple started visiting axe throwing venues. Soon, Matt built a target for his backyard and began thinking of ways to bring the activity to others.

Working with a regional welding business, the couple developed a mobile axe throwing trailer which includes four lanes of targets. There are two lanes on each side of the trailer, one of which integrates interactive projector-­based games.

Through the projector games, players can use their axes to kill virtual zombies, sink virtual warships and even choose letters for a Scrabble-inspired game. There are more than 20 different games available through the mobile axe lanes, several of which integrate the projector.

With the new addition of the mobile axe throwing lanes, Matt said he hopes to set up at regional festivals and events and form partnerships with regional bars and breweries. He said the business will set up at the Hardin County Fair and Horse Show in July and the business plans on setting up outside of Flywheel Brewing in Elizabethtown in the near future.

Emily said it has been rewarding to witness the joy customers have experienced thus far through the business.

“It’s just enjoyable for us to have a business that is designed to entertain,” she said. “We’re here for you to have a good time.”