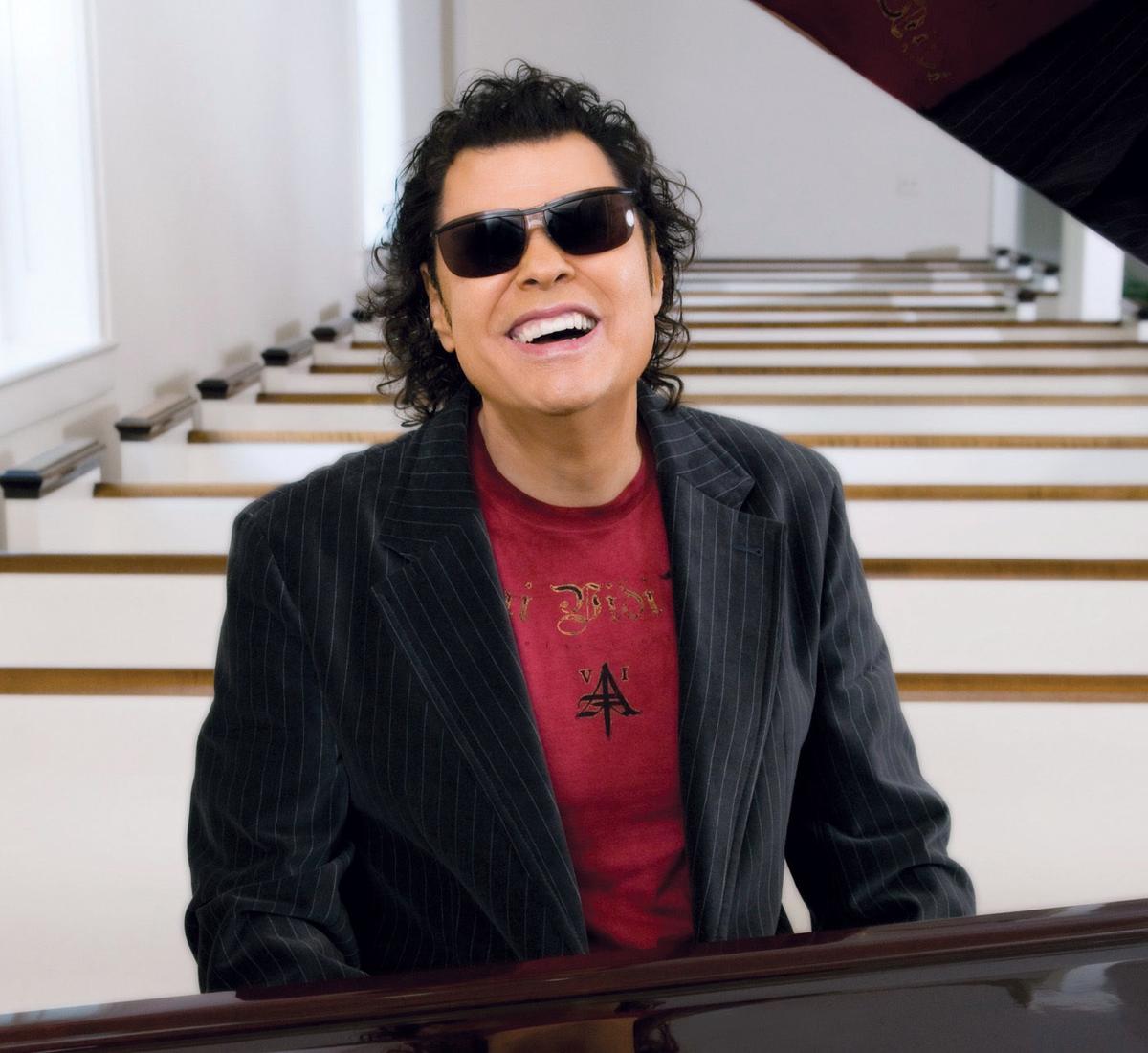 Ronnie Milsap will appear at The State Theater in April as a part of the Fort Knox Federal Credit Union Concert Series. 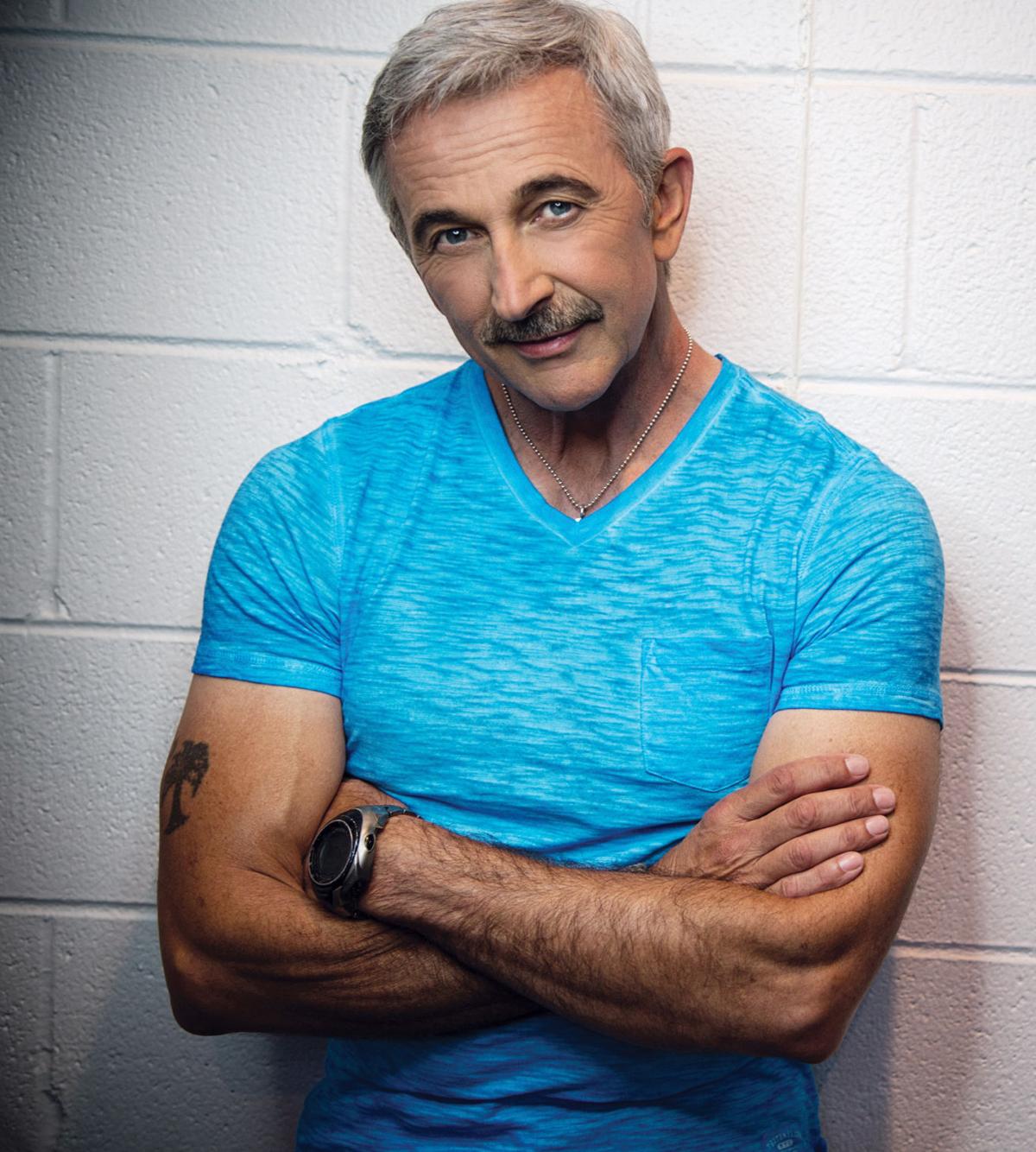 Ronnie Milsap will appear at The State Theater in April as a part of the Fort Knox Federal Credit Union Concert Series.

There’s no gettin’ over the fact that Ronnie Milsap is a country music legend.

Milsap will be in concert April 25 at The State Theater in Elizabethtown as a part of the Fort Knox Federal Credit Union Concert Series.

Milsap is a crossover performer whose music has appeared on multiple charts. Born blind, the singer and pianist is a multi-award winner whose trophy case includes six Grammys. And at age 76, he’s not done performing. Just last year he released a duets album that featured Hardin County’s own Jessie Key.

Key will be opening for Milsap during his Elizabethtown appearance.

“Having him perform close to home is just pure joy,” Key said. “I’m excited to be able to share with my family, community and people who have supported me literally since middle school and high school what I’ve been doing with my time here in Nashville.”

Serving as his opening act is a thrill for Key.

“I’m just excited for it to all come together and to have a crowd and an act that I know and love,” she said.

Some of Milsap’s hits include “Smoky Mountain Rain,” “Lost in the Fifties Tonight,” “She Loves my Car,” “I Wouldn’t Have Missed it for the World” and “No Gettin’ Over Me.”

Milsap joins Clay Walker who already was announced to be in concert Feb. 13 as a part of the series.

It also was announced Friday that Aaron Tippin and the Tippin Family Trio will join the concert series with an acoustic show Nov. 6.

Some of his popular songs include “You’ve Got to Stand for Something,” “Where the Stars and Stripes and Eagles Fly” and “That’s as Close as I’ll Get to Loving You.”

Tickets to Feb. 13 Walker concert are on sale with a few seats remaining.

“Country has been king with this series for three years now offering sold-out shows just about every time,” said Sarah Vaughn, events program manager for Elizabethtown city government. “So we’re continuing that momentum with Clay Walker and more. Ronnie Milsap and Aaron Tippin are legends in country music and it only seems fitting to bring them here to a legendary location in the heart of Elizabethtown.”

Vaughn said there’s still one more artist she is waiting to announce for the 2020 concert lineup.