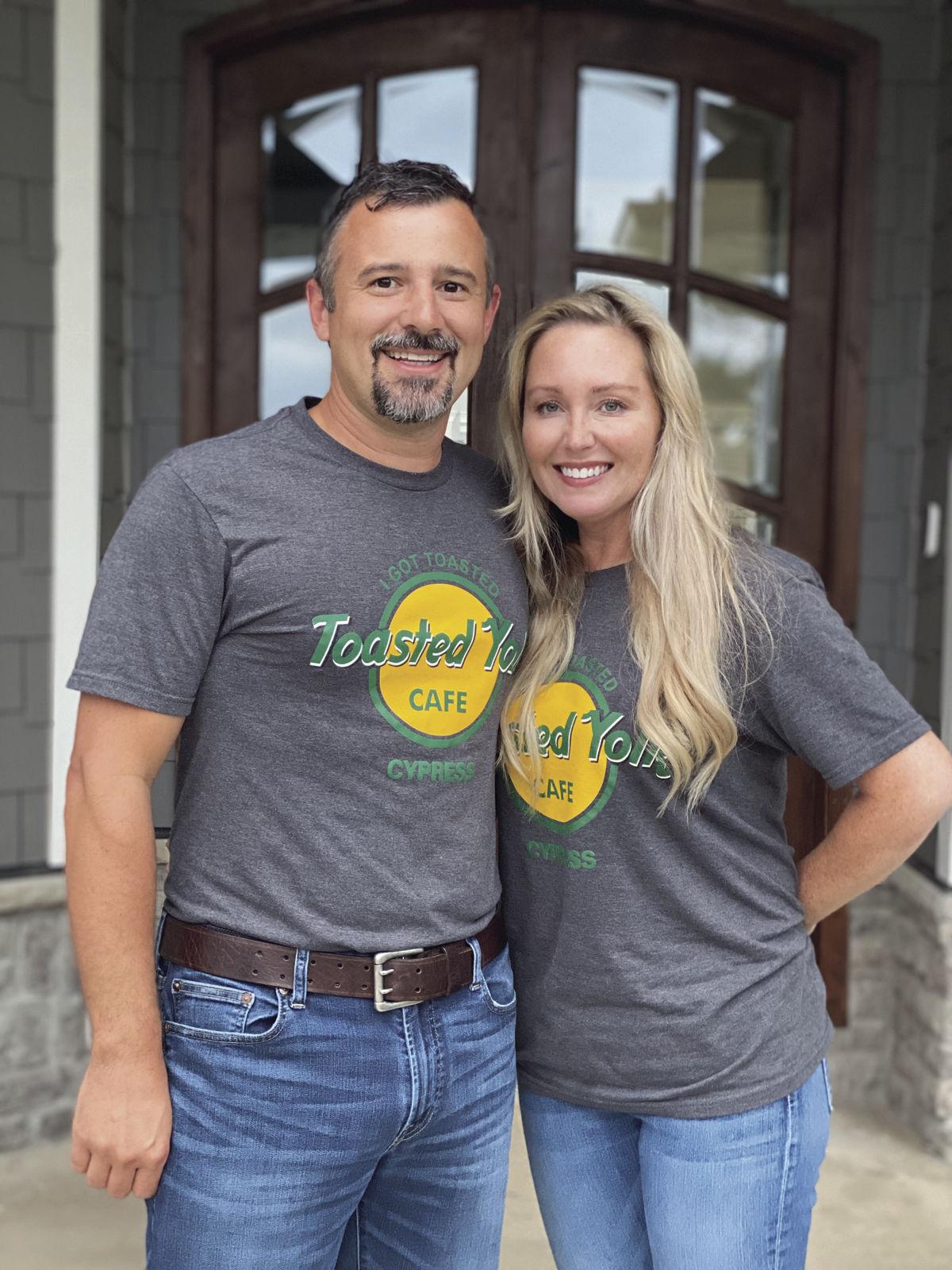 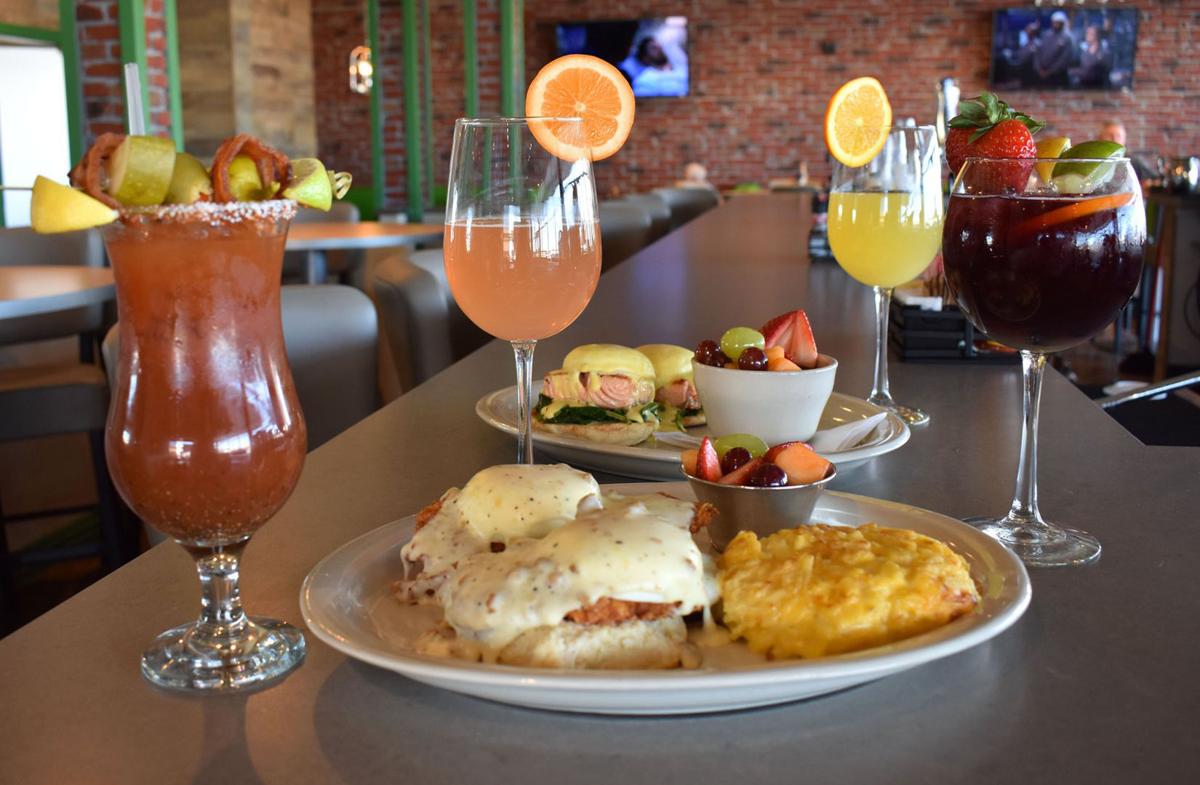 Next spring, a new eatery is set open in Elizabethtown offering the full brunch experience, from specialty omelets and pancakes to bloody marys and mimosas.

The Toasted Yolk, a brunch restaurant franchise founded in Houston, Texas, recently announced it has signed an area development agreement to open an Elizabethtown location.

The 4,100-square-foot restaurant is set to open in the Lincoln Center at 1507 N. Dixie Ave. It will be the first Toasted Yolk restaurant in Kentucky.

The Elizabethtown location will be operated by Christopher Heck and Denita Taylor, who are local Realtors with Schuler Bauer Real Estate Services. Known locally as the Chris and Dee Team, this will be the couple’s first venture into opening a restaurant. They will continue working as Realtors when the franchise opens, Heck said.

Heck said the idea to open a brunch franchise locally came about approximately two years ago during a trip to Florida. He said while enjoying a meal at a brunch spot in Panama City, he and Taylor began talking about how Hardin County lacked brunch options.

“We really just fell in love with the food and the drinks and we just know that it’s something that Elizabethtown could benefit from,” Taylor said.

The restaurant offers breakfast, brunch and lunch items and does not stay open for dinner. Heck said the typical hours for Toasted Yolk restaurants are 7 a.m. to 3 p.m.

Featuring a large menu of breakfast and lunch choices, some of the restaurant’s most popular items include the Churro Donuts, Cowboy Scramble, West Coast Arnold and Club Sandwich.

“Even the pickiest of eaters will likely find something that they would like,” Taylor said.

The restaurant also offers plenty of specialty cocktails, such as the Bloody Maria, the Rise N’ Shine Punch and Jackie’s Morning Rita, along with classics such as bloody marys, mimosas and Moscow mules. There are plenty of options for coffee drinkers as well.

Founded in 2010, The Toasted Yolk has several locations throughout Texas and currently is expanding to states such as Alabama, Florida and Tennessee. For information, visit thetoastedyolk.com.