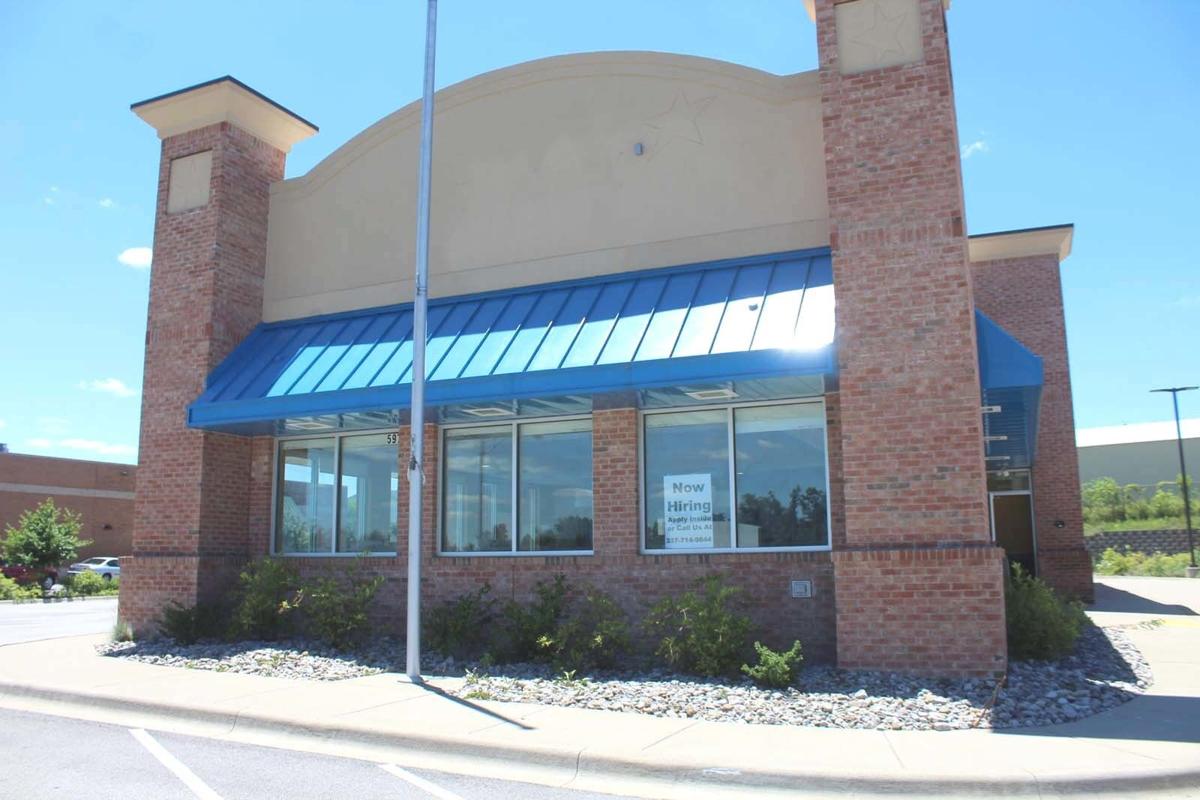 A restaurant, Sam’s Southern Eatery, is locating at 634 S. Dixie Blvd. in Radcliff. It plans to open in July, a co-owner said. 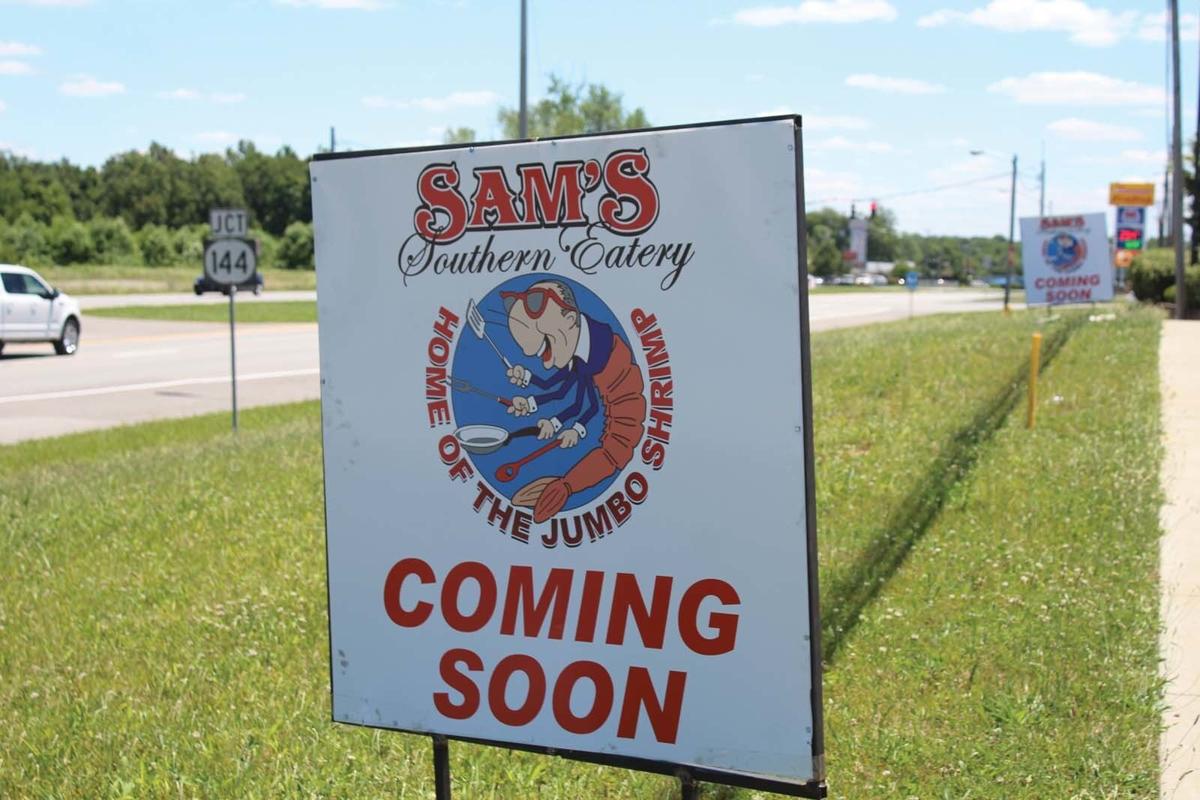 Louisiana-based restaurant chain Sam’s Southern Eatery is expected to open a location in Radcliff next month.

A restaurant, Sam’s Southern Eatery, is locating at 634 S. Dixie Blvd. in Radcliff. It plans to open in July, a co-owner said.

Louisiana-based restaurant chain Sam’s Southern Eatery is expected to open a location in Radcliff next month.

The Radcliff restaurant is set to open at the former Bojangles’ Famous Chicken ‘n Biscuits location at 634 S. Dixie Blvd. According to Radcliff Mayor J.J. Duvall, the building at that address originally was constructed for Bojangles’ and has remained vacant since the restaurant closed in 2019 after approximately two years of business.

“Unfortunately, after Bojangles’ left, it left a void there in a brand new building,” he said. “... Hopefully somebody moving into it will be able to capitalize on the location and the building and have a successful business there.”

Sam’s Southern Eatery co-founder Rob Gaza said he expects the Radcliff location to open by the end of July and has set a target date for July 15. Before this can happen, a crew of workers will need to be hired. Gaza said approximately eight employees initially will be needed to handle front and back-of-house duties. Those interested in applying can go to the location or call 337-714-9844.

When the restaurant opens in Radcliff, it will be Sam’s Southern Eatery’s 93rd location, Gaza said. The chain has made its way into Kentucky in recent months, with a location in Owensboro opening last October and in Henderson expected to open within the next few weeks.

Restaurant franchisee Willy Ghazwan said after helping to establish the Owensboro location, he began to set his sights on other communities in the state. He said the Radcliff location appealed to him because the building already was used for a restaurant and is in relatively new condition.

Ghazwan said many of the items on the restaurant’s menu are made from scratch and made-to-order. The restaurant offers plenty of sandwich options, such as Philly cheese steaks, seafood, chicken and gyro po’boys, and burgers. Some seafood options include catfish, fried oysters, jumbo shrimp, tilapia and crab cakes. Chicken wings, strips, gizzards and livers also are offered.

Ghazwan said large portions are a staple of the restaurant.

“Our policy is to make everybody happy and everybody full,” he said. “... Some people who come to our other locations say ‘This is enough to eat for lunch and dinner.”

The opening continues a business uptick in Radcliff with Kickin’ Pizza recently opening and the return of Little Caesar’s Pizza, among others.