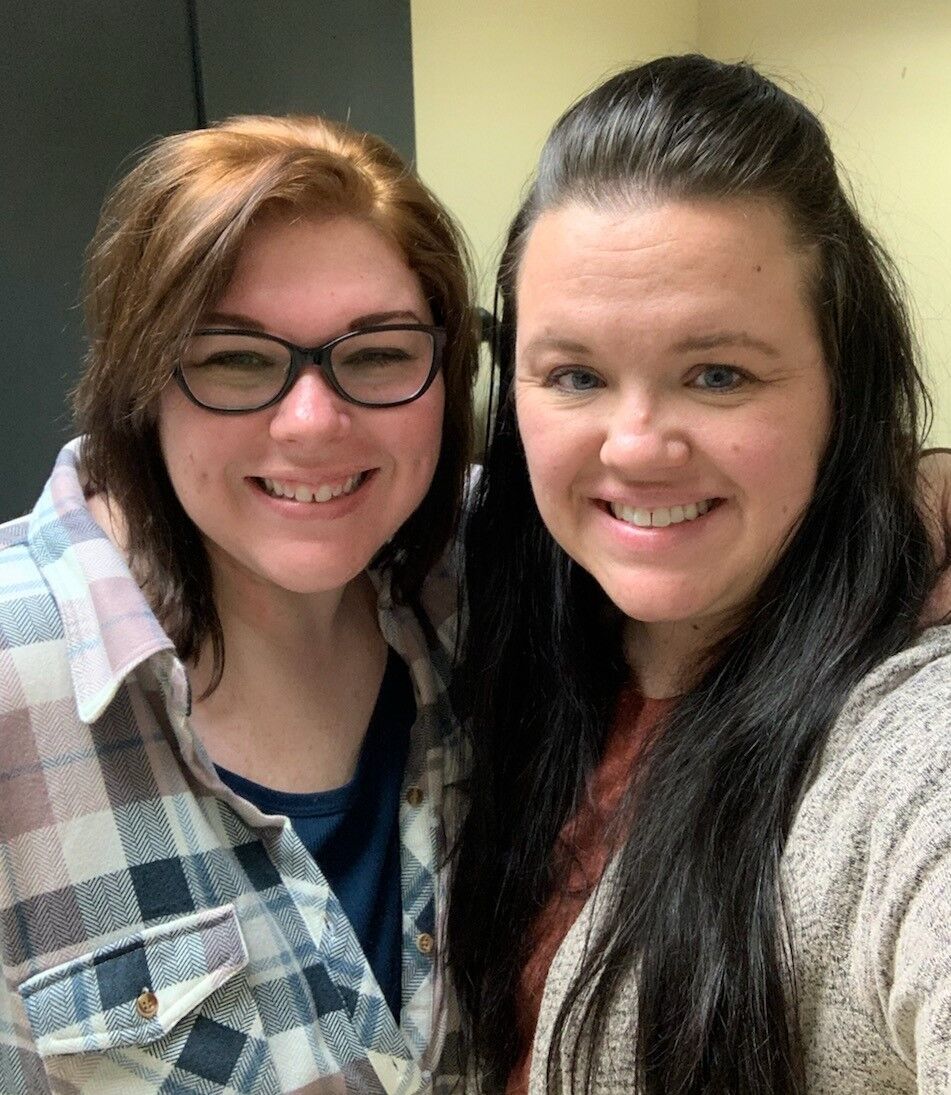 Leeanne Wilson, left, and Shana Norton, are teaming up for a podcast on unsolved murder cases and more in Hardin County. 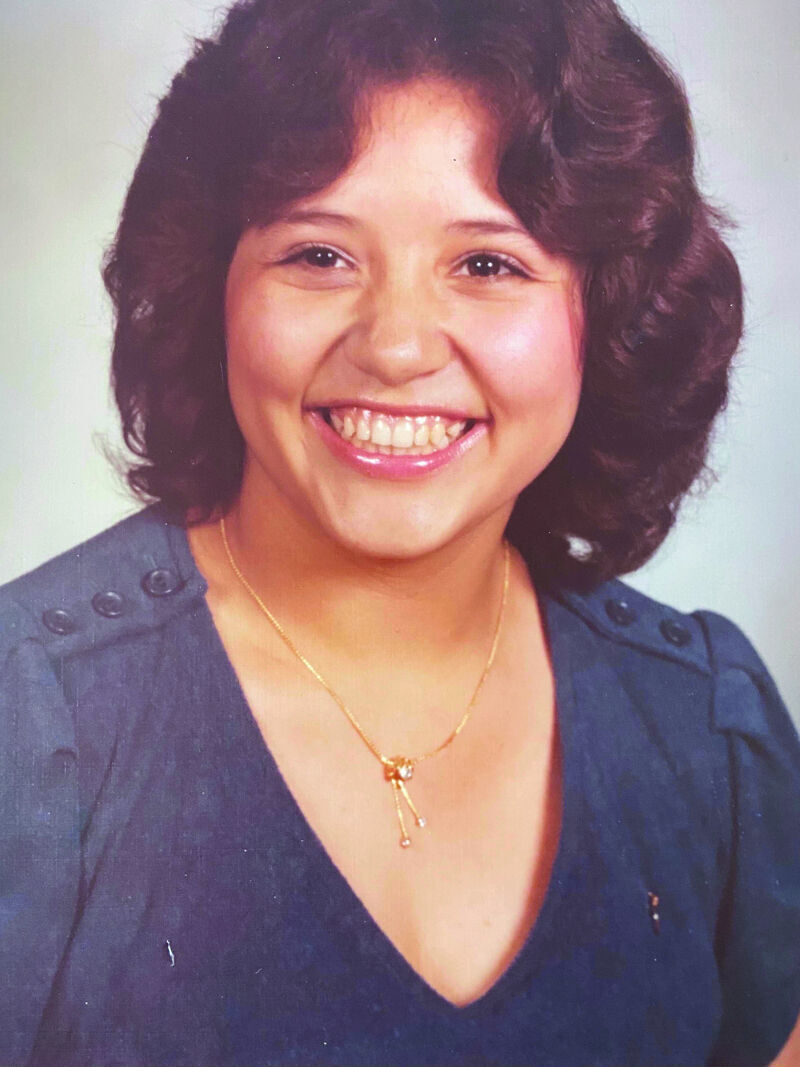 The first podcast will feature the 1992 killing of Elena Sanchez Hawkins.

Leeanne Wilson, left, and Shana Norton, are teaming up for a podcast on unsolved murder cases and more in Hardin County.

The first podcast will feature the 1992 killing of Elena Sanchez Hawkins.

Leeanne Wilson has a passion for true crime television, and seeing local cases that have grown stagnant and unsolved by time, to possibly come to a conclusion.

Shana Norton is the same way.

Wilson, a nurse, and Norton, a deputy coroner for the Hardin County Coroner’s Office, have combined their interests to start a podcast, Voiceless Victims, looking at unsolved crime in Hardin County.

“I’m a huge true crime junkie,” said Wilson, who works for Lacuna Health and is a disease investigator with Louisville Metro Health. “Then I thought about it, and I just wanted to go in a different direction from what’s already out there and I thought nobody knows about Hardin County, Kentucky.”

The weekly podcast will be 30 to 60 minutes in length and can be heard at VoicelessVictims@protonmail.com. The podcast, at least initially, will be available free.

The women have been longtime friends and their interests and work seemed to be an ideal match to launch a podcast on their chosen topic.

“I came to her office and I just kind of sprung it on her,” Wilson said. “I asked her, ‘Do you have any cold cases you want to go over and do you want to be my partner?’ I couldn’t think of anyone else any better to do it with. She has the expertise and the knowledge and of course the connections that are needed.”

Many of the initial stories will be unsolved homicides in Hardin County.

The first podcast will be on the 1992 killing of Elena Sanchez Hawkins, 29, inside of her Bardstown Road residence not far from the Nelson County line.

According to police reports, the married mother of two young boys, had been sexually assaulted, had her hands tied behind her back and her throat slashed in the living room of the home. She died as a result of excessive blood loss.

Sometime between around 7:30 a.m. and about 9:50 a.m. that day, someone entered the home and committed the crime. Kentucky State Police have said there were no signs of forced entry into the residence.

Her husband, Michael, was at work that morning and called home to make sure the couple’s oldest son was awake and on the bus to Lincoln Trail Elementary School. He called the home once and got no answer. He called again and the couple’s youngest child answered, later telling KSP investigators the boy had said, “Momma’s bleeding.”

“The purpose of this is to just bring these cases back to life,” said Norton, who has worked at the coroner’s office for seven years. “If I didn’t work here at the coroner’s office, I would not know who Elena Sanchez Hawkins was or even what happened to her. The population in Hardin County is changing and a lot of people won’t know who Elena Sanchez Hawkins was, even in my group of friends.

“Getting the current residents talking about it is what we want,” she said. “These cases are considered cold and we want to bring them back to the surface.”

The women said some of the cases will feature multiple segments, although not consecutive. The Sanchez Hawkins case is one of them.

“We want to keep it very factual and investigators will be my number one choice to speak to,” Wilson said. “Not that the families aren’t important, because they most certainly are, but you get a lot of emotion with families. We’re hoping investigators give us as much fact as possible but also we want to tell who the victim was and that’s very important.”

Once a podcast is recorded, it will remain on the site available at anyone’s convenience.

The name of the podcast, the women say, is the primary focus of the effort.

“I’m a big advocate for the victims,” Wilson said. “Victims do not have a voice anymore. They’re gone and they need justice and they deserve to have that justice for their peace and their family deserves that peace. I watch these shows and I see the torture that these families go through and I honestly can never imagine being in a position of not knowing what happened to my child, or whatever the relationship is, and the pain of not knowing is unfathomable.”

The women try and get together at least once a week to discuss the podcast.

When people listen to the podcast, Norton said they are hopeful the show’s focus can lead to helping investigators in their cases.

“Sometimes it could be somebody that their grandmother talked about and hearing this podcast may spark that memory,” she said. “...We just want to get these stories out to the current Hardin County population who don’t know whose these victims are.”

The women said they currently have a cold case list of about five or six cases.

“There are no wrong answers until we find the right one and the integrity of the investigation is paramount,” Wilson said. “Letting investigators know our job is not to work against you but to work with you. Hopefully, this will store up more information for them and stir the pot and get things talking again. We want to present the facts and not ruin anyone’s life with theories. The integrity of the case is paramount to us.”

The first segment is expected to be released this month.

I believe we needed this service years ago. Too many times victim's and their loved ones go unheard. The possabilities are endless with this podcast. I have always had a heart for true crimes and this I believe may very well open doors that once were closed. And some of these victim's and their families may be able to put closure for some families.