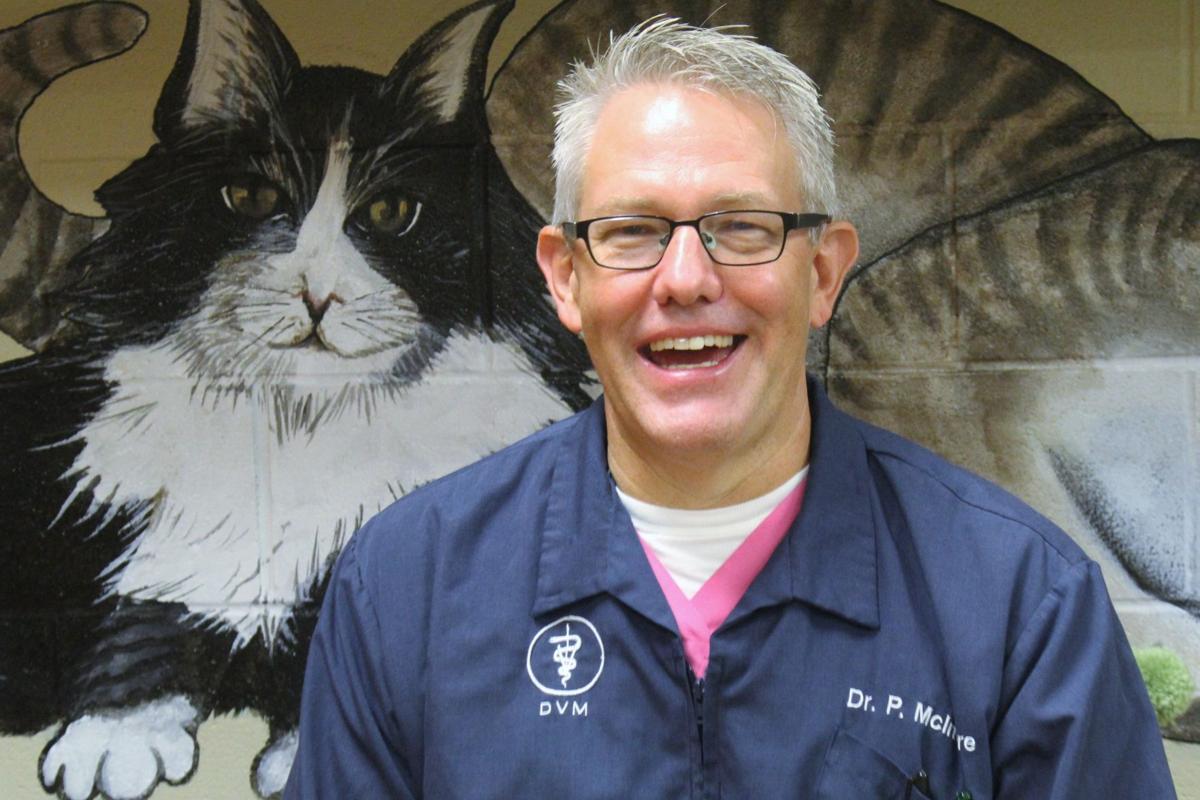 Dr. Scott McIntyre is the new veterinarian at the Hardin County Animal Shelter. 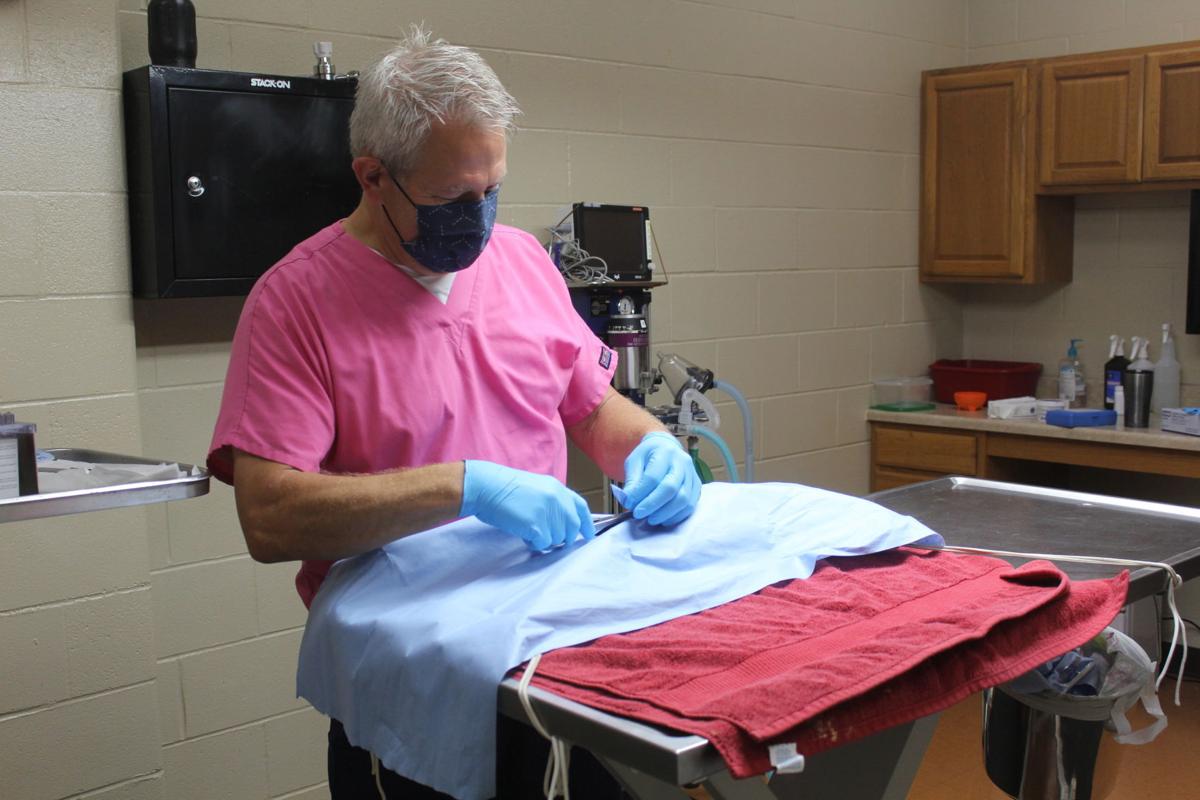 Dr. Scott McIntyre is the new veterinarian at the Hardin County Animal Shelter.

Dr. Scott McIntyre hit the ground running when he started his job as the veterinarian at the Hardin County Animal Shelter.

In his first month, the Louisville native performed more than 250 spay/neuter surgeries in addition to the other treatments offered at the shelter.

McIntyre came to Hardin County last month with more than 28 years of veterinarian experience. He most recently was employed with Dixie Animal Hospital in Louisville. He’s a graduate of Jefferson Community College, the University of Kentucky and Auburn University College of Veterinary Medicine.

McIntyre’s interest in veterinarian medicine began as early the eighth grade when he stayed home sick from school.

McIntyre said it just so happened the family pet was sick too, so he was given the opportunity to travel to the veterinarian office with the sick dog. The vet was Dr. Dan Moore in Louisville. He told McIntyre that if he was interested in veterinarian medicine, he should come see him when he turned 16 and he’d put him to work.

“One month after I turned 16, he put me to work. And I worked with him forever until I graduated vet school,” he said. “He’s the reason I am a vet.”

“He taught me more than any book could have ever taught me,” he said of Bobb, noting they worked together for more than 20 years.

When talking about his chosen career, McIntyre quoted Confucius, “Choose a job you love, and you will never work a day in your life.” He became a vet because he loves animals.

“You don’t think about doing this if you don’t love animals,” he said.

McIntyre also noted being a veterinarian is a public service job.

McIntyre said he looks forward to fostering good relationships with local veterinarians practicing in the area. He plans to reach out to each of them and let them know what is being doing at the shelter.

“We’re going to become allies if we’re not already,” he said. “Mike and I have a history and I love what he’s got going here and I hope I add to it.”