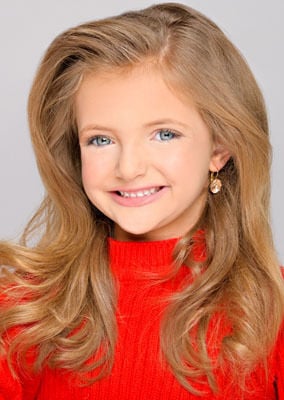 Ariana Rigdon of Elizabethtown was selected as the state winner of the Miss Elementary America Kindergarten pageant last year. She will go on to compete in the national pageant, set for June in Little Rock, Ark. 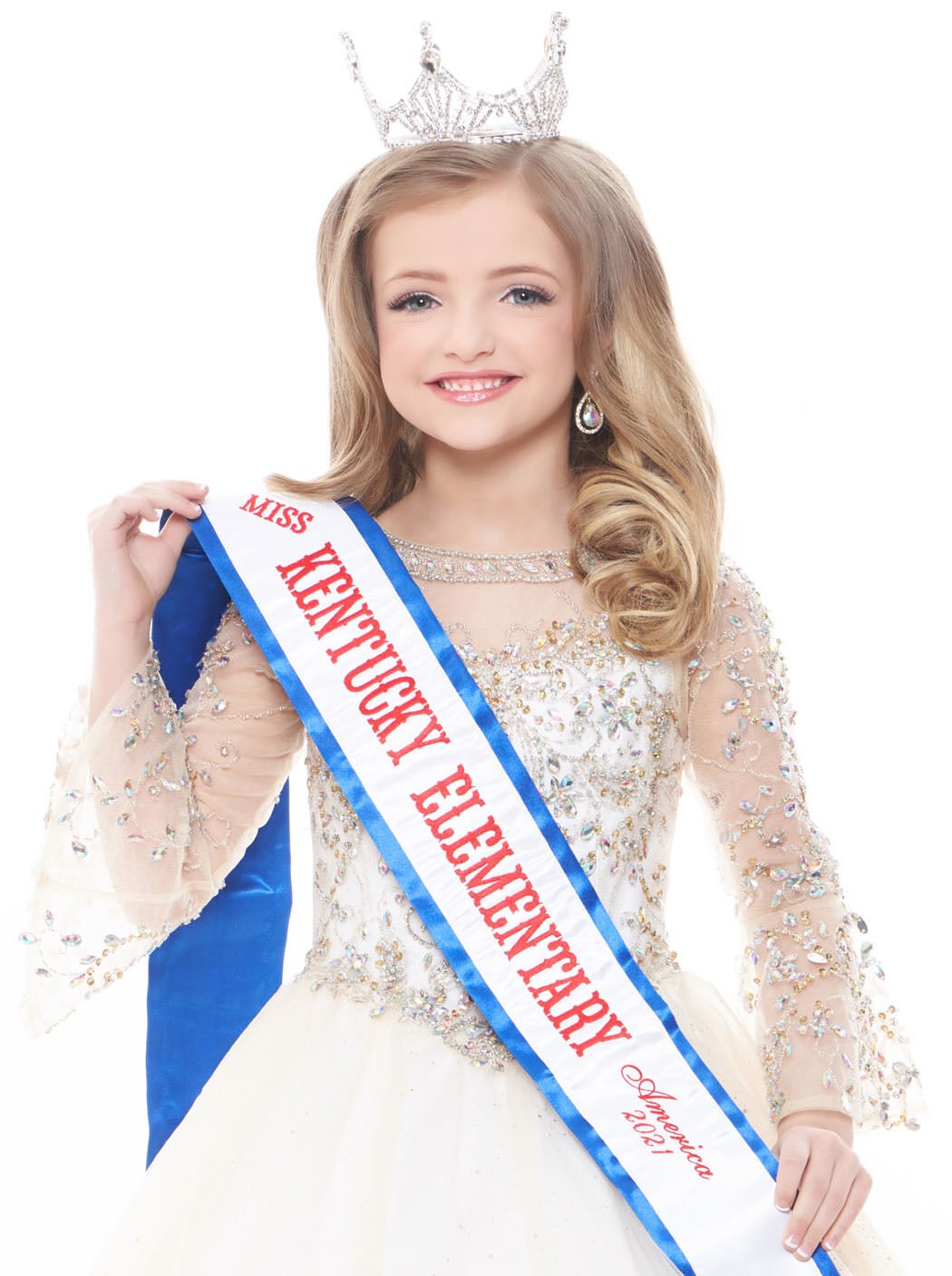 In addition to her participation in pageantry, Ariana Rigdon also is involved in competitive cheerleading, tap dancing, ballet and piano lessons. She also regularly volunteers in the community.

Ariana Rigdon of Elizabethtown was selected as the state winner of the Miss Elementary America Kindergarten pageant last year. She will go on to compete in the national pageant, set for June in Little Rock, Ark.

In addition to her participation in pageantry, Ariana Rigdon also is involved in competitive cheerleading, tap dancing, ballet and piano lessons. She also regularly volunteers in the community.

When reviewing her resume, it may be surprising to learn Ariana Rigdon of Elizabethtown is only 6-years-old. Al­ready, Ariana has plenty of volunteer experience and recognitions, including her selection as the state winner for Miss Elementary America Kindergarten.

Taking place last year in Bardstown, Ariana’s success in the pageant guaranteed her a spot at the national pageant, set for June in Little Rock, Arkansas. Ariana will represent Ken­tucky in her division during the pageant.

“I got to meet new friends,” Ariana said of last year’s state-level Miss Ele­mentary America Kin­dergarten pageant. “That’s how I usually meet most of my friends, by doing pageants.”

Ariana has been participating in pageantry since last August and has participated in about 20 pageants so far, according to her grandmother, Brenda England.

“We are just beyond proud of all that she’s accomplished,” England said.

During the upcoming pageant in Little Rock, Ariana will be competing against 25 girls in her division, England said. Leading up to the pageant, a People’s Choice Award currently is open in which the general public can vote for contestants. The contestant with the most votes will be promoted to the top 11 in their contestant pool and automatically wins a scholarship, England said.

Ariana and her pageant coach currently are working on developing her pageant platform, which likely will be titled Diamond and Friends, in honor of Ariana’s late dog, Diamond. The platform will be focused on promoting health and safety for animals, England said.

This platform is important for Ariana, as she hopes to one day become a veterinarian.

“I had a dog named Diamond and she passed away, and I want to help other animals, that way they live longer,” she said.

Along with her upcoming appearance in Little Rock, Ariana also has another big trip planned for later this year. In September, she is scheduled to model in New York City for a fashion show presented by designer Marc Defang during New York Fashion Week.

In addition to her participation in pageantry, Ariana also regularly volunteers in the community. She frequently volunteers at Warm Blessings Soup Kitchen in Elizabethtown, where she creates goody bags for visitors, which include treats such as candy, cookies, brownies and fudge.

Ariana also hand-writes Bible verses and includes them in the bags.

“I want to make sure that homeless people have food to eat so they don’t go hungry and I want them to know Jesus loves them,” she said.

During holidays, Ariana delivers items to residents at Willow Creek Senior Living in Elizabethtown. So far, she delivered cards and candy last Christmas and delivered roses and candy on Valentine’s Day this year.

Some of Ariana’s other volunteer pursuits have included Christmas caroling for local first responders and delivering gloves, mittens, food and toys to local organizations and programs such as Dare to Care Food Bank and a Toys for Kids program in Campbellsville.

On top of the time she focuses on pageantry and community service, Ariana also participates in competitive cheerleading through Central Kentucky Athletics, tap dancing and ballet through Center Stage School of Dance, and she recently has taken up private piano lessons. A home-school student, Ariana was able to skip kindergarten and currently studies a first-grade curriculum.

Looking toward her future in pageantry, Ariana said she hopes to one day be crowned Miss America.

“She’s going to have to be to pay for her fees to be a veterinarian,” England joked.

Those interested in voting for Ariana in the People’s Choice Award can go to bit.ly/2S8B6D2. Each vote costs $1. Sponsorship donations and supportive cards for Ariana can be sent to 117 Doris Court in Elizabethtown.