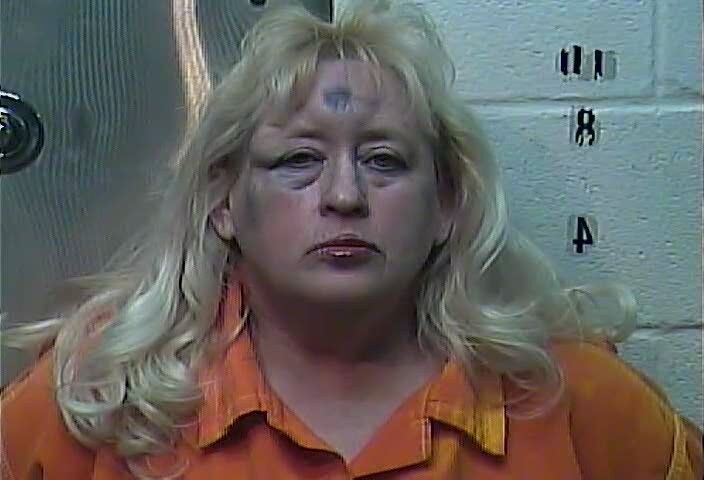 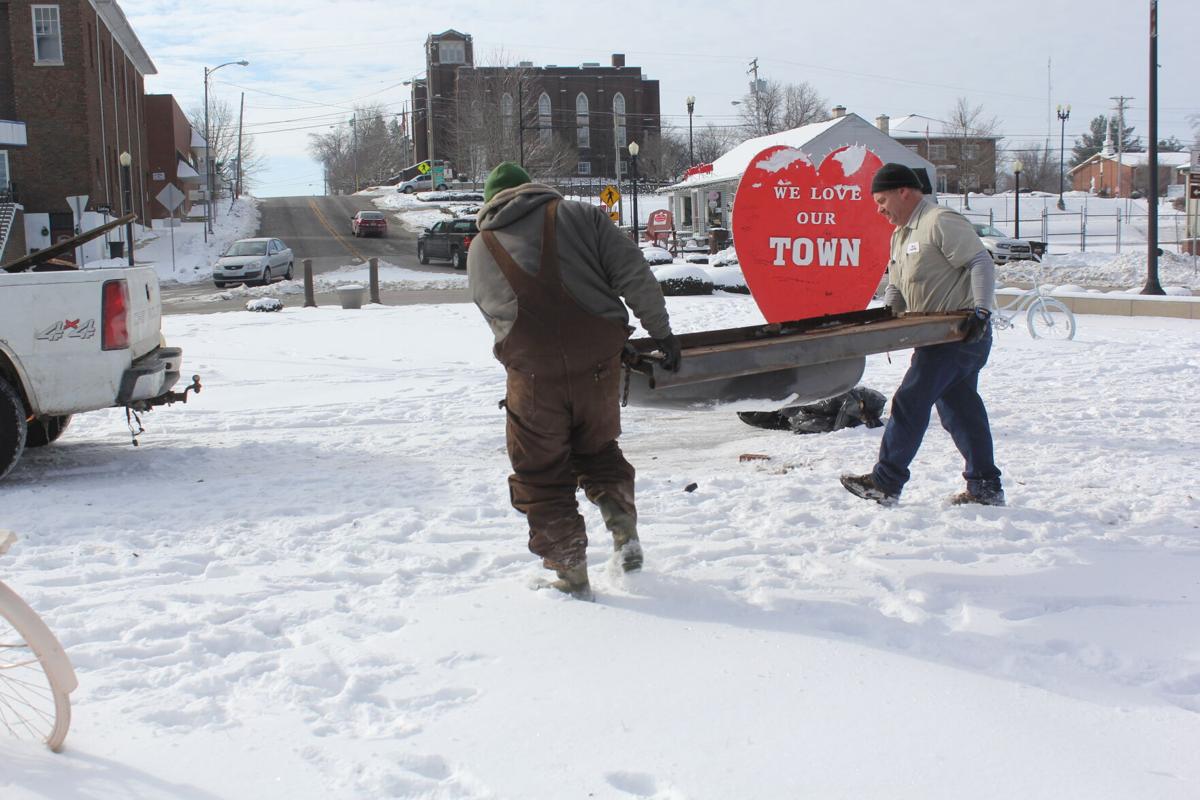 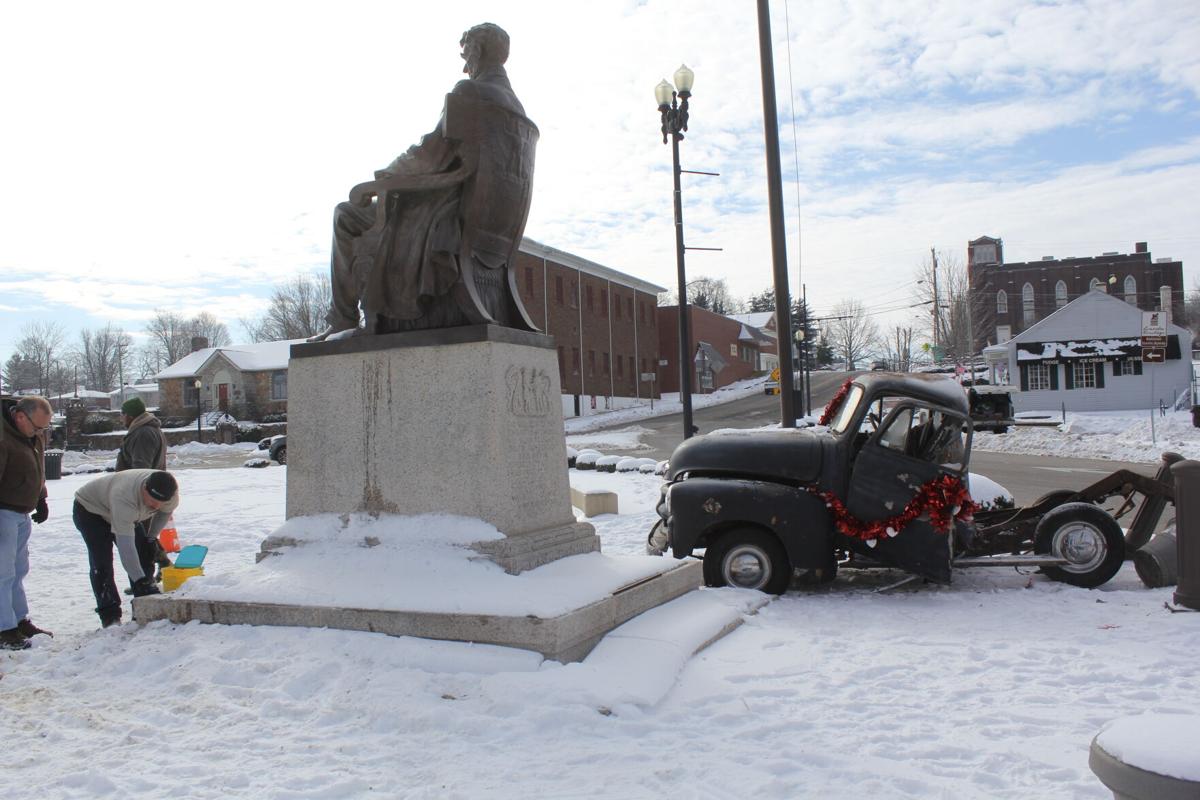 Hodgenville Mayor Jim Phelps, Ed Lane and others were at the square in downtown Saturday morning to check out damage and clean it up some. 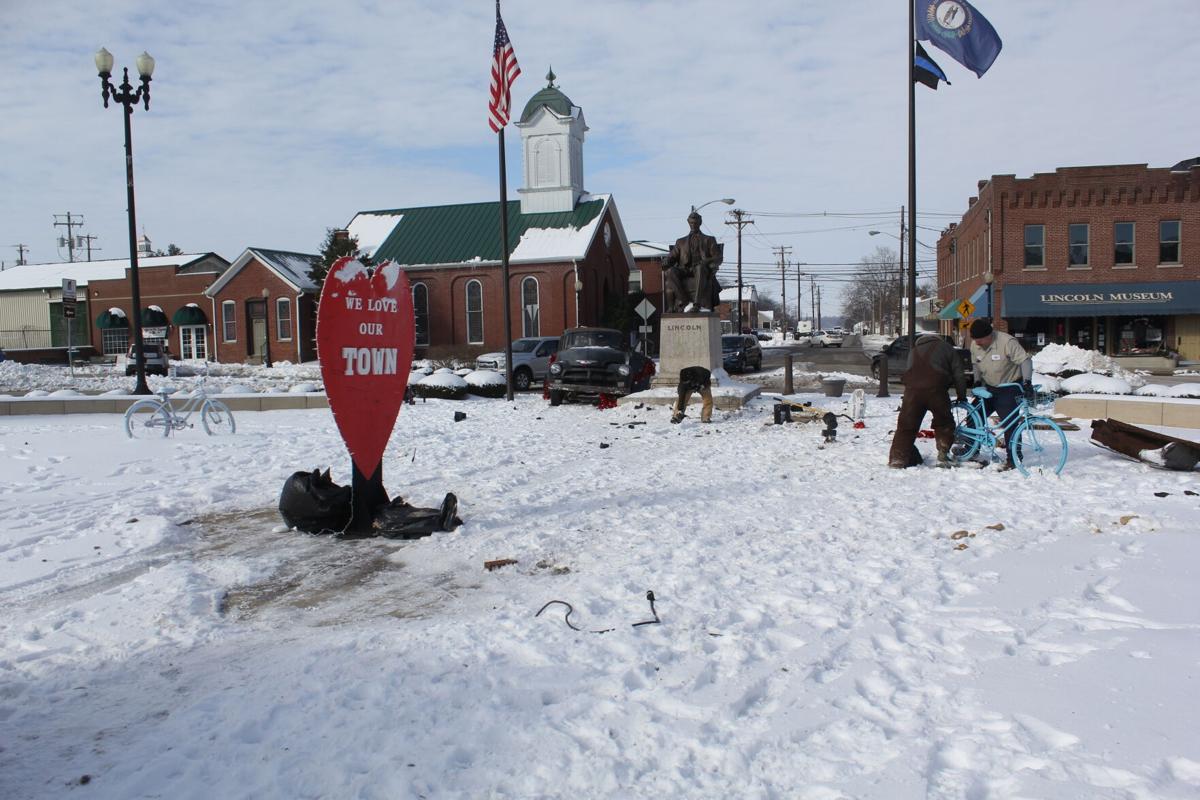 The square in downtown Hodgenville was cleaned up some Saturday morning following a wreck by a DUI driver.

Hodgenville Mayor Jim Phelps, Ed Lane and others were at the square in downtown Saturday morning to check out damage and clean it up some.

The square in downtown Hodgenville was cleaned up some Saturday morning following a wreck by a DUI driver.

For the second time in less than three months, the square in downtown Hodgenville has been damaged by a driver under the influence of intoxicants.

“I don’t even know what to say about it,” Hodgenville Mayor Jim Phelps said “Two times in just two to three months, it’s just hard to believe.”

According to a Hodgenville Police Department news release, officers were dispatched to the one-vehicle wreck at approximately 12:48 a.m. Saturday. A 2005 Hyundai SUV was operated by Mary Vincent, 59, of Greensburg, the release said, who was traveling west on East Main Street. When Vincent failed to negotiate the traffic circle, she traveled through the square, causing damage to lights, decorations and a truck, which has been used in the square for decoration for several months now. The frame and back of the truck were broken.

Vincent was assessed on scene by LaRue County EMS and refused treatment and transport, the release said. A standardized field sobriety test determined Vincent was under the influence of alcohol.

Vincent was charged with DUI, first-degree criminal mischief and failure of owner to maintain insurance. She was lodged in the LaRue County jail.

Saturday’s event marked the second DUI driver to damage the square in less than three months. The first was Dec. 5, when police say an 18-year-old, of Louisville, was driving a 2013 White Ford Fusion traveling east on East Main Street before driving into a Christmas display and the statue of Abraham Lincoln as a boy.

Phelps and a few others were out Saturday morning to check on the scene and clean up the square. He said they were “thankful” nobody got hurt.

Vincent, who suffered facial bruising from the crash, was released from jail Saturday.