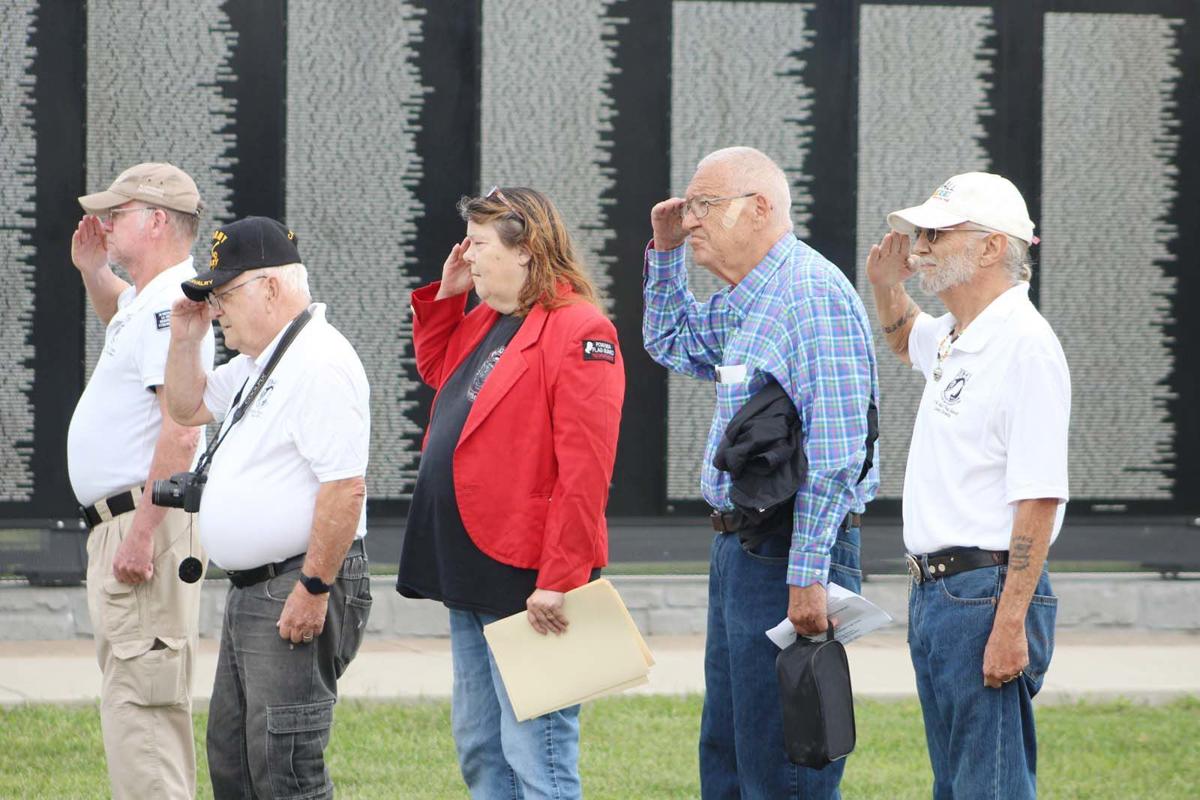 Attendees of a POW/MIA remembrance ceremony held at the Elizabethtown Nature Park Friday morning salute during the playing of “Taps.” 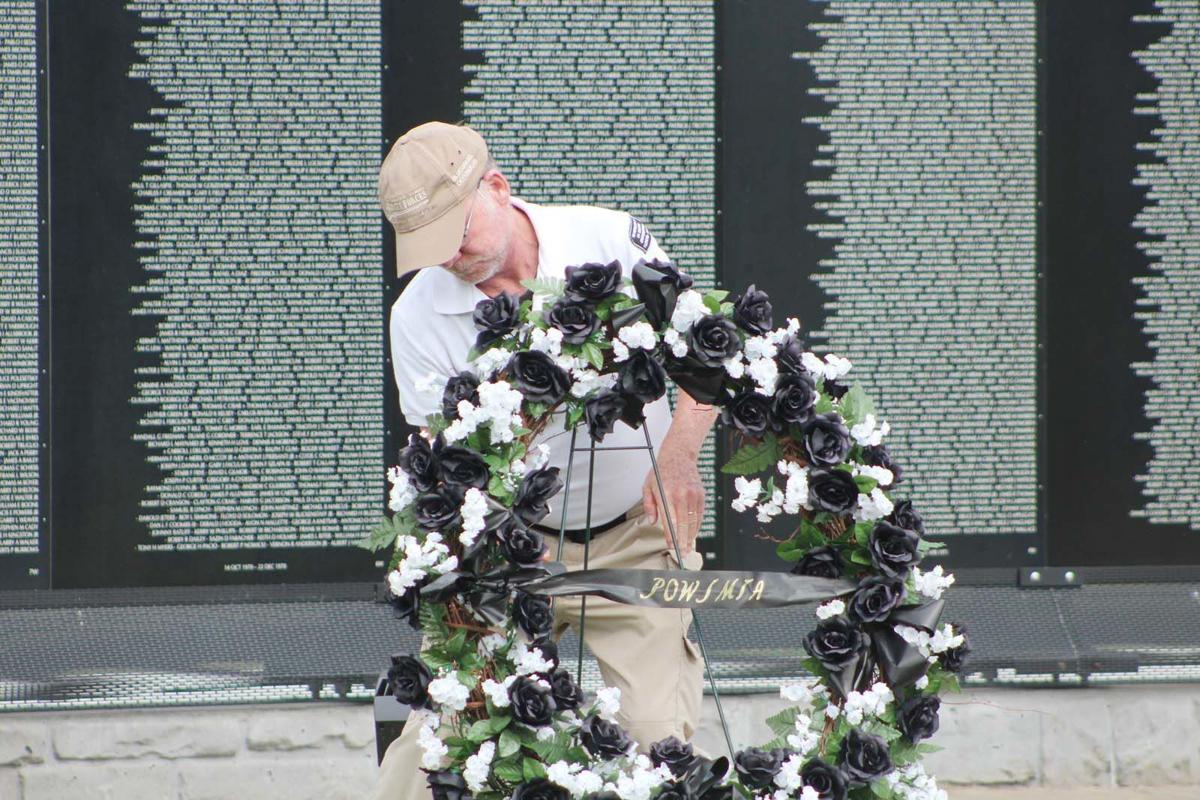 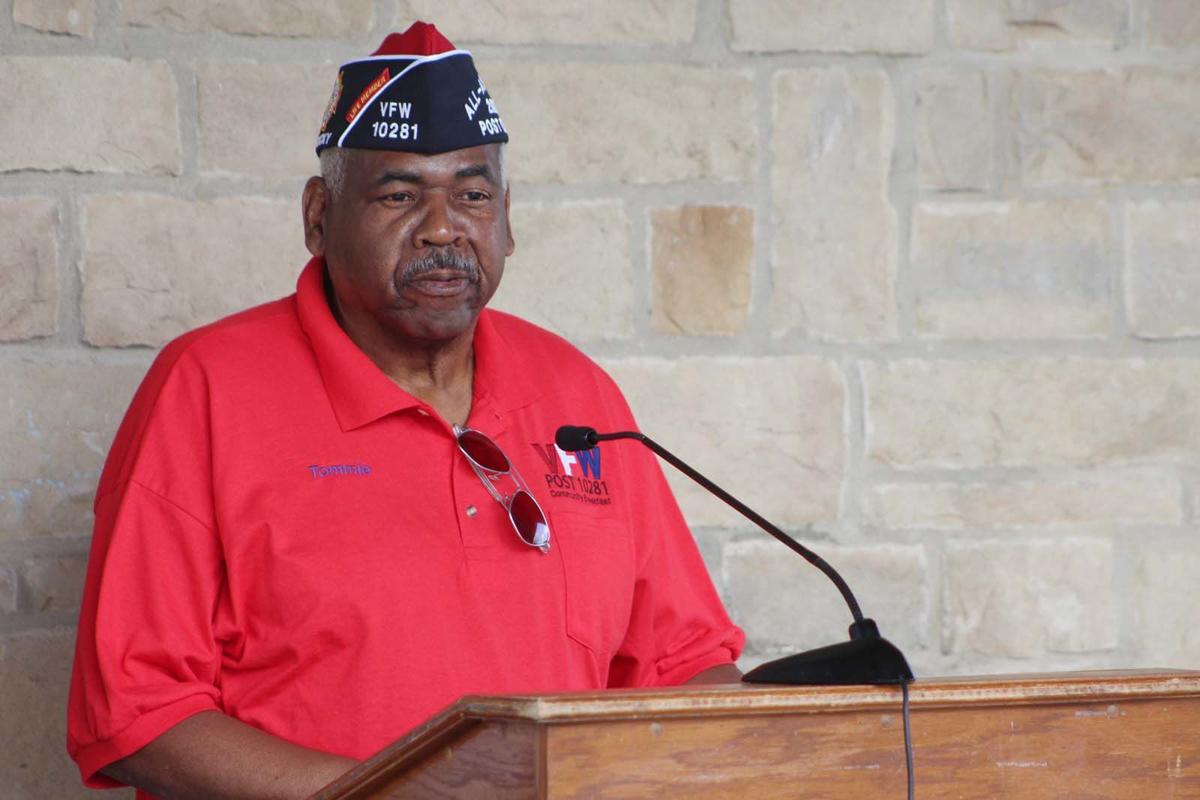 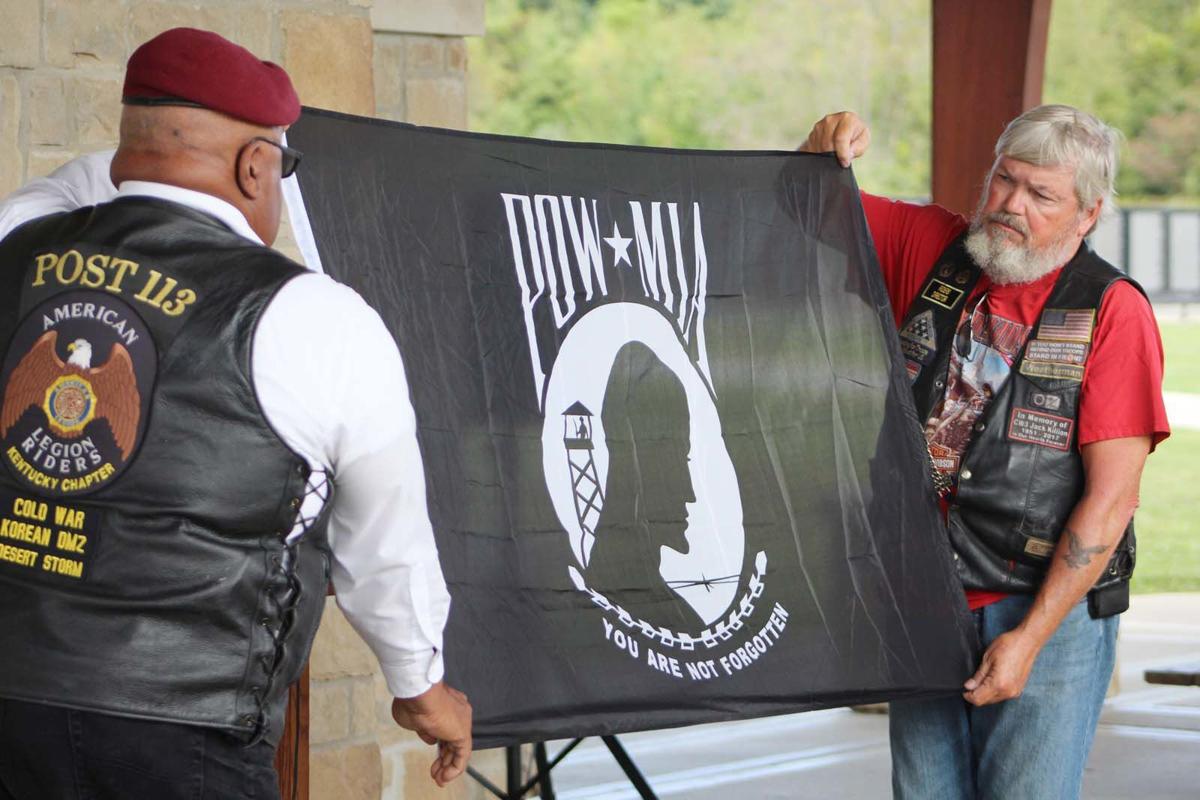 Attendees of a POW/MIA remembrance ceremony held at the Elizabethtown Nature Park Friday morning salute during the playing of “Taps.”

According to the Defense POW/MIA Accounting Agency, more than 81,600 Americans remain missing from World War II, the Korean War, the Vietnam War, the Cold War, the Gulf Wars and other conflicts.

That is why each year, National POW/MIA Recognition Day is observed on the third Friday in September. Locally, a remembrance ceremony was held at the Elizabethtown Nature Park Friday morning, honoring those who served their country but never made it home.

During his remarks, Eiland honored not only American military members who are missing in action but also their family members.

“We have a huge population of fellow Americans who continue to grieve in silence each day,” he said. “While war and conflict may end, their sadness has not.”

According to the Defense POW/MIA Accounting Agency, there are 14 Kentuckians who served during the Vietnam conflict who are still unaccounted for. Eiland read each of their names aloud during the ceremony.

“Let us remember those who put country before self and did not return home to their families,” Eiland said.

One of the 14 Kentuckians on the Accounting Agency’s list is U.S. Army Lt. John Douglas Hale of Brandenburg, who died at the age of 28 in 1971 after his helicopter was shot down by enemy fire in South Vietnam.

Though he could not attend Friday’s event, Brandenburg Mayor Ronnie Joyner released a statement honoring Hale that was read by Sherod.

Sherod also read poems written in honor of POW/MIA soldiers during his remarks.

The ceremony also included an invocation, POW/MIA flag honors and the placement of a POW/MIA wreath near the Vietnam Veterans Memorial Wall at the park.