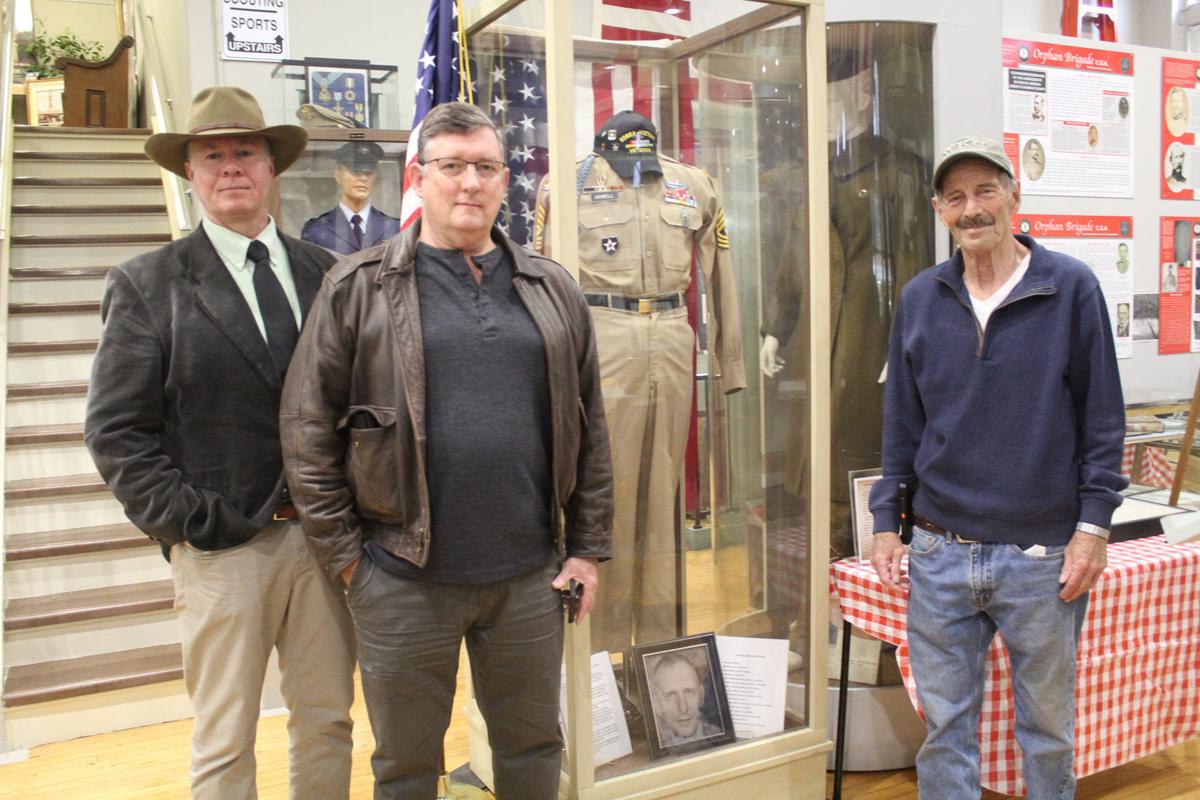 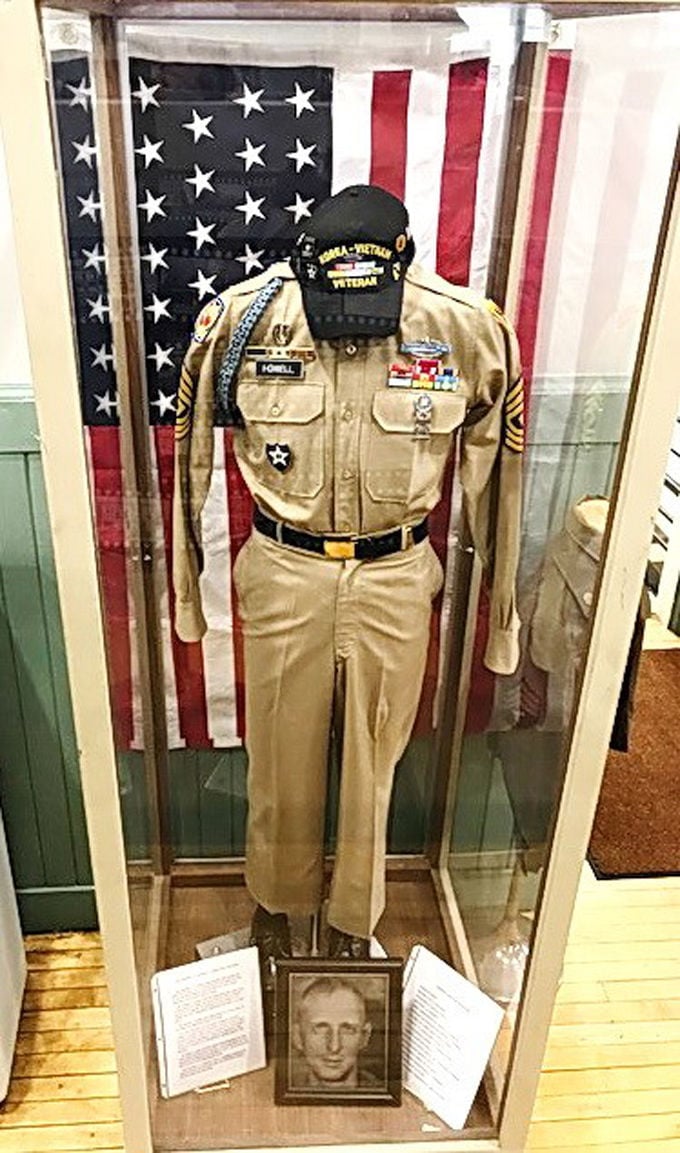 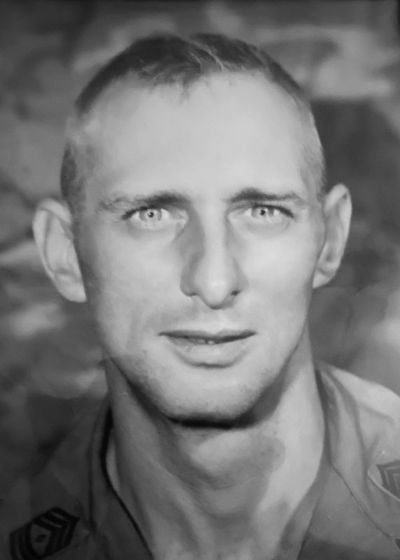 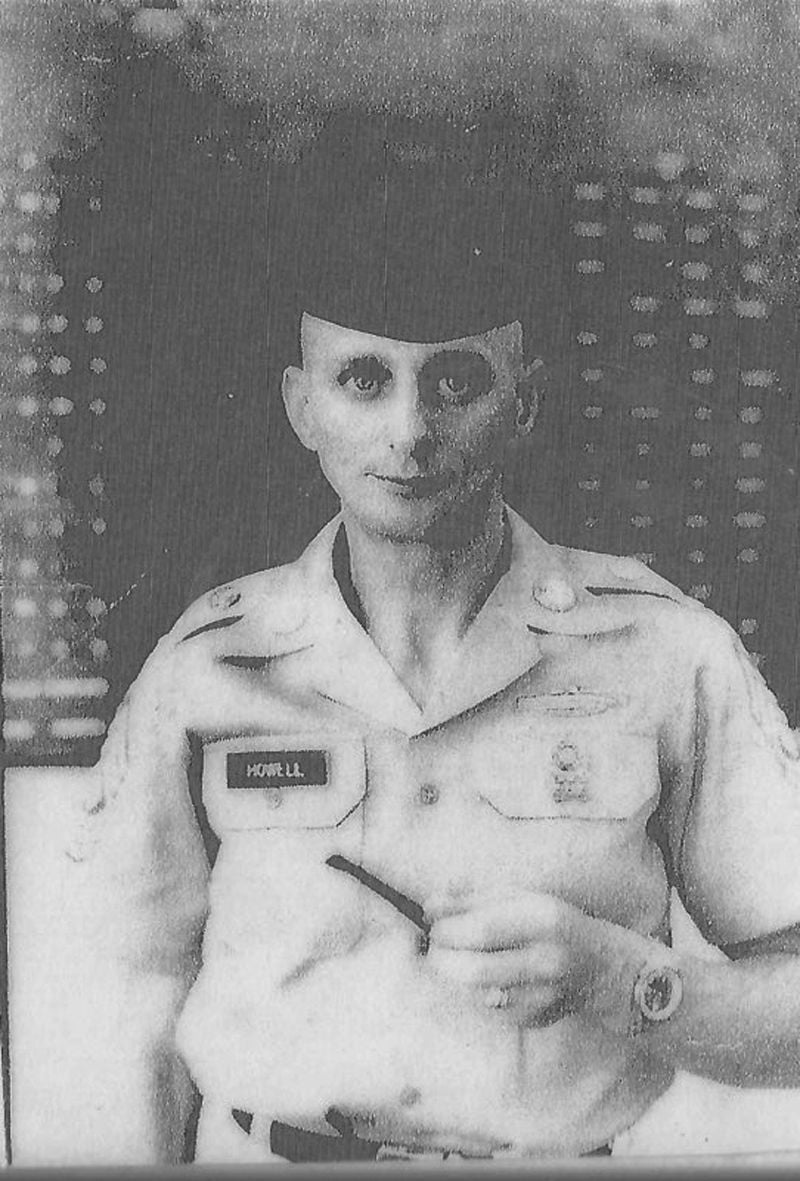 Russell H. Howell when he came home from being a Korean prisoner of war. Submitted 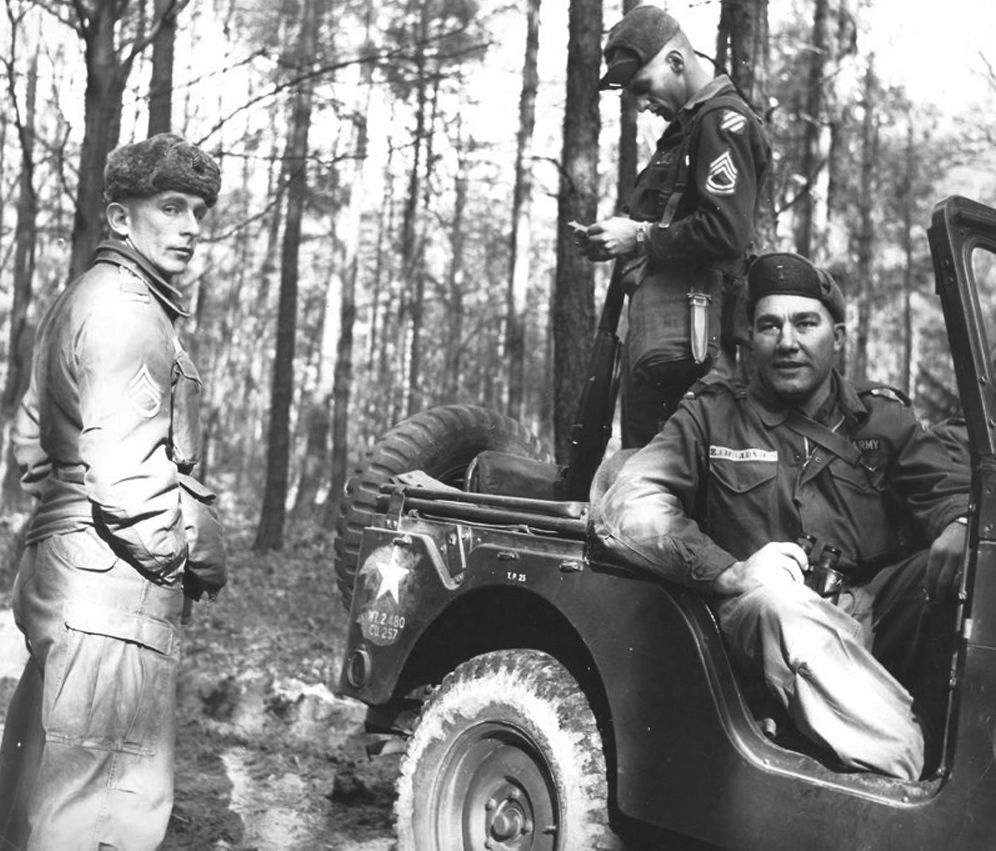 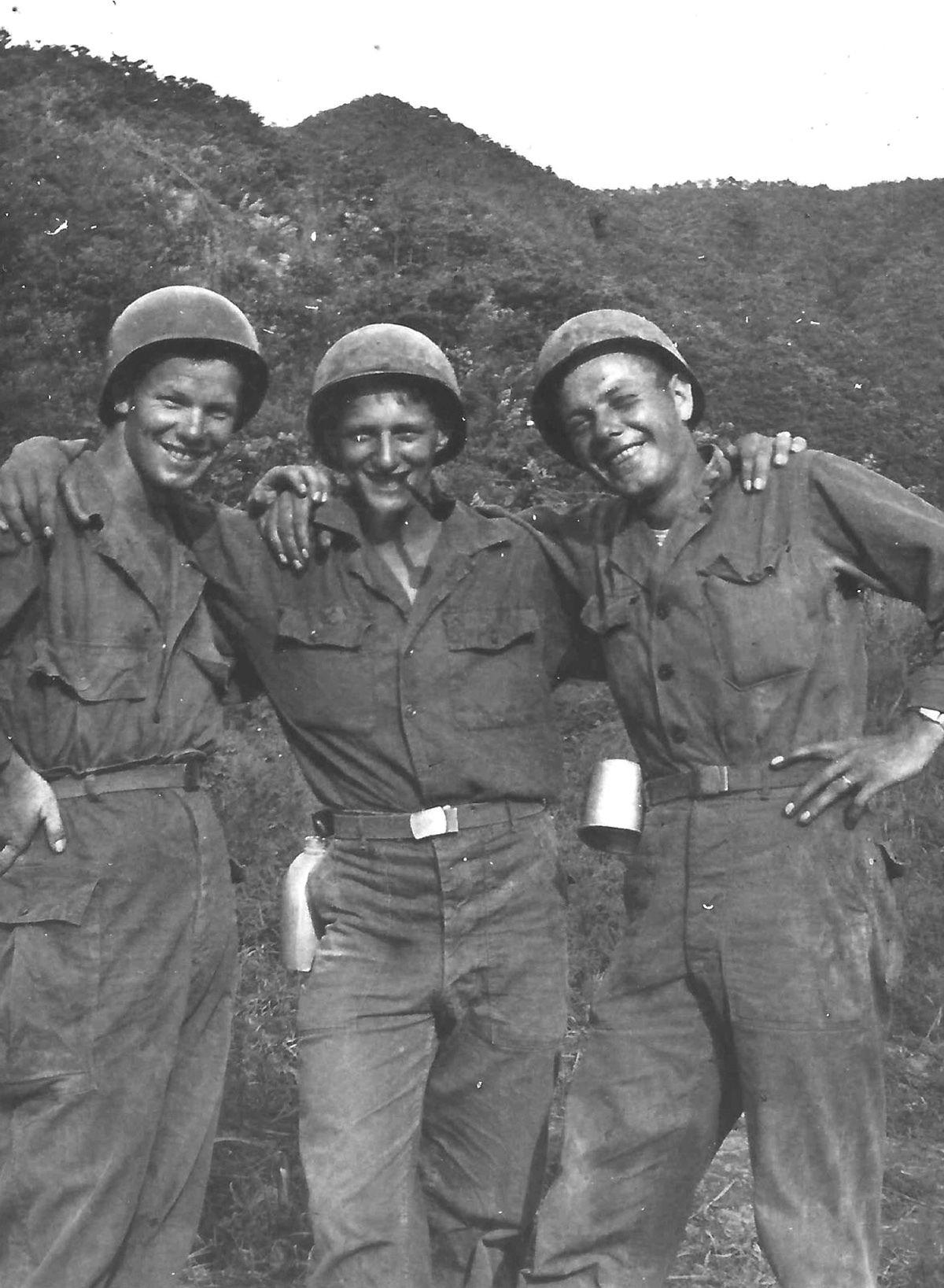 Russell H. Howell and others in Korea. Submitted 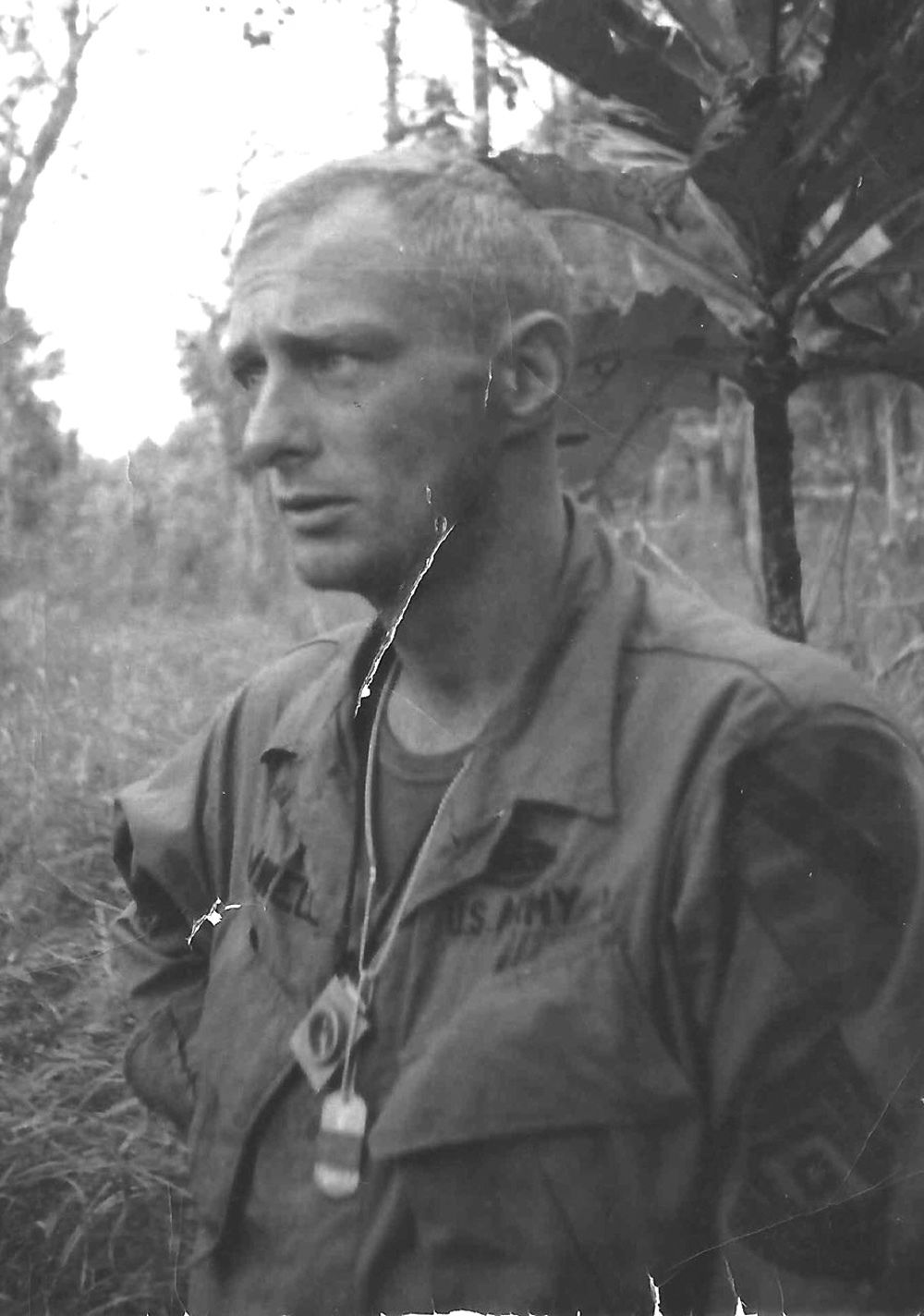 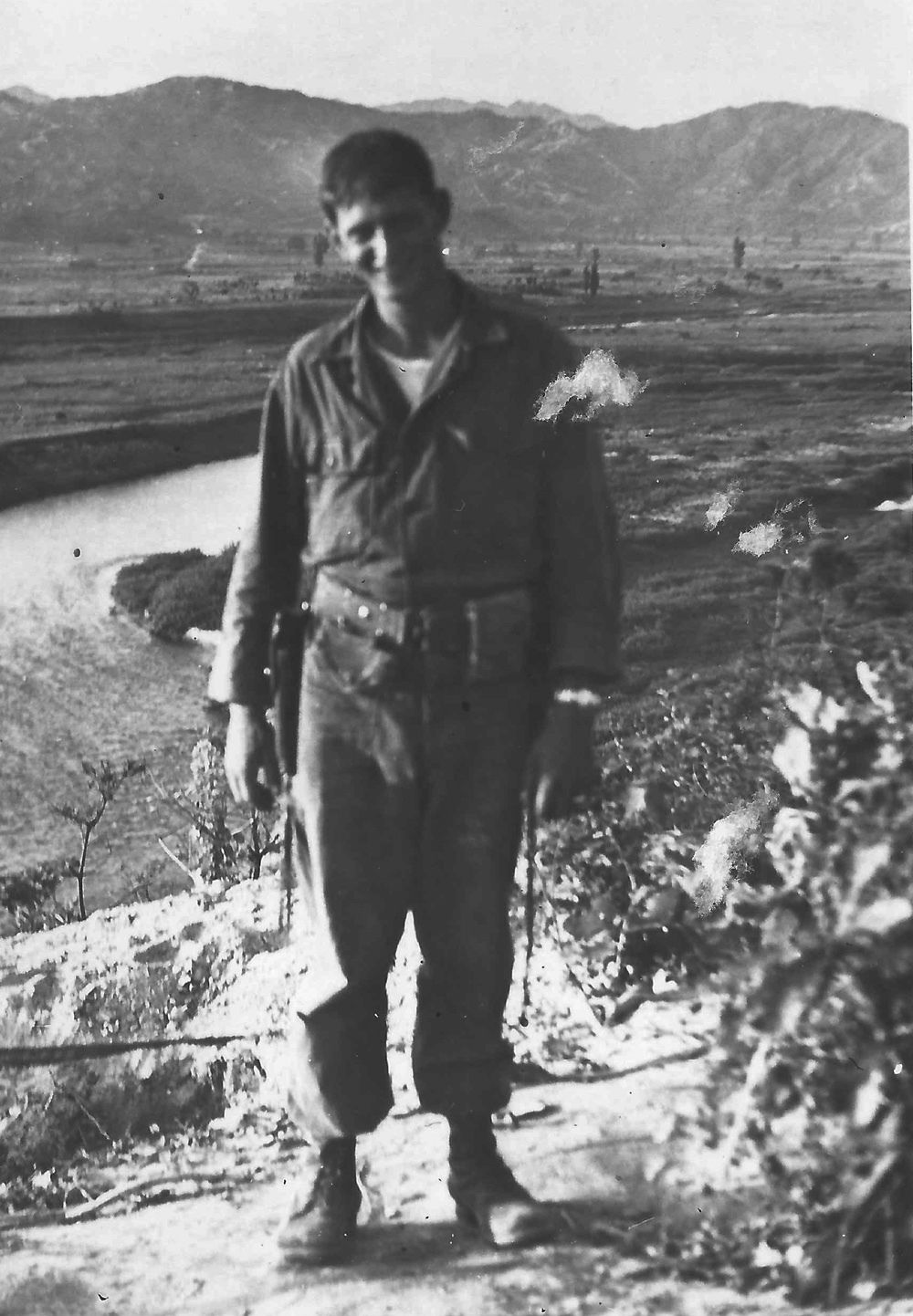 Russell H. Howell at 17 when he joined the U.S. Army. Submitted 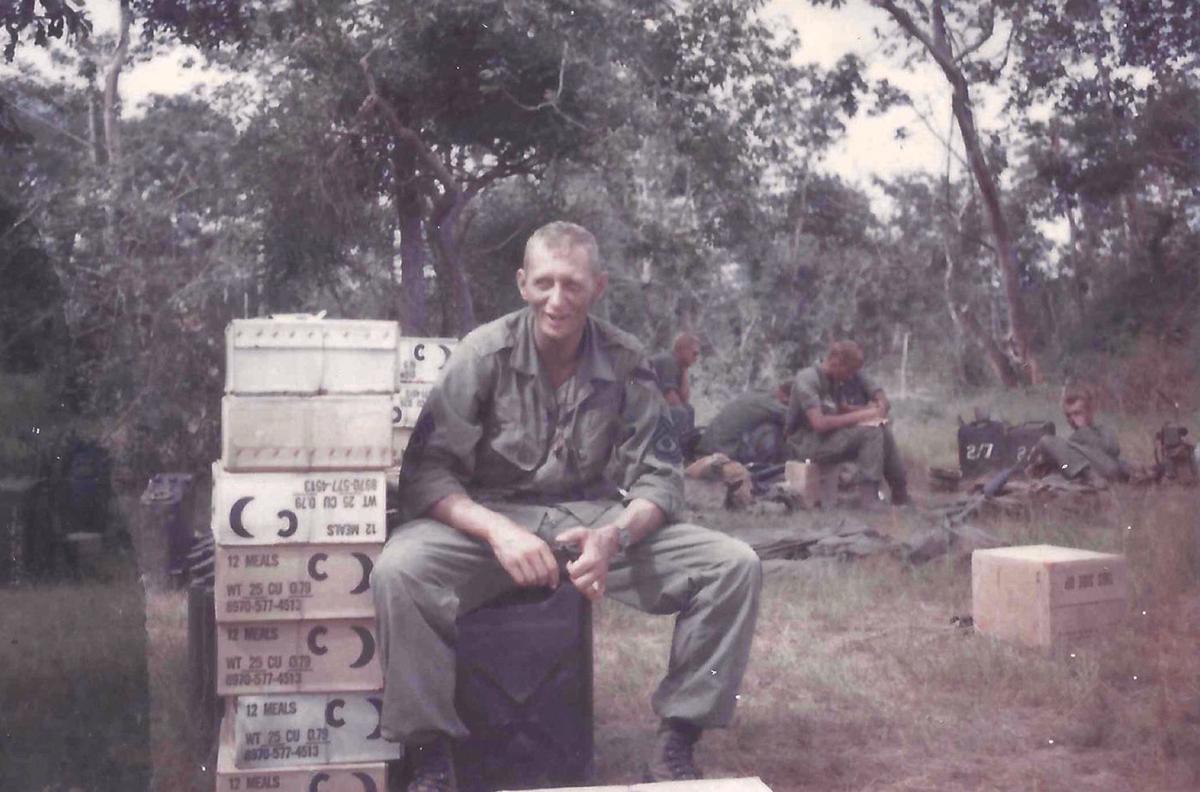 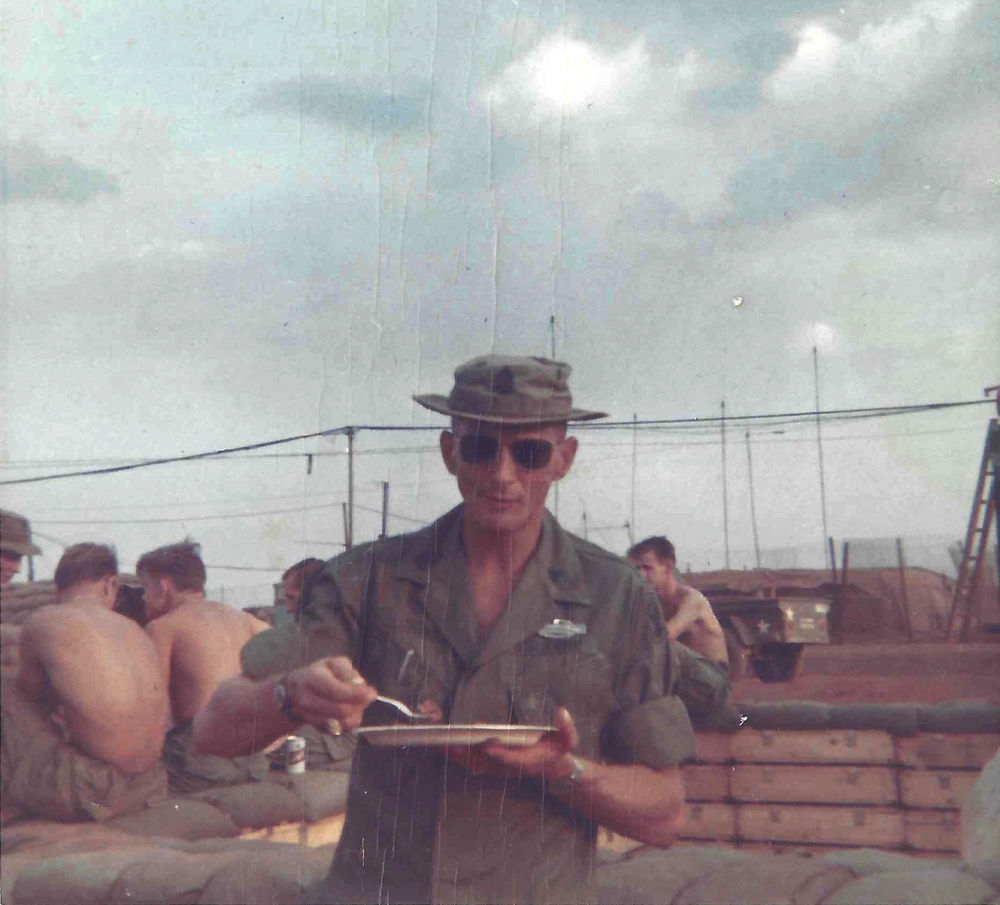 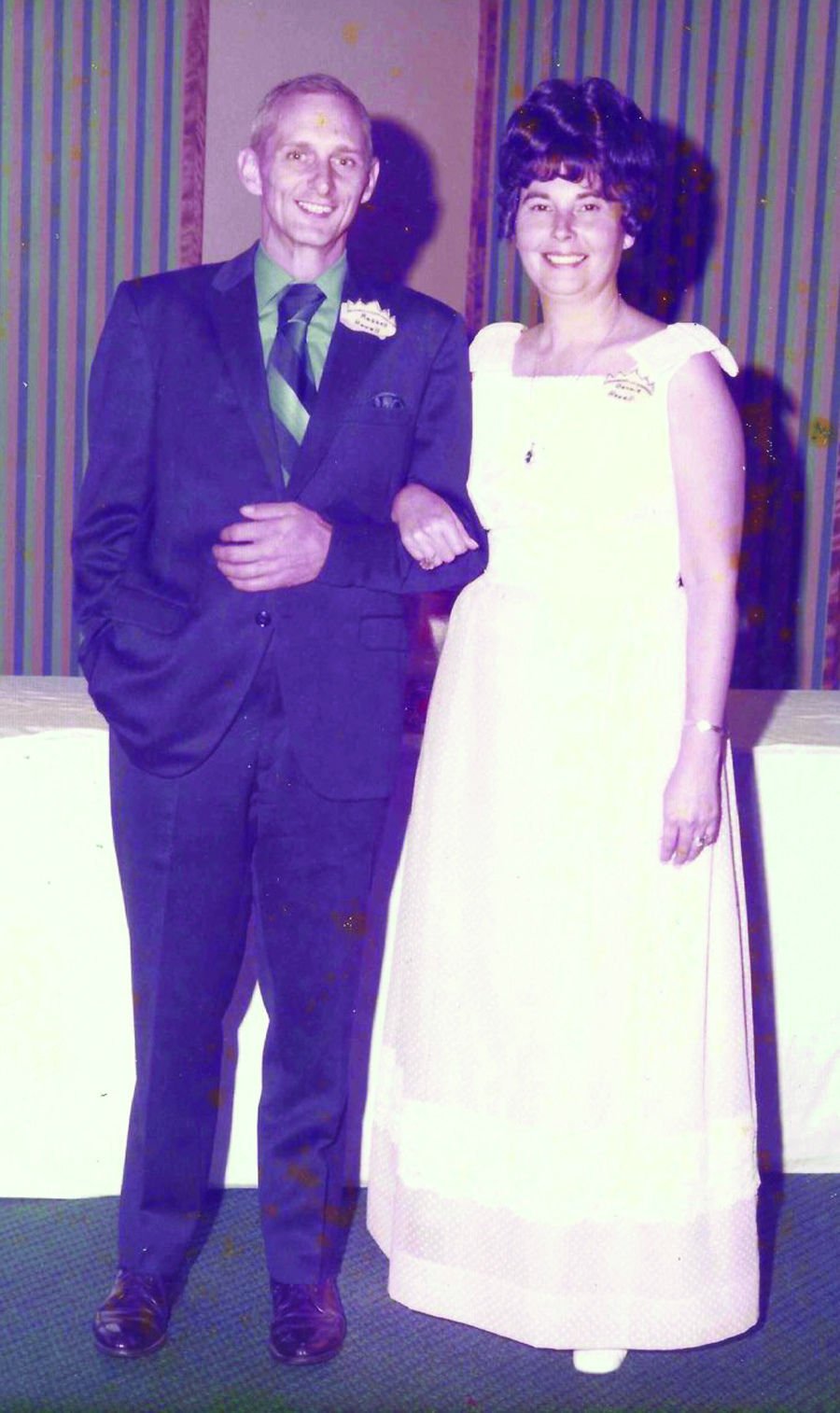 Russell H. Howelll and his wife, Bonnie, in about 1966. Submitted

Russell H. Howell when he came home from being a Korean prisoner of war. Submitted

Russell H. Howell and others in Korea. Submitted

Russell H. Howell at 17 when he joined the U.S. Army. Submitted

Russell H. Howelll and his wife, Bonnie, in about 1966. Submitted

Russell H. Howell enlisted in the United States Army in 1952 as an infantryman.

A native of West Pittston, Penn­sylvania, he served 21 years in the U.S. Army, facing combat in the Korean and Vietnam wars. He was a prisoner of war during the Korean War and received five Bronze Stars.

According to the American War Library, the Bronze Star Medal is awarded to any person who, after Dec. 6, 1941, while serving in any cap­acity with the Armed Forces of the United States, distinguishes him­self or herself by heroic or meri­t­o­rious achievement or service, not involving participation in aerial flight.

Howell retired in December 1973 from the 194th Armored Bri­gade at Fort Knox.

Along with his five Bronze Stars, Howell also earned several other awards and honors, including Legion of Merit, Meritorious Service Medal and a United Nations Service Medal.

Howell, who died at age 81 on Nov. 10, 2015, at Lexington VA Medical Center, will be honored Saturday at the Hardin County History Museum in Elizabethtown as the museum introduces a new display including Howell’s uniform and medals.

The dedication ceremony, open to the public, is at 10 a.m.

“Russell loved God, his family and country above all else. He truly is an American hero in every sense of the word,” said Dianne Al­drich, a friend of How­ell’s wife, Bonnie.

Howell and Bonnie were married 58 years and raised two children, Glenn Howell and Bren­da Burns. They have six grandchildren and six great-grandchildren.

Aldrich was the one who reached out to the museum to see if they would put up the display on Howell. Elvin Smith of the museum said Aldrich had referred to it as a “display for a local hero.”

“We’re honored to have his display here. He is one of the most highly decorated Korean War veterans in the United States. Even though he was not a native of Har­din County, certainly he lived here long enough to be considered a Har­din Countian and a Ken­tuc­kian,” said Bill Ben­nett, Hardin County Mu­seum president.

“We’re certainly honored to have his display and commemorate his long service to the United States and to the people of Hardin County,” Bennett added.

Howell was an active member of Main Post Chapel on Fort Knox and DAV No. 156. He also was a life mem­ber of the Disabled Veter­ans of America.