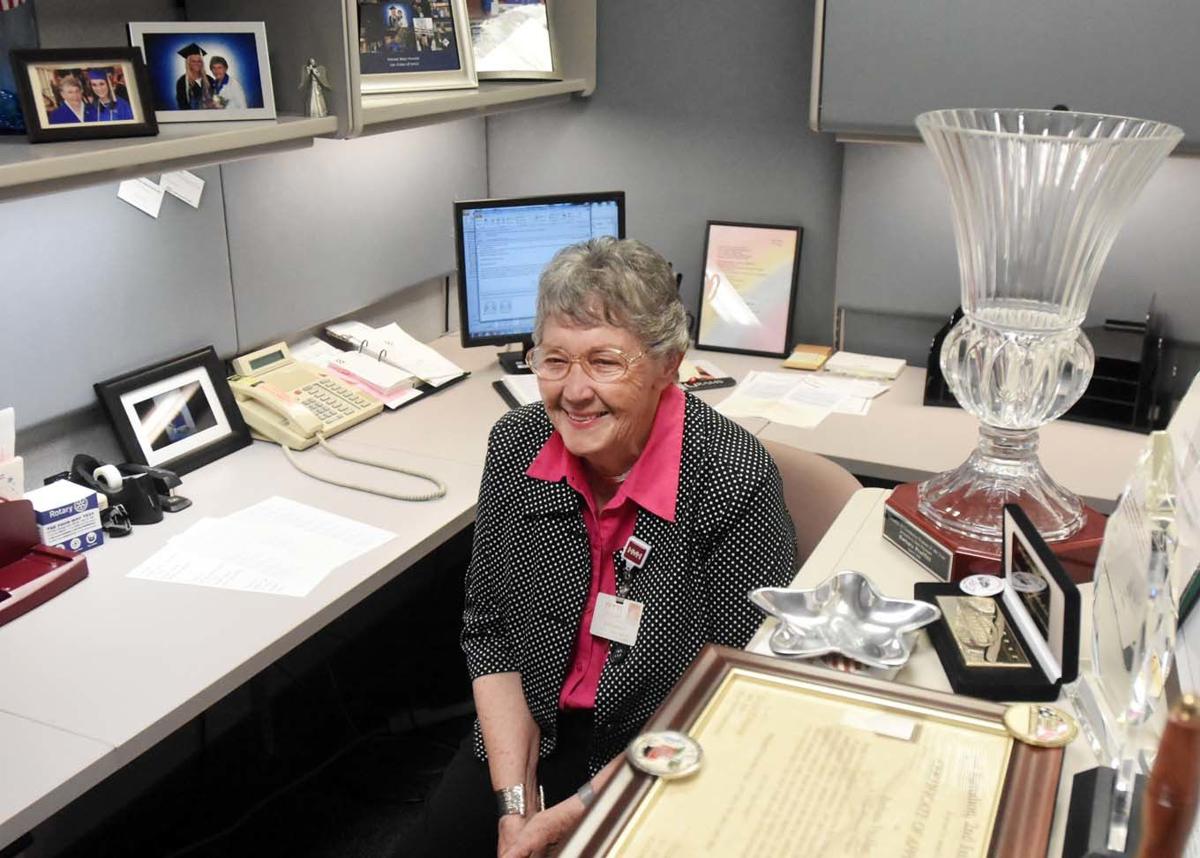 Hardin Memorial Hospital employee Barbara Proffitt is preparing to retire after working for the facility for 30 years. Proffitt currently serves as the community/guest relations coordinator. 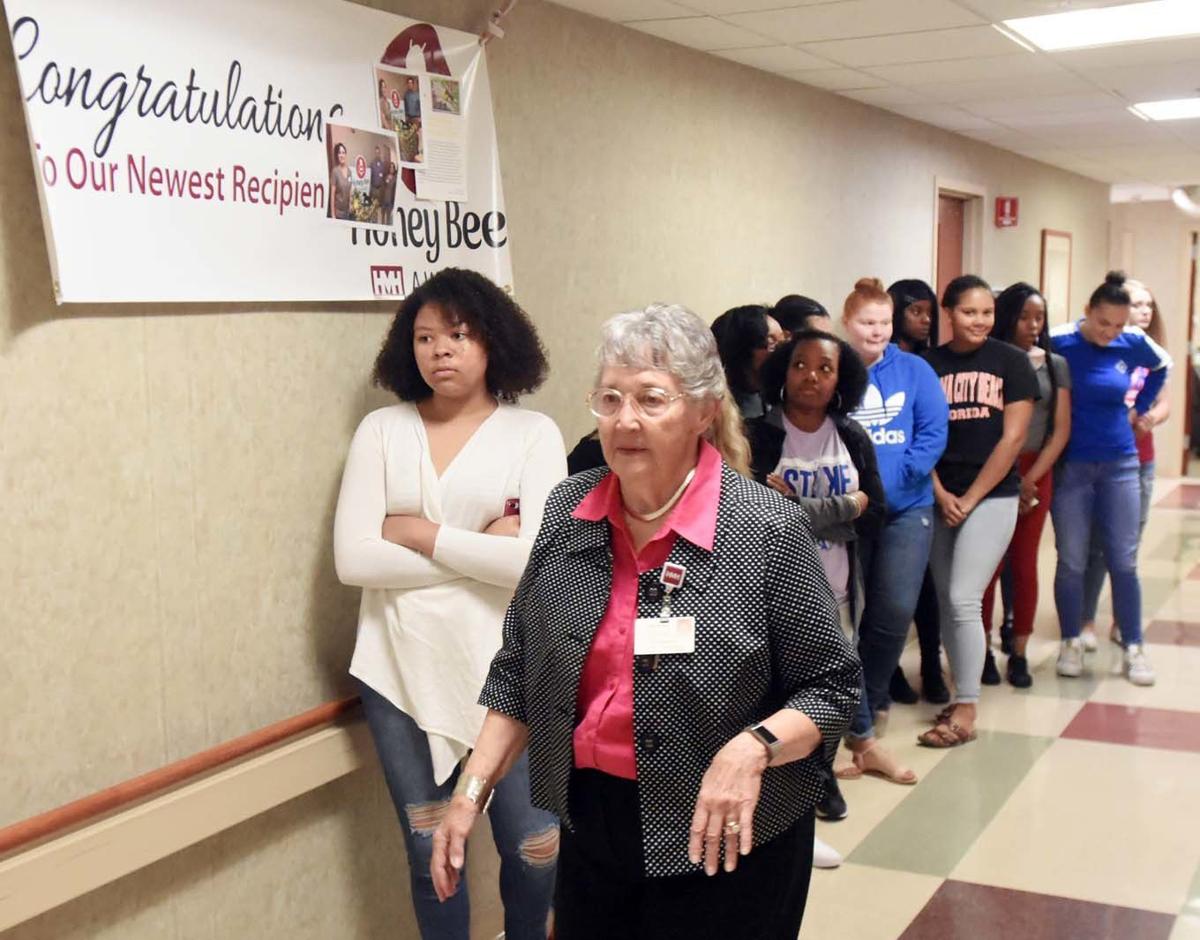 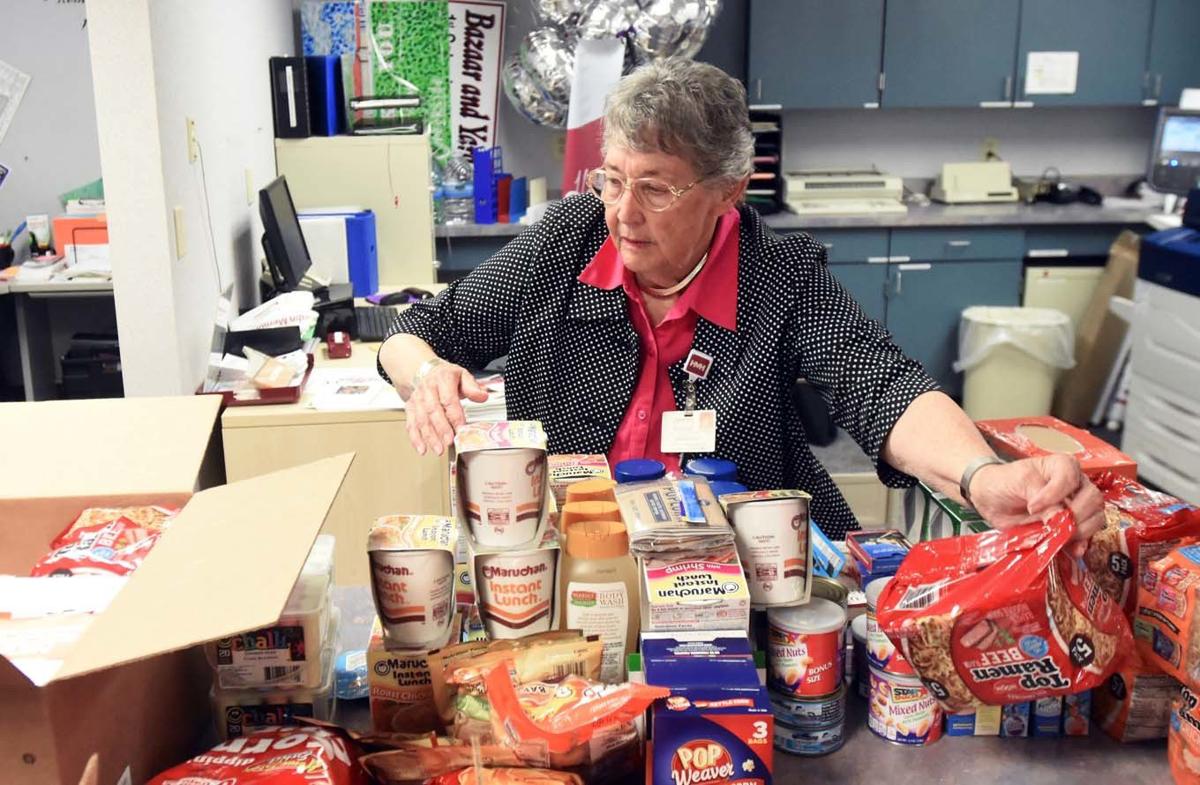 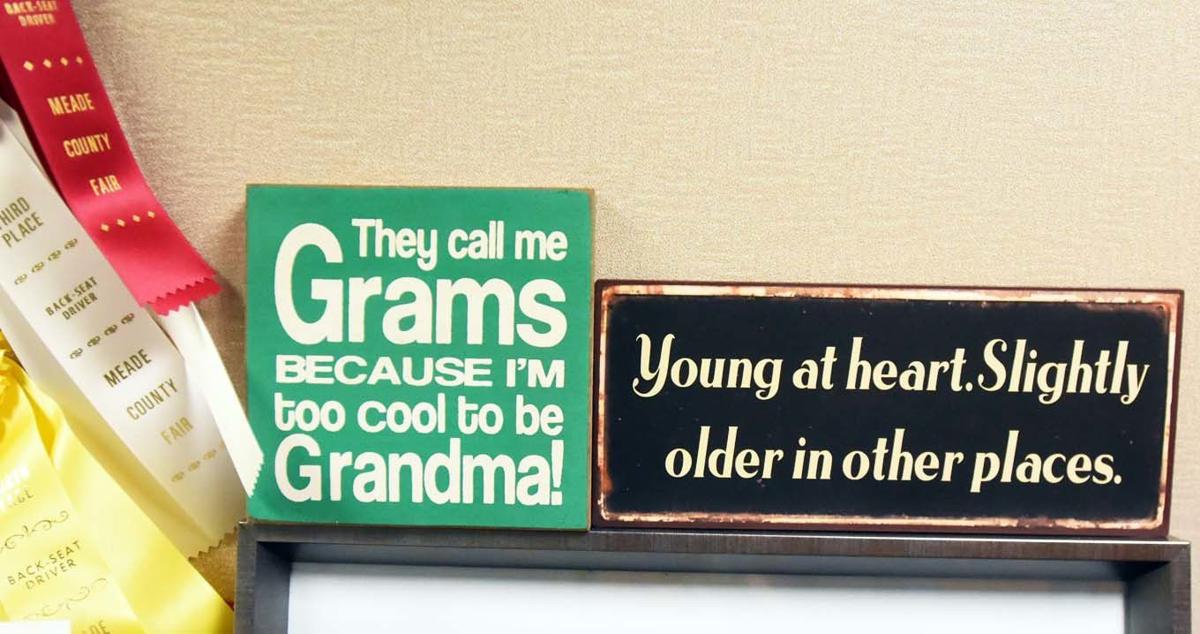 A table in Proffitt’s office space is filled with awards, citations, ribbons and other items she has received during her 30-year career at Hardin Memorial Hospital. 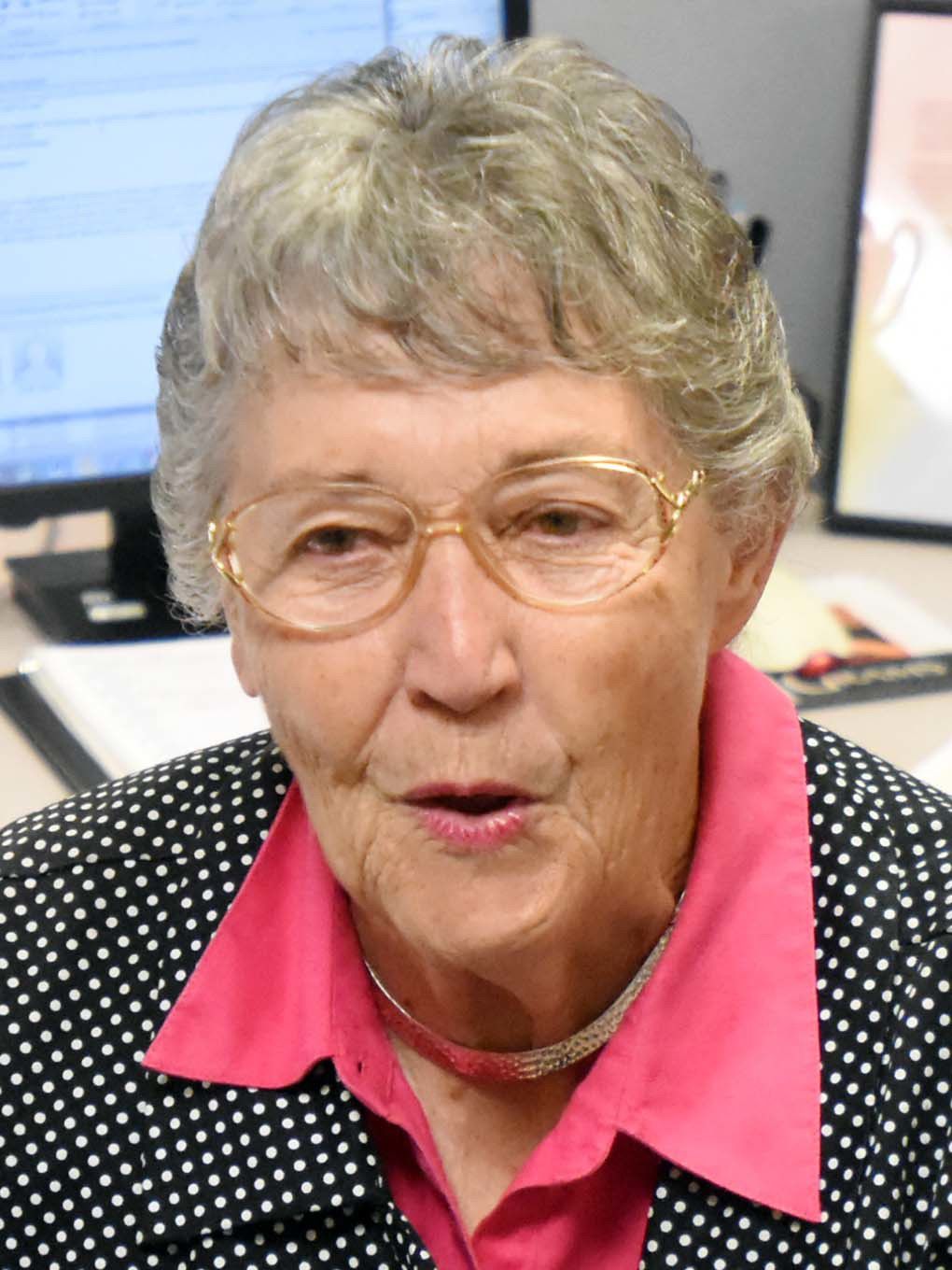 Hardin Memorial Hospital employee Barbara Proffitt is preparing to retire after working for the facility for 30 years. Proffitt currently serves as the community/guest relations coordinator.

A table in Proffitt’s office space is filled with awards, citations, ribbons and other items she has received during her 30-year career at Hardin Memorial Hospital.

Known as “Pie Lady” to many around Fort Knox and Hardin County – and team mom to the North Hardin High School boys’ basketball team – Barbara Proffitt has worn many hats throughout the community.

Proffitt, 81, of Vine Grove, is hanging up one of those hats on Thursday. After 30 years, Proffitt is retiring from her position as community/guest relations coordinator at Hardin Memorial Hospital in Elizabethtown.

In her HMH position, Proffitt said she helps “get the word out about the hospital.”

“Anything in the community to help promote the hospital, I am usually there,” she said.

Some of that includes attending Hardin County Chamber of Commerce meetings in LaRue, Meade and Hardin counties, participating in community partnership dinners, hosting special functions and leading tours of the hospital. She also drives the health group’s car during parades around the county, among other tasks.

Outside of her HMH work, Prof­fitt bakes a pecan pie for each change of command at Fort Knox.

She said Fort Knox established a Gold Neigh­bor Award and the Prof­fitt family was honored to be chosen.

“That is just a mission that I like doing,” she said.

“My dad was in World War I and my brother and my husband were in the (U.S.) Air Force during the Korean (War) so I have always been military connected,” she said. “Fort Knox is here and good to Hardin County. I am known as the ‘Pie Lady’ of Fort Knox. They maybe don’t remember Mrs. Proffitt, but they remember the Pie Lady, ... so that is good.”

She also packs boxes of food that are sent to deployed soldiers in the 1st Theater Sustainment Command.

And, though she hasn’t had a child at North Hardin High School since 1979, Proffitt said she still is known as the “team mom” for the boys’ basketball team.

“I’m there every ball game. They keep me young,” she said.

Proffitt credits her drive of volunteering and helping the community to her parents. She said they were greatly involved in the community in the 1950s, starting the American Legion Auxiliary in Stephensburg.

“My mother would always fix food whenever anybody had a need and I think that stuck with me,” she said.

Proffitt married her sweetheart and best friend, Ronnie Proffitt, in 1955. They shared 55 years together. He died in 2010 from cancer.

“My husband was a great part of this team because he backed everything I did and supported me in everything,” she said. “He was the biggest support. ... I couldn’t have done what I’ve done without him.”

She also has two children, Rhonda Hunter and Blake Proffitt, and three grandchildren. Blake Proffitt said his mother’s and father’s community involvement has impacted his involvement, including his numerous years involved in Vine Grove City Council and as mayor.

“She serves everything she does with her whole heart, body and soul,” he said.

She may be retiring from HMH, but Proffitt said she will continue to appear throughout the community. A new opportunity she has embraced is participating in the No Vet Dies Alone program starting at the Carl M. Brashear Radcliff Veterans Center.

“I have already been to two trainings,” she said. “We will go and sit with them in their last hours.”

Proffitt said community involvement runs in the family and she “can’t imagine being any other way.”

But, before that, she will take some time off. She’s heading Friday to Hawaii with an old friend.