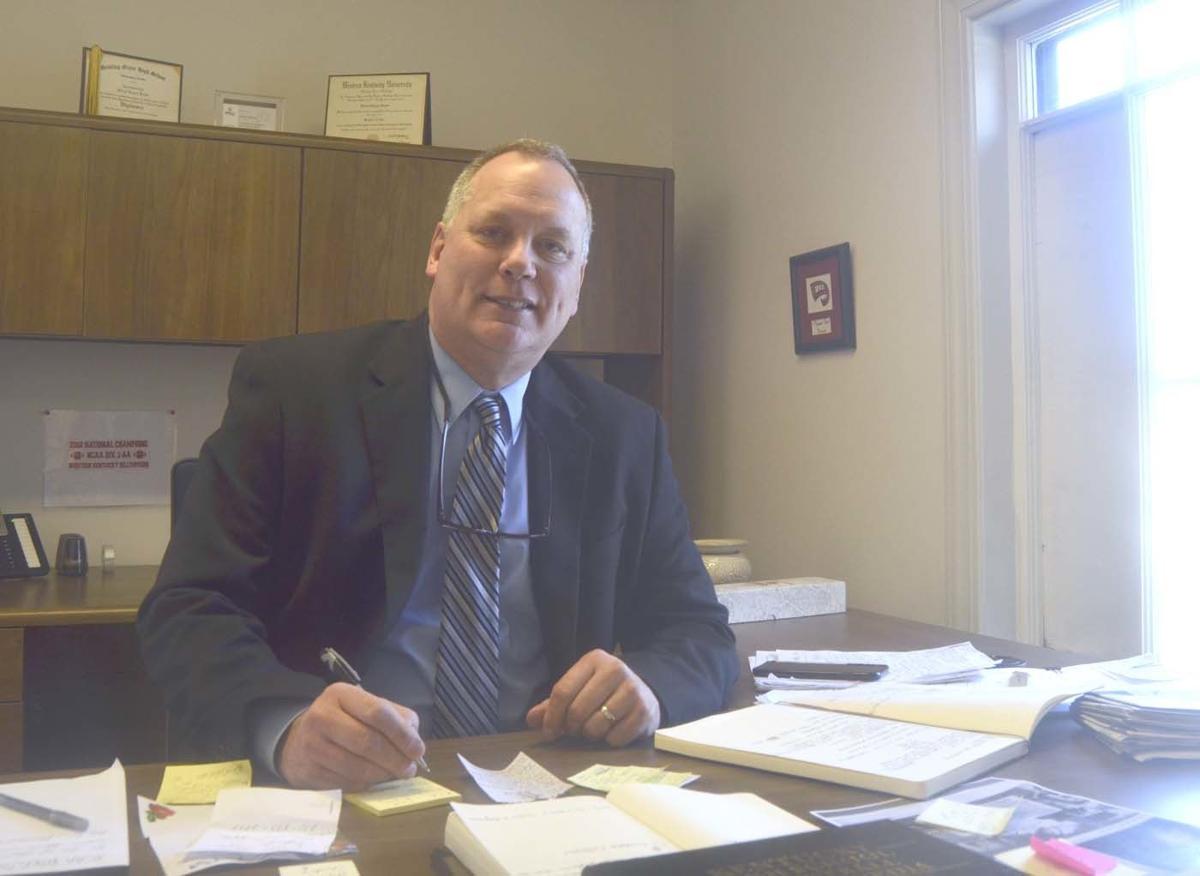 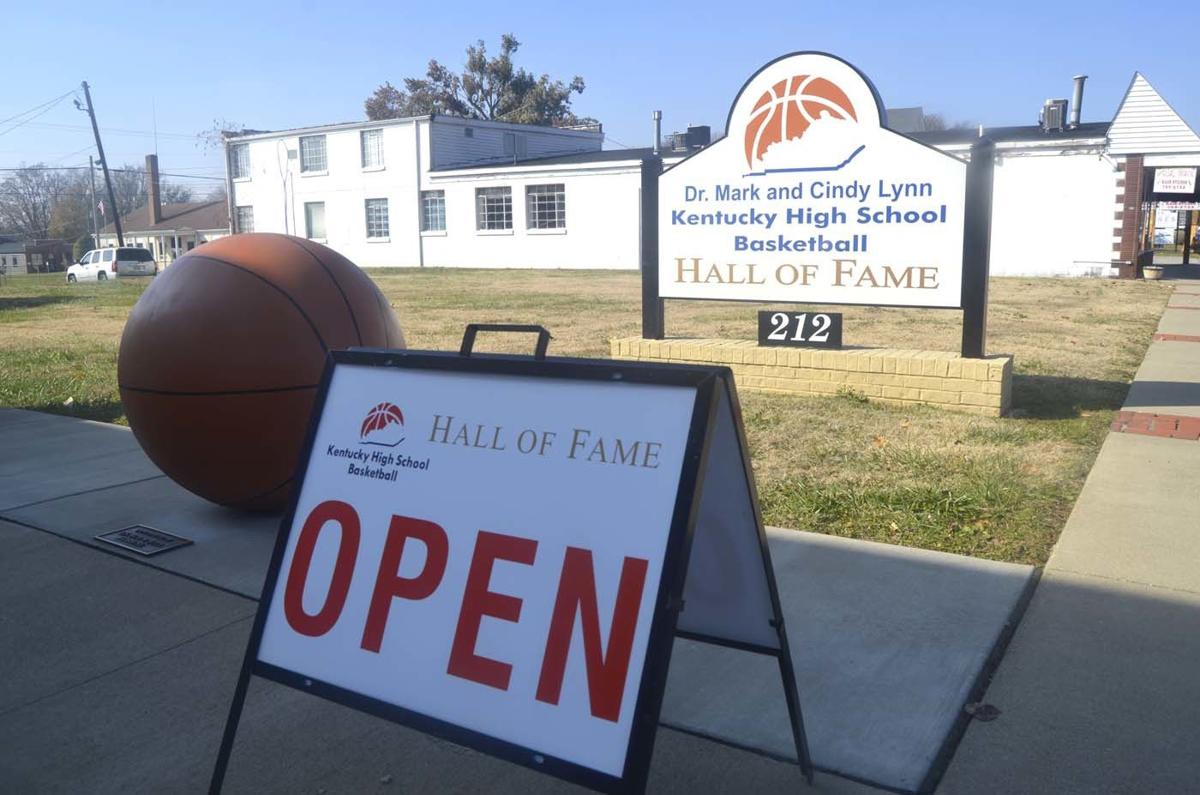 Outside of the Dr. Mark and Carol Lynn Kentucky High School Basketball Hall of Fame in Elizabethtown. The hall of fame recently hired Greg Purpus as the museum’s chief operating officer. 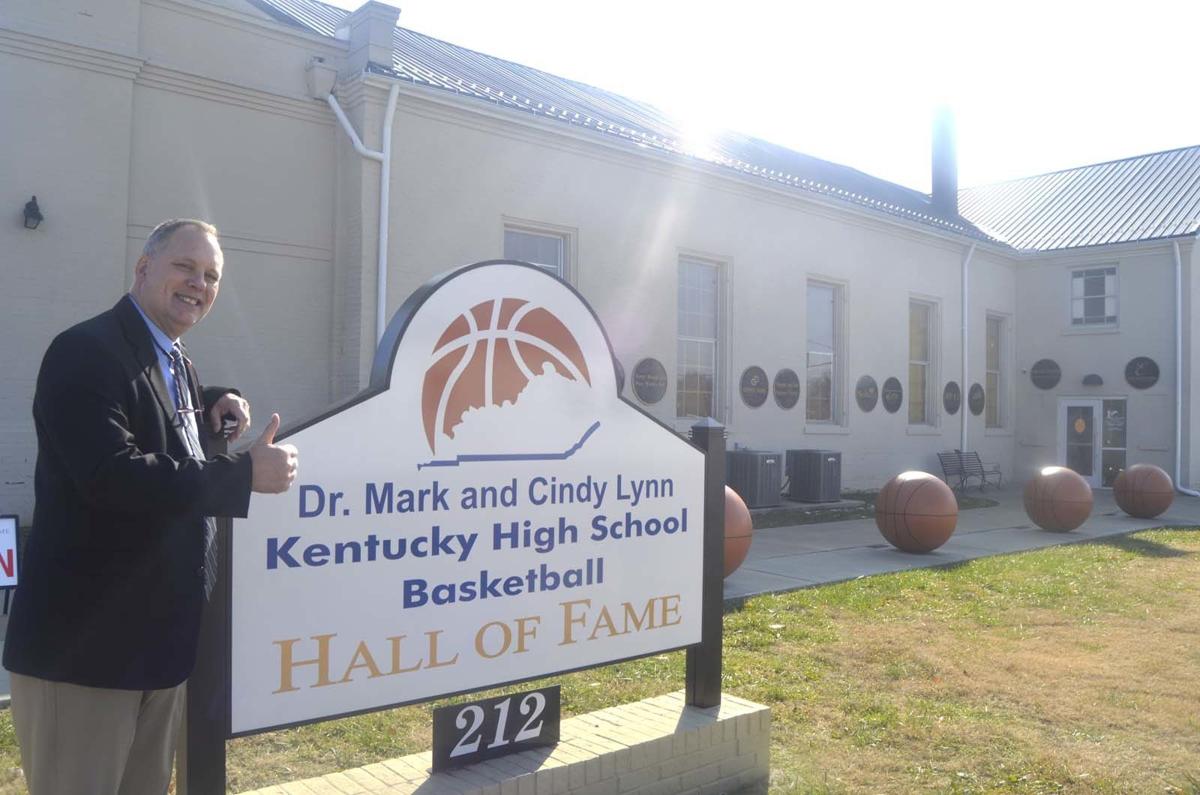 Outside of the Dr. Mark and Carol Lynn Kentucky High School Basketball Hall of Fame in Elizabethtown. The hall of fame recently hired Greg Purpus as the museum’s chief operating officer.

“I didn’t grow up really in a sports family so I don’t know where it came from necessarily, but it’s the atmosphere and the excitement,” he said. “I love and follow all sports. I am unique in that I can tell you as much about the Oregon Ducks as I can the Western Kentucky Hilltoppers. Big college. Small college. Pro. It doesn’t matter.”

Now, after more than a two-decade-long career in higher edu­cation, Purpus is surrounded by sports once again. Purpus is the new chief operating officer of the Dr. Mark and Carol Lynn Ken­tucky High School Basketball Hall of Fame in Elizabethtown. He began his job earlier this month.

The facility at 212 W. Dixie Ave. acts as museum for former high school players and coaches in the state.

Purpus’ previous job was at West­ern Kentucky University, where he worked for 27 years. He was the assistant admission director when he retired in 2017. Purpus, a former athlete, played basketball in junior high school and part of high school.

Purpus’ plans for the museum include getting more statewide recognition from “Paducah to Pikeville” and expanding the museum to include exhibits such as uniforms, memorabilia and basketballs.

“Not just plaques and pictures,” he said.

Purpus also is traveling the state to promote the museum and helping get donations.

“I feel like this is a secret,” he said. “I don’t think enough people know that we exist.”

For now, Purpus is taking his position one day at a time and still is learning about what the job entails.

“You can’t eat an elephant in one bite,” he said.

Purpus, who still lives in Bowling Green, also has been impressed by the kindness of locals.

“When I go to Mc­Don­ald’s or Subway, the people have been so nice and they don’t know who I am,” he said.

Trey Crumbie can be reached at 270-505-1747 or tcrumbie@thenewsenterprise.com.