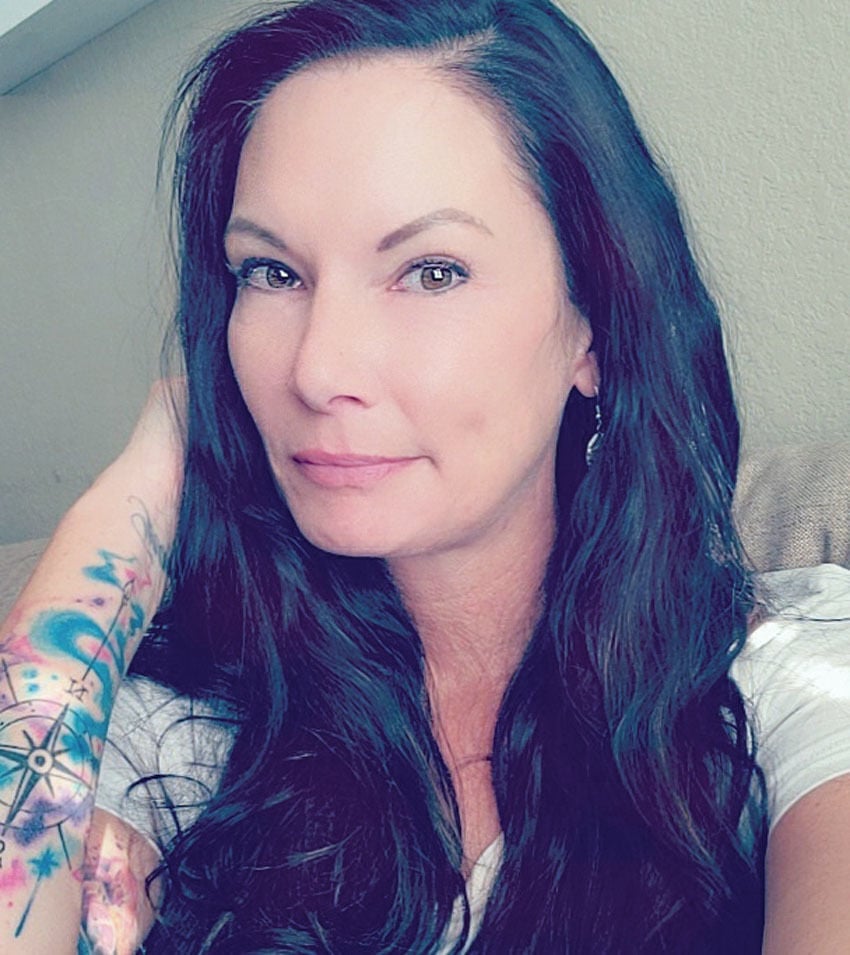 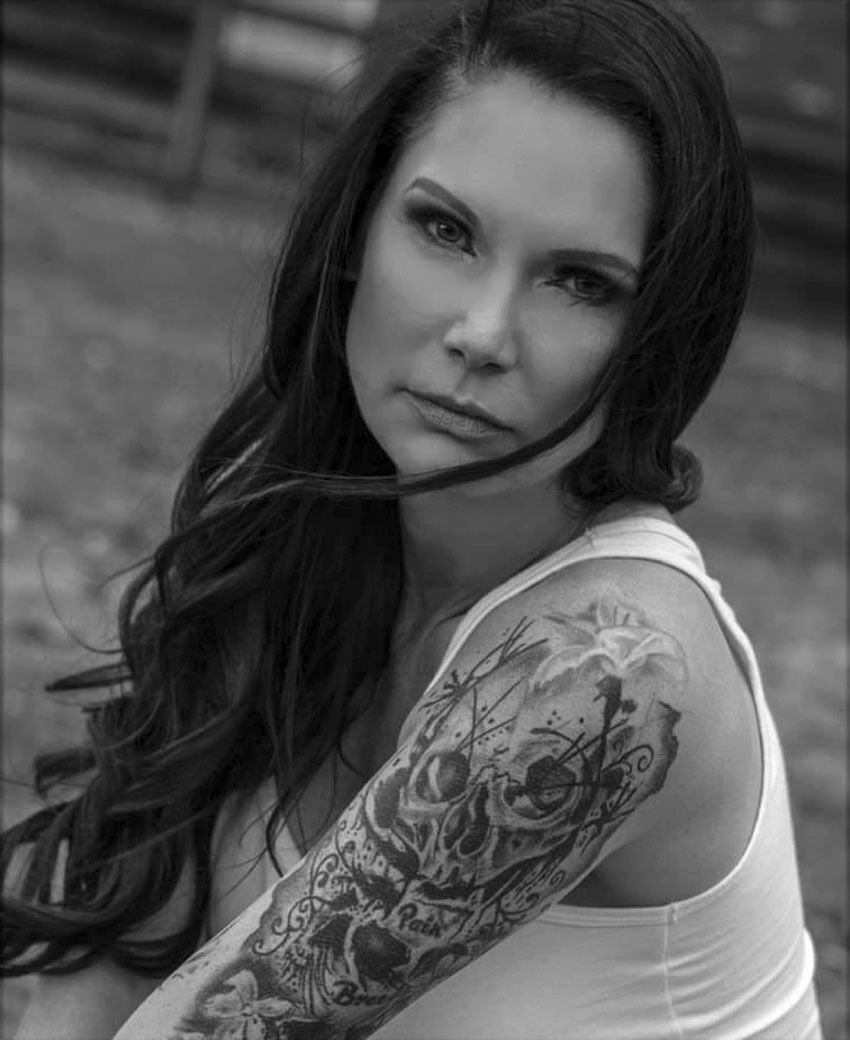 A Radcliff business owner has entered a competition to be the next tattooed model to appear on the cover of Inked Magazine. The winner takes home a $25,000 grand prize.

Teresa Roby, owner of Beautifully Bare in Radcliff, said a friend told her about the competition. Roby said her dad currently has roughly $22,000 in medical bills. He previously had open heart surgery with Medicare covering about 80 percent of the total cost.

If she were to win the grand prize, the Nelson County resident said she would pay off her dad’s medical bills.

Roby has been interested in tattoos and body art for several years. She has a complete sleeve on one arm, half a sleeve on the other, and a number of other tattoos all over her body, she said.

“I think they are a form of art and the art tells a story,” she said, noting it helps to have a good tattoo artist. Her current tattoo artist is Tray Benham at Big Daddy’s Tattoo.

Roby said the competition is “completely out of my realm,” but thought she would give it a shot and encouraged others to step out of their comfort zone and try different things.

Roby said she had never considered being on a magazine cover, but thought it goes well with what she does for a living.

“It’s what I do for a living, making people feel beautiful. Might as try to represent as best I can for what I do for other people,” she said.

The winner of the contest is decided by popular vote. As of Monday afternoon, Roby was fourth in her group.

According to the Inked Magazine website, voting for the top 15 ends 11 p.m. Thursday.

To vote for Roby, people can go to cover.inkedmag.com/2021/teresa-m-roby.