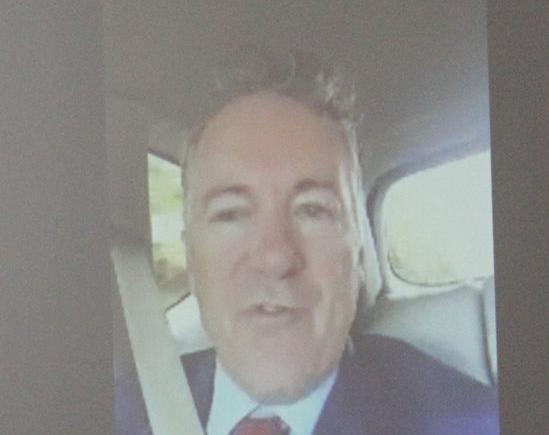 Sen. Rand Paul joined the Hardin County Chamber of Commerce on Monday for a roundtable discussion via Zoom. 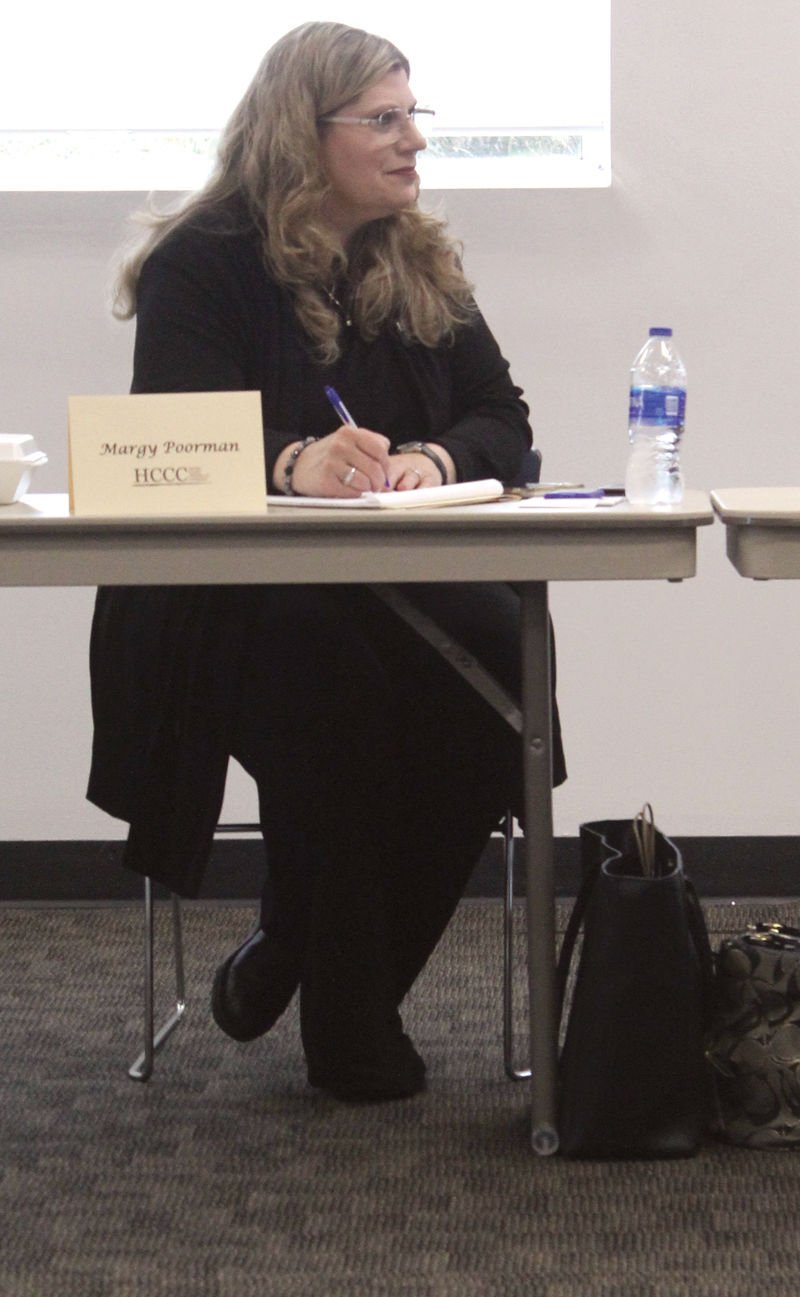 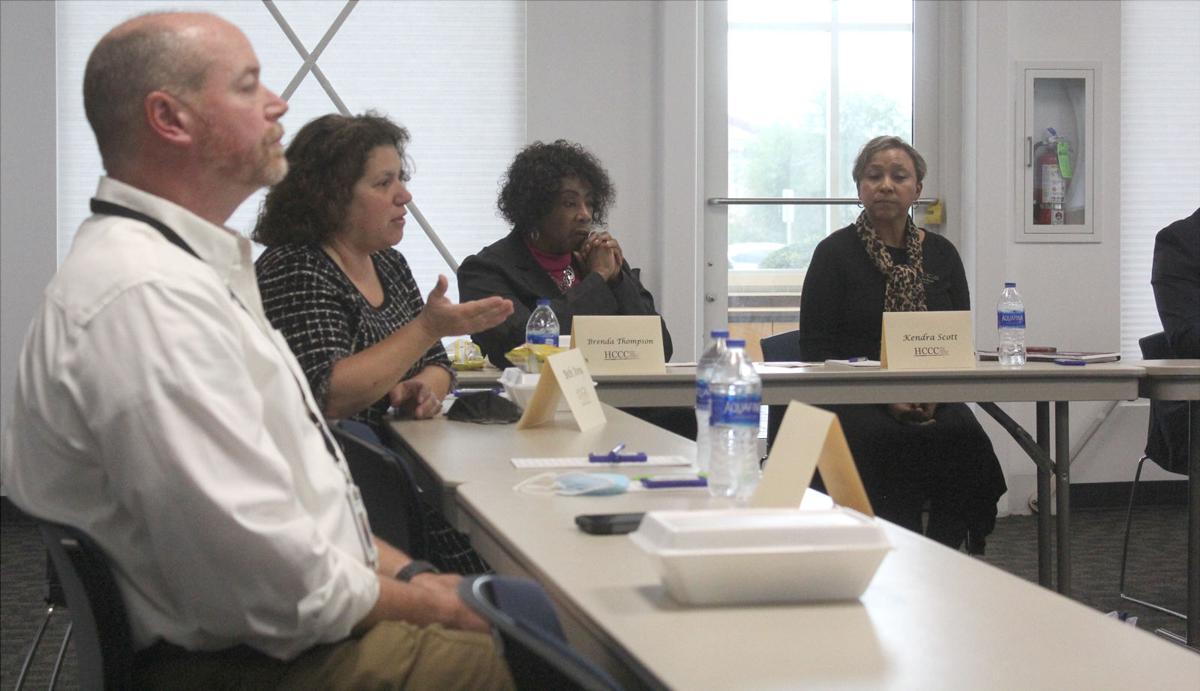 Sen. Rand Paul joined the Hardin County Chamber of Commerce on Monday for a roundtable discussion via Zoom.

From the COVID-19 mandates to supply chain and work force issues, a variety of topics were touched on briefly Monday during a roundtable discussion held by Hardin County Chamber of Commerce.

Chamber capital investors, executive committee members and others gathered at the Elizabethtown Tourism and Convention Bureau for the meeting, where they were joined by Sen. Rand Paul via Zoom.

Paul started the discussion by clarifying he is not against the COVID-19 vaccine. Rather, he is against making the vaccine mandatory. He said he hopes communities rise up against such mandates.

Paul also touched on President Joe Biden’s proposal to have banks tell the Internal Revenue Service about their customers’ annual cash-flow information. The proposed reporting requirement would kick in at the $10,000 mark. Initially it was to kick in at $600 but was revised earlier this week following pushback from citizens.

Paul was also asked for his thoughts on work force development and shortages by Beth Avey of the Knox Regional Development Alliance, who cited the growth on Fort Knox and the announcement of the Ford Plant at the Glendale megasite.

Regarding the work force shortages, Paul said they need to make sure people who are on unemployment really are looking for jobs.

“The main thing is getting government out of it so we can move forward,” he said.

Additionally, Paul said he is a big believer local high schools should be talking directly with industry and learning what kind of skills they are looking for.

Chad Sarver of Altec and Brian Kerr of Kerr Office Group both shared they were seeing supply chain issues as well as workforce challenges.

“It’s not that we don’t want to grow, but we can’t because we are stifled by those two problems,” Sarver said.

Hardin County Chamber of Commerce President and CEO Margy Poorman said Monday’s meeting was a good opportunity for their capital investors and executive committee to ask questions and verbalize the issues they are seeing affect local businesses.