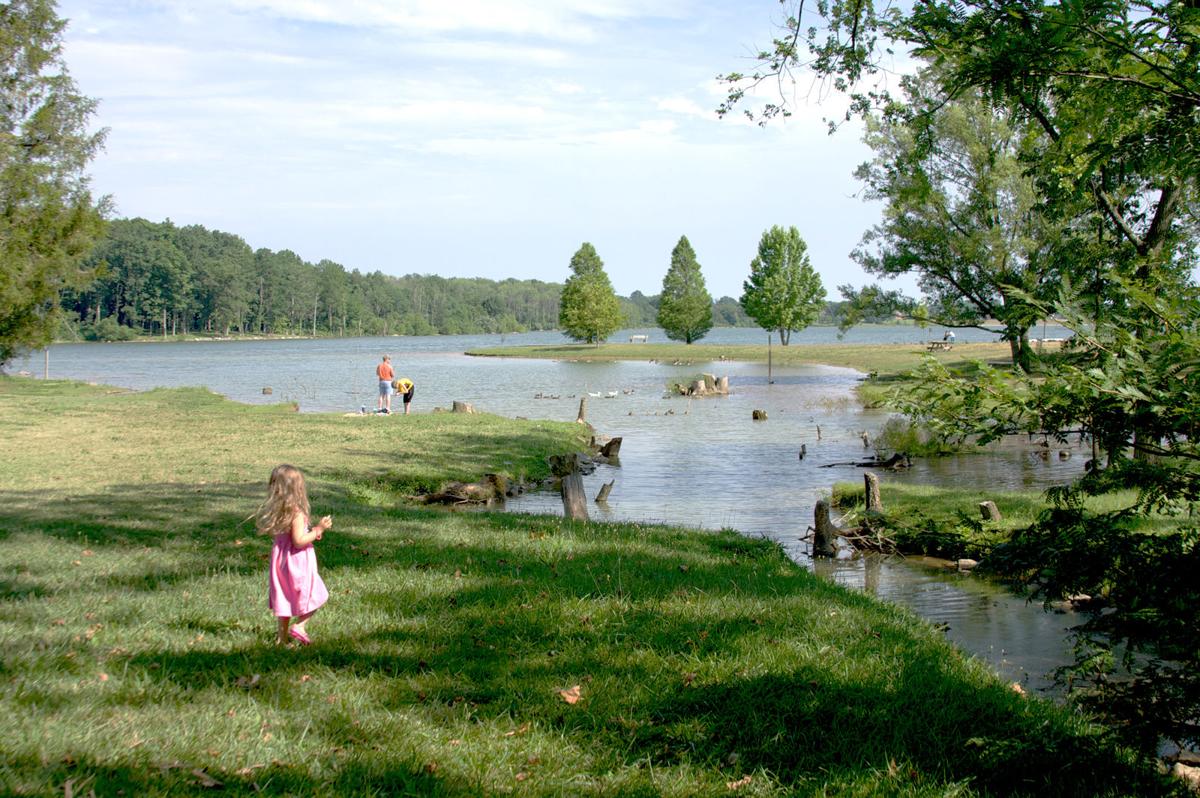 Residents and community visitors enjoy their time at Freeman Lake Park in Elizabethtown. 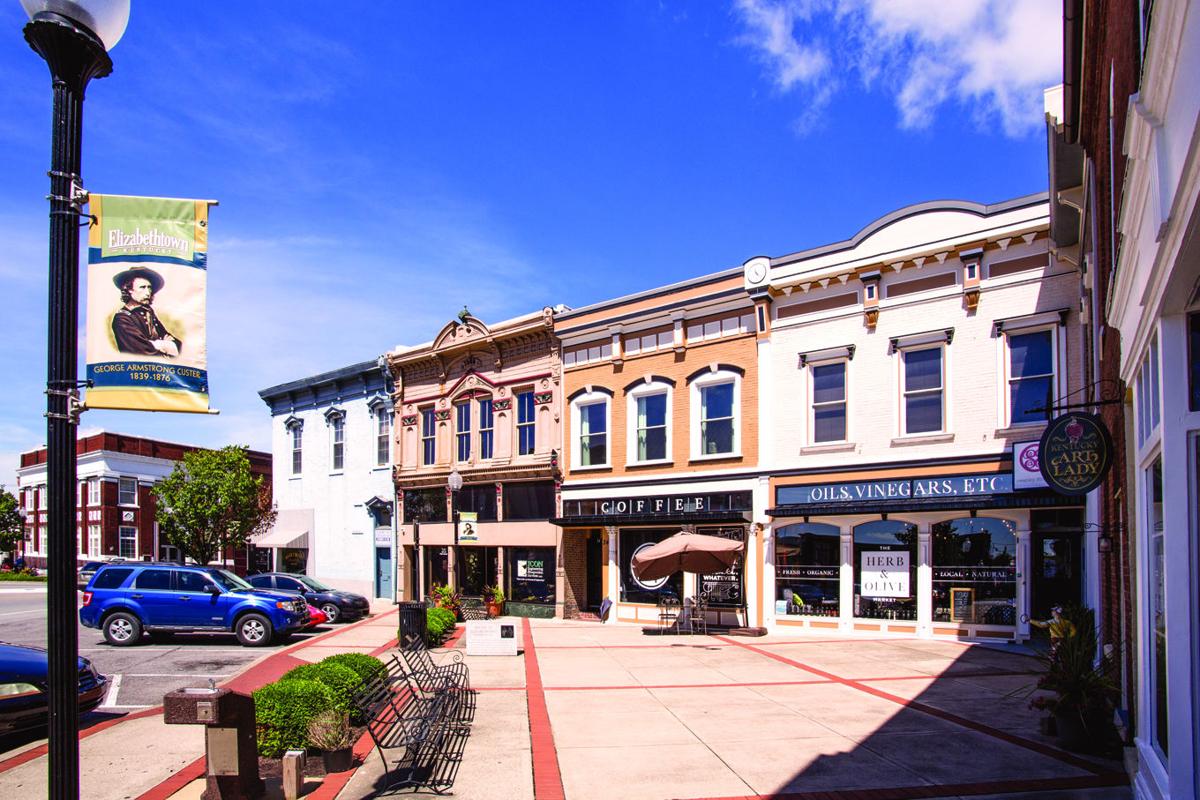 Cars are parked around the square in downtown Elizabethtown. 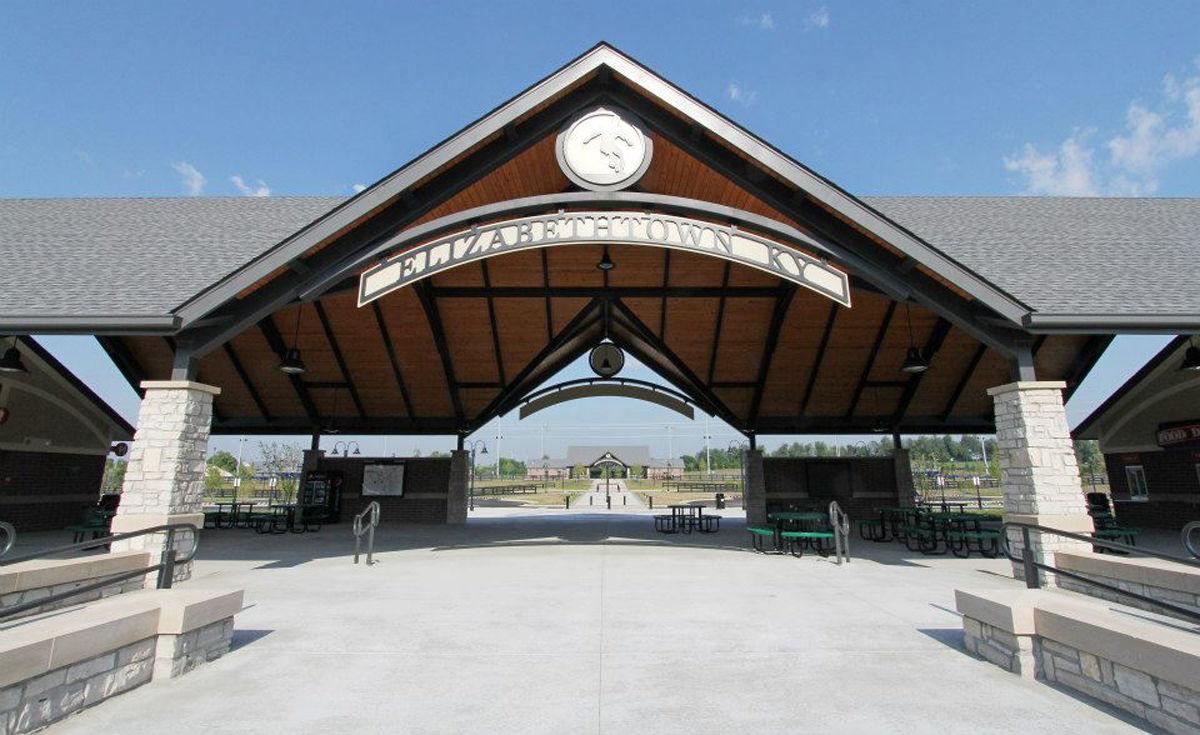 Elizabethtown Sports Parks is one of the many loca­tions in Hardin County drawing visitors to the area.

Residents and community visitors enjoy their time at Freeman Lake Park in Elizabethtown.

Cars are parked around the square in downtown Elizabethtown.

Elizabethtown Sports Parks is one of the many loca­tions in Hardin County drawing visitors to the area.

Hardin County’s impact on Ken­tucky tourism for 2018 hit $282 mil­lion, a 4.1 percent uptick over 2017, according to a study from Tourism Economics, the Kentucky Department of Tourism’s new research partner.

Tourism Economics is an independent research firm contracted to perform the study, which applies actual dollars to the role of visitors to the Commonwealth.

Using the Tourism Economics model, the report said the total economic impact of the tourism industry in Kentucky went from $10.9 billion in 2017 to $11.2 billion in 2018, generating more than 94,500 jobs and $787 million in state and local taxes.

“We are very pleased with the results from 2018,” said Radcliff/Fort Knox Tourism Commission Director Kelly Barron in the release. “We have seen increases over the past few years and we plan to continue this trend with all that is happening in our area.”

Elizabethtown Tour­ism and Convention Bureau Executive Dire­c­tor Janna Clark said they’ve also notic­ed an increase in foot traffic at the Eliza­beth­­­town Visitors Center and their attractions across the region.

“Seeing these figures confirms this growth,” she said.

Unlike Hardin Coun­ty, LaRue County did not see an increase in tourism spending. The study reported LaRue County took in $6.89 million in 2018 in tourism, a slight decline from the $6.92 in 2017.

LaRue County, according to the study, main­tains 62 tourism-related jobs.