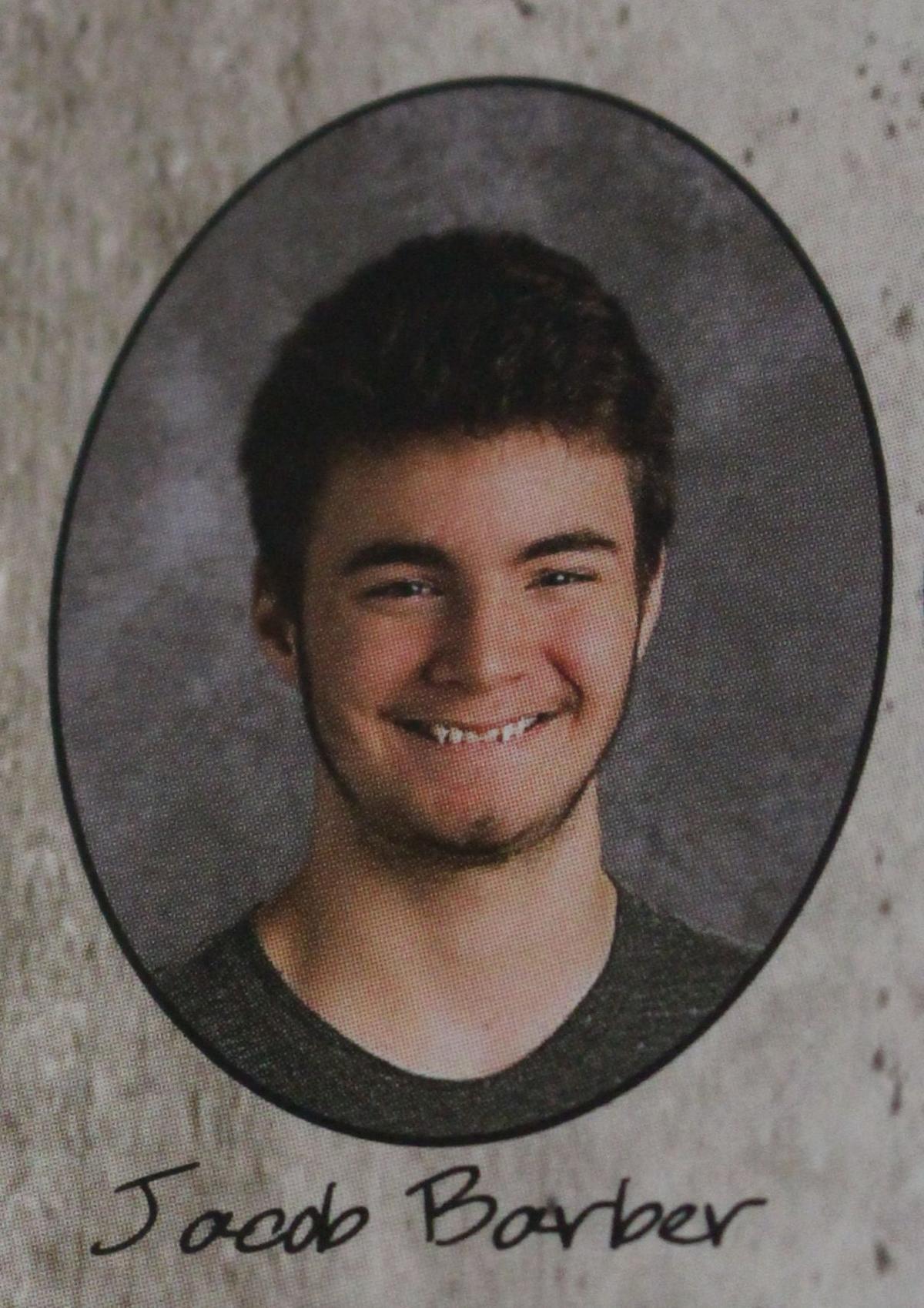 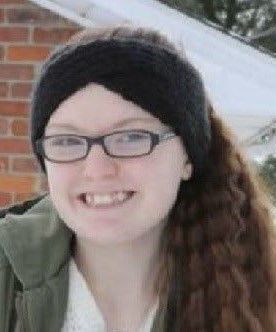 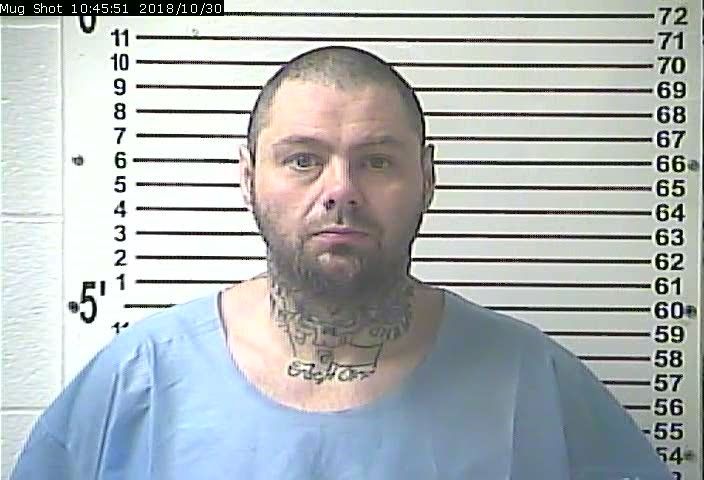 A little more than a year after two Eliza­beth­town teenagers were killed in a car crash foll­ow­ing a Halloween event at John Hardin High School, the man charged with causing their deaths and seriously injuring two other teens will stand trial.

Jury selection is sched­ul­ed to begin Wed­nes­day morning in Hardin Circuit Court for the case against Shawn Welsh, 37, of Marion, West Virginia. While flee­ing from police Oct. 20, 2018, Welsh is charged with crashing a stolen Chevrolet Silverado into a Honda Accord, killing Jacob Barber, 18, and Katarina Peeters, 17, at the intersection of U.S. 31W and Battle Training Road.

Barber and Peeters were pronounced dead at the scene by the Hardin County Cor­o­ner’s Office. Peeters was a senior at JHHS and Bar­ber had attended the school and received his Har­din County High School diploma a week before the crash.

If convicted of murder, Welsh could spend the rest of his life in prison.

Barber was driving the Accord, which was passing through the intersection, when Welsh’s Silverado collided with the vehicle.

According to an arrest citation, the pursuit started in the Flaherty area by the Meade County She­riff’s Office when a deputy saw the Silverado driving down a dead-end road with no residences. When the deputy approached the vehicle, it accelerated toward the officer, who had to swerve to avoid a head-on collision.

Welsh reportedly traveled 21 miles in 18 minutes, passing through residential areas in Vine Grove and Radcliff and eventually onto U.S. 31W.

“This is a difficult case,” said Erin Hart­man, one of Welsh’s three attorneys. “We are prepared to present to the jury the facts of what happened the night of the crash. We hope the jury is able to see the full picture that led to this tragedy.”

A passenger in the Sil­ver­ado, Laura Neville, 37, of Mor­gan­town, West Virginia, is charged with first-degree possession of a controlled substance – methamphetamine and also was charged on a fugitive warrant. She remains held in lieu of a $10,000 cash bond in the Hardin County Detention Center. She is scheduled for trial in January.

Welsh is in the Hardin County facility on a $1 million cash bond.

Commonwealth’s Attorney Shane Young, who is prosecuting the case, declined to comment on the start of the trial.

Circuit Judge Ken Howard is presiding over the trial.