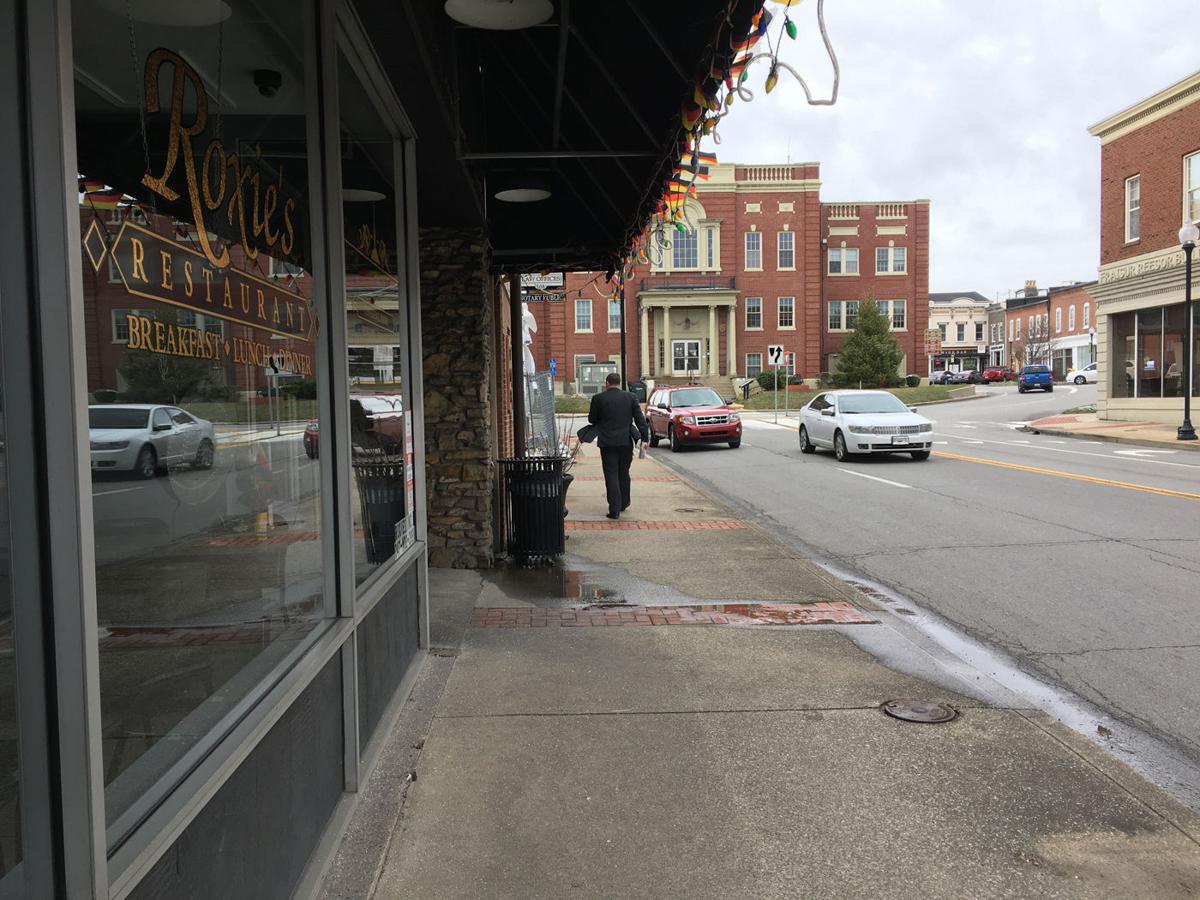 Roxie’s Restaurant on East Dixie Avenue near Public Square in Elizabethtown recently closed its doors and was placed up for sale. 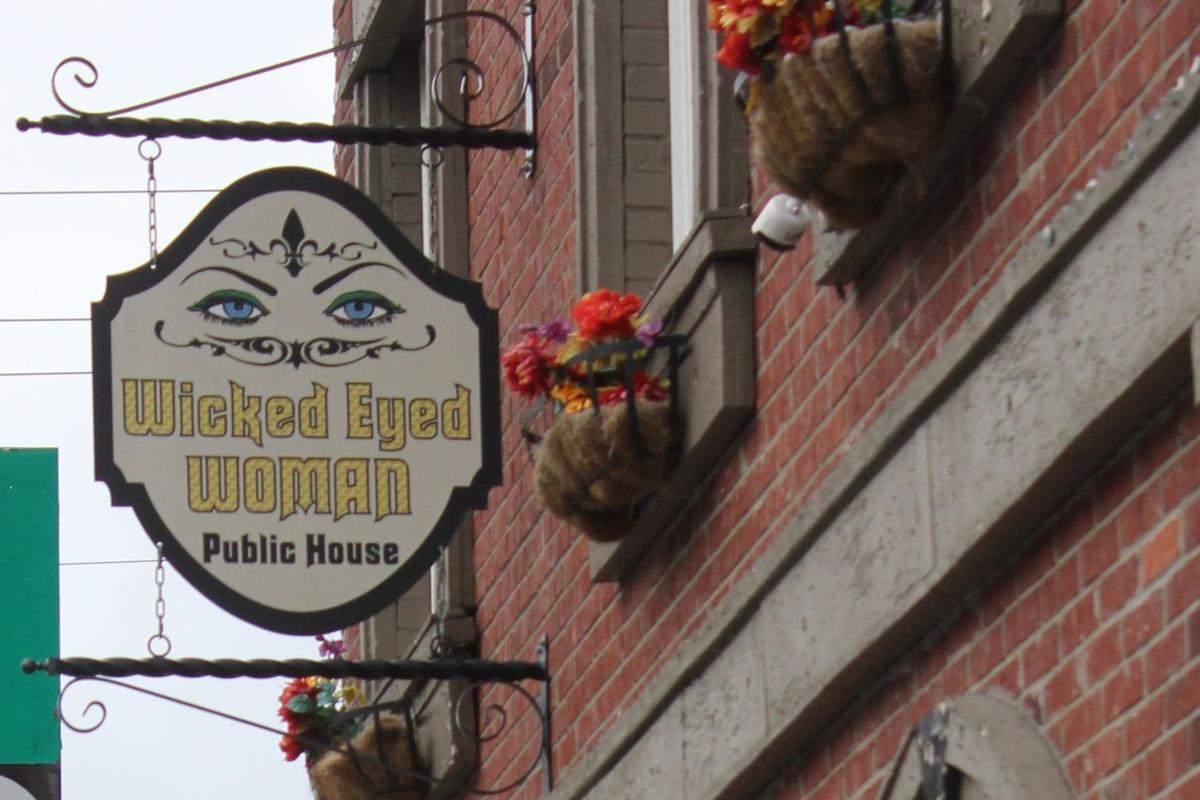 Roxie’s Restaurant on East Dixie Avenue near Public Square in Elizabethtown recently closed its doors and was placed up for sale.

Downtown Elizabethtown has seen a massive resurgence over the last several years, but the closing of one restaurant and the potential sale of another has left residents and visitors with less eating options.

After roughly seven years in downtown Eliza­beth­town, Roxie’s Restaurant recently closed its doors and placed a “for sale” sign in the window. Similarly, the owner of Wicked Eyed Woman has listed her restaurant on the market after four years.

Reynolds, who has businesses of his own, said 20 percent of all small businesses don’t last a year and 50 percent close within five years.

“I think there is a 70-percent failure rate for small businesses by 10 years,” he said.

When it opened in 2013, Roxie’s was the first of a string of new restaurants downtown with Wicked Eyed Woman and Impellizzeri’s Pizza to follow. The new dining options, development of Vibe Coffee and investments in loft apartments and major building restoration fueled other retail interest and sparked the recent retail revival around the Public Square.

“This is significant and tells you that the success rate is very small and that the struggle is real. As for downtown E’town, well, we are no different. We are unfortunately going to see some small businesses come and go over time,” Reynolds said. “I hate to see a small business close it’s doors but I also know that there are times when closing your doors is the best decision an owner can make for themselves. Hopefully, something new can come into that space and will find success, if so, then downtown E’town will be that much stronger.”

Mayor Jeff Gregory said most anything you read that has to do with urban or downtown revitalization will say people who come in on the ground floor often don’t make it to see the revival completed.

“A lot of times there is a lot of turnover when it comes to revitalization and we still feel like downtown is on the right path and we have people who ask weekly about different opportunities down there and we think it is definitely on the upswing,” Gregory said. “We hate to see either one of those businesses leave our area but we understand it is part of the process.”

City Administrator Ed Poppe referred to those first restaurants and business as “pioneers.”

In a written statement, Wicked Eyed Woman owner Deborah Koch said the restaurant has been a successful business in the heart of downtown and continues to welcome regular patrons and serve as an attraction to those visiting the area.

“It has been a great venture in my life and my goal is to pass its owner­ship onto an aspiring restaurant/pub en­tre­preneur,” she wrote. “ ... With a great staff to carry the peak seasons, the restaurant has nothing but upward bounds to make. Unfortunately, I have de­ci­ded to step away from this oppor­tun­ity to pursue another avenue in my life.”

Reynolds said he heard a local developer is interested in purchasing the Roxie’s Restaurant building, which is adjacent to the justice center. He had no direct knowledge about its status but said he would not be surprised to see it quickly change hands.

Reynolds said he prefers to look at the pending sale of the restaurants as an opportunity for another business to come and hopefully find a niche that garners them some success.

“If a new business concept comes in that attracts a larger customer base to the area then that’s good news for downtown, hopefully this will be the case,” he said. “Sometimes change is good and I prefer to look at this as an opportunity for downtown to get a new business that may bring more people to our downtown.”

Aside from Roxie’s and Wicked Eyed Woman, the other two restaurants currently in the immediate down­town are Impellizzeri’s Pizza and Vibe Coffee. Back Home Restaurant also is located in what many consider the downtown district.