Sign Up
Log In
Purchase a Subscription
You are the owner of this article.
Edit Article Add New Article
You have permission to edit this article.
Edit
Home
News
Sports
Opinion
Life
Celebrations
Obituaries
Marketplace
Public Notices
Contests
Local Directory
1 of 7 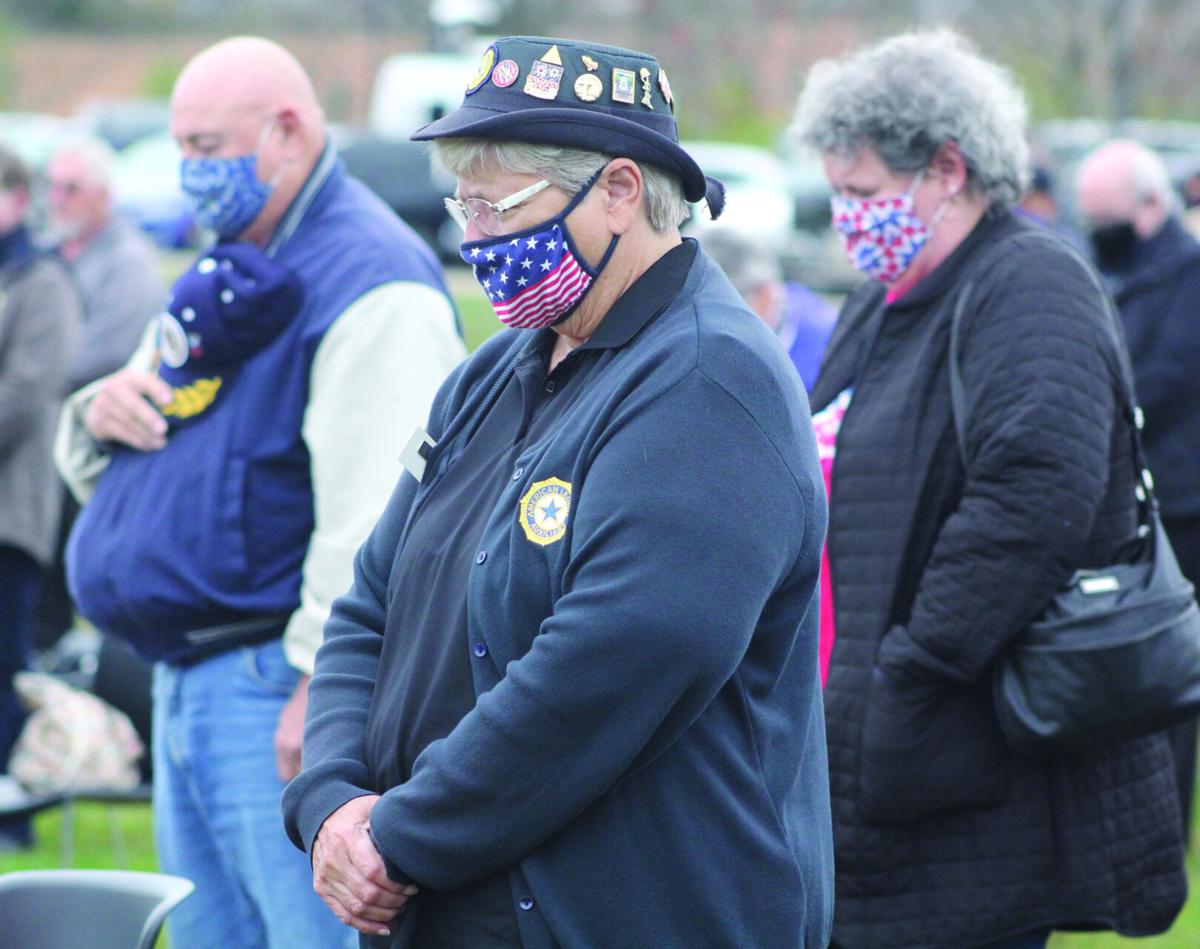 Jerilynn Kabel and other attendees of the Elizabethtown and American Legion Hardin Post 113 ninth annual Veterans Day ceremony on Wednesday bow their heads in prayer. 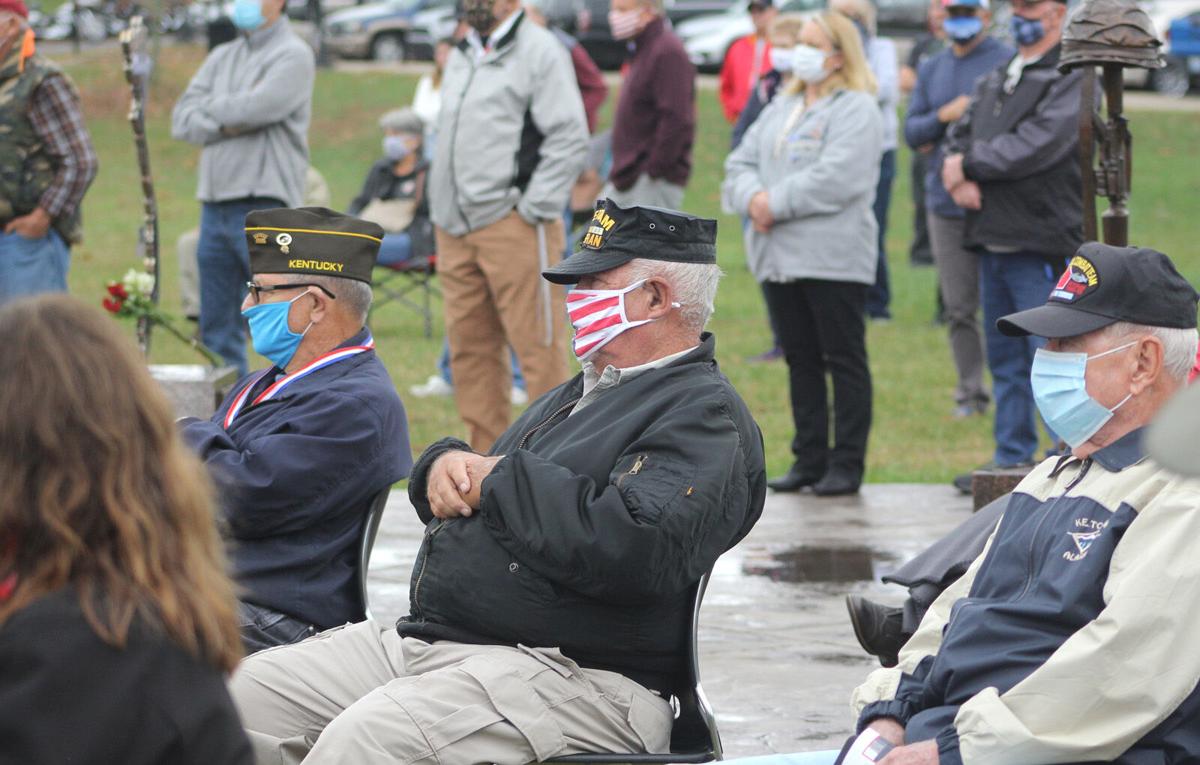 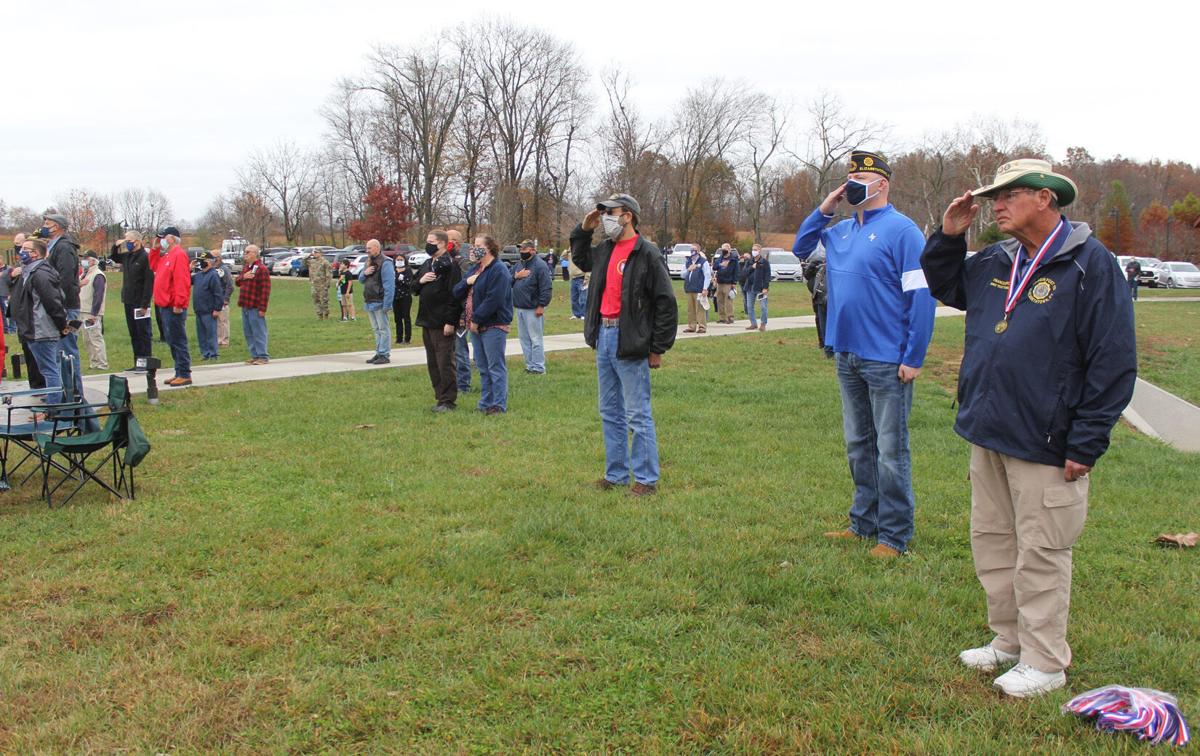 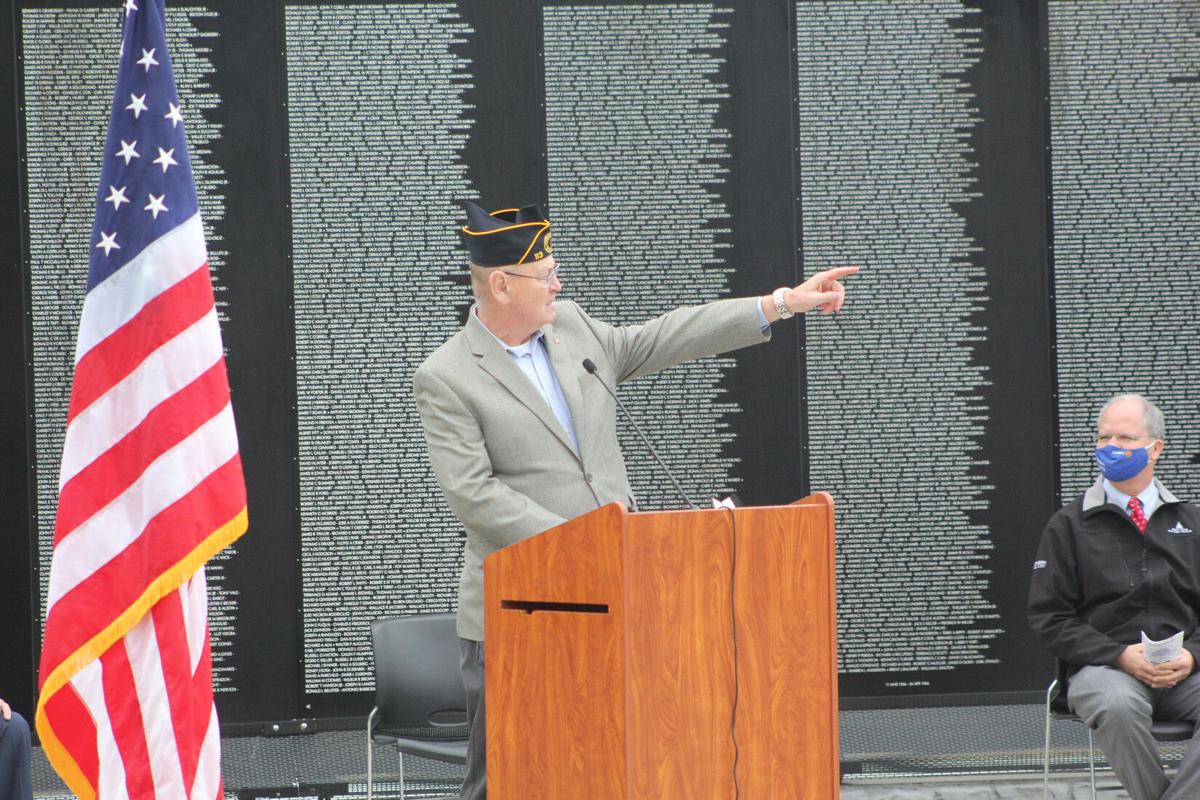 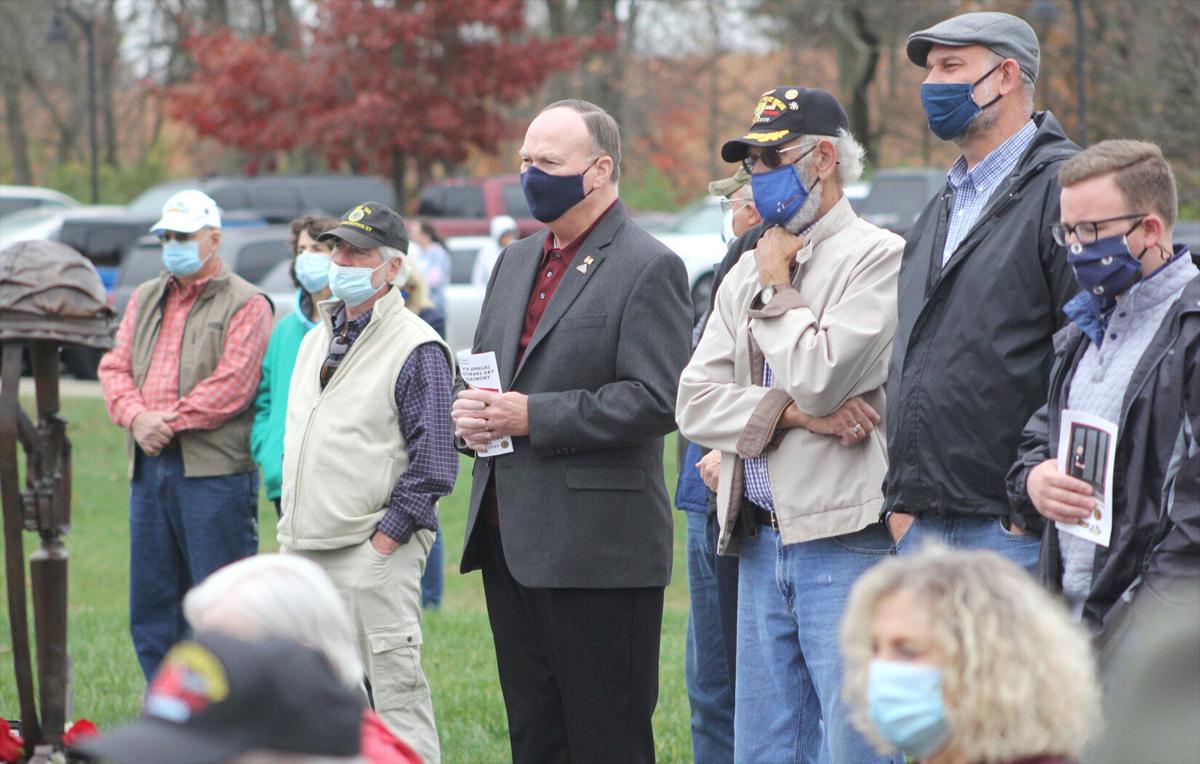 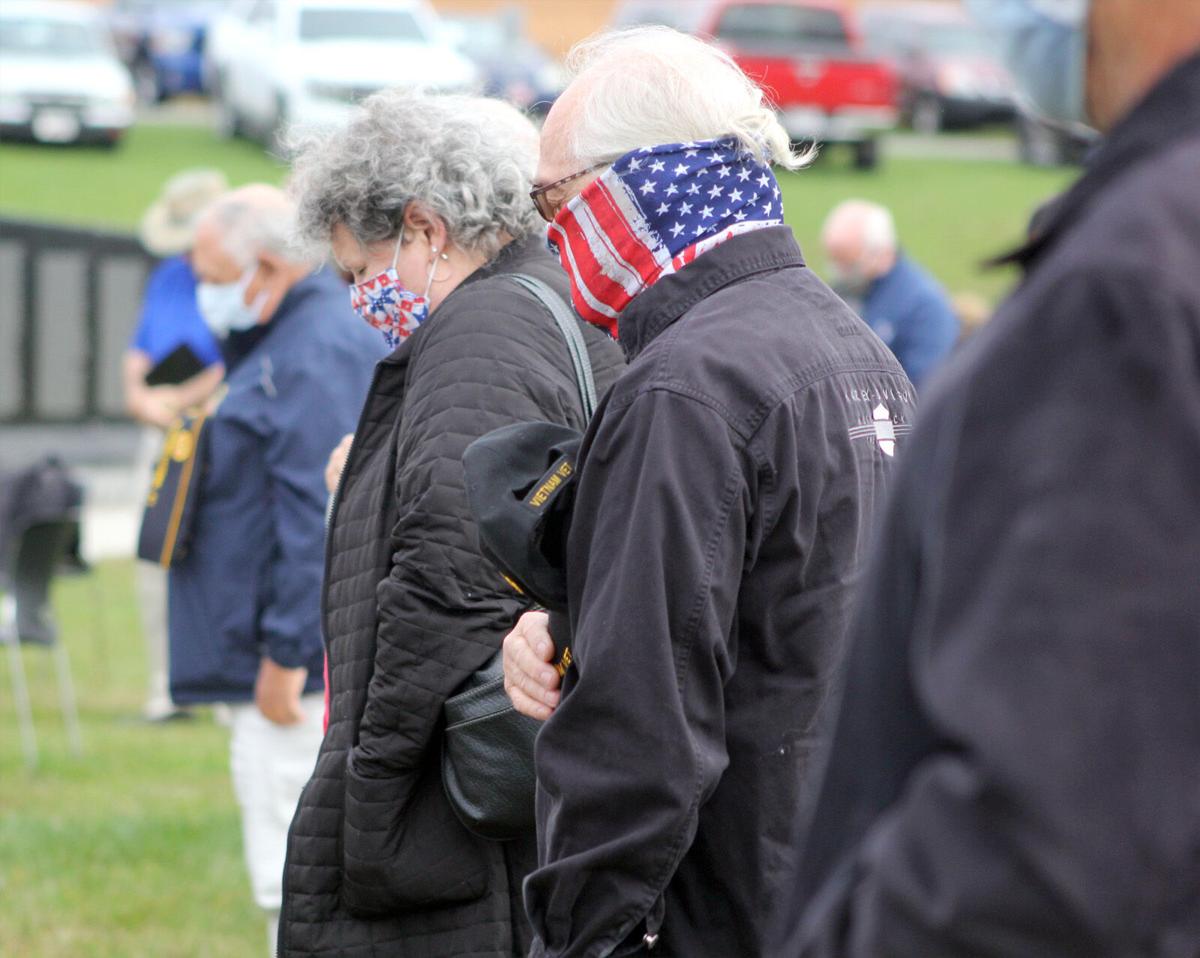 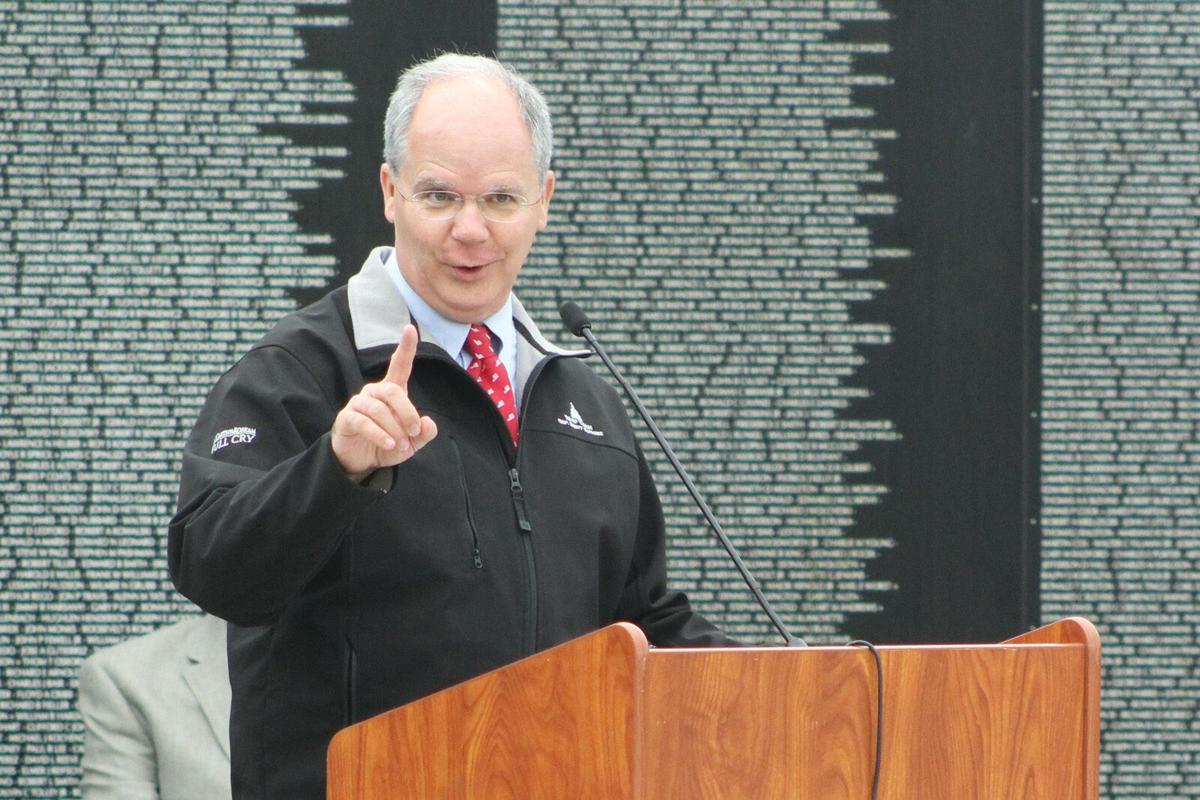 Jerilynn Kabel and other attendees of the Elizabethtown and American Legion Hardin Post 113 ninth annual Veterans Day ceremony on Wednesday bow their heads in prayer.

In 1918, at the 11th hour of the 11th day of the 11th month, the armistice signed between the Allies of World War I and Germany for the end of hostilities on the Western Front of the Great War went into effect.

Since then, Nov. 11, which changed names in 1954 from Armistice Day to Veterans Day, has been celebrated as a holiday to reflect on the heroism and honor of those who have served this country.

In Elizabethtown, veterans were honored and thanked for their service and sacrifice Wednesday at the Elizabethtown Nature Park during the city and American Legion Hardin Post 113’s ninth annual Veterans Day ceremony.

“Veterans Day is a day for honori­ng our veterans. Those men and women who have served and are serv­ing our country,” American Le­gion Post 113 Commander Joe Garrett said.

Many veterans return home and continue to give back and serve, Mayor Jeff Gregory said. He noted this community’s fabric is made up of veterans, especially being so close to Fort Knox.

“The people who have gone to Fort Knox, retired there, and made this community their home, they have really improved what we have here,” he said. “I think across the state of Kentucky, in a lot of ways, we are the envy in a lot of different places because we have such a strong fabric of veterans and what they have given back to the community.”

Congressman Brett Guthrie, one of the speakers at the ceremony, referenced quotes from Abraham Lincoln’s 1863 Gettysburg Address, in which he recognized those who gave their lives so that the “nation might live.”

The keynote speaker of the ceremony was Retried Maj. Gen. Terry Tucker. He said Veterans Day is a day about “recognizing and honoring and thanking the millions of men and women” who accepted the nation’s call to defend it in times of peril.

Tucker said residents need to do more for veterans, stating there are too many who are homeless. He said veterans are the second most underemployed population in the U.S.

“Most of these challenges will not end any time soon. We need to do more,” he said.

Tucker also encouraged residents, when they see an old soldier wearing a veterans hat, to say thank you and smile.

“When Americans and their soldiers engage it creates fear in our enemies and creates hope in our friends. Sleep well tonight Hardin Countians because brave strong American men and women are standing guard for your family half a world away from all they hold dear. Remember them tonight when you say your prayers,” he said. “ May God continue to bless our soldiers, families, and our veterans.”

Attending the ceremony Wednesday to show her support for veterans was Jerilynn Kabel of the American Legion Auxiliary. Kabel comes from a patriotic family. She noted her dad was a crew member on the Memphis Belle and her mom was a medical corpsman during WWII. Her husband is a Vietnam veteran and her son and son-in-law also are veterans.

“I am very big on this and this is my way to pay respect to them. I think our veterans are the backbone of our country,” she said.

The ceremony also included performances by the Heart of Kentucky Men’s Chorus.