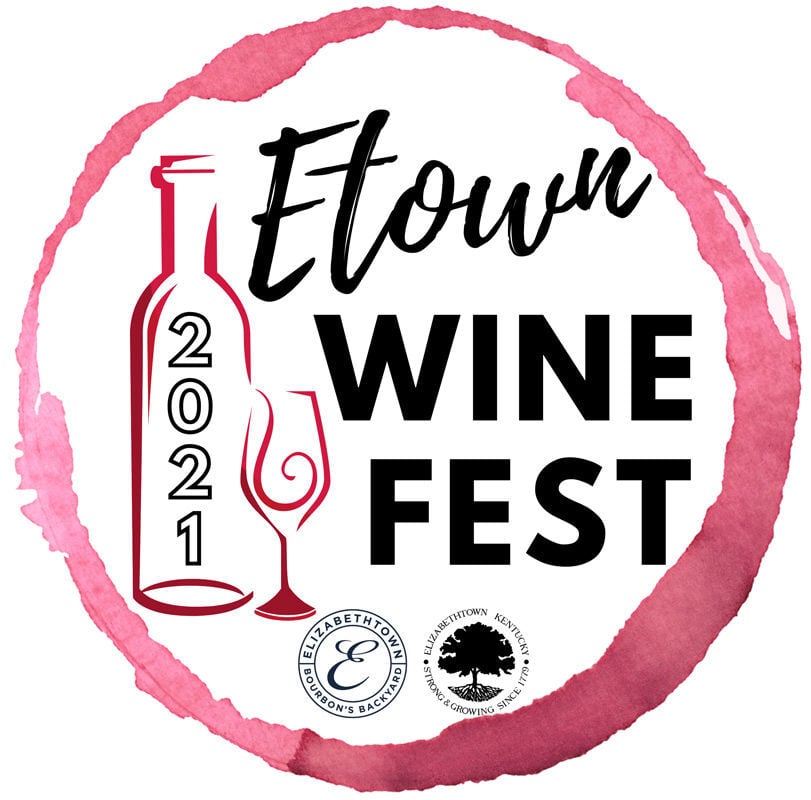 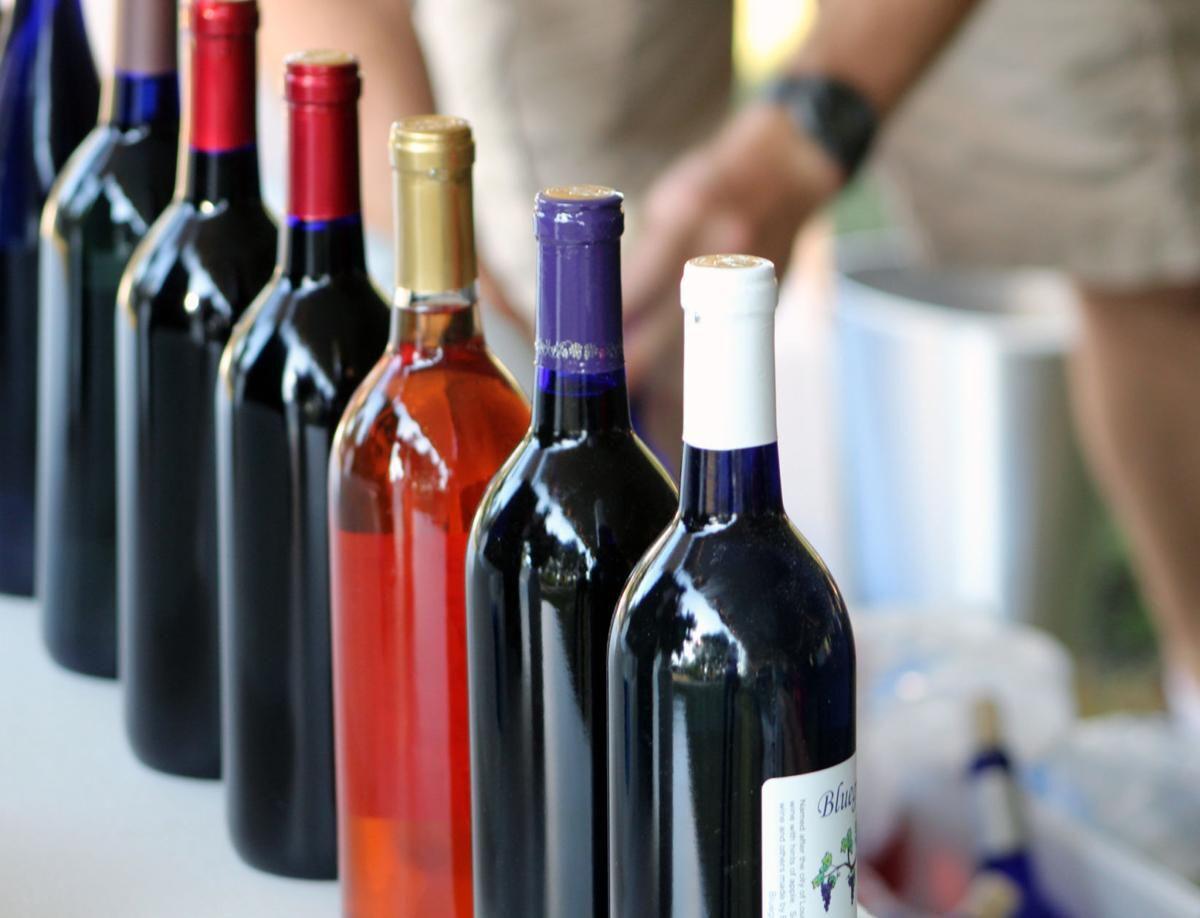 There will be plenty of wine offerings Saturday at the fifth annual Elizabethtown Wine Festival. 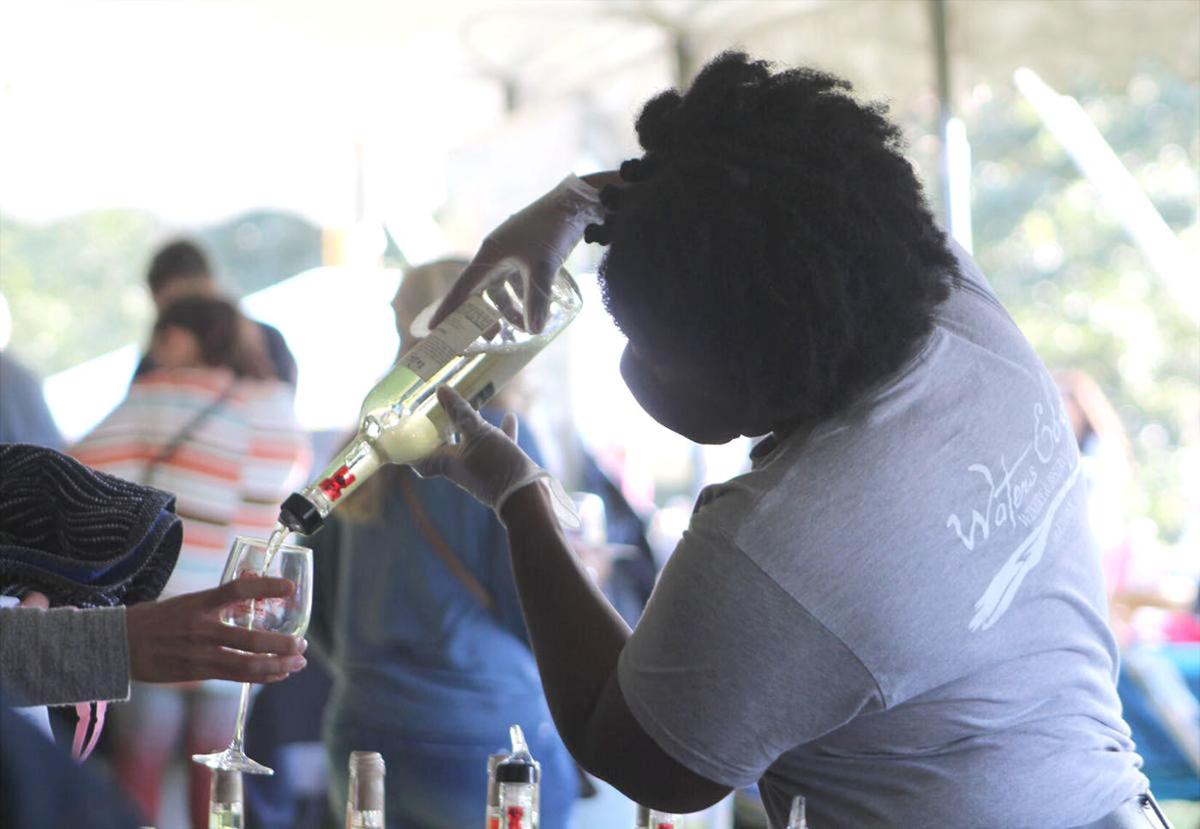 There will be plenty of wine offerings Saturday at the fifth annual Elizabethtown Wine Festival.

The Elizabethtown Wine Festival is set to return to Freeman Lake Park Saturday, offering a tour of what Kentucky’s vineyards have to offer and much more.

Now in its fifth year, the event is organized by the City of Elizabethtown with sponsorship from the Elizabethtown Tourism and Convention Bureau and area businesses.

Each ticketholder at the event will be provided with a wine glass and eight tastings. Wineries also will be selling wine by the glass and by the bottle.

According to Sarah Vaughn, event coordinator for the City of Elizabethtown, attendance at the festival quadrupled in 2020. She said advance ticket sales for this year’s event already have outnumbered any previous year.

“We hope to double last year’s crowd and each year, keep doubling until the park is too small of a location to hold it,” Vaughn said.

Even those who aren’t wine drinkers will find plenty of drink options at the event. Elizabethtown brewery Flywheel Brewing will be selling a selection of their beers, while the Elizabethtown Tourism and Convention Bureau will have a “Bourbon’s Backyard” booth set up, selling bourbon cocktail drinks. Domestic beer and seltzers also will be available for purchase, Vaughn said.

“You don’t have to like wine to come and enjoy this event,” Vaughn said. “There really is something there for just about any adult. It’s just a really big, fun and awesome party.”

Tickets are $20 in advance and $25 at the gate. Tickets that do not include wine tastings also are available for $10. Advance tickets can be purchased by visiting elizabethtownky.org/etown-wine-fest. Advance ticket sales will close Friday at noon.

“Come out and celebrate the summer ending and fall just getting started,” Vaughn said. “Bring a chair or a blanket, come hungry and ready to taste some amazing wine and hear awesome music.”