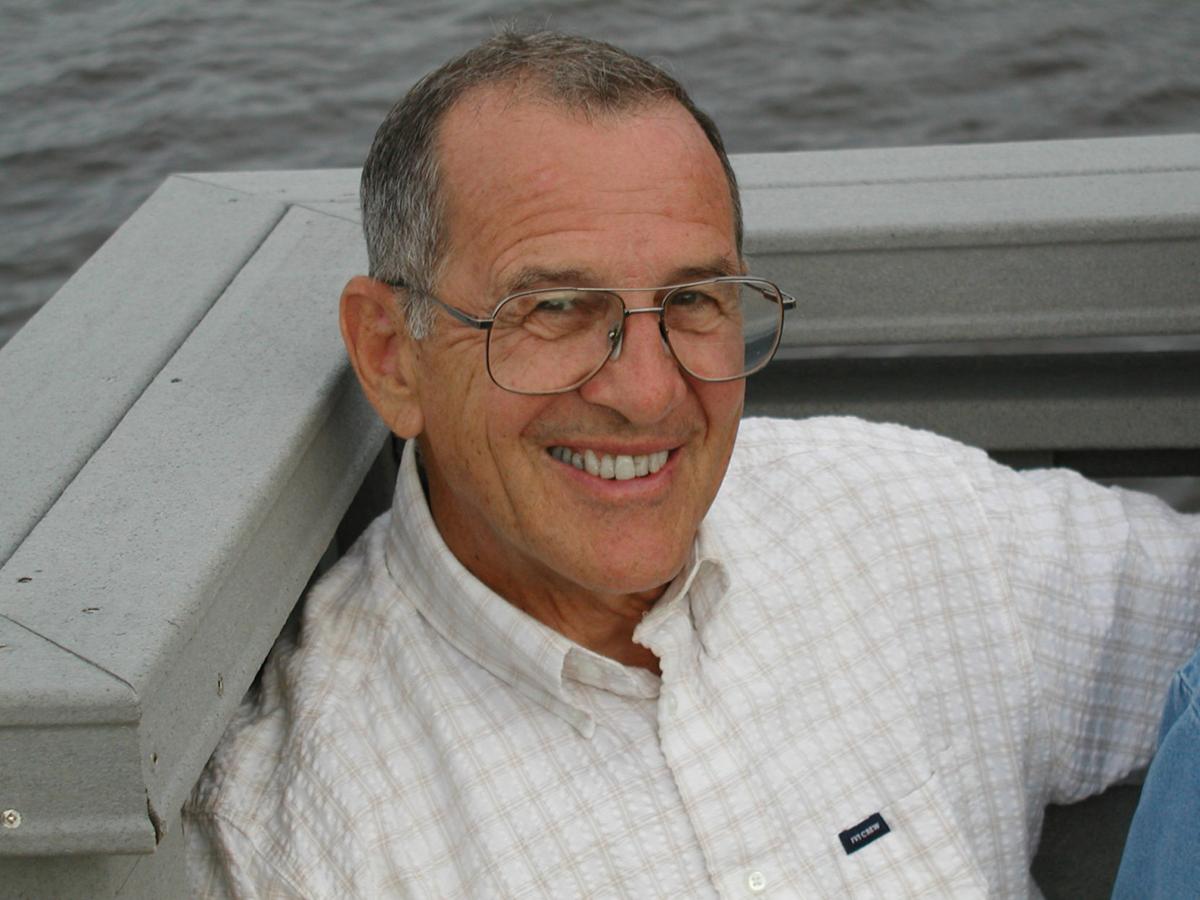 Dr. Michael Greenwell delivered more than 3,000 babies before retiring in 2001. 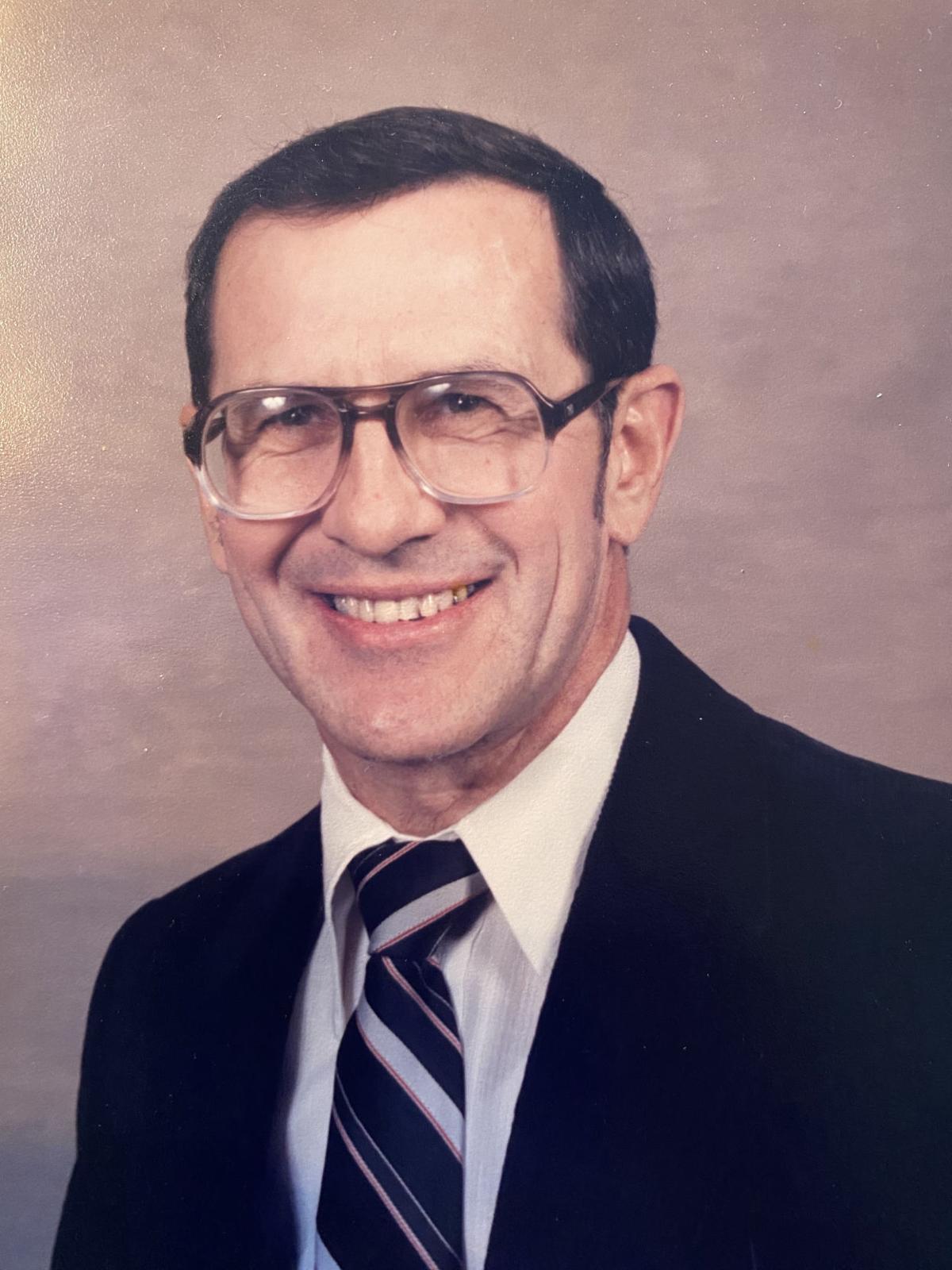 Dr. Michael Greenwell delivered more than 3,000 babies before retiring in 2001.

Dr. Michael Greenwell had a passion for children and those who needed to be lifted up, either spiritually or simply by a kind gesture, his family says.

Greenwell, who retired in 2001 after a nearly four-decade career of practicing medicine in Elizabethtown, delivered more than 3,000 children locally.

“He loved children and he loved delivering children,” said Mary Thomas, one of Greenwell’s four children. “He loved seeing and having a part in a new life.”

“He saw children as a gift from the Lord,” said his daughter, Melanie Wagoner. “He just had a gift for delivering and a calmness about him.”

Greenwell, 83, died Tues­day at his home after a lengthy battle with cancer. He was surrounded by his family.

Thomas said her father often delivered Amish children and families would give him gifts and bake him items. Greenwell also once delivered a baby on the side of a road, the sisters said.

“They weren’t going to be able to make it to the hospital so they pulled off the highway and he made the delivery,” Thomas said.

Greenwell, who is survived by his wife, Darsey Jean McClure Greenwell, three children, 15 grandchildren and 10 great-grandchildren, may have made a career in medicine, but he also had many others interests, including gardening.

Thomas said at one time her father had three gardens and would give food from the gardens to widows and others in need.

“Gardening was in his blood,” she said. “He had the extra gardens and would give so much of them to others.”

He grew up on a dairy farm in Spencer County and was one of 11 children.

His daughters said he would get up early and feed their cows as a youngster, hitchhike to school and then hitchhike home to get back to the cows, bypassing riding a school bus.

“That way he would get the work done in the morning and get home faster after school,” Wagoner said. “He had a strong work ethic, character and integrity.”

In 1962, Greenwell earned a medical degree from the University of Louisville and a year later he began training in aerospace medicine at Brooks Air Force Base in San Antonio, Texas, and he later served at Barksdale Air Force Base in Louisiana. He became a captain in the U.S. Air Force and served as a flight medical officer from 1963 to 1965.

He and his wife and children then moved to Elizabethtown,

His family says Green­well’s faith, was his foundation.

Greenwell was involv­ed in jail ministry at the LaRue County Detention Center and Kentucky State Reformatory in La Grange.

He was raised Cath­olic and attended St. James Catholic Church, serving in many roles.

When one of the Greenwells’ daughters, Jean Marie died in 1983, Wagoner said her father’s faith grew even deeper.

“He started to read the Bible and learn of the Christian faith,” she said. “ ... He walked into church every day the doors were open.”

While he may have been known as “Doctor Mike” to many, including the Amish community who frequently would stop by his home to water their horses on trips into Elizabethtown, he affectionately was known as “Grandfather” to many others.

“I learned from him the values of hard work, education, good manners and service to others,” said John Thomas, one of Greenwell’s grand­children. “I never met a man more selfless, generous and ready to serve.

“I’ll probably never know just how many lives he touched,” Thomas added in a social media tribute to his grandfather. “His greatest earthly joy he found in service to His God and in serving and enjoying his family. He was a servant of all, but for none more than his family. I believe his greatest happiness was simply found in bringing happiness and blessings to others.”

In accordance with Greenwell’s wishes, no services are planned.