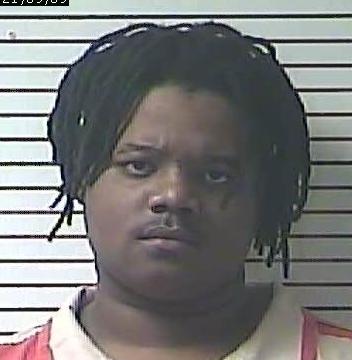 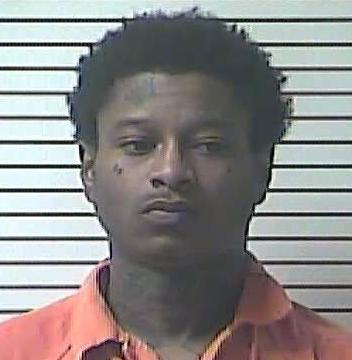 Two Elizabethtown men, arrested for attempted murder last month, now have been indicted by a Hardin County grand jury on the charge.

According to a Facebook post from the Hardin County Sheriff's Office, Arkeal Isby, 20 and Shemari Robertson, 19, each were charged Sept. 8 with three  counts of attempted murder. Both men are currently lodged in the Hardin County Detention Center on $100,000 full cash bonds.

They were arrested after the department responded to a residence on East Airview Drive in Elizabethtown for a report of multiple shots fired.

The post states that deputies discovered several shots had been fired into the home which was occupied by two adults and a juvenile with several rounds fired into the bedroom of the juvenile.

It states that after an "extensive investigation," the case was presented to the Hardin County grand jury on Thursday.

The investigation is ongoing. Anyone with information is asked to contact Deputy Rusty Johnson with the HCSO at 270-765-5133.