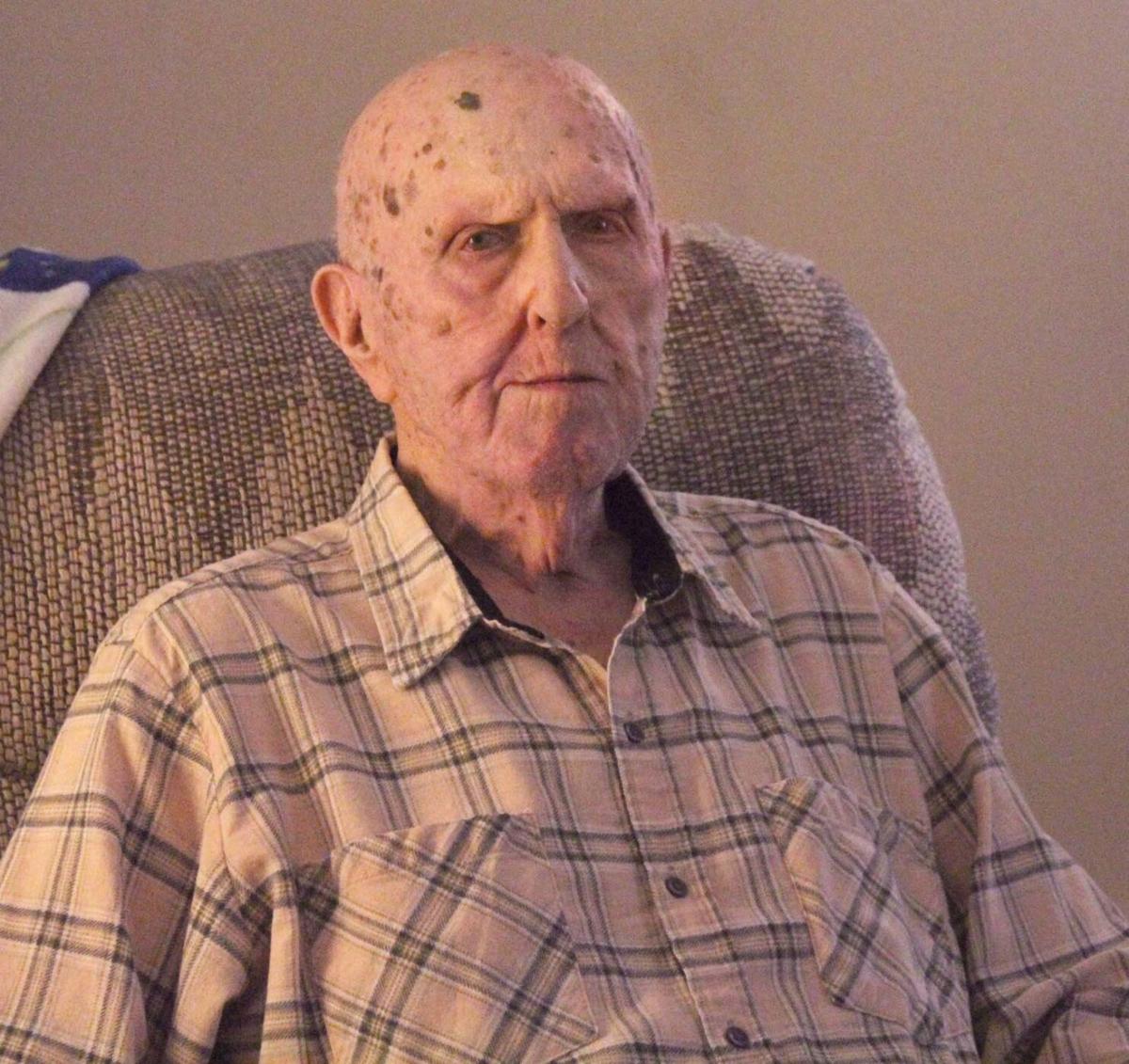 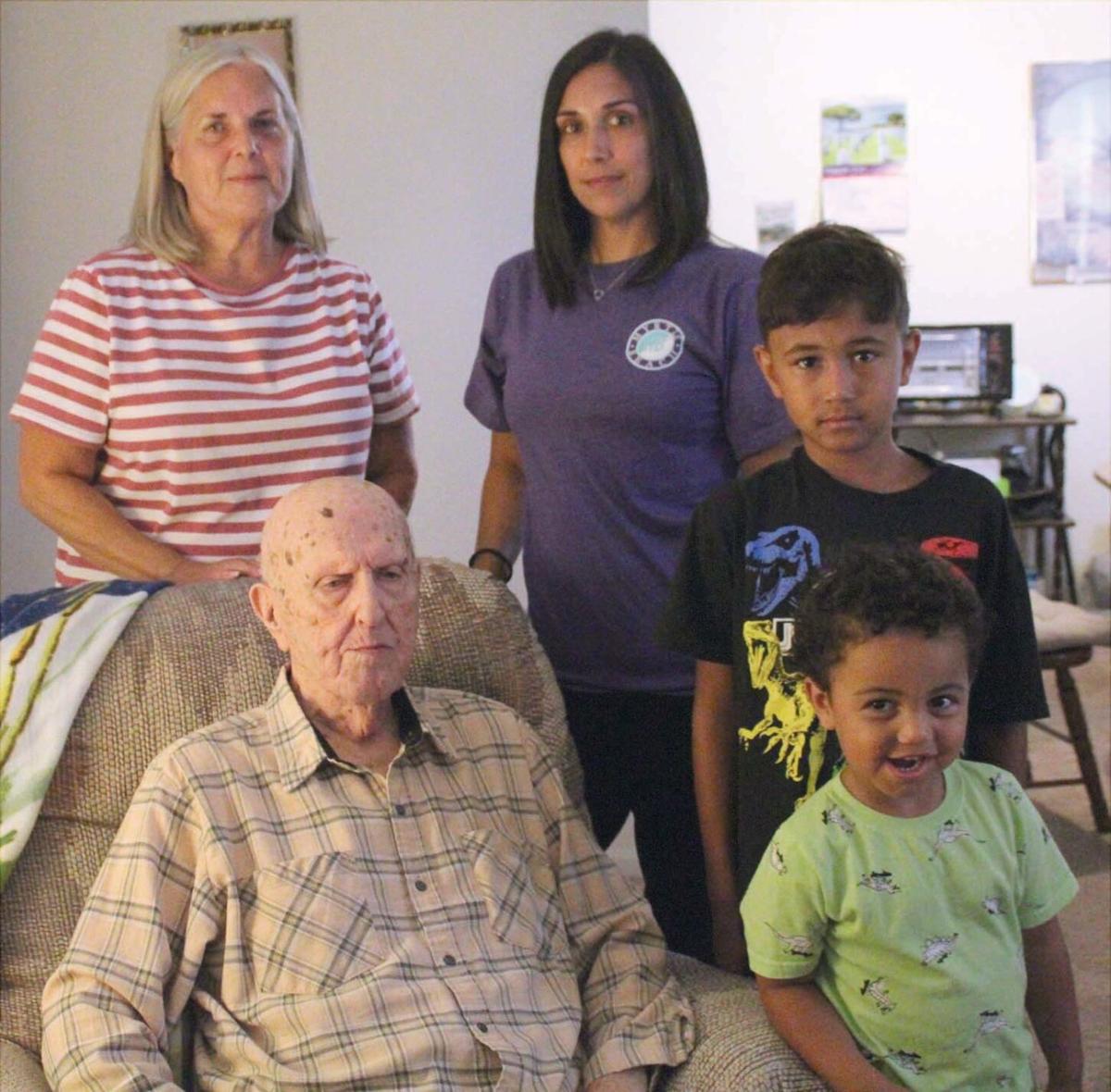 Charles Arthur McMurtry of Elizabethtown became a centenarian today, celebrating 100 years of life just a few miles away from where he was raised.

Growing up on East Railroad Avenue in Elizabethtown, Mc­Mur­try has remained a Hardin County resident for most of his life.

The only time McMurtry did not live in the Hardin County area was while in the U.S. Army. Serving in World War II and the Korean War, he was drafted in 1942 and went through basic training at Camp Croft in Spartanburg, South Carolina.

“I wouldn’t want to go through it again,” he said with a laugh.

McMurtry initially was stationed in England for 14 months before moving on to France and later Belgium. Initially trained in the Chemical Corps, McMurtry said most of his duties included loading and unloading war materials from rail cars and trucks.

While stationed in Europe, Mc­Mur­try said he always was sure to not only serve his country but also fulfill his civic duty by mail.

“I voted a couple times while I was in Europe,” he said.

After WWII, McMurtry said he served in a similar capacity while in the Korean War, serving from 1950 to 1951. In addition to his wartime service, McMurtry also was stationed in Turkey in the early 1960s and later worked at the United States Disciplinary Barracks in Fort Leavenworth, Kansas.

McMurtry retired from the Army in 1964 and took on a 17-year career in civil service at Fort Knox, working with military clothing warehouses on post.

After retirement, McMurtry said he has enjoyed spending time with family. He has three children, five grandchildren and seven great-grandchildren. He married his late wife Thelma in 1947.

Though living a century is a rare feat, Mc­Mur­try said there is a certain loneliness reaching 100. When reading obituaries, he said he no longer recognizes any of the listed names.

“It makes you feel kind of lost,” he said.

McMurtry said his approach to longevity comes from a saying he used to tell his grandchildren: “Be careful.”

“Stay out of the rain and watch the food you eat,” he said. “I don’t use alcohol, I don’t smoke and I don’t chew. That’s what I recommend for a long life.”

McMurtry’s daughter, Lynn Autry, said the family plans to celebrate her father’s birthday at Freeman Lake Park today. She said for her father’s 99th birthday, she reached out to individuals throughout the community on social media and word-of-mouth to gather 99 birthday cards.

“I’m just hoping I have his good genes,” she said.