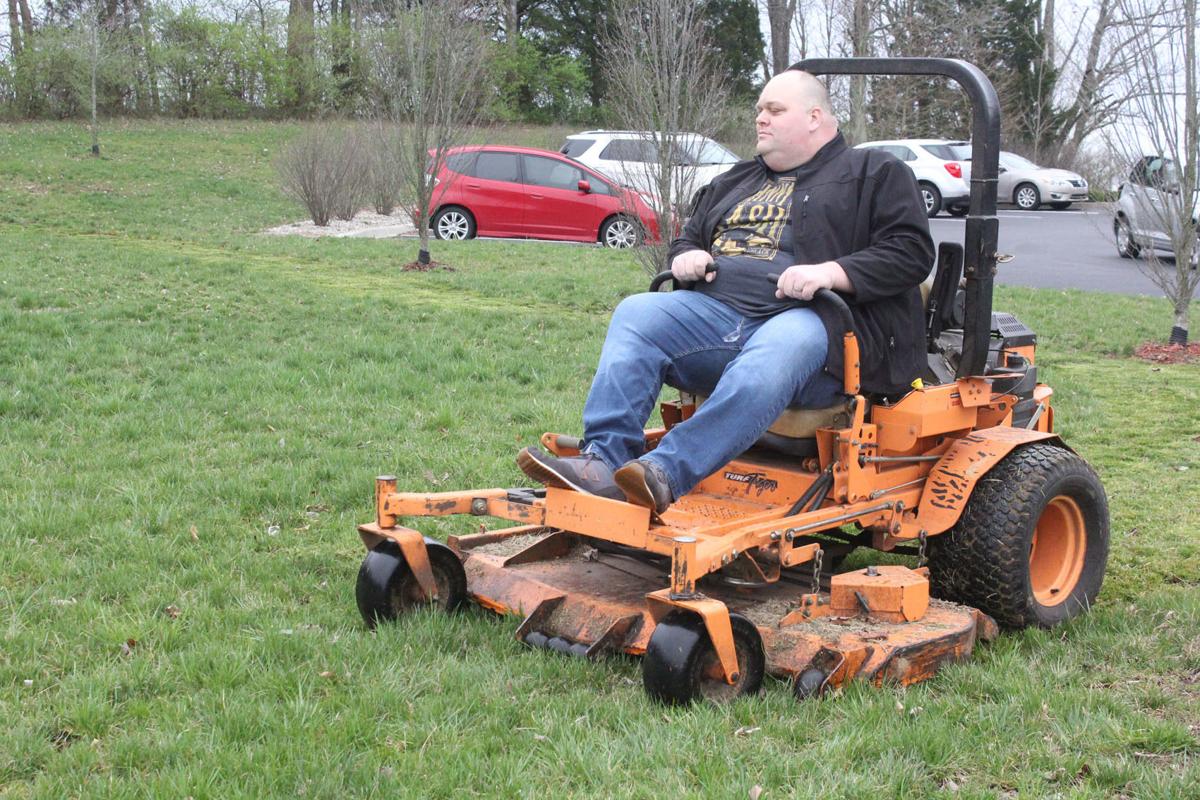 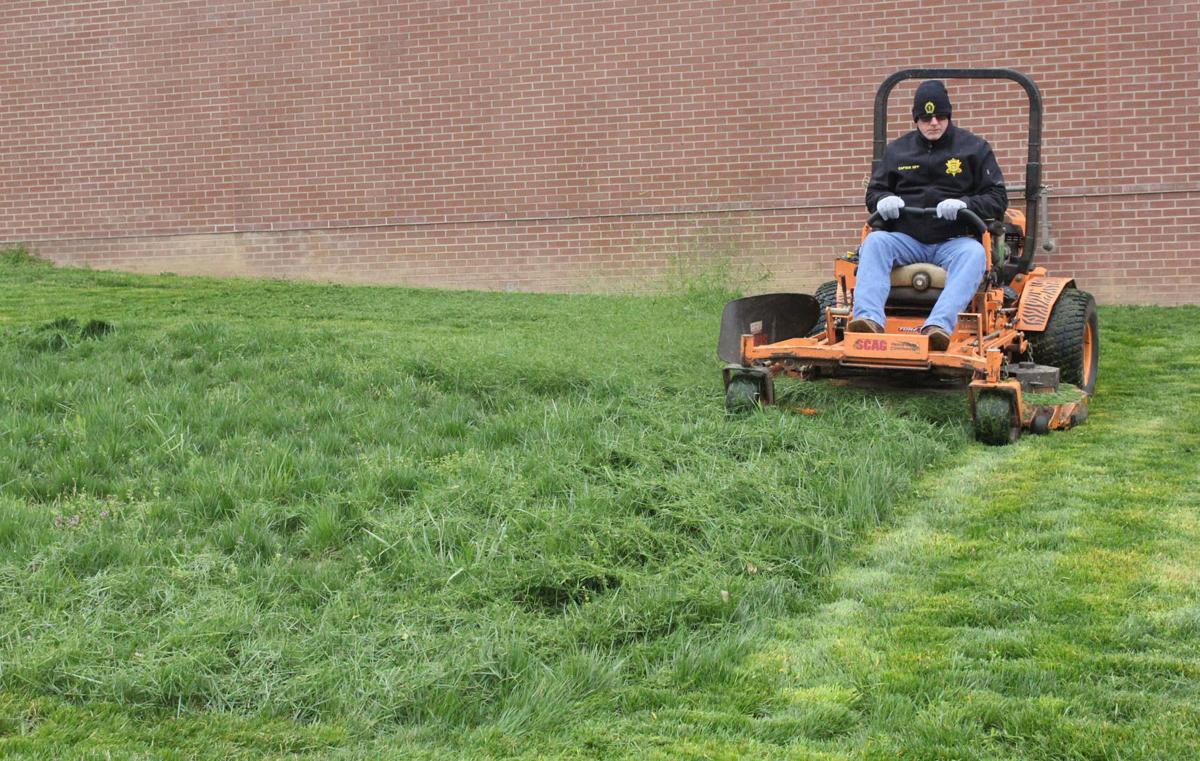 With routinely more than 700 inmates, many staying only hours, Jailer Josh Lindblom said the Hardin County Detention Center has taken aggressive steps to make sure anyone who may have COVID-19 symptoms is not in contact with long-term prisoners.

For instance, he said someone booked into the jail today, would not be allowed to interact with the general jail population for 14 days. After the two weeks, he said they are placed with prisoners serving sentences, awaiting trial or who are unable to post bond.

Also, anyone booked into the jail now has their temperature monitored twice a day until the 14-day period is up or they have been released.

“We’re taking it serious and we need to,” Lind­blom said. “We’re doing the best we can to keep it out of the jail and that’s the challenge. Keeping it out is our concern, not that it’s in the jail already.”

As of Tuesday, he said no inmates had been tested for COVID-19. The jail has medical personnel available 24 hours a day.

“We are taking their temperatures and asking them questions about how they’ve been feeling before coming in,” said Lindblom, who is in his first term as jailer. “For the most part, people have been open with us. If they have a temperature and it were to spike then they would be put in isolation and we’d called the Lincoln Trail (District) Health Department.

“Our priority is keeping our deputies, staff and inmates as safe as possible,” he said. “It’s not something we take lightly.”

Lindblom also said jail staff has enhanced cleaning of the facility, inside inmate pods and jail cells and out of them.

“Everybody is doing well and doing a good job of keeping it clean,” he said.

The jail also has halted visits with inmates. Lindblom said those wanting to contact inmates by video can do it from outside the jail. Typically, he said, visitors would go to the jail and have a video conference using a jail phone with an inmate while they are inside their pod or cell.

“We still want families to have access to their loved ones,” he said.

Lindblom said inmates he has spoken with are more concerned for their families during this pan­dem­ic than they are for themselves.

On Tuesday, Lindblom and two deputy jailers mowed grass at the Hardin County Government Building. Pre-COVID-19, a deputy would have supervised an inmate crew doing the work.

“Everybody is pitching in to do their part,” he said. “We’re all in this together.”

Lindblom praised the efforts of his deputies and staff.

“They have been on the frontlines of this every single day,” he said. “They’re taking precautions and not missing a beat getting the work done. I feel good about the work that’s been done and that we’re taking every step possible to keep everyone here safe.”

Big Josh you are doing a great job. Keep it up.